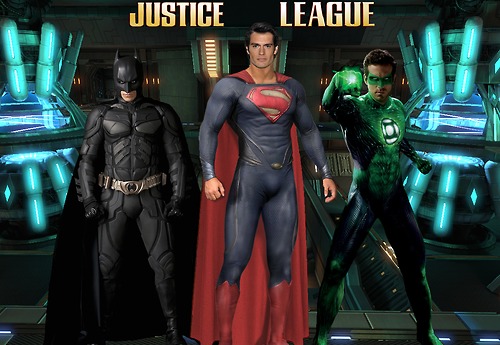 The monetary value of this deal for everyone involved, and for the studio, would be hard to fathom at this point. Consider what Marvel’s The Avengers was capable of with a slate of lesser-known characters whose films never approached the worldwide $1 billion range of Nolan’s Batman or the name recognition (and likely upcoming $800 million or more global box office) of Superman. A Justice League film with this filmmaking team, staring these performers as these characters, and filmed and released in 3D, could have global box office potential of perhaps $2 billion or more.

Wow…um…wow…and wow. This is a huge prediction. Of course, if Man of Steel prevails and Nolan sticks around it might happen. What do you think? Is 2 Billion too much of a prediction especially with Avengers 2 coming out the same time in 2016?