RUMOR: BALE IS OUT, NOLAN IN, GOYER IN-BETWEEN 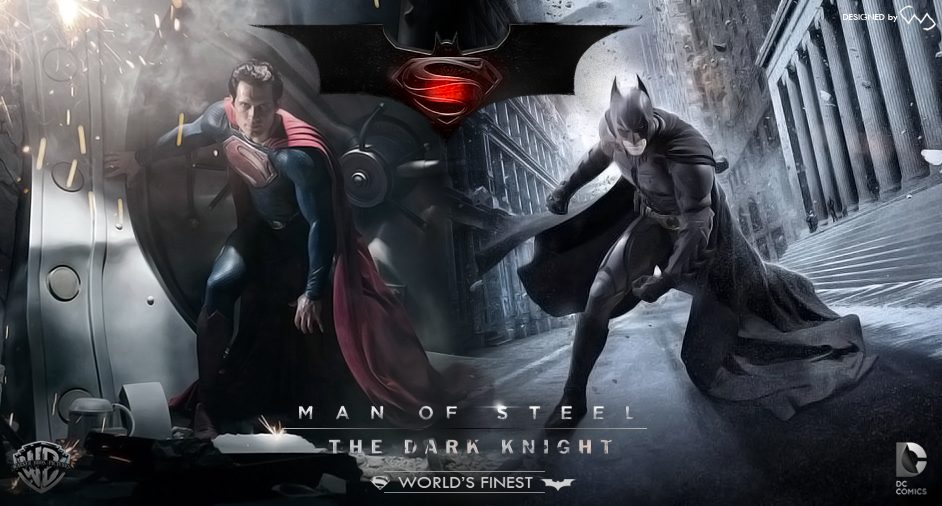 Rumor day! The latest we have heard is that Christopher Nolan is in for Justice League and so was Bale. Was? Hmm…what has changed this time around? Click the jump to find out.

I love rumor day, it gives people so much to look forward to. As mentioned before, Christopher Nolan (director of The Dark Knight Trilogy and producer of Man of Steel) will be producing the up and coming Justice League movie. It was mentioned before that Christian Bale will come back as Batman, but now he’s not. So, Bale is out Bat-fans, Bale is out. According to Comic Book Movie (Jake Lester) from their Warner Bros. source, Lester states this:

They are looking to recast the character (Batman) and go with a new story. Another rumor that has floated around is that Will Beall’s script has been thrown out, and David Goyer will be writing the movie. However, I’m hearing Beall’s script is still in play, and that Goyer may do some rewrites or consult on the movie, but he will not write the movie.

Okay, I’m a little pissed. It is not because of Bale not being Batman. Nope, it would be refreshing to have a new Batman. I am more pissed about Will Beall (writer of Gangster Squad) still on as writer for the Justice League movie and not David S. Goyer (writer of The Dark Knight Trilogy). Goyer would be an excellent writer for the movie better than Beall ever would be for the movie. If Goyer is just doing some revisions to the script, I guess it’s like Batman Returns (1992) where Daniel Waters was writer but someone one else tied the story together. All that was left from Batman Returns were great one liners from Waters.