World’s Finest #5 shows very little progress in character development for two of DC Comics most notable women, Huntress and Power Girl. Truth be told, it is almost heart aching to see them as one dimensional characters. I give lots of praise to Paul Levitz (current writer of World’s Finest)  who helped create Huntress, but it’s starting to become annoying how Huntress is being portrayed in this comic book. The chumpy chump chump relationship between Power Girl and Huntress is like an insult, I understand they are supposed to be friends but damn it’s like almost a cookie cutter friendship.

Issue #5 has no story really besides seeing Power Girl naked most of the time. There was no story. The same story line as the beginning of the comic book in Issue #1, “How can we get back to Earth 2?” This returning to Earth 2 is dead! It’s been five years, get over it. Most importantly, Levitz missed a great opportunity to write these characters in their youths. As soon as they entered our The New 52’s DC Universe, he should have written their story from the beginning. Issue #0 was the best issue by far, and it should have been Issue #1. I would have loved to see Helena go to college and learn how to become her new alter ego, Huntress. Instead of seeing Helena as an established vigilante because it limits character development as well as storyline.

As for artwork, there were too many artists in the sweat shop. I am also including inkers because they are artists too so you have at least five artists in one simple comic book. No offense, I found Huntress’ story in this comic book just utter crap. The story was weak and the art was just obscene. I can’t really go into it because there is so much wrong in the art for this issue. Power Girl’s artist had better panels even though her story was equally weak.

If World’s Finest does not get better, it will be the next comic book to end by Issue #12 like so many others. More or less, it just might. 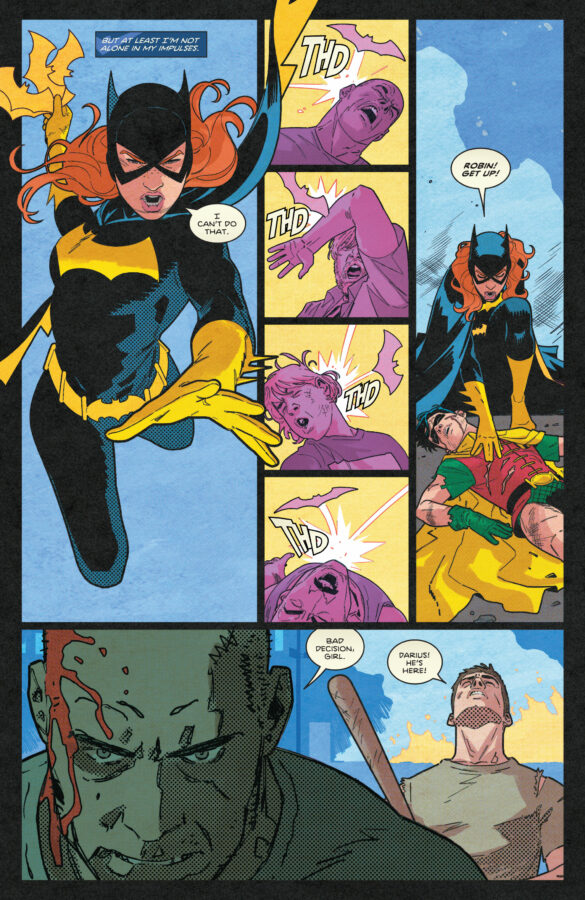 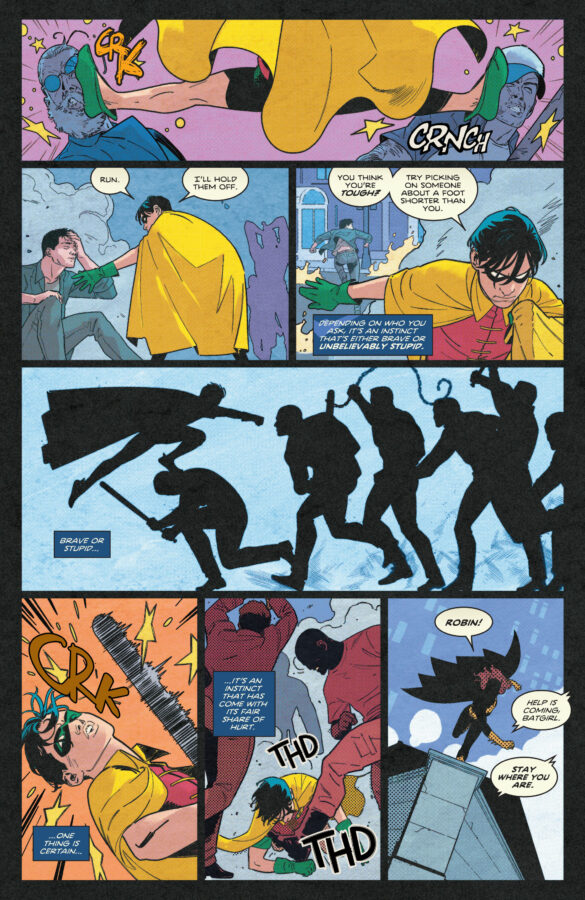 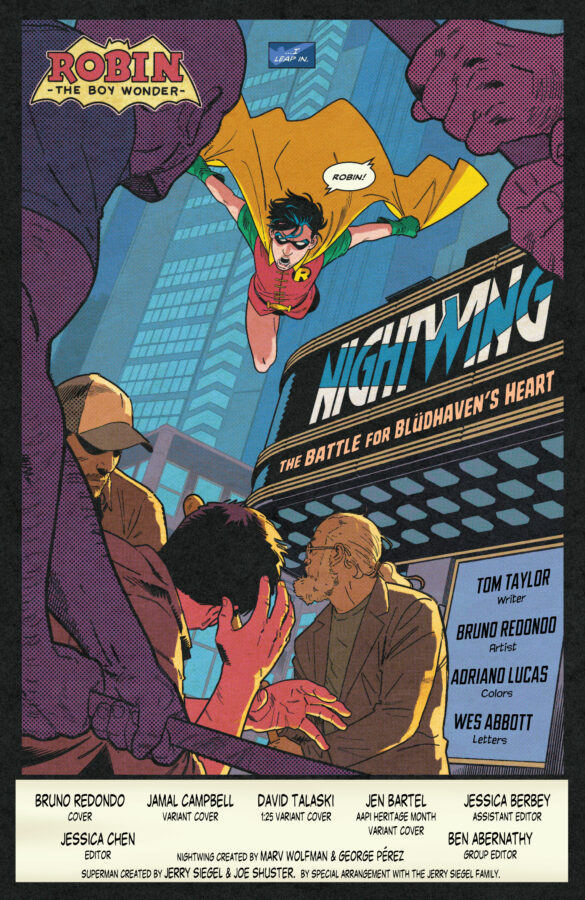 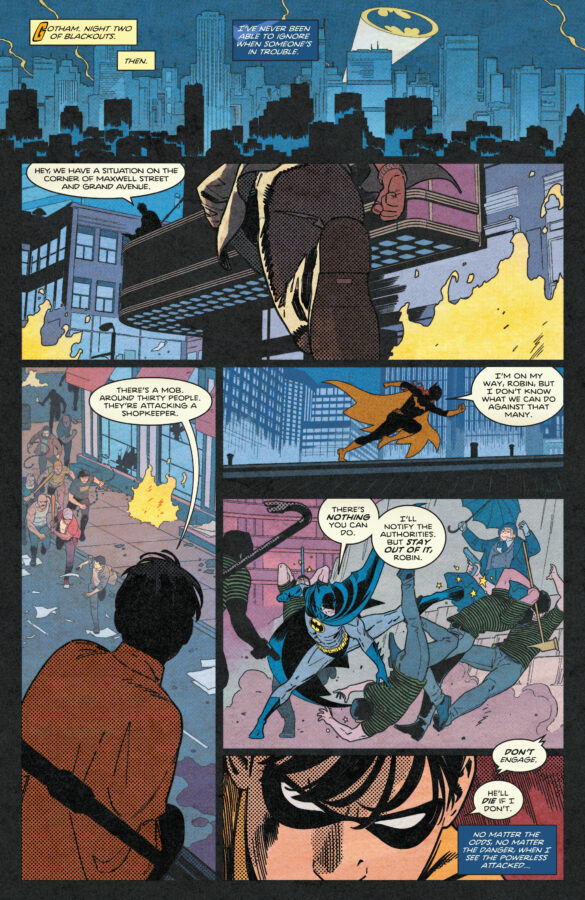 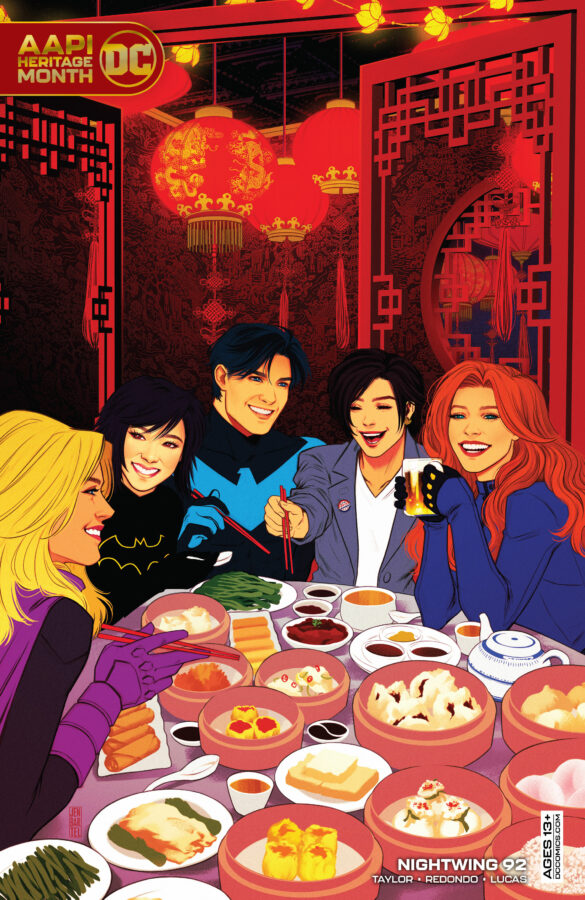 BATWING #13 REVIEW: LOST IS THE FATHER