After Black Adam’s success, Dwayne “The Rock” Johnson has spoken out about Warner Brothers’ Studios’ “inexcusable” decision not to bring back Henry Cavill’s Superman earlier. As well as tease us about what else he has planned for his for Black Adam’s future.

It has been a long time since Cavill wore the famous red cape and we’ve anxiously been waiting for his return since 2017’s Justice League. The short, faceless cameos of Superman in SHAZAM! and Peacemaker don’t count.  However, Johnson has finally done what many fans had almost given up hope of, he’s got Cavil back in the red and blue! Posting a video to Twitter, Johnson began by thanking fans of DC and Black Adam for how well the movie’s doing, teased his plans for the future, and spoke about his desire to have Superman back on the big screen:

When I talk about ‘the hierarchy of power in the DC universe has changed,’ it’s changed in a few ways. Number one: we established Black Adam around the world as the most powerful and dominant, unstoppable force in the DC universe. That is a fact. And we established the Justice Society around the world too. And keep in mind, no one, if you were not a hardcore comic book fan, no one heard of Black Adam or the Justice Society.

The hardcore comic book fans, we got the love, we got your loyalty and I appreciate that to the bone. But the rest of the world had no idea who Black Adam was, so we’re establishing the brand. […] So two things, number one is that we’re gonna establish Black Adam as the most powerful, unstoppable force in the DCU Universe. We have to bring back the most powerful, unstoppable force of all time. In any universe. And you know who I’m talking about, of course that is Superman. And that’s Henry Cavill. And at the end of the day, the Studio was not bringing Henry Cavill back, inexplicably and inexcusably. 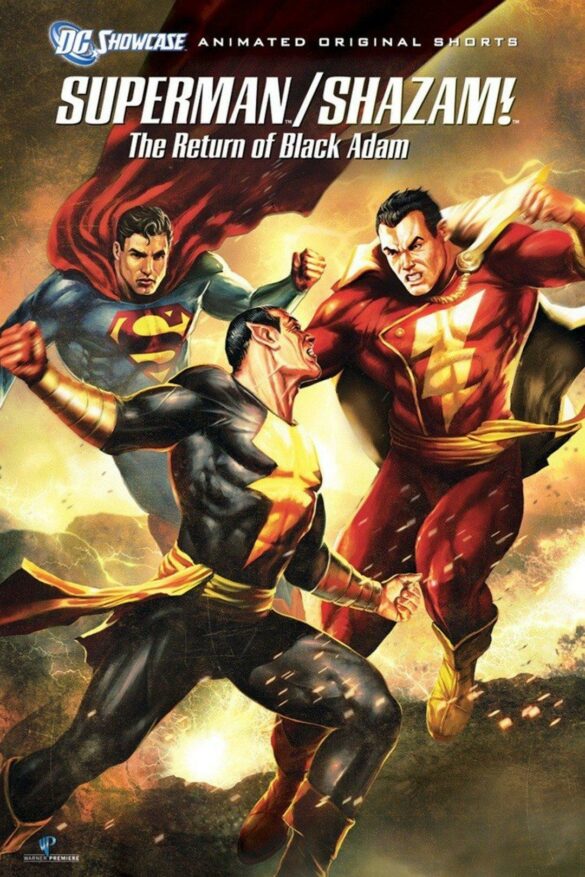 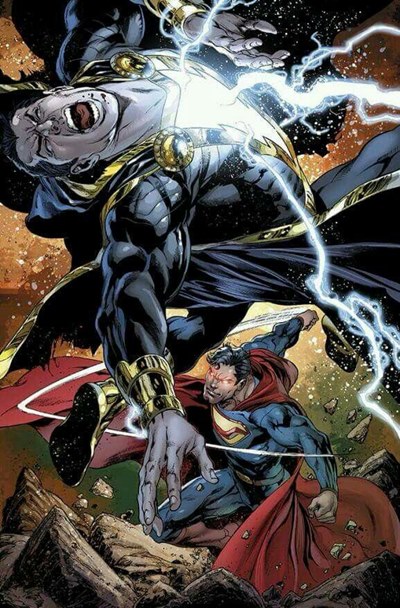 He continues to say:

Also, something else to think about is, for us, there was no way, there’s no viable, logical way that you can attempt to build out the DC universe without the most powerful force and the greatest superhero of all time, sitting on the sidelines. It’s impossible to do. You can Venn diagram, business-wise, this whole thing 90 different times. But it all comes back to, ‘Where’s Superman?’ You have to have Superman in the mix. So that’s why we fought hard to bring Superman back, Henry Cavill.

There was no other Superman, by the way, to bring back. Henry Cavill is our generation’s Superman and, in my opinion, the greatest Superman. I mean that respectfully to the other actors, especially Christopher Reeve, but the greatest Superman of all time. So again, bringing Henry back, now we build out the DC universe properly, strategically, smartly. Again, the hierarchy of power in the DC universe has changed.

Anyone who knows anything about Shazam and Black Adam also knows that Superman has a long history with them both. In an ideal world, we’ll get something similar to Superman/Shazam! The Return of Black Adam, especially since Zachary Levi, who plays the hero Shazam, has already expressed his desire to have the two superhumans fight with/beside each other one day.

As Johnson says, keeping DC’s strongest character benched for so long, was not a smart move. It’s a good thing the people making those kinds of choices now are James Gunn and Peter Safran. It will be a while before we hear anything else about Black Adam 2 or Shazam! 3 and anything that might involve the Man of Steel, but it’s nice to know that there are people fighting so hard for Cavill’s return.

Black Adam is available as a digital purchase from, and the Blu-ray will release on January 3rd, 2023.