Known for his beautiful designs and his popular comics covers, Joshua Middleton’s take on this 1:6 scale Batgirl statue shows Barbara Gordon in her latest costume. Her youthful features and dynamic action pose perfectly capture the personality of this beloved character.

This highly detailed collectible stands approximately 12″ tall and is made of polyresin. The statue features Batgirl in her black and yellow suit with blue cape and mask and yellow boots. 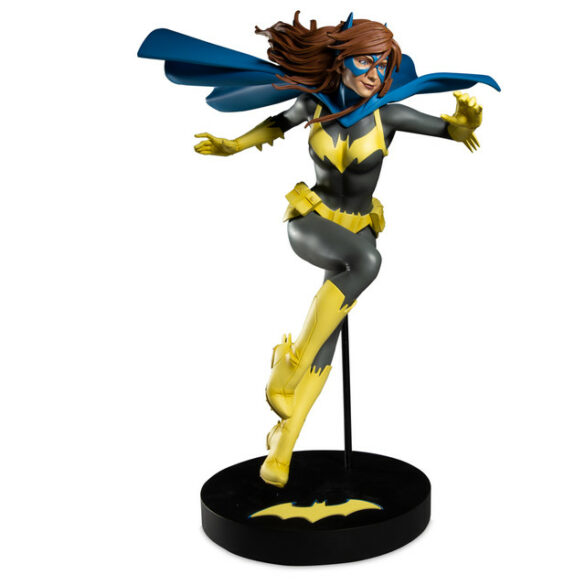 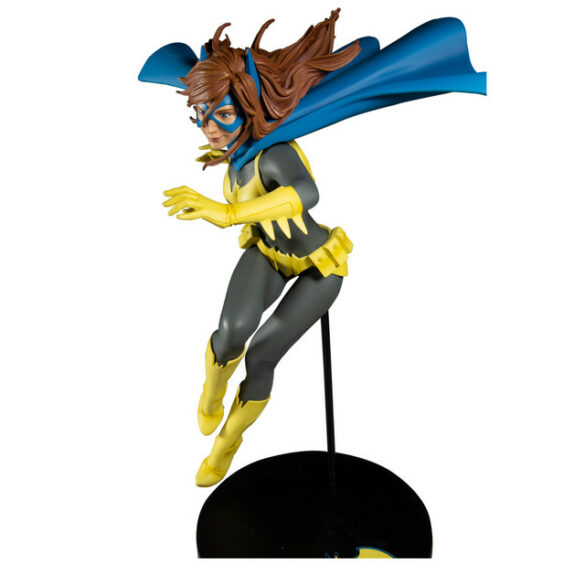 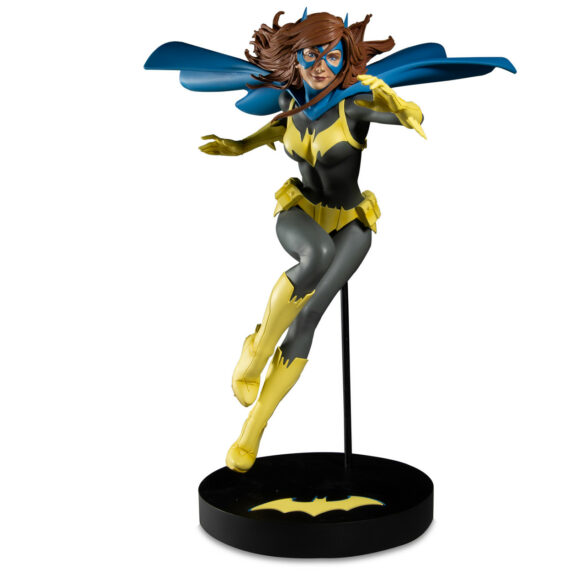 The 1:6th Scale Statue is a limited edition, and each one comes with a hand numbered black base, which has the Batgirl symbol in yellow, on which to display the statue.

Josh Middleton is an artist and designer who has worked in animation, film, comics, and on books. Following a stint at Marvel he signed exclusively with DC Comics in 2004. His first DC series was Superman/Shazam: First Thunder, a miniseries that launched in September 2005. Along with illustrating some short stories and single issues, Middleton has also served as regular cover artist for the Vertigo series American Virgin and DC Comics’ Supergirl ongoing series.

The Batgirl (DC Designer Series) resin statue is now available to pre order from the McFarlane Toy Store and the estimated shipping date is March 2023. Each limited-edition statue is priced at $249.99.

Batmobile From ‘Batman Returns’ Goes On Sale For $1.5 Million