Originally published in 2019, Batman: The Definitive History of the Dark Knight in Comics, Film, and Beyond (Insight Editions) is considered by many, including this site, to be the best Batman reference book ever published. Now it’s been updated to include forty pages of new material, including a look at Matt Reeves’ The Batman.

With so much information available on the internet, it’s important that a reference book is not only thorough, but also offers exclusive content, and the physical item needs to be a desirable object. Batman: The Definitive History of the Dark Knight in Comics, Film, and Beyond achieved all three.

Co-writer Andrew Farago is curator of the Cartoon Art Museum in San Fransico, comics journalist and author of several comic-related reference books including the award-winning Teenage Mutant Ninja Turtles: The Ultimate Visual History. Along with Gina McIntyre, author of movie companion books for the likes of Stranger Things and The Shape of Water, the two writers have put together an exhaustive, year-by-year approach to the history of Batman, including interviews with significant people that contributed to any area of Batman lore whether it be comics, movies, TV, merchandise or games.

The depth of research and access big names is impressive, from Neal Adams to Julie Newmar and from Scott Snyder to Zack Snyder, and Michael Keaton. Dennis O’Neil and Kevin Conroy provide introductions and prefaces to the book. On top of that, as a 440-page artifact, the tome features fold-out inserts, cards, posters and mini-books that make it feel like an exploration of Batman’s history rather than just a reading experience.

It’s been three years since the previous edition, which is a long time for one of the most popular superheroes around, so the two chapters of new material encompasses exclusive content on the recent movie The Batman. Given that there has already been a behind the scenes book on that film, it’ll be exciting to see what Farago and McIntyre have managed to uncover.

The fact that this book is the best Batman reference resource ever published means that it’s also the most essential. If you don’t have it, you really should. If you have the previous edition, you’ll already know how great the book is and the only question you need to ask yourself is when you should get the new edition. 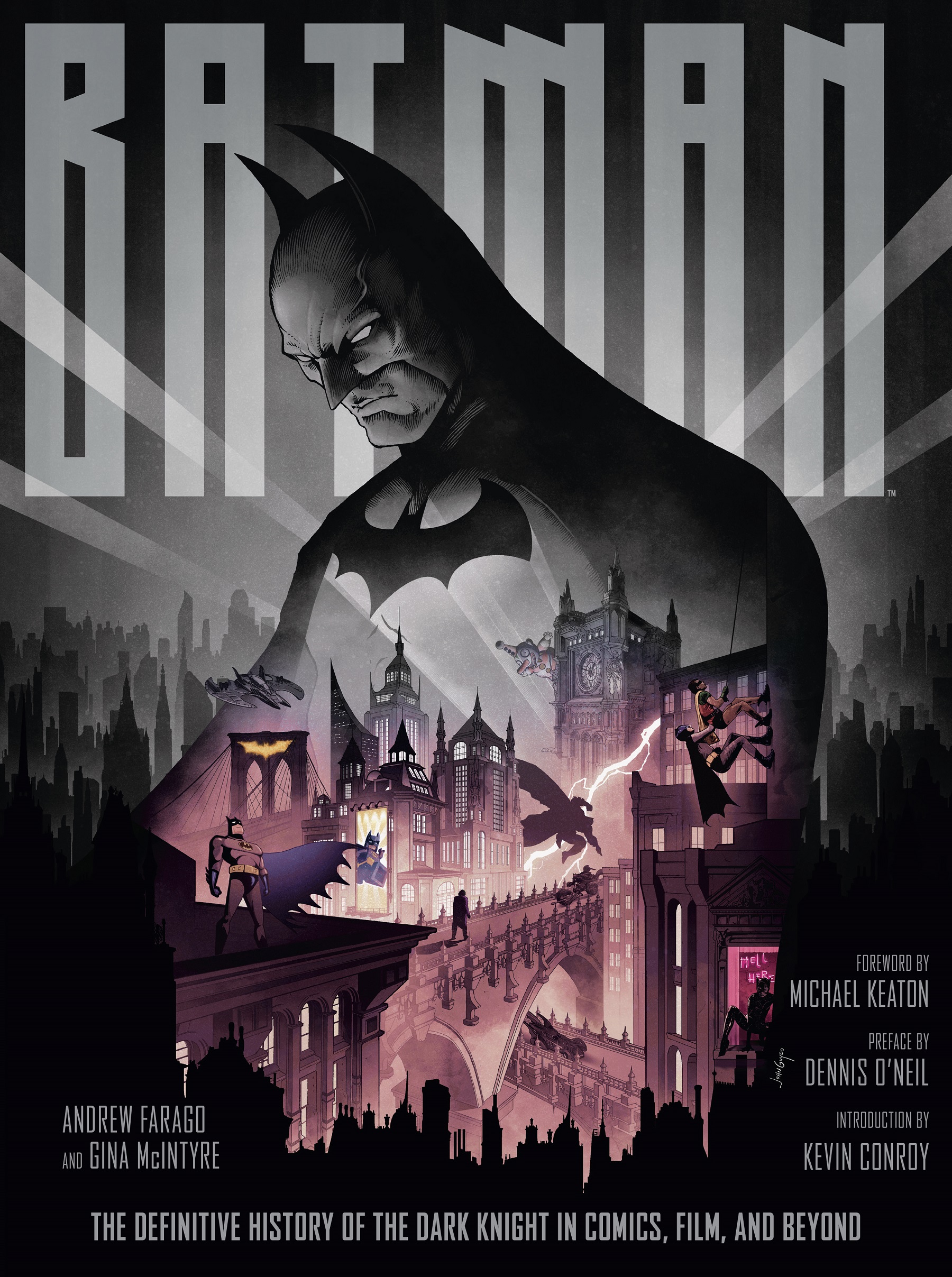 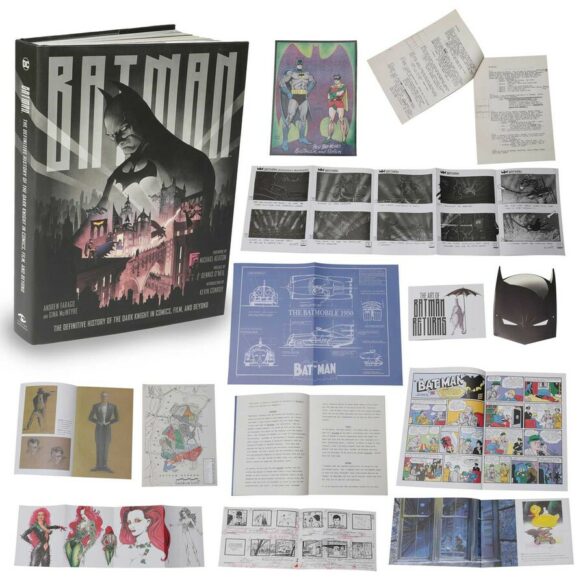 The Batman: The Definitive History of the Dark Knight in Comics, Film, and Beyond (Updated Edition) features: