Batmobile From ‘Batman Returns’ Goes On Sale For $1.5 Million

A Batmobile from the 1992 Tim Burton Movie, Batman Returns, starring Michael Keaton has gone on sale for $1.5 million.

This is one of the original vehicles from the film that also starred Danny DeVito, Michelle Pfeiffer, and Christopher Walken. It was developed for the famous scene where the Penguin is controlling the car remotely, and it has a 100% electric drivetrain engine, powered by a 48-volt battery array.

The Batmobile design first appeared in the 1989 film Batman, also directed by Tim Burton. It was a completely new version with no link to the earlier George Barris’ Batmobile, or any other. It set the trend for the many diverse Batmobiles that would follow.

The Tim Burton version, which is also nicknamed the “Keatonmobile,” was designed by Julian Caldow under guidance from Burton and the production/set designer Anton Furst. A number of Batmobiles were made for the films in 1989 and 1992, some with detailed interiors for close-up shots and some intended for exteriors, like the car shown here. This model has a hidden stunt driver compartment behind the cockpit. 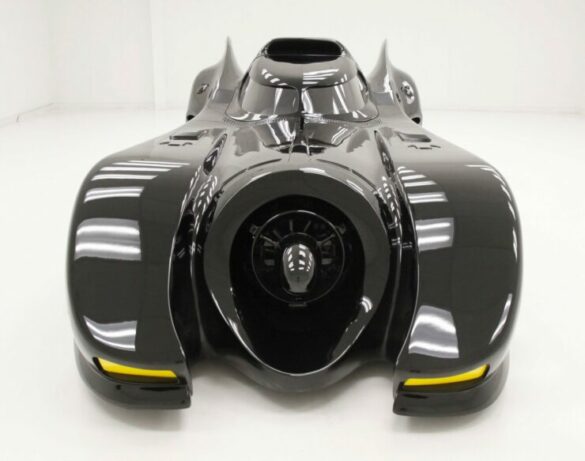 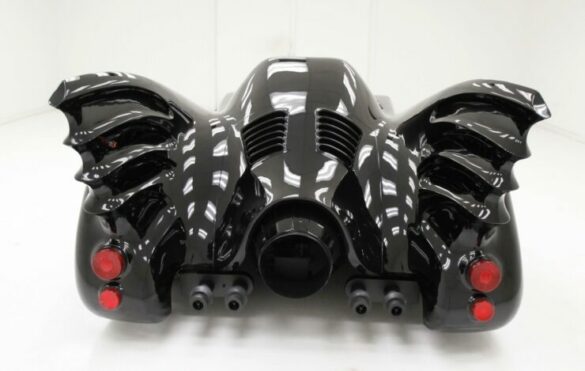 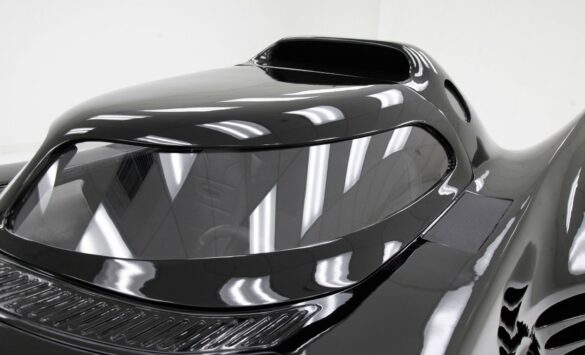 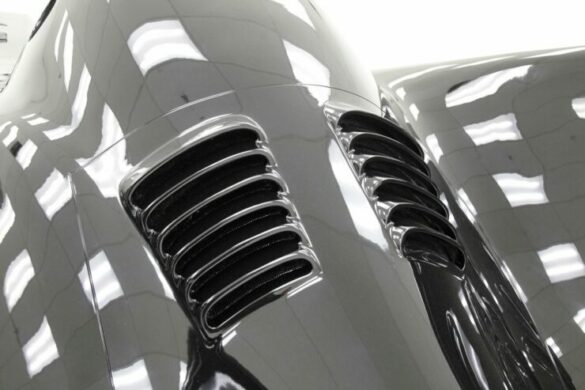 The vehicle isn’t road legal, for obvious reasons, and due to its electric drivetrain being powered by lead acid batteries it would have a somewhat limited range at the best of times. The top speed is listed as 25–30 mph and the new owner may want to swap the batteries out for newer, lighter weight lithium ones, to improve range and reduce weight.

The car also has a functional flame thrower built into the jet exhaust, as well as independent suspension on air bags in the front and four link suspension in the rear. 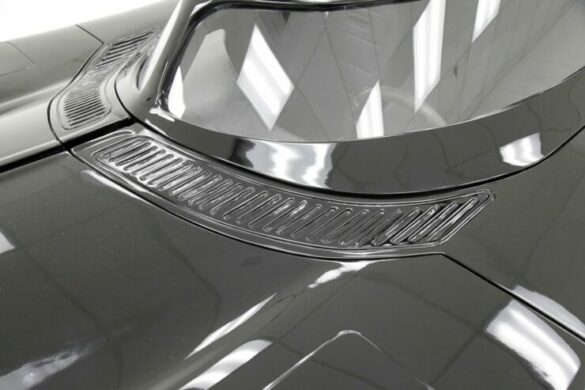 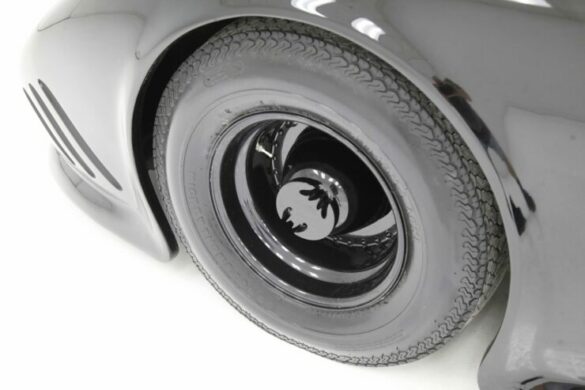 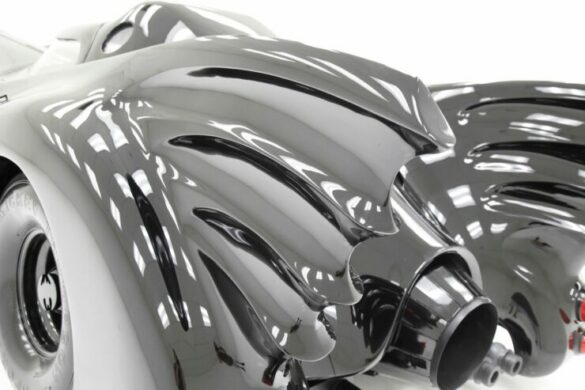 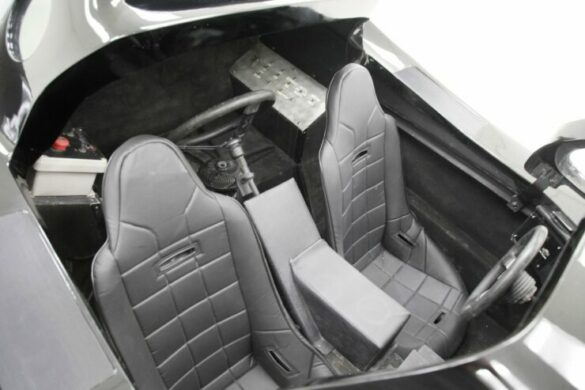 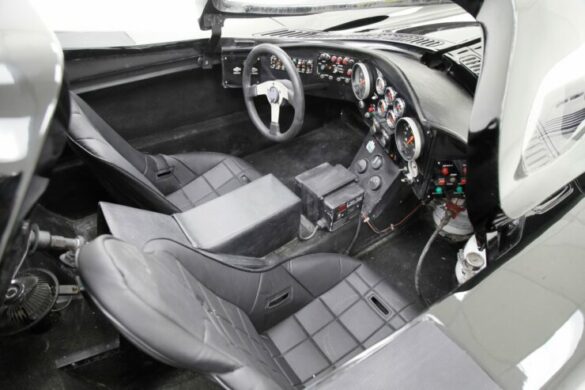 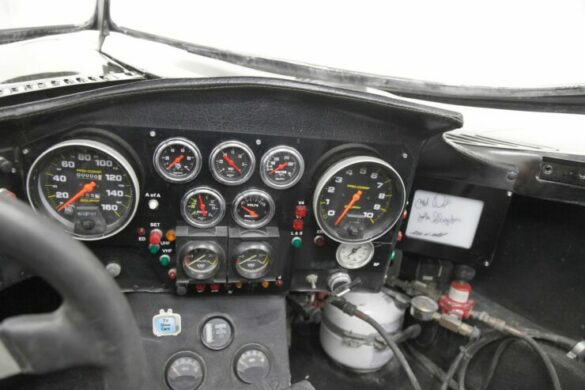 *Please Note: We’ve received a credible report that this car has been misrepresented by the seller. The company selling it on consignment is currently seeking additional authentication and we’ll update this post when we have more information.