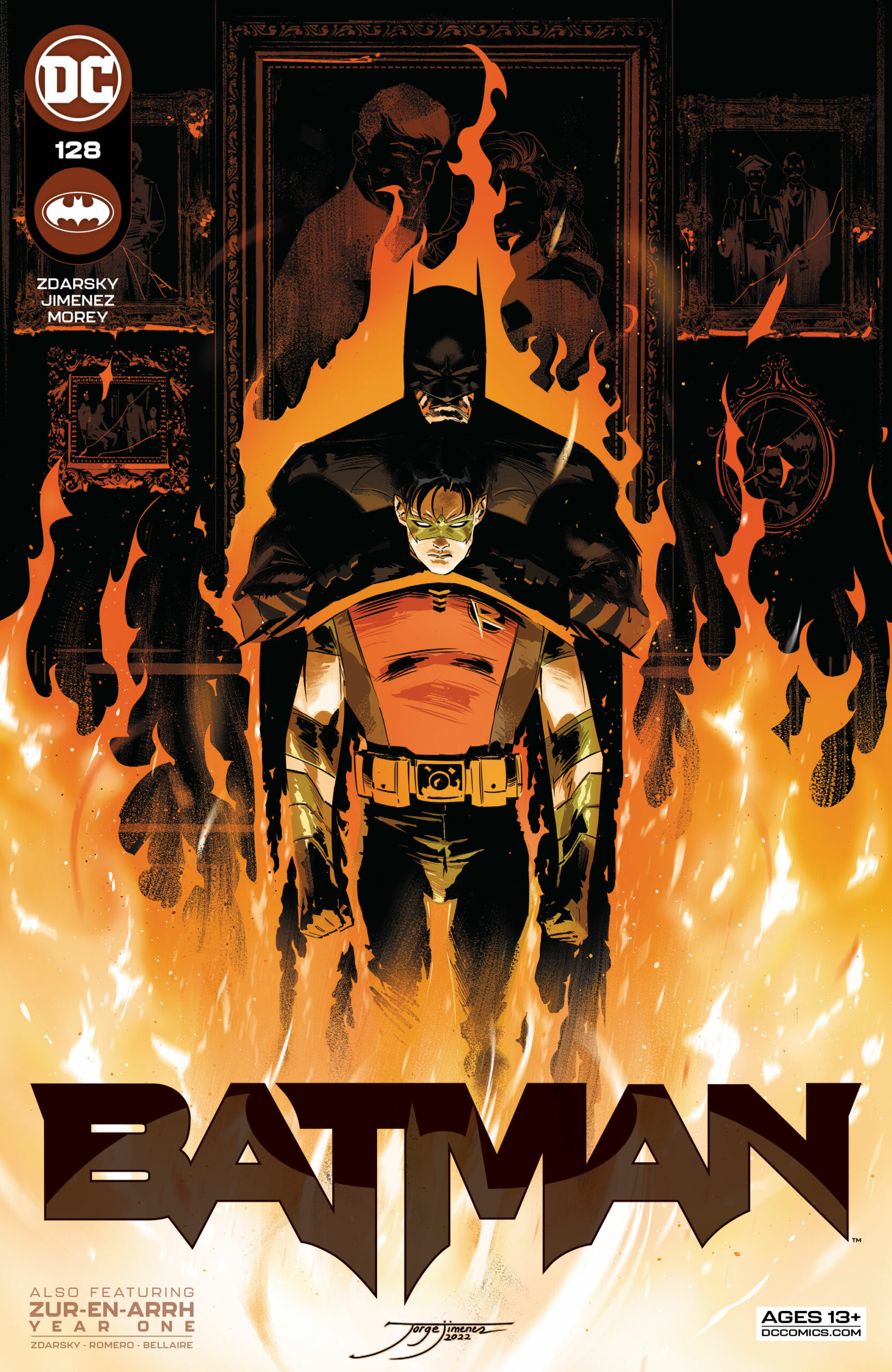 Do not mess with Failsafe! That’s the main takeaway I got from reading Batman #128. Regular readers will remember that the conclusion of the previous issue saw the timely return of a certain Man of Steel.

I started this new chapter with the expectation that Failsafe would be the recipient of a Kryptonian can of [email protected]$$. How wrong I was… 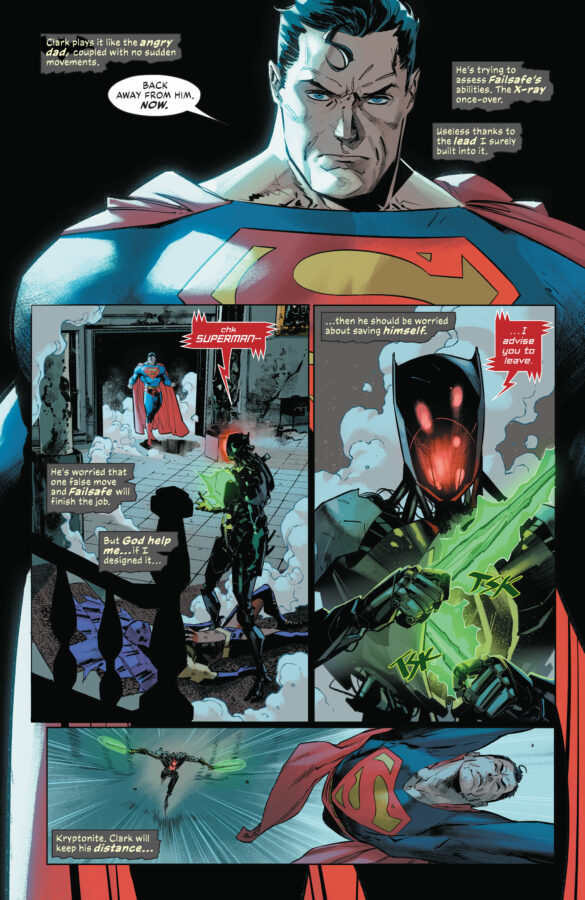 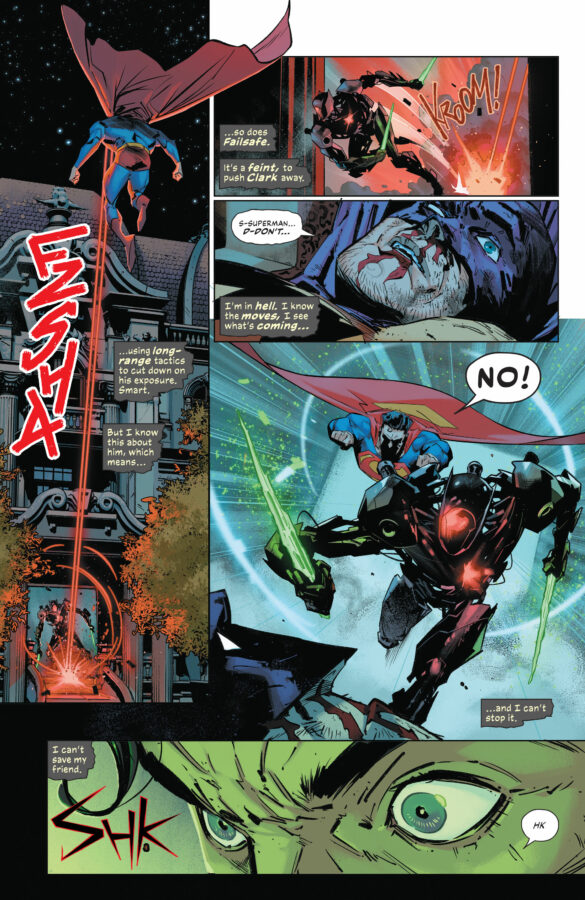 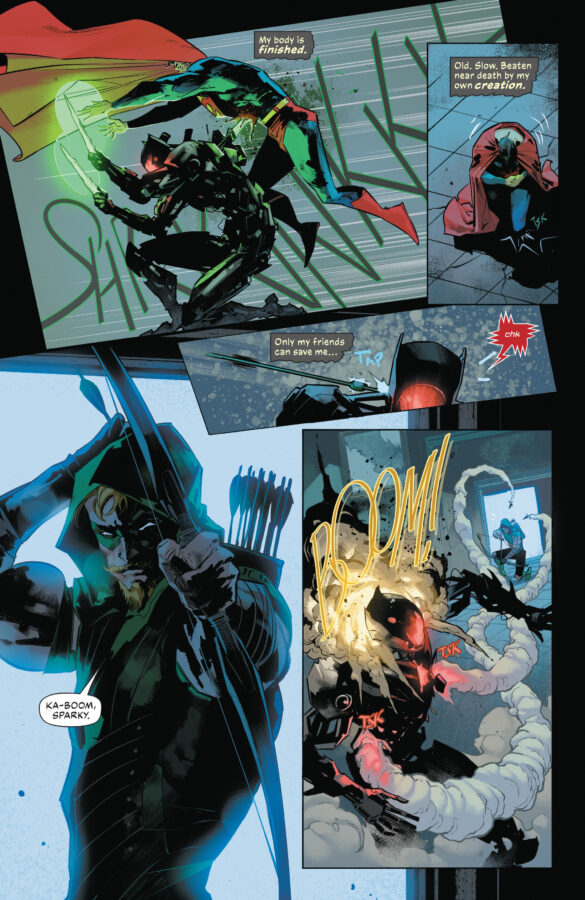 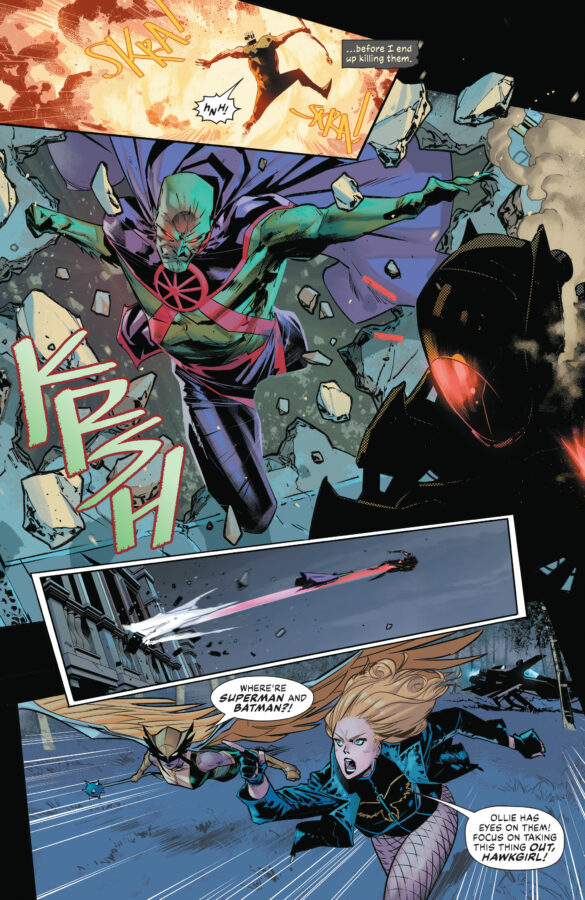 Taking on Superman is impressive enough, but when you add Martian Manhunter, Green Arrow, Hawkgirl, and Black Canary to the mix, the unstoppable nature of this twisted creation really becomes apparent. Let’s not forget, this is Batman’s invention and it knows what he knows. This means it has a way to beat every adversary, including Batman himself. I, for one, cannot wait to see how the Dark Knight rises to this particular challenge.

Jorge Jimenez excels himself yet again in this issue, showcasing not only his unrivaled talent for illustrating action but also the physical cost. His depictions of Batman and Superman, beaten to within an inch of their lives, humbled and broken are extremely striking. The World’s Finest team, victims of blunt force trauma, is a sight to behold. Such is Jimenez’s potency that just looking at the panels makes me wince with pain. It also goes without saying that his action sequences are masterful too, with Failsafe finding new and intriguing ways to defeat the other members of the Justice League.

Chip Zdarsky has really gone big with his opening run of issues. Some writers have favored a cerebral approach, while others have gone for action fests, but Zdarsky has managed to blend both ways of thinking into a potent mix. Yes, each issue he pens has fisticuffs galore, but there’s an interesting balance of human emotion too, personified here with an exchange between Bruce and Tim that pulls on the heartstrings and showcases the huge bond between them. Amidst the carnage, tender beats like this only help to add welcome depth. 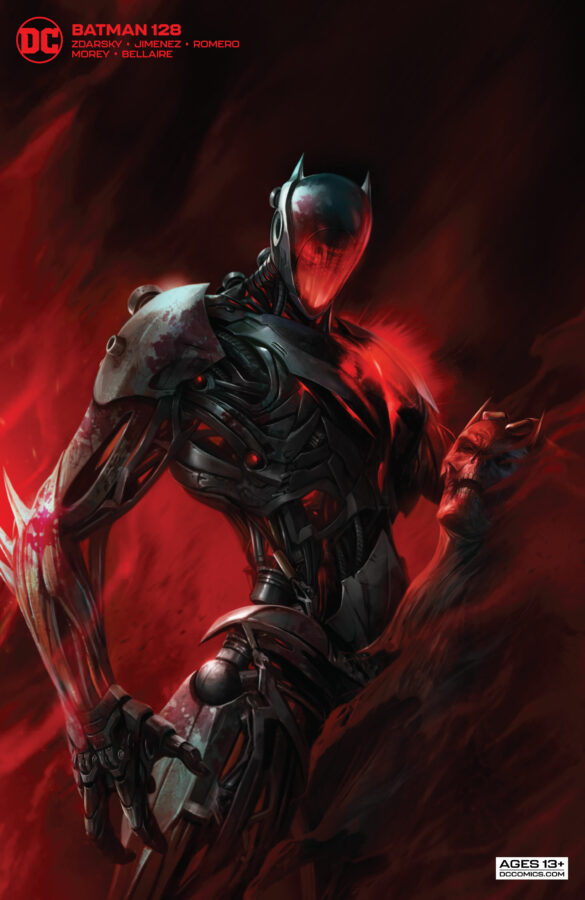 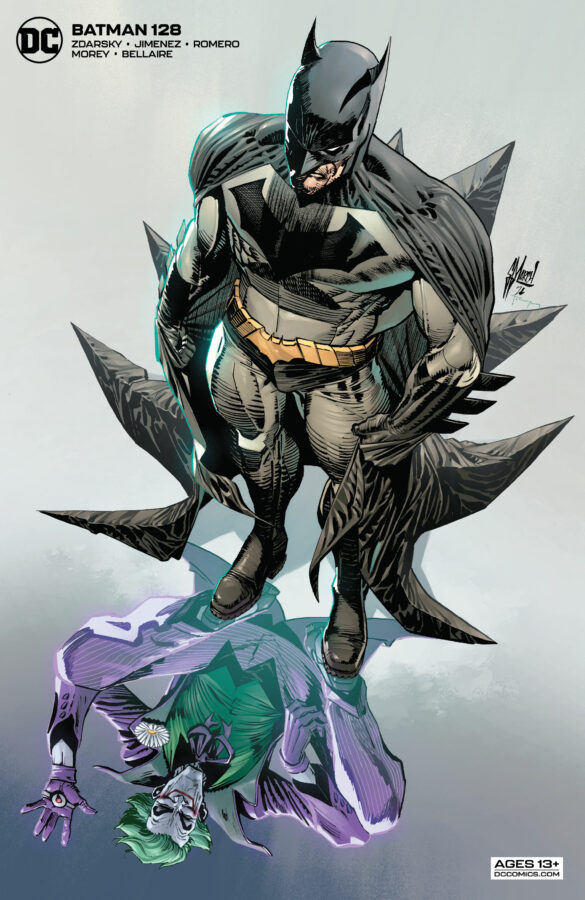 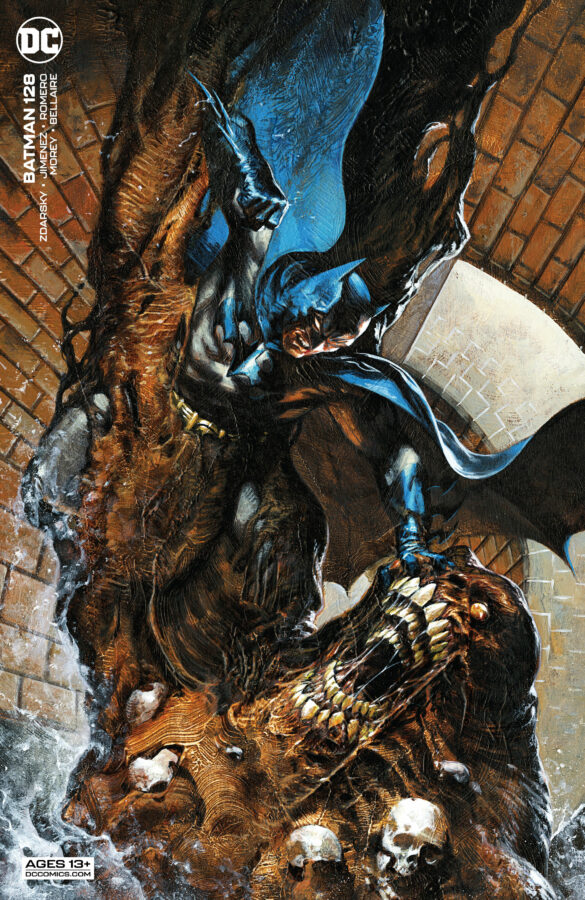 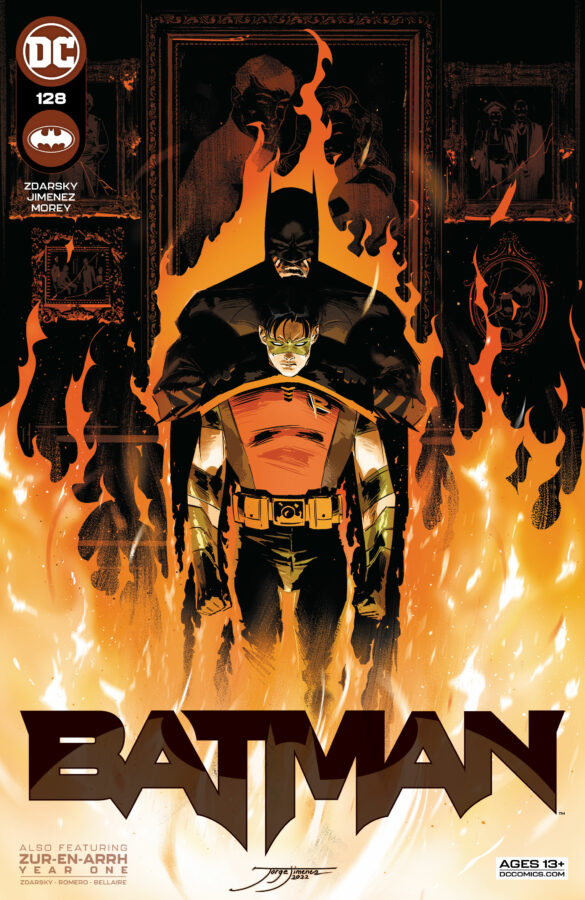 No spoilers here, but the huge change to the status quo in Gotham City via a two-week time jump has changed the game immeasurably now. Where Batman goes from here to reclaim his territory, God only knows! I have a feeling the next few issues are going to be must-read books.

Batman #128 is a great bridge between highlighting what Failsafe can do to all enemies and how it has set the stage for a new world order in Gotham. Expertly paced and thoroughly entertaining, this is great stuff indeed!

Barry Keoghan Reveals His Riddler Audition For ‘The Batman’