DC Comics has uploaded covers and some unfinished pages from the upcoming, brand new Batman/Spawn crossover.

Since its announcement at this year’s San Diego Comic-Con, the details of the comic have been light, other than Todd McFarlane’s writing the tale and Greg Capullo’s handling the art. Now, fans have more concrete details about the plot of the crossover event. Apparently the Court of Owls will use Spawn as their pawn to  dispatch Batman once and for all. 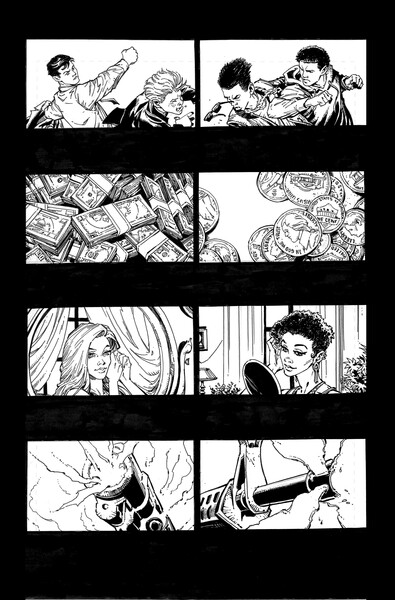 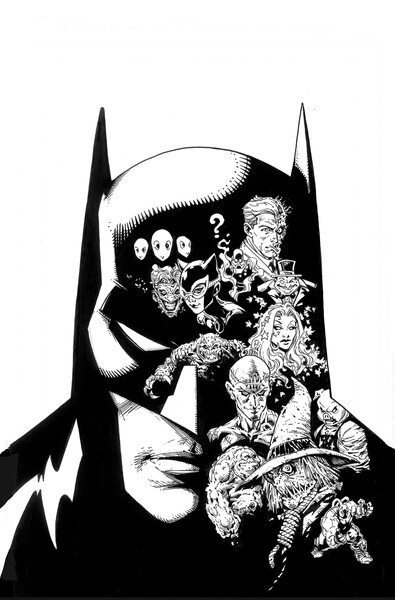 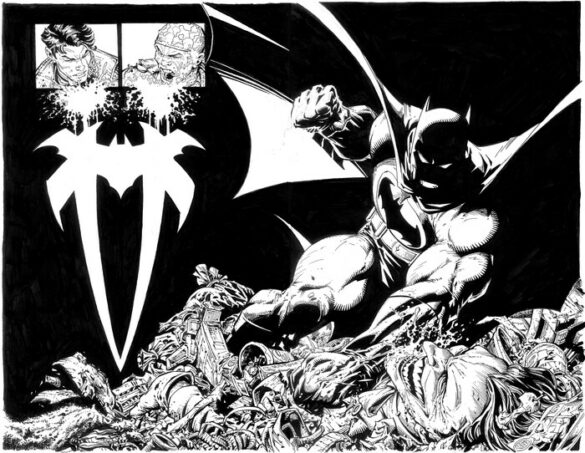 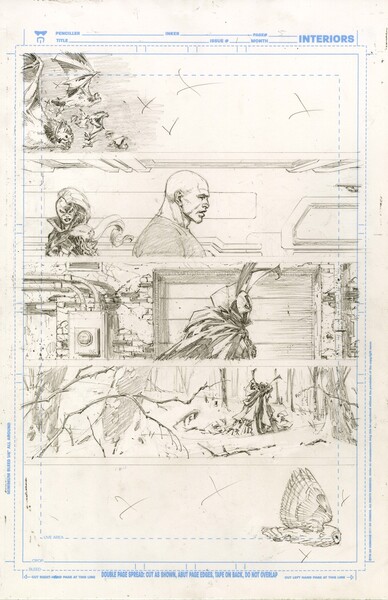 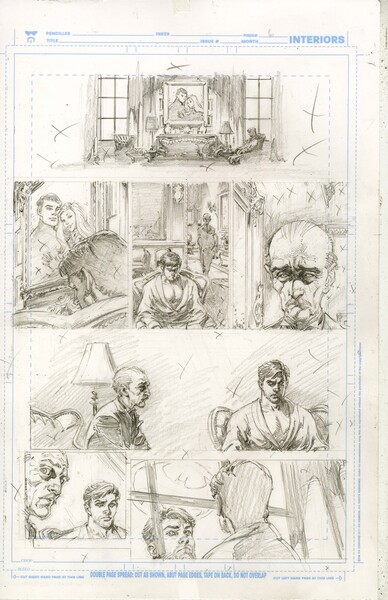 It has been 20 years since the two comic book icons last met. Spawn creator McFarlane expressed some real excitement to participate in this event.

Look, this is really simple. I get to play with one of the greatest comic characters ever (Batman), get to reunite with amazing artist Greg Capullo, AND am able to mix in my own creation (Spawn) into the storyline. These are the types of projects many of us creators in the comic industry only get to be a part of a few times in our careers.

My goal with this book is two-fold; First to just make it as fun a read as possible, both visually and story wise. Then, second, I hope this book will continue to add to some of the many reasons any of us actually collect superhero comic books. That’s to release an “Event” book that folks will remember for years to come. This should be one heck of a nice holiday gift!

On the flip side, Batman/ Spawn artist Capullo expressed how stoked he is drawing the two biggest characters that are associated with his career.

I was fortunate enough to be able to draw both Spawn and Batman each for over a decade. Now I get to use those decades of experience to bring fans the event they’ve waited nearly 20 years to see happen.

Spawn and Batman together again. It’s gonna be fire.

With an event book this big, there is going to be a litany of variant covers. 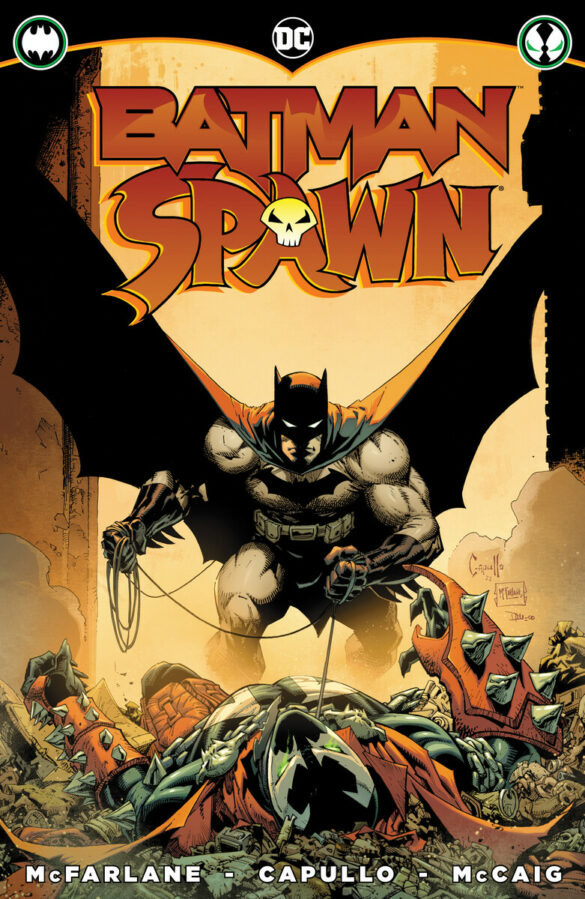 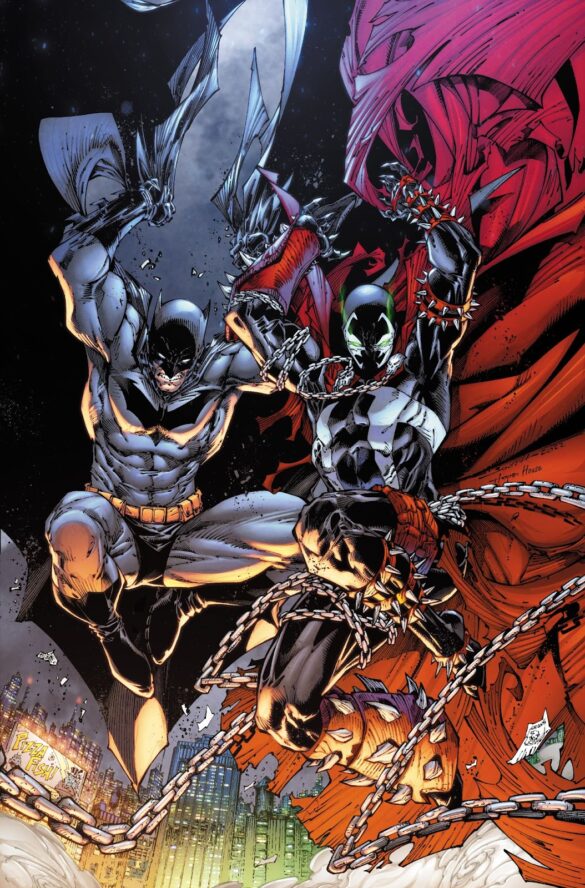 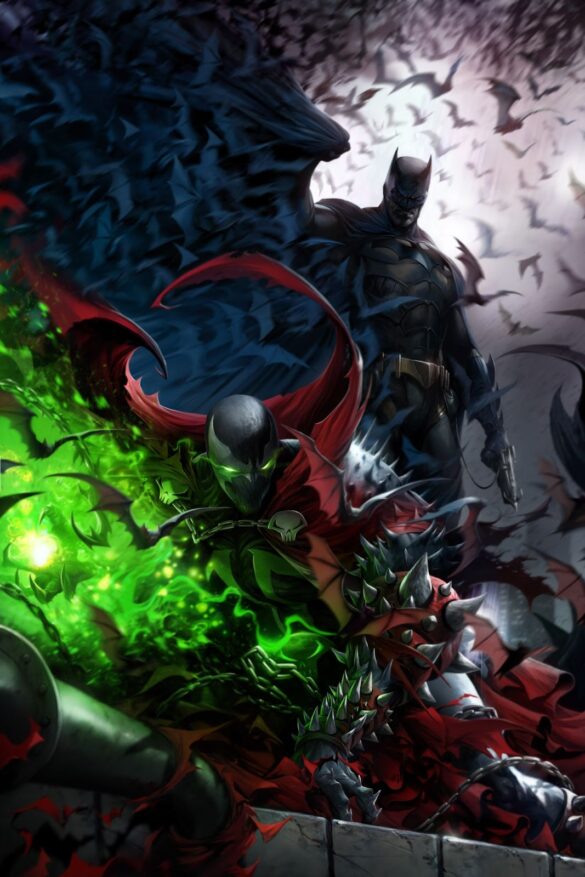 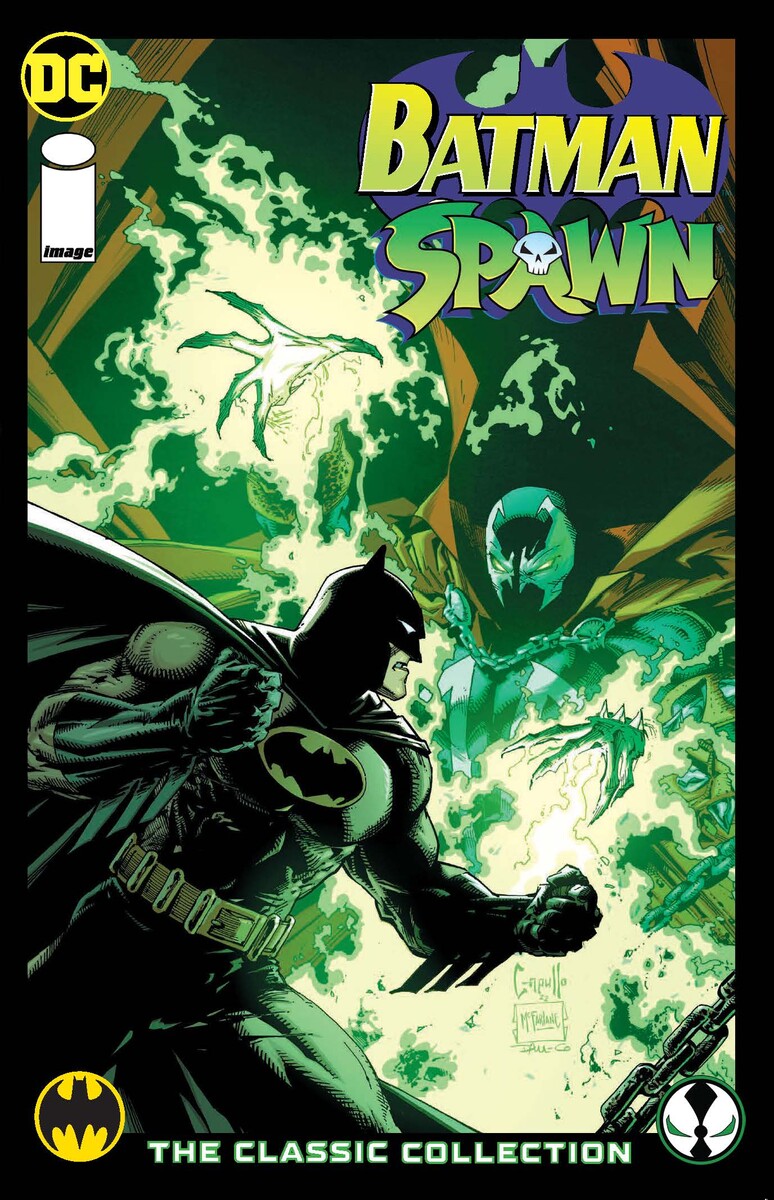 DC will also publish Batman/Spawn: The Classic Collection on November 15, for fans who want to get prepared for the new crossover. This book will reprint the original crossover stories from the 9os, thus allowing fans to relive the classic action of Spawn/Batman, by Frank Miller and Todd McFarlane, and Batman/Spawn: War Devil by  Doug Moench, Chuck Dixon, Alan Grant, and Klaus Janson.