“Death of the Justice League” 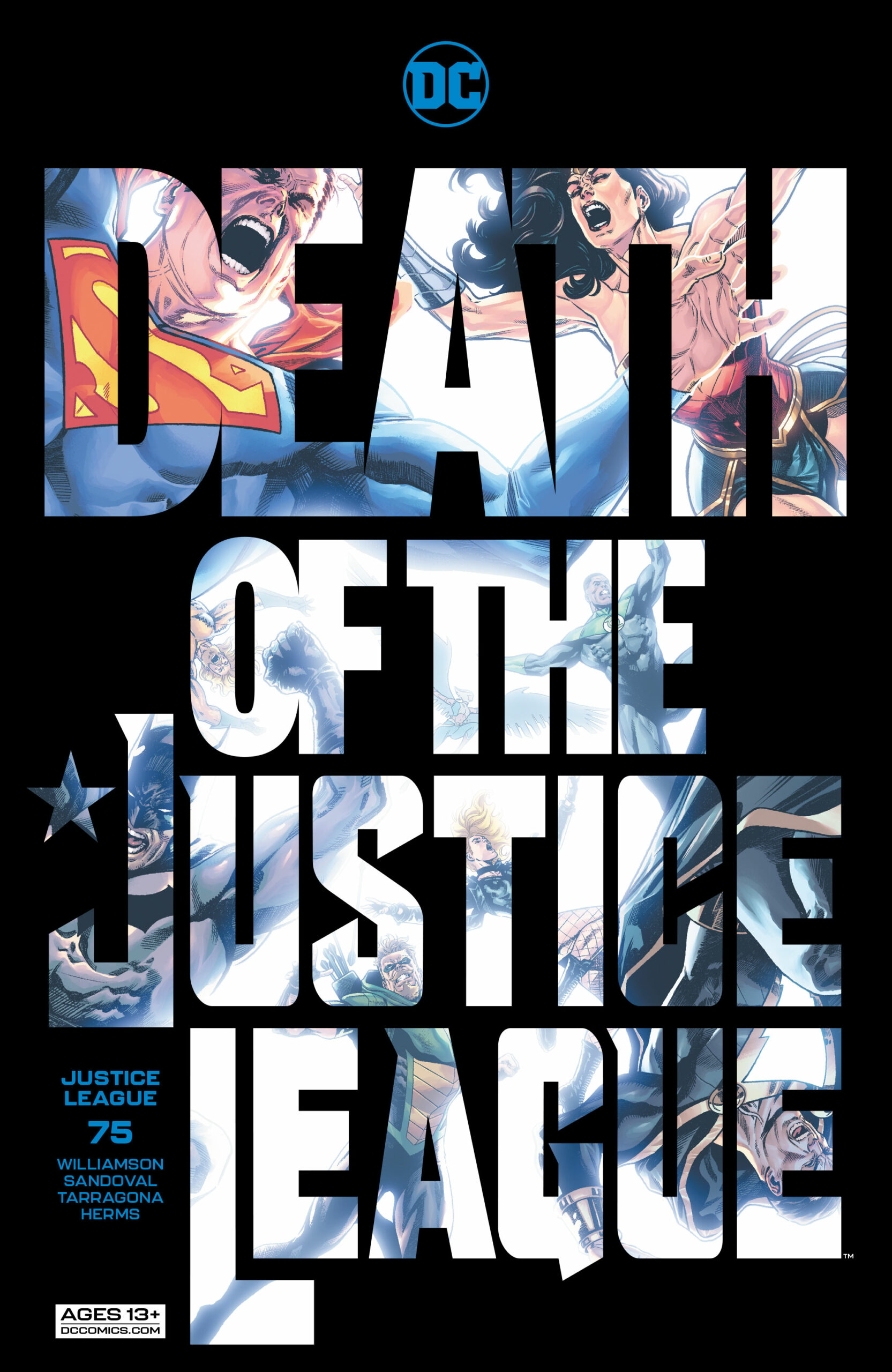 They Actually Did It

Look – I’m not naive. I’m well aware that death is quasi-meaningless in superhero comics. There’s always a way to resurrect character; it just takes a little creativity and usually a retcon. Nevertheless, Justice League #75 is bold. Usually, a company will kill off one character just to mix things up. DC, on the other hand, has decided to gank the entirety of A-List characters in one fell swoop. It’s gutsy, to say the least. 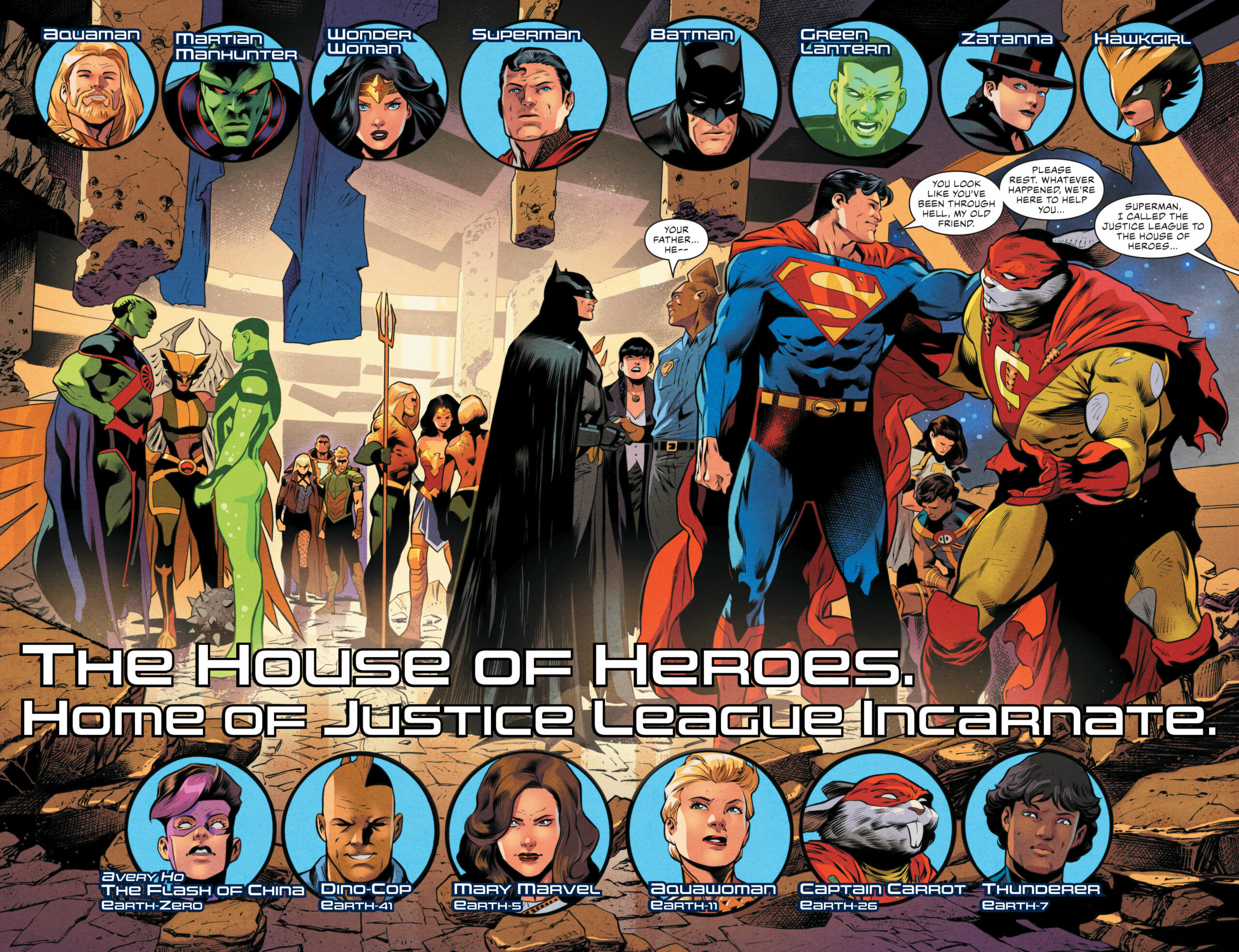 With regards to the script itself, Williamson does a great job capturing the emotional gravity of the moment. While the scope of this issue is massive, he makes time for important character moments. Specifically, his handling of Green Arrow is impressive. Although Oliver Queen is outclassed by the threat-level present in the issue, he’s still incredibly important to the overall narrative. It’s easy for a character like Green Arrow to get lost in the shuffle, but Williamson manages to use him in a meaningful and emotionally resonant way.

Justice League #75 is the prelude to Joshua Williamson’s upcoming event, Dark Crisis, and the writer’s been setting up this event for the past 18 months or so, with Infinite Frontier and Justice League Incarnate. Williamson’s event will apparently focus on DC’s legacy characters; therefore, this issue clears the decks for the next generation of heroes to take center stage.

This is a seriously gorgeous-looking comic. Rafa Sandoval and Jordi Tarragona’s art is excellent, reminiscent of a less stylized Jorge Jimenez. The action sequences are dynamic and the characters’ faces are chock-full of emotion. However, the most impressive sequence features the death of three of the biggest heroes ever. The paneling for this page reinforces the horrifying nature of these events. Watching these three characters fade into oblivion is powerful stuff.

On a separate note, I think it’s worth mentioning how great the colors are in this issue. I honestly couldn’t tell you what technique Matt Herms used, but he knocked it out of the park. The colors pop in a way that’s noticeable. Justice League #75 has a vibrant, almost other-worldly glow about it. This only adds to the emotional impact of the book, reinforcing the setting and its events.

Justice League #75 is a doozy. Williamson’s script is fast-paced while still managing to resonate emotionally. Sandoval and the rest of the team produced a striking set of panels that will like become iconic in years to come. Like the Crisis events of years past, Williamson’s story has the makings of a classic.

Final Verdict: The book is a triumph and well worth your time.