In the tweet, copied below, a fan asked if he knew when the release date was, and he answered with an almost-answer:

I do know the release date, but I’m not allowed to tell. It is going to be in the time of year that rhymes with “schmummer.”

During an SXSW panel, Schmacker also teased that an upcoming episode of Harley Quinn will pay homage to Batman: The Animated Series, saying:

We have an episode that’s a big love letter to Batman: The Animated Series. We even got some original backgrounds from the show that we use in the episode. 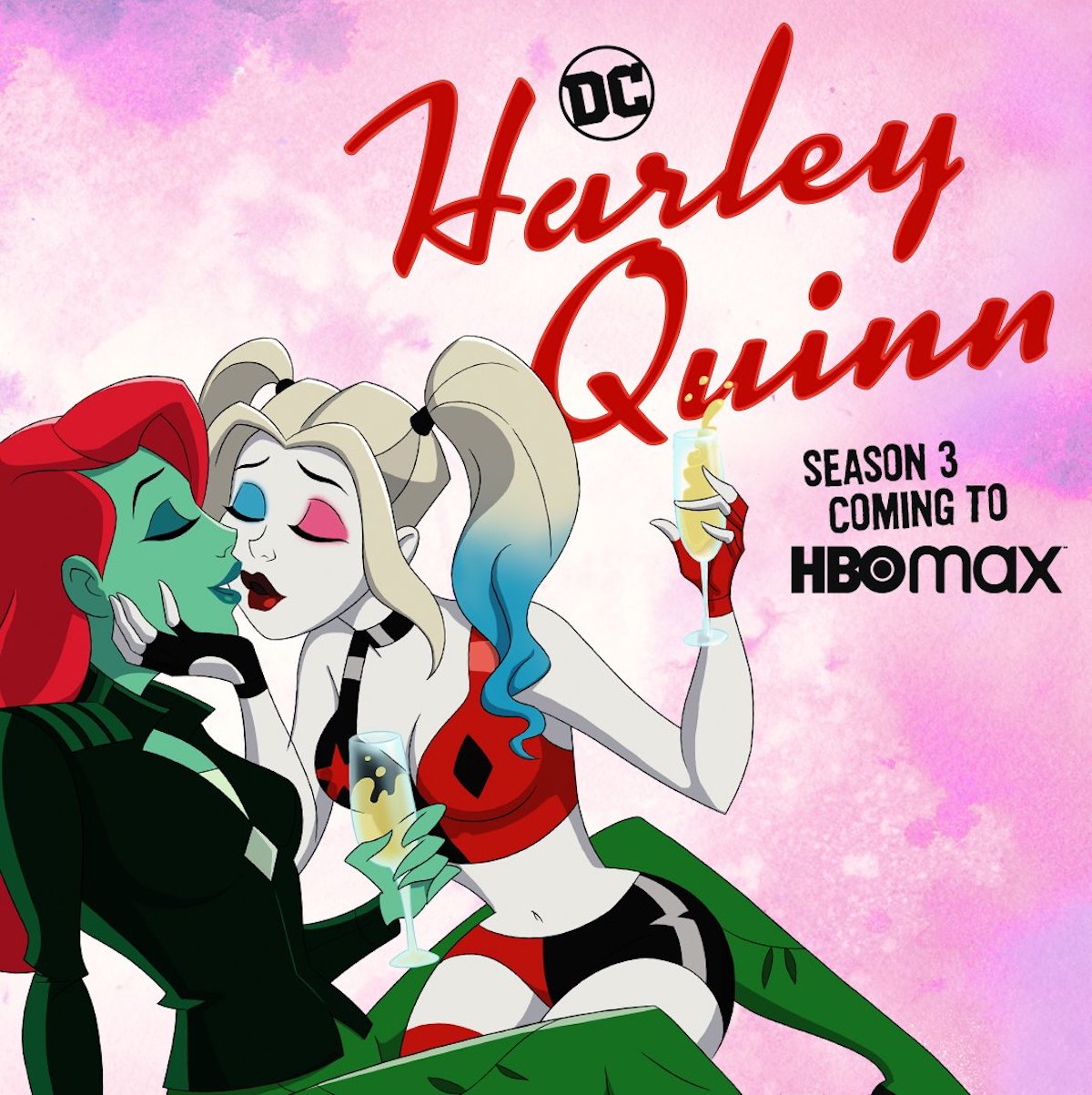 Although more and more details are being released about the upcoming season, such as The Suicide Squad director, James Gunn, playing himself in an episode, there isn’t much known about the actual plot. In a previous interview with SYFY, co-showrunner Justin Halpern stated that they had no intentions of breaking Harley Quinn and Poison Ivy up after they finally got together in season 2. He said:

When we were talking about where a third season could go, the first thing we both said is, “We don’t want to do a third season where it feels like the stakes are [whether] Harley and Ivy stay together”. It’s much more interesting to do a show about how you navigate these very different personalities being in a relationship. What are the fun things that can come out of that? What are the outside influences that can make that relationship tough but without the stakes being, “Are they going to break up? Are they not?” So yeah, if there’s a third season, which I hope there will be, the stakes will not be, “Are Harley and Ivy going to stay together?” They’re a couple.

‘The Batman’ Soundtrack To Be Released On Vinyl