The Batman is kicking its marketing into full gear with a Riddler-themed website.

The text-based, MS-DOS-inspired site challenges fans to decode clues and solve riddles to peak at some bonus material. When visitors first enter, it asks them a series of riddles.

After successfully answering the gauntlet of riddles, fans have access to a Gotham Police Department sketch of the Batman.

If fans leave and return to the site, they are treated to another sneak peek. The prompt will ask “Have you ever been in the Iceberg Lounge?” – a reference to the Penguin’s club/ headquarters. If you answer, then fans can see the Riddler’s iconic question mark surrounded by what looks to be his secret code. 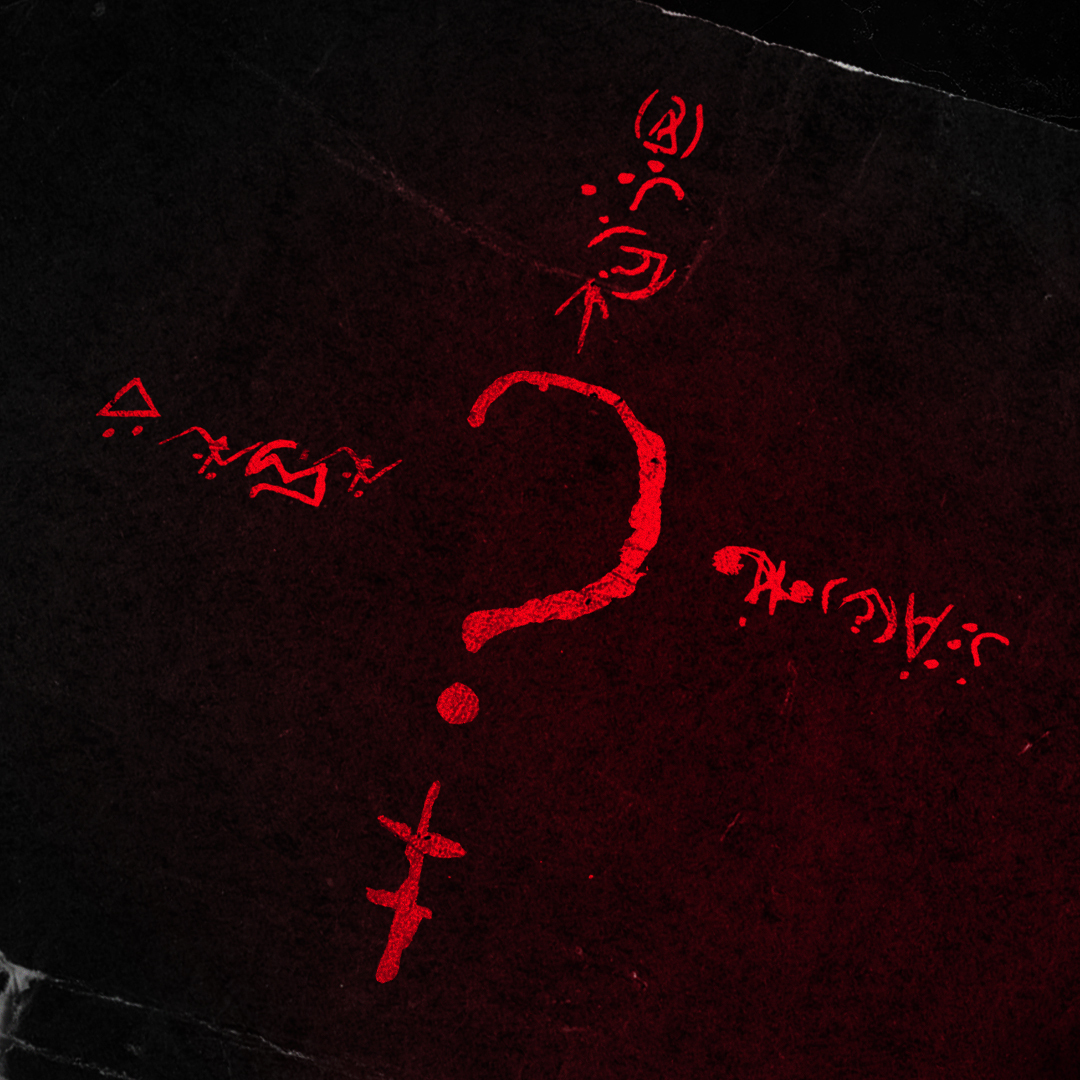 You can check out the site here at rataalada.com. While it sounds like gibberish to you or me, it is actually in reference to the Riddler’s secret code. It appears in multiple The Batman trailers. In the most recent one, it’s at the bottom of the release date title card.

Fans decoded the cipher and it roughly translates to “You are el rata alada”. “You are el” is phonetic for the website address acronym: “URL”. “Rata Alada” is Spanish for “winged rat”, which is a derogatory term for a bat. Put them together you get URL rataalada.

Whew! Walking through the solution to the code was exhausting, and that is just a small example of the Riddler’s twisted intellect. What riddles will Batman have to face in the film when he battles the villain on screen?

The Evolution Of Makeup In The Batman Movies – Part One