“I Am Batman… Begins” 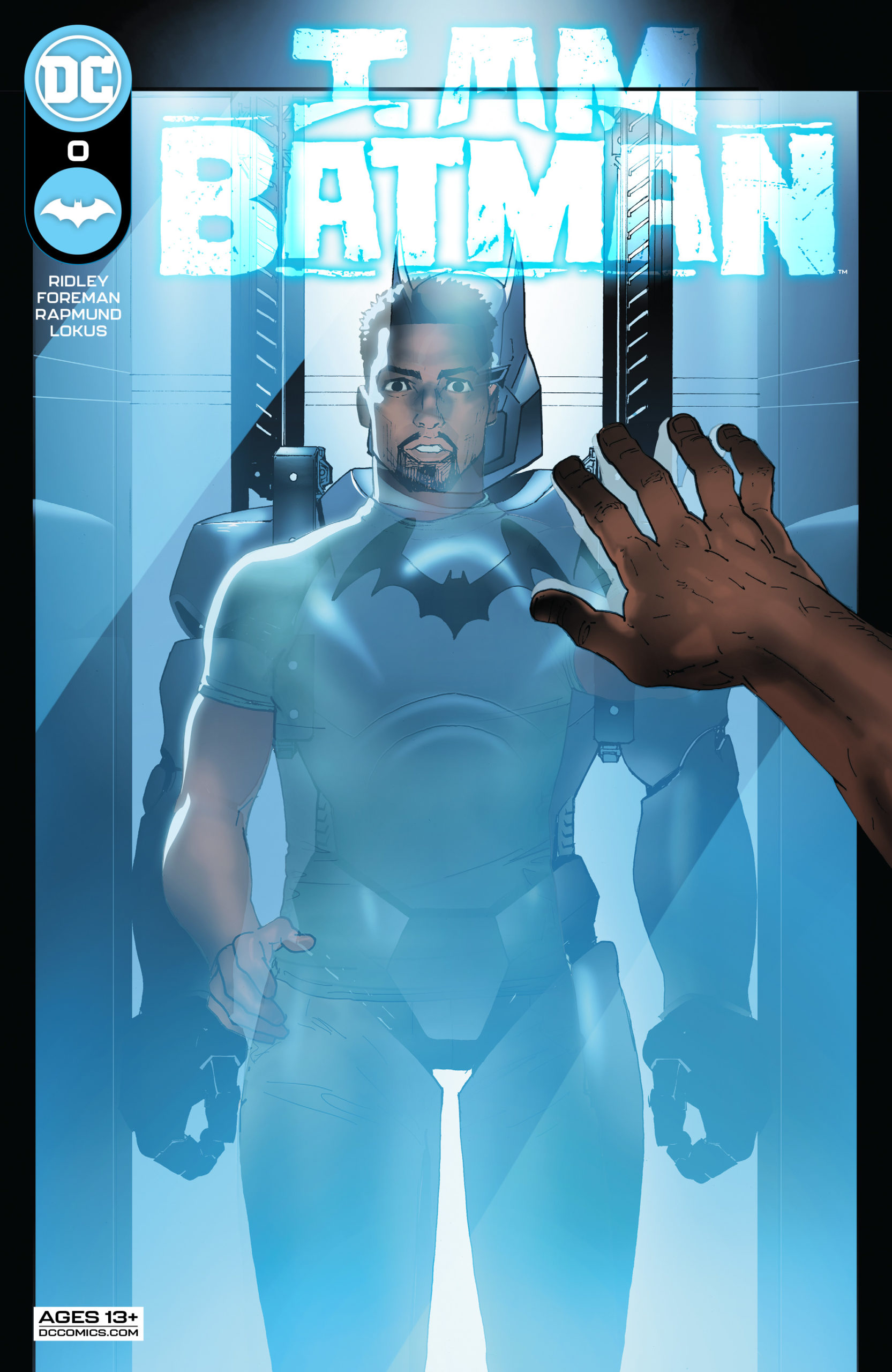 I Am Batman Begins

Technically, I Am Batman #0 is the title’s first issue, but it’s labelled as #0. Also, it’s more of a continuation of the story John Ridley started with both his The Next Batman series. I think this was good move, as the actual #1 issue will presumably begin with Jace Fox formally taking on the mantle of the Dark Knight. This way, affirmation in the tittle I Am Batman will formally begin with Jace as the Dark Knight.

I like that Ridley’s basing his new Batman on pre-existing lore, rather than retroactively inserting new characters into the mythos. Jace actually first appeared all the way in Batman #313 in 1979. I also appreciate that when Ridley reintroduced Jace back into continuity, he made sure to keep the existing Fox family history intact. Jace was the prodigal son, reconnecting with his estranged family. His being Batman isn’t coming at the loss of his brother Luke’s history as Batwing.

I have heard a lot of praise, and also a number of complaints, about Jace taking on the role of the new Dark Knight. One of these complaints is that he doesn’t have nearly the level of training that the original Batman does. Ridley’s shown some of Jace Fox’s conditioning, but it doesn’t appear to come anything close to equalling the total dedication that Bruce put into his own training from childhood.

However, I don’t think this is necessarily a bad thing. The differences in background offer an opportunity to explore how Jace’s Batman will be different from Bruce’s. Perhaps Jace will have to rely more heavily on technology and equipment than Bruce did. Or perhaps Jace will find more effective methods that Bruce overlooked.

Can Fans Accept A New Batman?

The other complaint is that a percentage of fans will be reluctant to accept Jace Fox as Batman. It would be easy to write those who feel that way as racist, but I don’t think that’s entirely fair. Sure, there will be some readers whose objections arise from racism, but I think that’s just a very vocal minority of readers. Readers reviled Jean-Paul Valley taking on the role and he was as white as they come.

Fans are reluctant to accept change. However, there are cases where the changes are embraced, but that usually involves some sense of legacy. Fans liked Dick Grayson’s temporary stints in the Batsuit and they embraced Wally West taking Barry Allen’s place as the Flash. Unfortunately, there’s no sense of passing the baton here. Jace appears to be taking the role for himself without Bruce’s knowledge, let alone blessing. Fox is not the heir apparent, so it’s understandable that some readers will see him as a usurper, and not a true successor.

Once again, the approach John Ridley has taken with I Am Batman #0 opens up story possibilities. How will Jace interact with the Bat-Family? Presumably at least some of them will feel that he’s an imposter who has no right to call himself Batman. It will be interesting to see how Jace deals with this. Will he try to come to terms with Gotham’s other masked heroes, or will he remain an outsider?

Will I Am Batman Last?

I also have to wonder if Jace will remain Batman or eventually quit, or take on a different identity. Judging by DC’s history, it seems almost certain that Bruce will always be the one true Batman. Despite death, injury, or retirement, he always returns to take up the cowl again. On the other hand, DC has gradually become more accepting of multiple heroes sharing the same name. There are currently three Flashes, two Robins, and two Supermen. Why not two Batmen?

I think the tenability of Jace remaining in the role depends on whether or not the book sells well. Generally, it seems to be getting a warm reception amongst comic fans, and the concept to be generating a fair amount of interest. Will John Ridley be able to maintain it? He’s certainly a talented enough writer, and his story has been excellent so far. Whatever the case, the sales figures will likely have the final say. So, let’s hope it continues to do well.

With I Am Batman #0, John Ridley has gotten off to a great start. This feels like it could be a ground-breaking new series. Although, I’m sure the title will have some detractors, I hope that the series, and Jace Fox”s career as the Batman, will be long and successful.