The Dark Knight Takes His War Against Crime Global in
Batman: The World
A Never-Before-Seen Publishing Event from DC 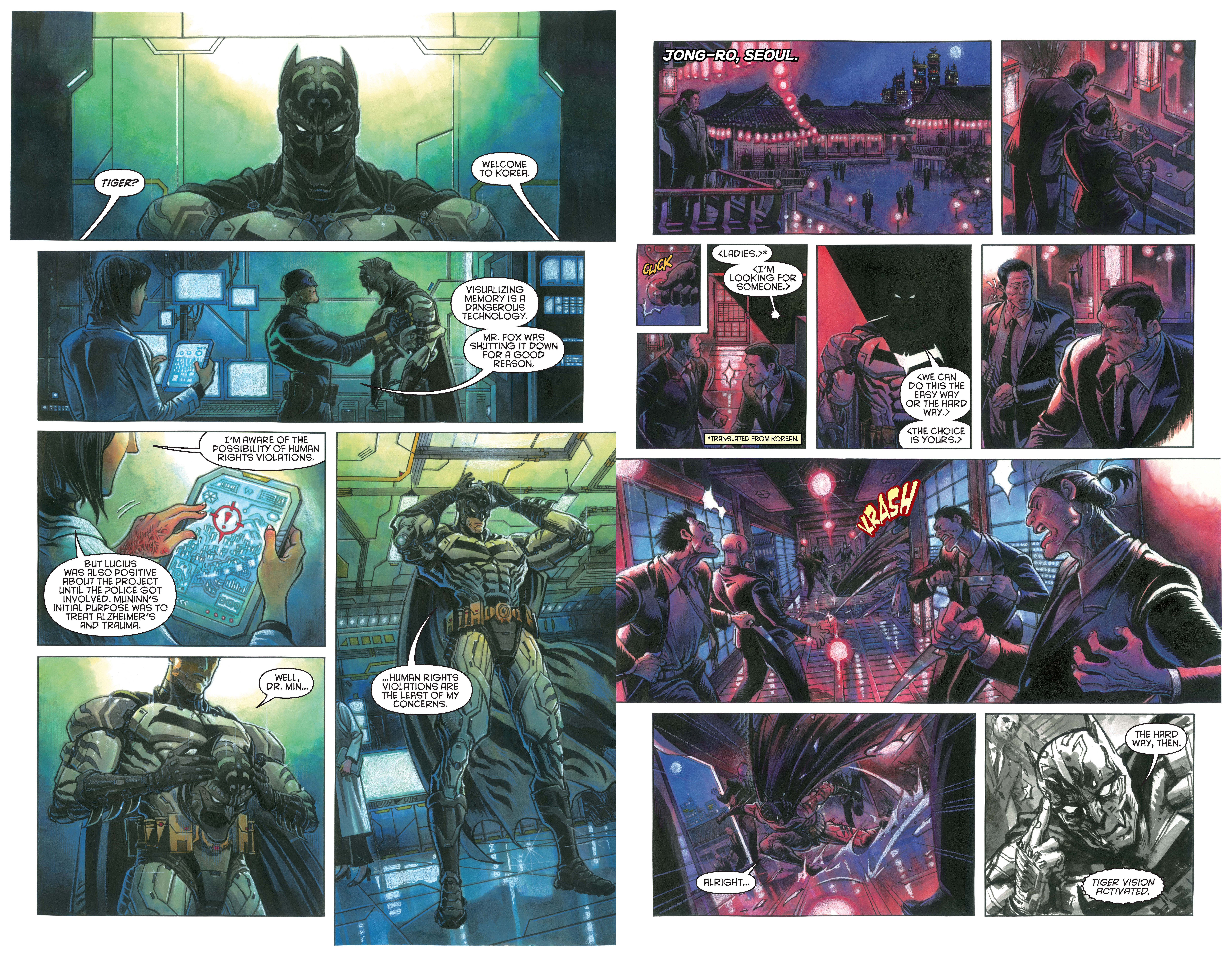 Batman has grown into a true pop culture icon, known the world over. Batman: The World is DC’s way of showing fans everywhere that Batman is more than a character; Batman is a phenomenon that transcends languages and borders.

Kicking off the anthology is a story from the award-winning duo of writer Brian Azzarello and artist Lee Bermejo (Batman: Damned, Joker, Lex Luthor: Man of Steel, Batman/Deathblow). In the story titled “Global City,” Batman reflects on his time in Gotham, protecting his city and its inhabitants from all manner of threats. But when he looks beyond the bridges, alleys, and skyscrapers, the Dark Knight realizes that the call for justice knows no borders, as there are wrongs to be righted everywhere. Their story sets off a series of tales chronicling Batman’s past and present, stories told by some of the best-known international voices in comics.

For the latest news on Batman: The World and the World’s Greatest Super Heroes, visit the DC website at www.dccomics.com, and follow @DCComics, @DCBatman, and @thedcnation on social media.