Not including Zack Snyder’s Justice League, The Suicide Squad is the next new DC Extended Universe film scheduled to come out. The release date may not be until August, but the film’s writer and director James Gunn has confirmed that the film is now “fully finished.”

Taking to Twitter, a fan asked Gunn how much of the film is actually what he wants it to be due to Warner Bros. history of interference. Gunn praised WB for letting the director make the film that he wanted it to be. WB gave a few minor, but good notes, and Gunn had the choice to use them or not.

#TheSuicideSquad is fully finished and cut and I made every single choice and they never once even slightly interfered. They gave very few notes – they were usually good and minor and I took them if I wanted to and didn't if I didn't want to. Warners was creatively amazing.

Warner Bros. has a funny history with directors. Historically, they are a “director friendly” studio. Which means they usually let a director create the vision that they want for a film. However, if the vision skews too much one way, and not to the studio’s liking, they will interfere. A couple of examples are Tim Burton, and Zack Snyder. 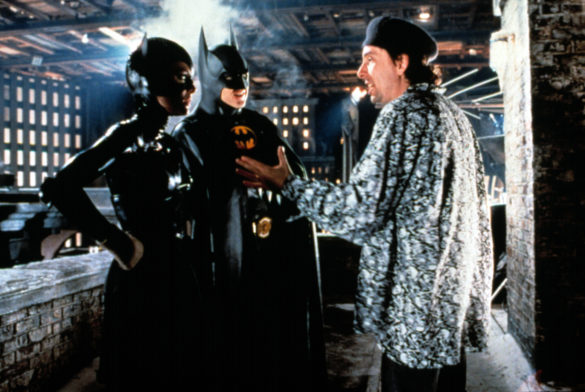 Tim Burton on the set of 'Batman Returns' 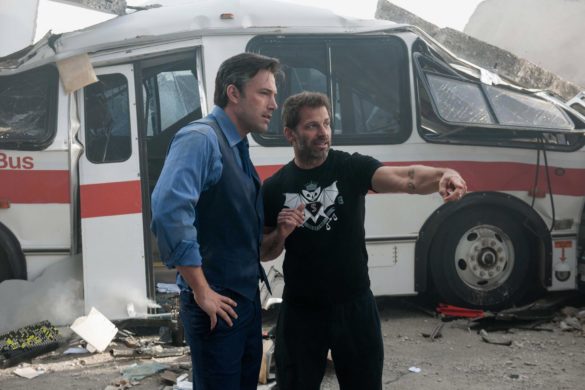 Zack Snyder on the set of 'Batman v Superman'

Each director made films (Batman and Man of Steel) that clearly had the DNA of each director in them. However, neither movie went “full” Burton or Snyder. Then each film’s sequel (Batman Returns and Batman v Superman) went fully into Burton and Snyder’s personalities. Both sequels weren’t as well received as the originals, causing WB to make changes. Burton was shown his hat before his third film began filming, and Snyder left (albeit for different reasons) while Justice League was still in production. This allowed WB to bring in Joss Whedon to make the film what the studio wanted it to be.

Of course, the case of Zack Snyder is an interesting one. WB did eventually allow him to finish his version of Justice League. So, it would appear they have been learning their lesson, giving James Gunn full creative control of the film.

The Suicide Squad is among the 2021 Warner Bros. movies that is premiering on HBO Max the same day as theaters, at no additional cost to subscribers. The services latest promo featured about 9 seconds of new footage featuring Harley Quinn, Rick Flag, Bloodsport and Peacemaker.