“There Is Hope In Crime Alley” 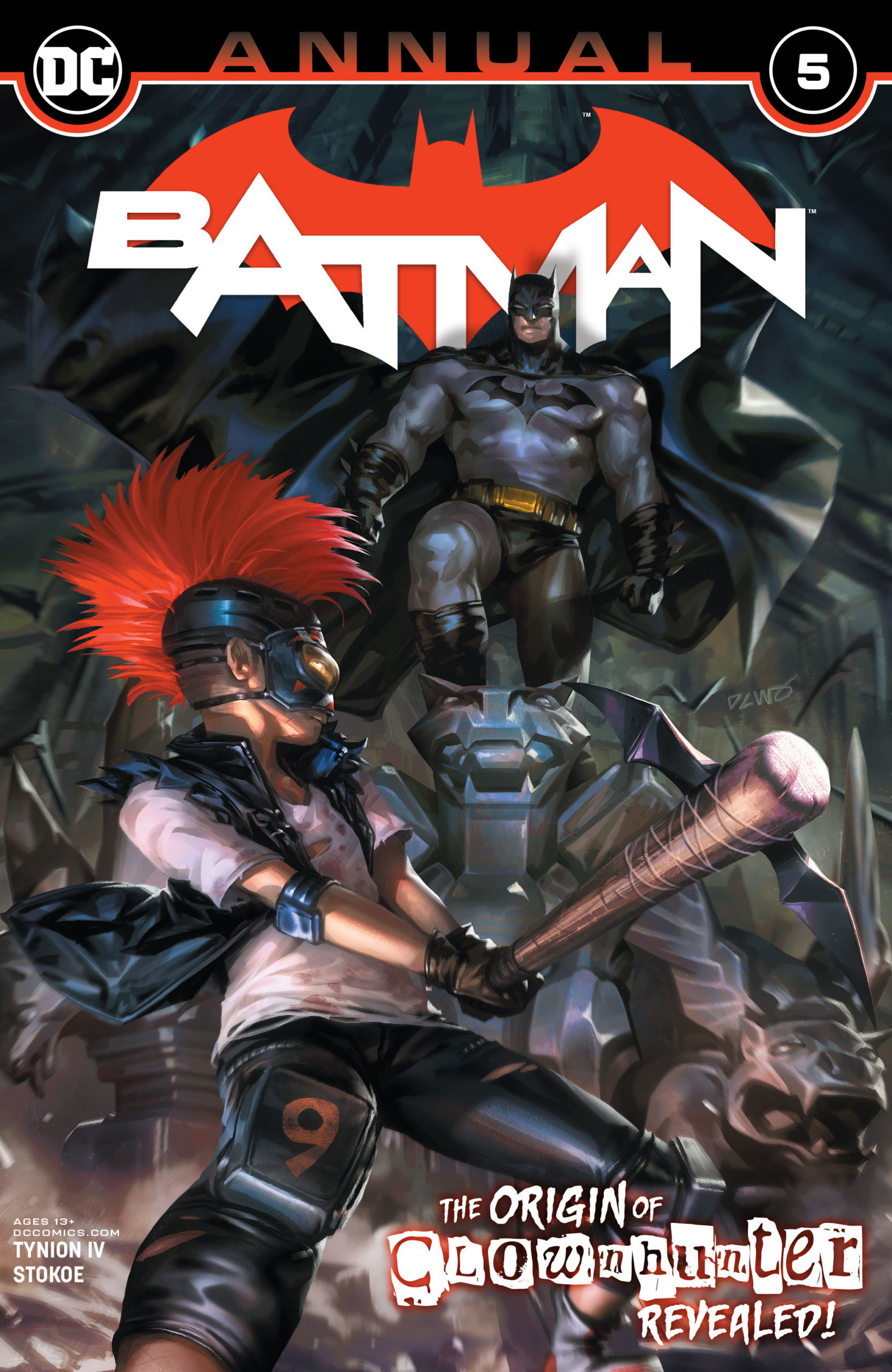 I have gone on the record saying how I dislike the character of the Clownhunter, as I’ve found him both boring and one-dimensional. Fortunately, writer James Tynion has taken strides to make him more relatable in recent Batman issues. Added to that, this annual really pushes the character, and even challenges his philosophies.

I still can’t say I actually like him, as it’s is still incredibly stupid to think that a 17 year old kid with no combat training can effectively kill so many thugs. In fact, we discover he literally started as the Clownhunter during “Joker War”, which means that he has only been active for, like, one month in comic book time? That is insanely compressed. It doesn’t even explain where he gets his military armaments and rocket launchers.

Leslie Thompkins as a Foil

However, the annual at least allows me to sympathize with him now. A lot of this is thanks to the inclusion Leslie Thompkins. She offers a middle ground perspective that differs from both Batman’s and Clownhunter’s. She’s also uniquely placed, to a point where she can create an effective counterpoint for both of the characters’ values. 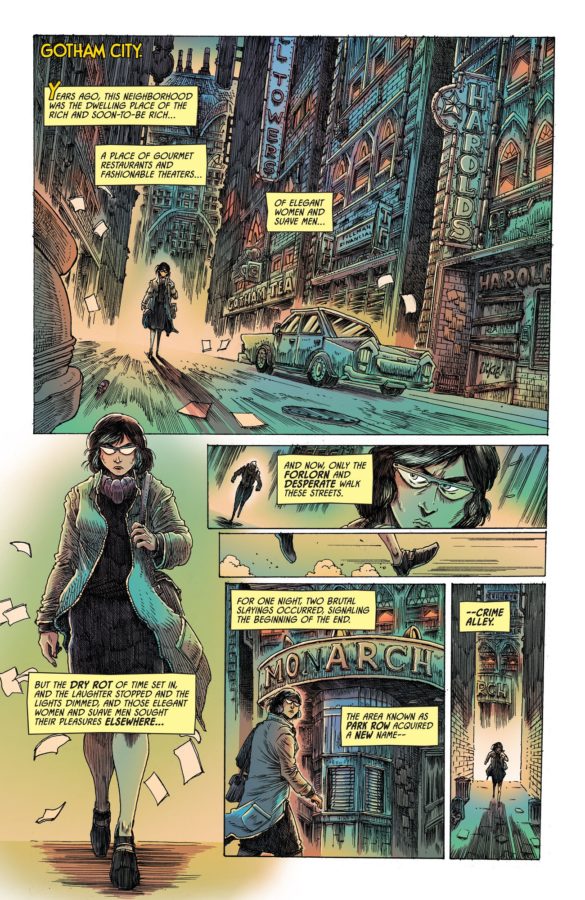 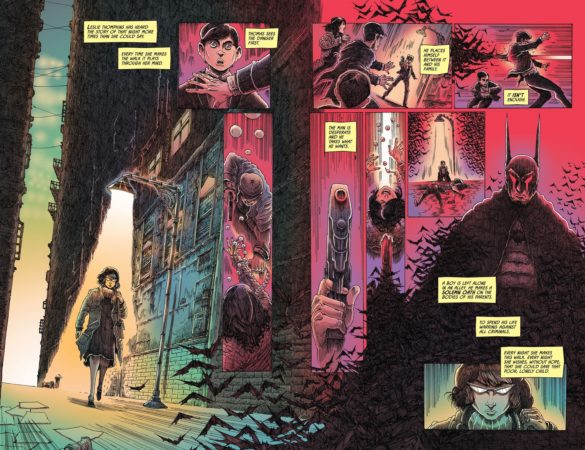 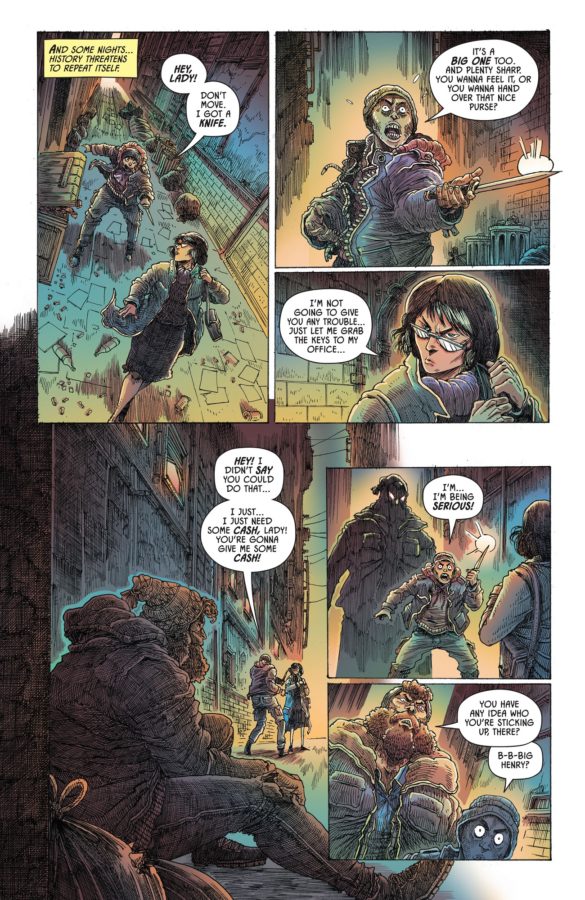 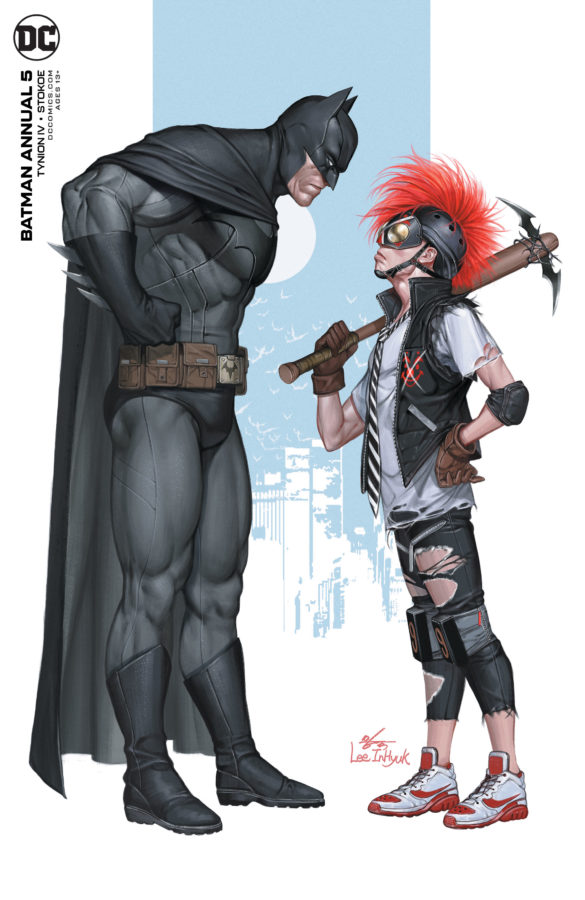 Thompkins acts wonderfully as Clownhunter’s dramatic foil, and their interactions deeply humanize him. She’s also able to stand up to Clownhunter, and push back on his beliefs. It makes his reasoning more palpable when other characters can poke holes in it.

Artist James Stokoe returns to illustrate the annual; he previously drew the Clownhunter story in Batman: The Joker War Zone #1. Similar to his work there, Stokoe’s indie style really makes this book pop. It’s exaggerated and garish, which is highly appropriate for the Clownhunter’s grating personality, and garish look.

Batman Annual #5 goes out of its way to portray Clownhunter more sympathetically. Having Leslie Thompkins as the main protagonist in the issue gives him more humanity, which has been sorely missing from the main Batman title. The logistics of how he became Clownhunter still snaps suspension of disbelief, but this is, overall, a solid book.

The Future of DC Films: Theatrical and HBO Max