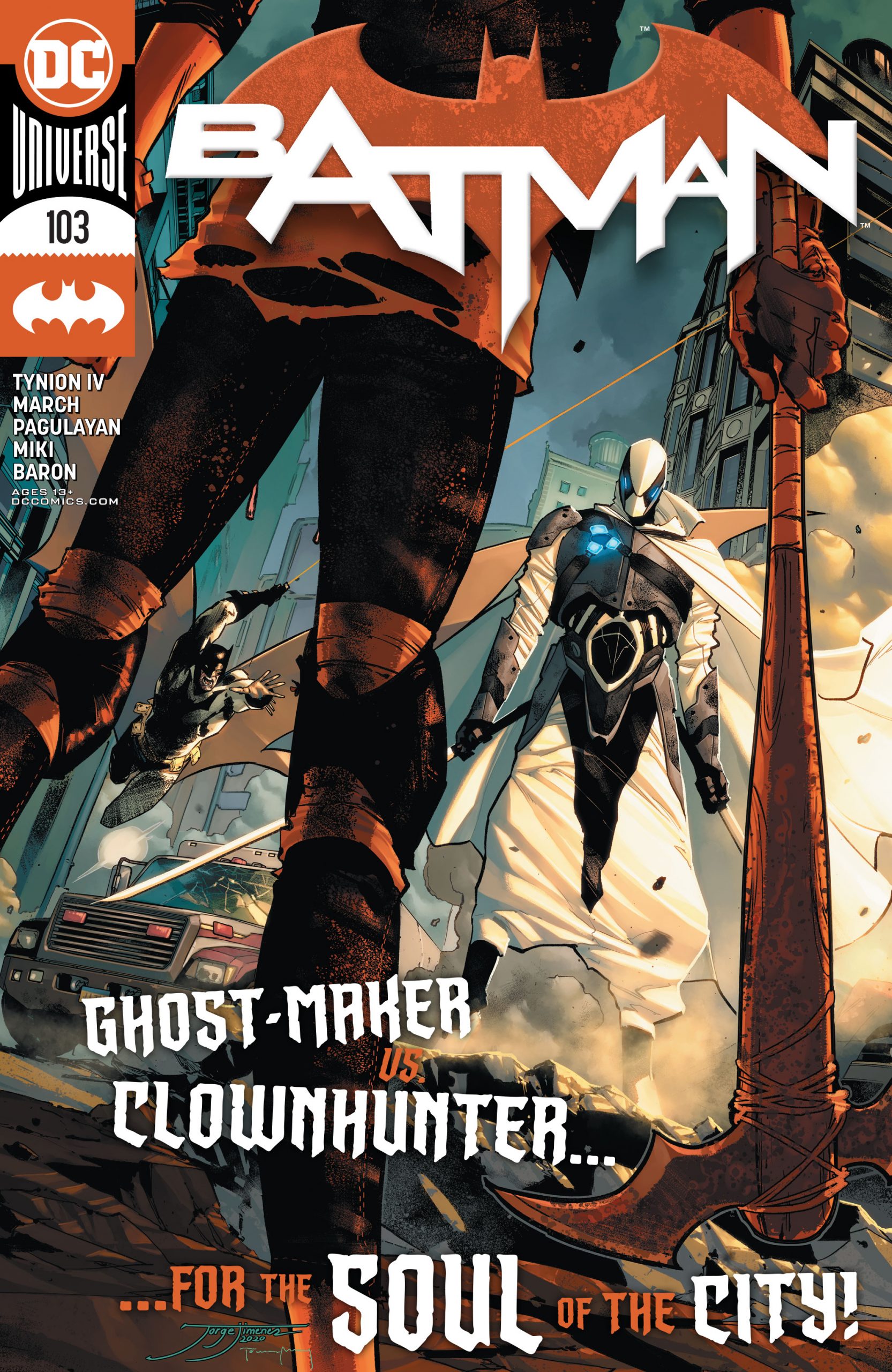 Batman #103 shows the caped crusader dealing with Ghost-Maker, Clownhunter, and Harley Quinn in another entertaining, if unremarkable issue.

While the primary antagonist, Ghost-Maker, shows some promise, writer James Tynion is slow to reveal his back story and motivations. The idea of this consistent crime-fighting rival that Bruce Wayne met during his training years is a good one. The flashback opening shows even more differences between the two. It’s a good scene because it highlights the depth of their rivalry. I actually wish that more pages were devoted to this subject.

However, based on what we’ve seen so far, Ghost-Maker’s character is still kind of two-dimensional. He sees things in black-and-white, while Batman’s views are more nuanced. We’ve seen many violent vigilantes before, with very extreme views. In fact, the Clownhunter is another example. It’s still a bit early for both of those characters, but so far nothing about them has felt exciting or unique, to me. Unfortunately, since both characters are key parts of this storyline, it makes for a very flat narrative so far. I truly hope that Tynion will surprise us with more character development in the end, but we’ll have to wait and see. 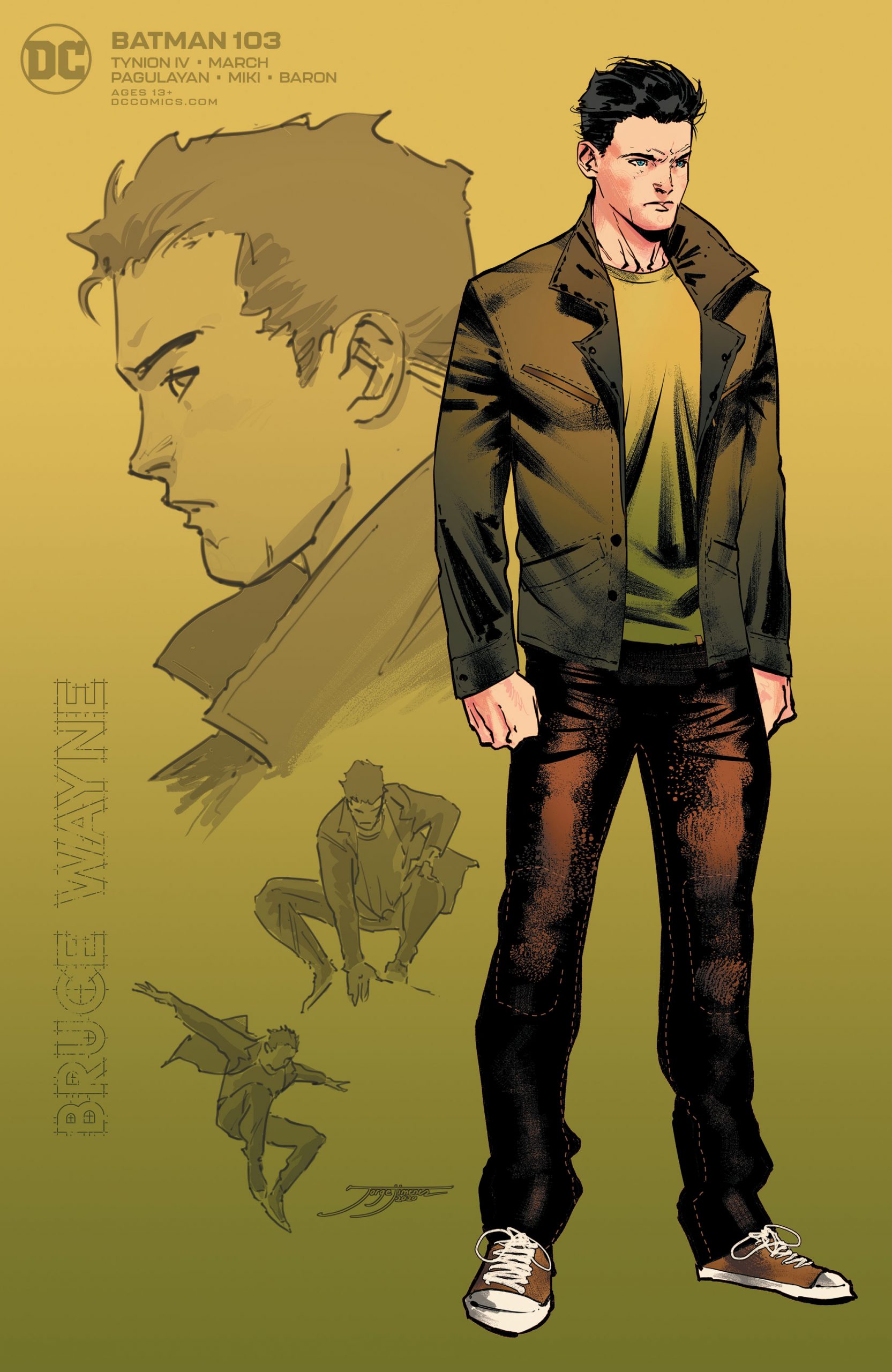 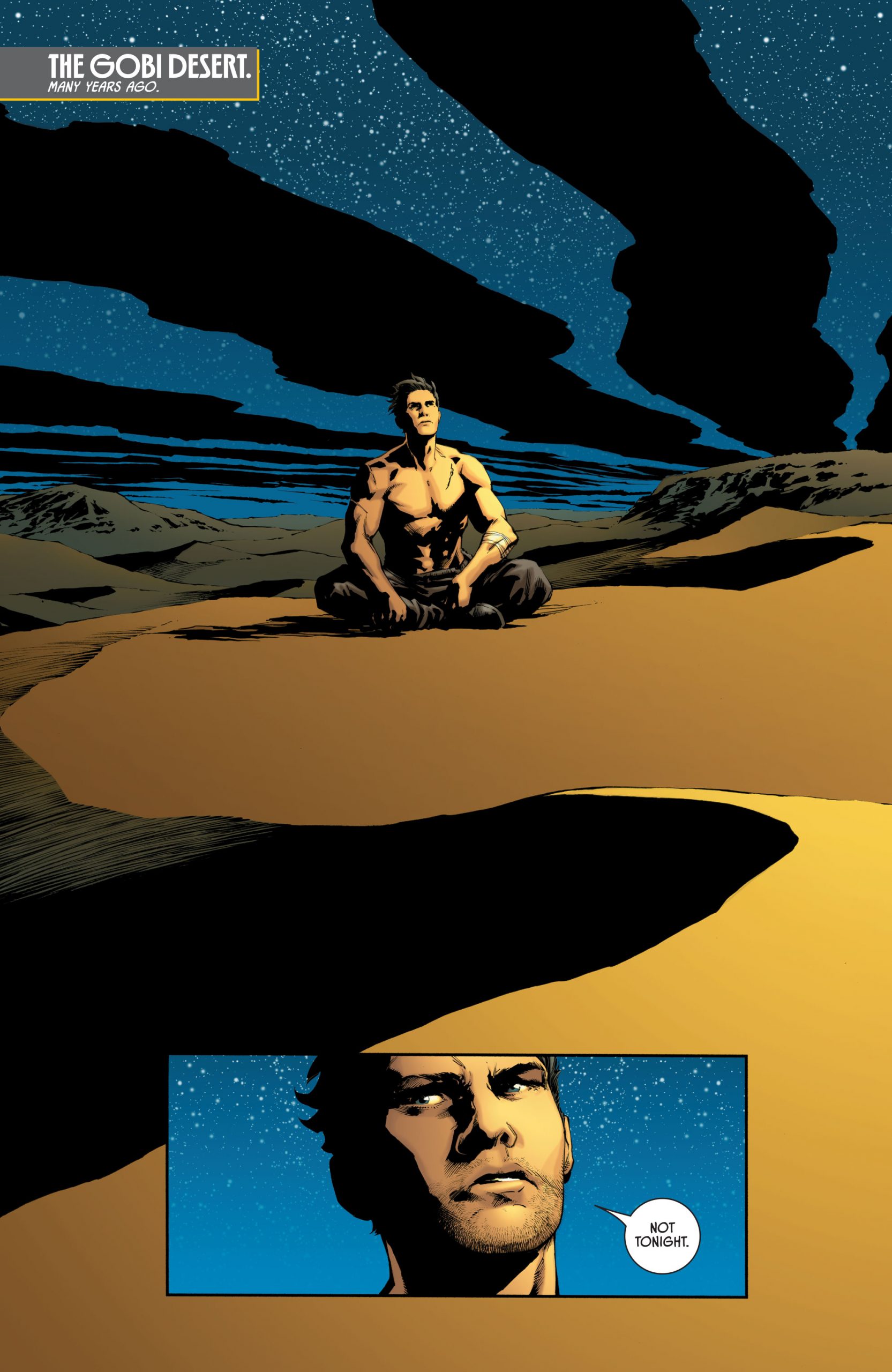 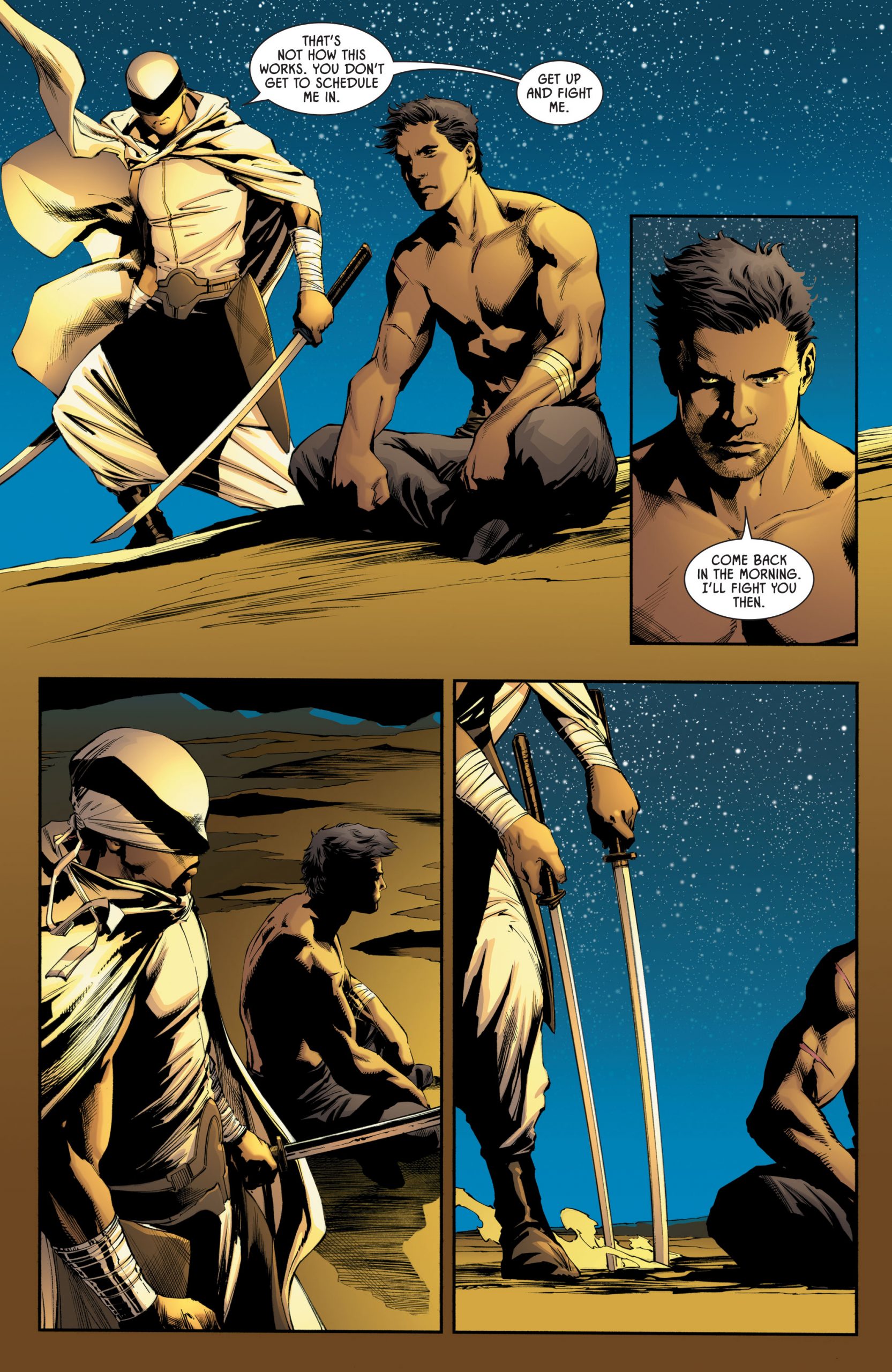 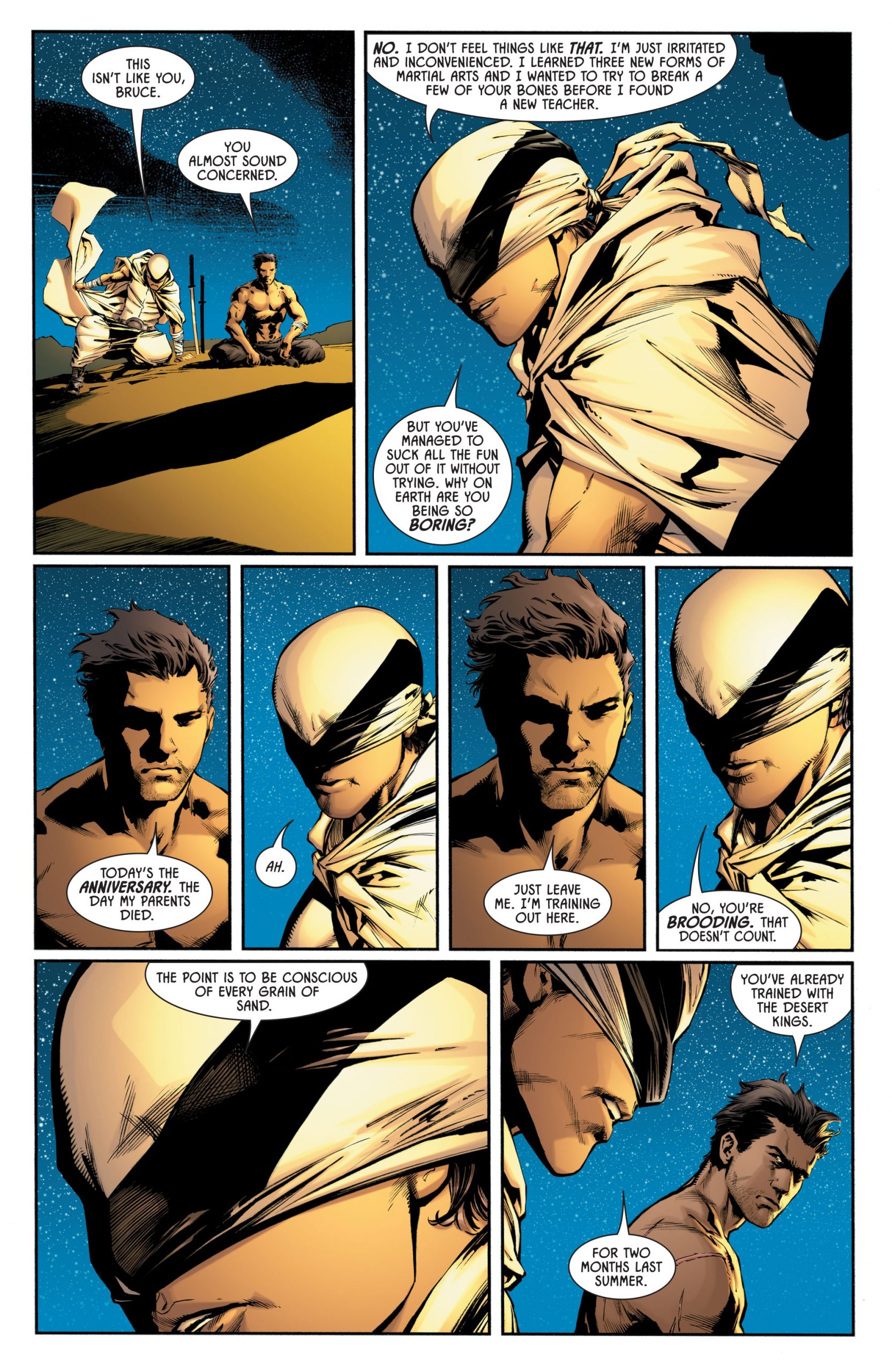 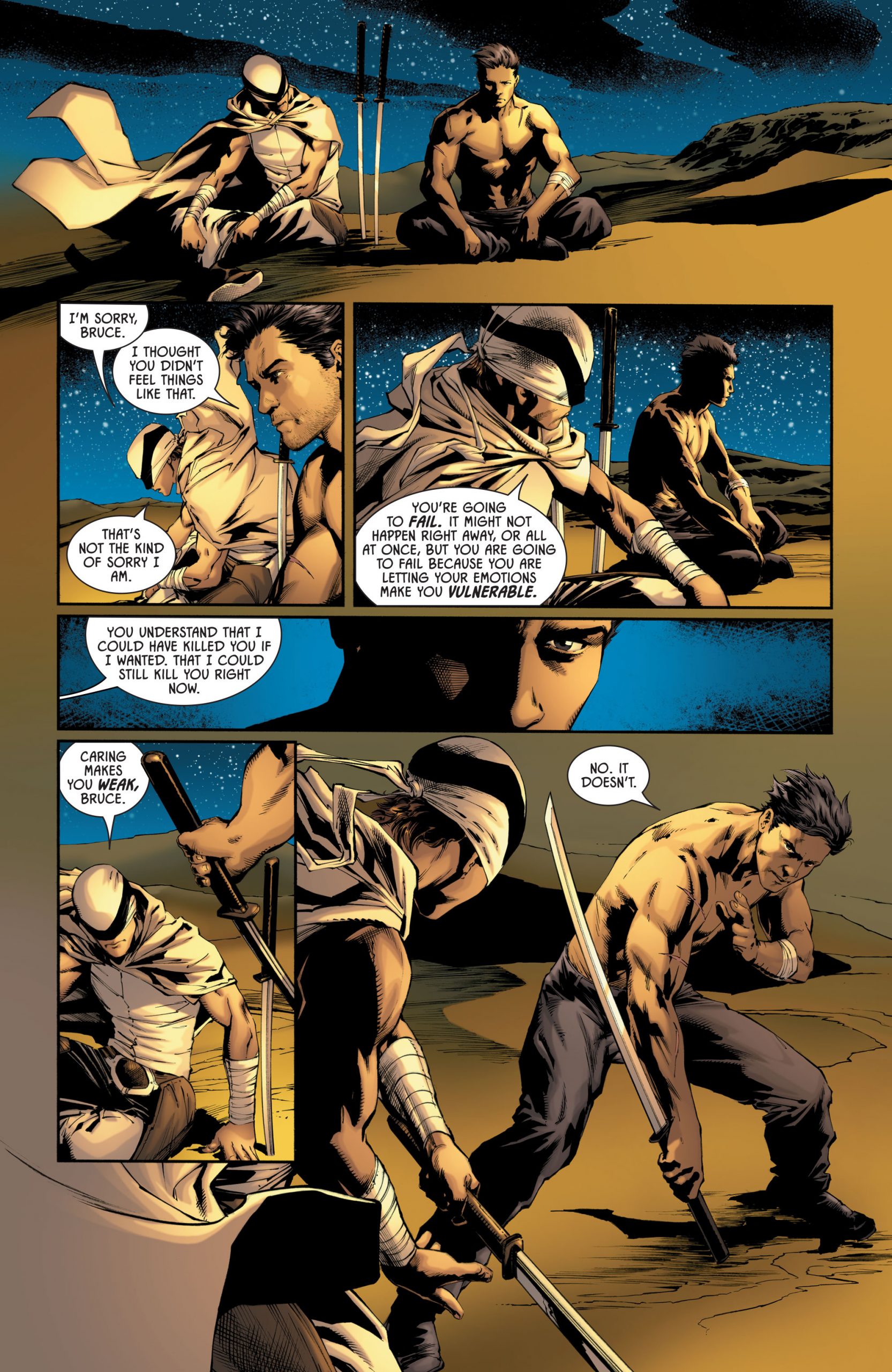 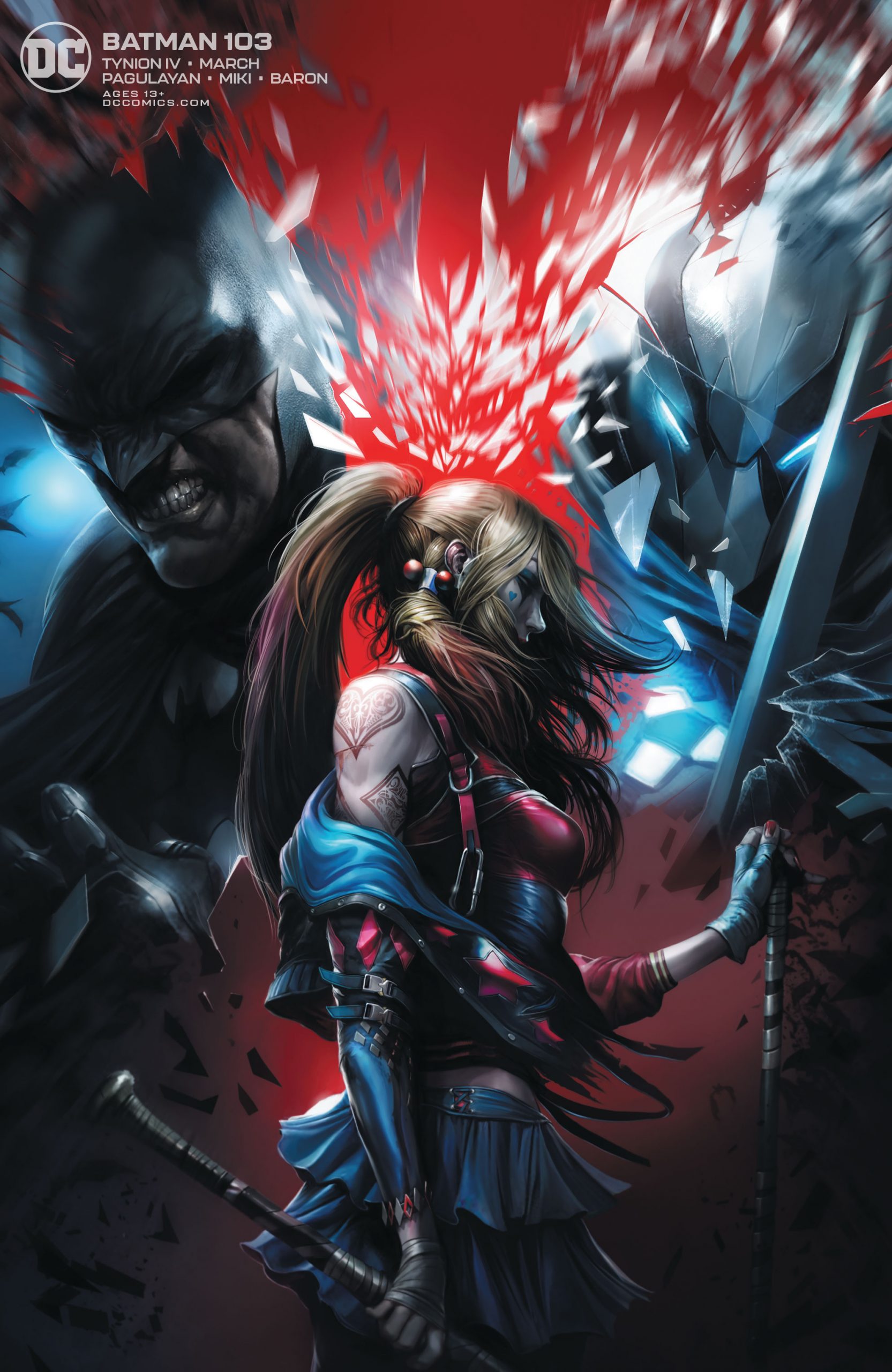 What may be a more egregious character problem is the Ghost-Makers’ lack of follow-through. He talks about how violent criminals like Clownhunter need to be wiped away, but in the end we don’t see that. It’s a little annoying, because readers know that it’s more of a plot convenience, rather than a character trait.

Harley Quinn’s inclusion is probably the comics biggest source of entertainment. She can call out how ludicrous a situation is in a way Batman can’t. Her fight scene is fun and bouncy, making it more fun than Batman’s own.

This issue is handled by three artists this time. No offense to Carlo Pagulayan, Danny Miki, and Guillem March, but I really miss the visual consistency. Jorge Jimenez’s run on “Joker War” was a high point of the arc. To see multiple artists on one issue feels like DC editorial isn’t putting enough effort into what should be their flagship book. While I personally continue to love March’s energetic style, the Pagulayan and Miki portions are bit too generic. It’s all definitely serviceable, but not exciting or dynamic.

Batman #103 is an OK issue, but features nothing to make it stand out. The plot’s been done before, and the characterizations of the new villains are fairly shallow. Furthermore, the lack of a consistent artist also robs the story line of a good visual tone. In the end, this issue is passable, if a little generic.