One of the panels that I was most looking forward to was The “Joker War” Panel. This is a story that’s been brewing, and more information has now been revealed by those closest to it, writer James Tynion IV and artist Jorge Jimenez. The panel led by Batman Group Editor Ben Abernathy gave us many insights, not only into the story, but also the newest characters to hit Gotham City.

We also get to hear from John Ridley, Cecil Castellucci, and Dan Jurgens about how “Joker War” has affected their characters in their own respective comic titles as well. Let’s dive into what was revealed! 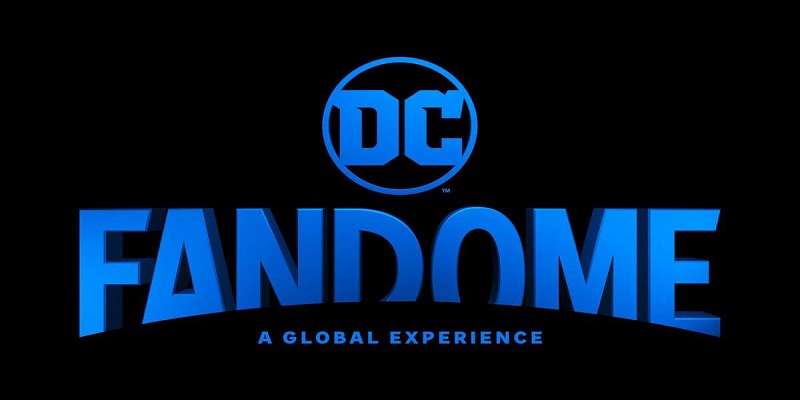 Let’s start with the interview with James Tynion IV and Jorge Jimenez. Seeing the excitement light both creators faces as they discussed the chaos happening in Gotham City currently was a joy. With the Joker executing his plan to rob The Dark Knight of not only resources, allies, but his company too. It remains to be seen how Batman will be able to win this war, as it’s sent even some of the villains underground leaving the streets of Gotham City free for the battle being waged.

James Tynion IV answered questions about where the story concepts and the designs for the newest characters, Punchline and Clownhunter, came from. This pair of characters, designed by Jorge Jimenez, hit Gotham hard and fast. Punchline, The Joker’s right hand, was described as the direct opposite of the Clown Prince’s previous girlfriend and partner, Harley Quinn. Fans can now get to know more about Punchline and her origins when her stand-alone title hits shelves in November. 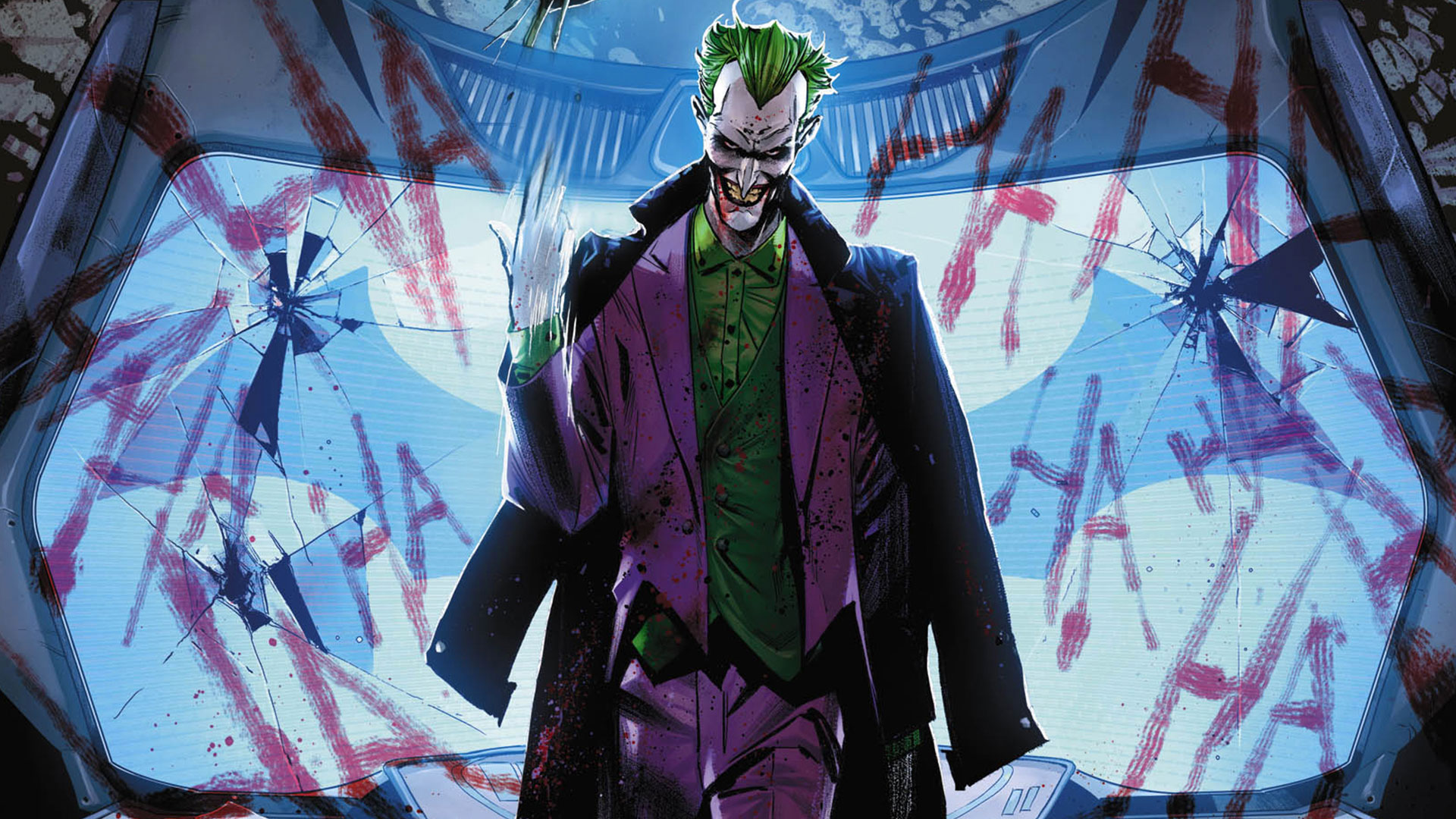 We’re going to start unpacking how Punchline became Punchline. We saw a brief hint of that in the Joker 80th anniversary special, but this story isn’t only going to unpack how that journey happened, but also what her story’s going to be, moving forward. The number one thing that I really want to say to everyone, is these characters are built to stay and last in the DC Universe. We’re now setting the groundwork for the stories that we’re not only going to be telling through the end of this year, but all of next year.

Speaking of characters who will be causing ripples in the Gotham Pool, let us look at Clownhunter. The young vigilante, who goes around bashing Joker Gang members with a bat as a direct response to Batman’s inaction, is getting a feature story in the Joker War Zone comic coming later this month.

I always love to design new characters, but this time I think is special. For example, with Clownhunter, this is my own style. Before comics, before I was a professional, I did a manga style with this aesthetic. James told me “you are free,” and it was amazing to me. 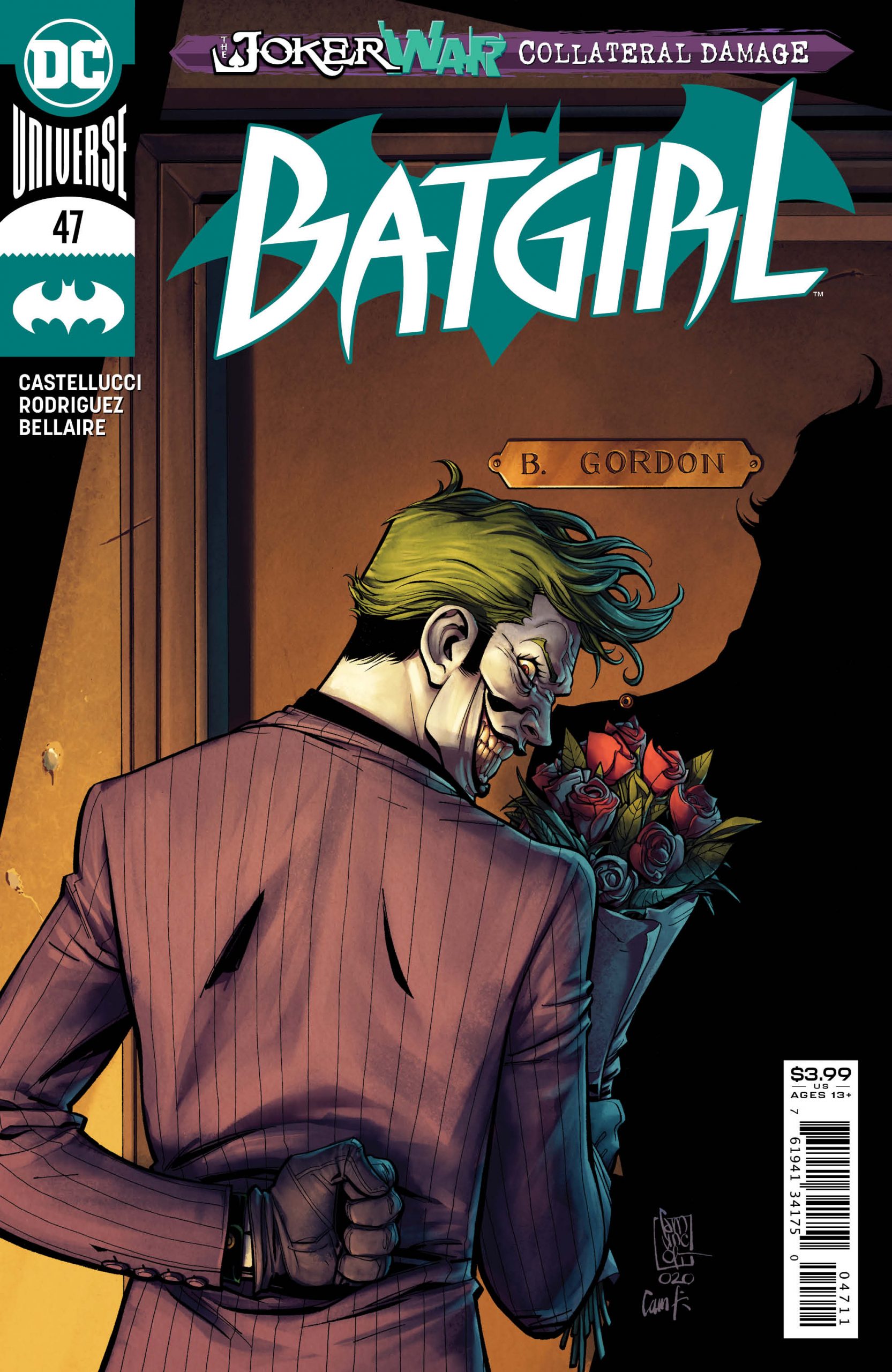 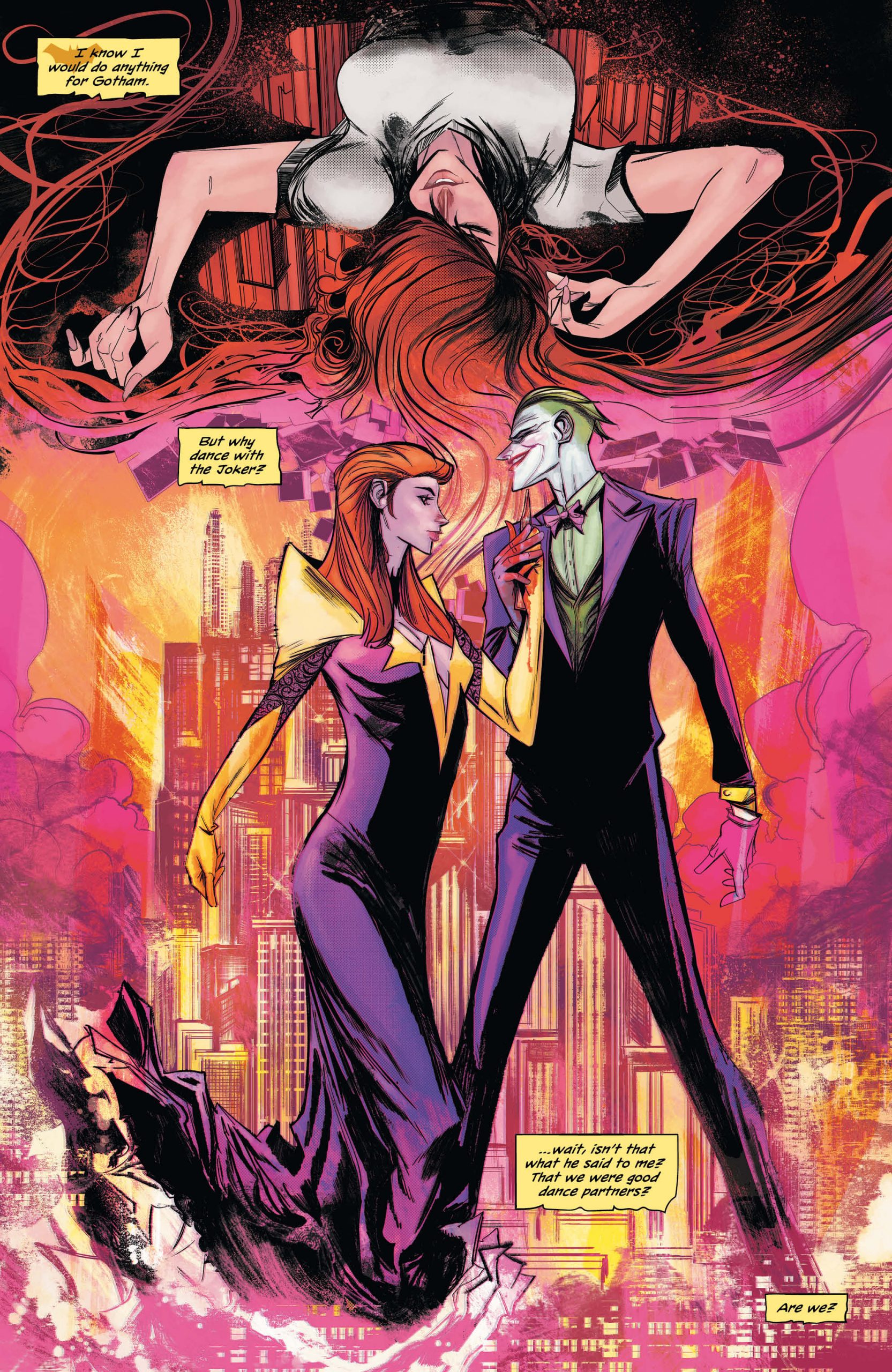 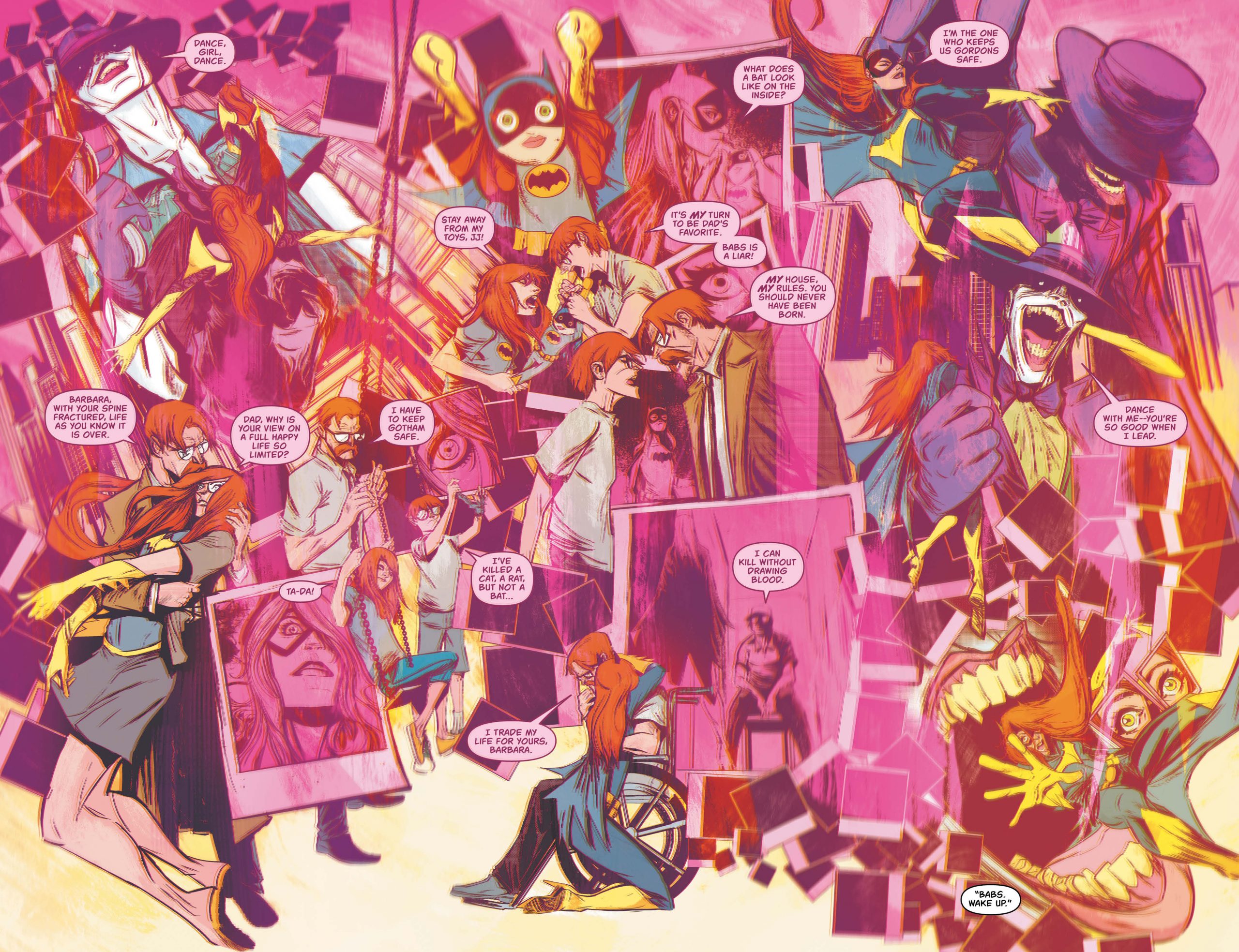 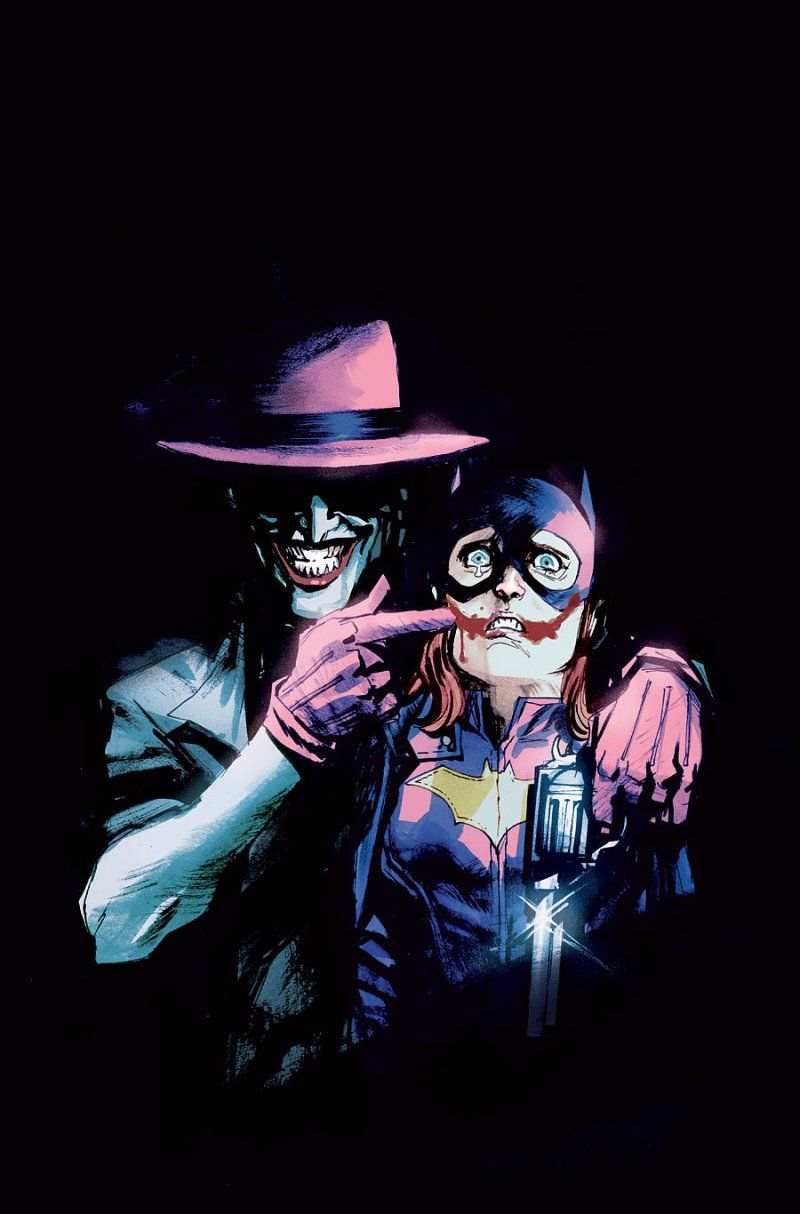 “The Joker War” is weaving its way into other  titles as well, like Batgirl and Nightwing. Writer Cecil Castellucci spoke about how these events are affecting Batgirl’s series. She also discussed what she sees happening with the character as issues arise that echo back into Barbara Gordon’s past.

There’s still always that core wound that Batgirl has from The Joker, and in my view, it had never been fully addressed where she kind of named her trauma and confronted it full-on and had the opportunity to confront her abuser. In a sense, I hope that we got to do that.

Dan Jurgens also got a chance to discuss where Nightwing has been, and what his role is within The Joker War. Since his response does give spoilers for those not up to date with the “Ric” Grayson storyline, that’s a part of the panel that I’ll leave for you to watch. It’s worth it to see just what part Grayson will play, and Jurgens does give hope of us getting Dick Grayson back… maybe. 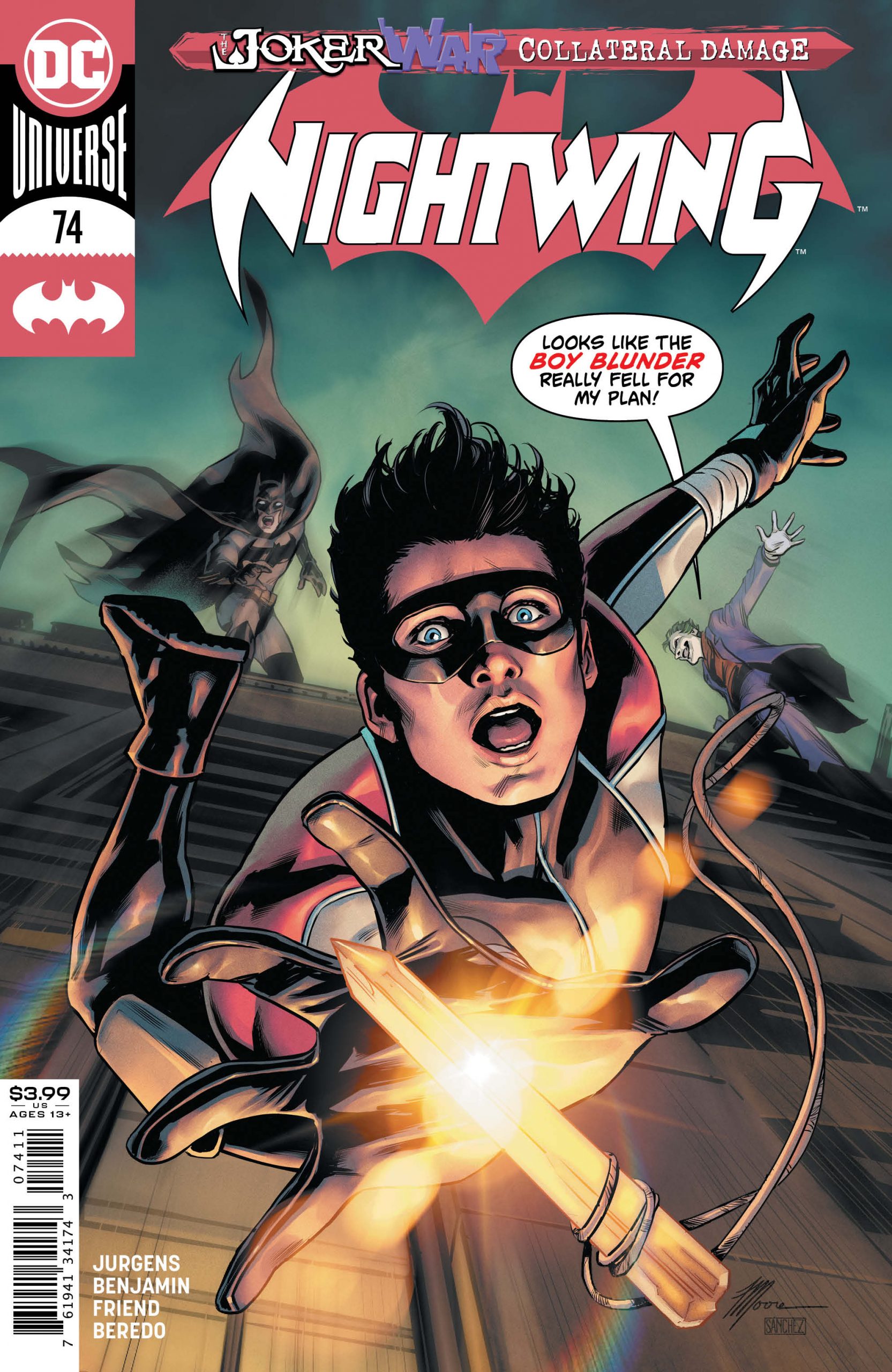 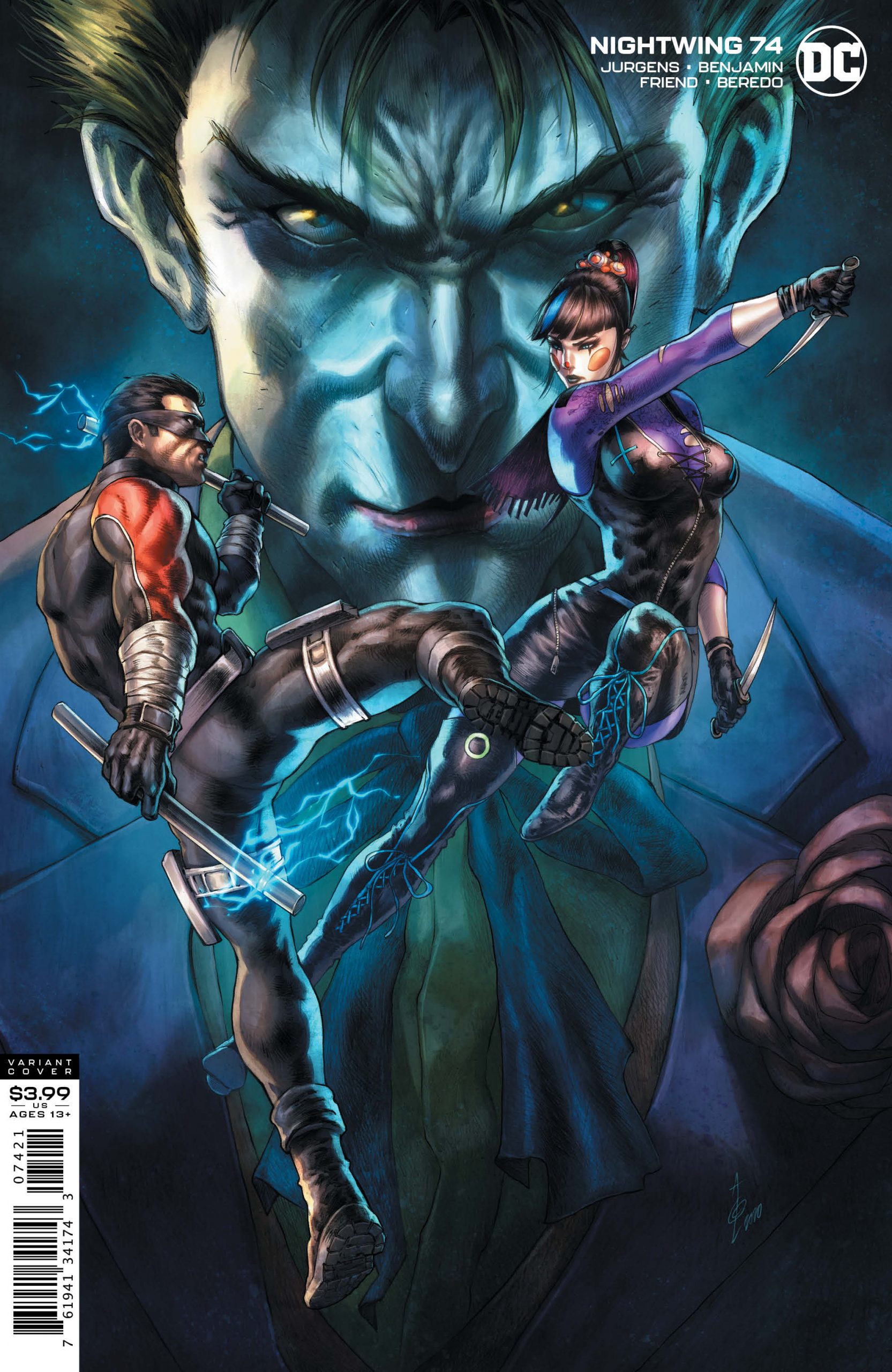 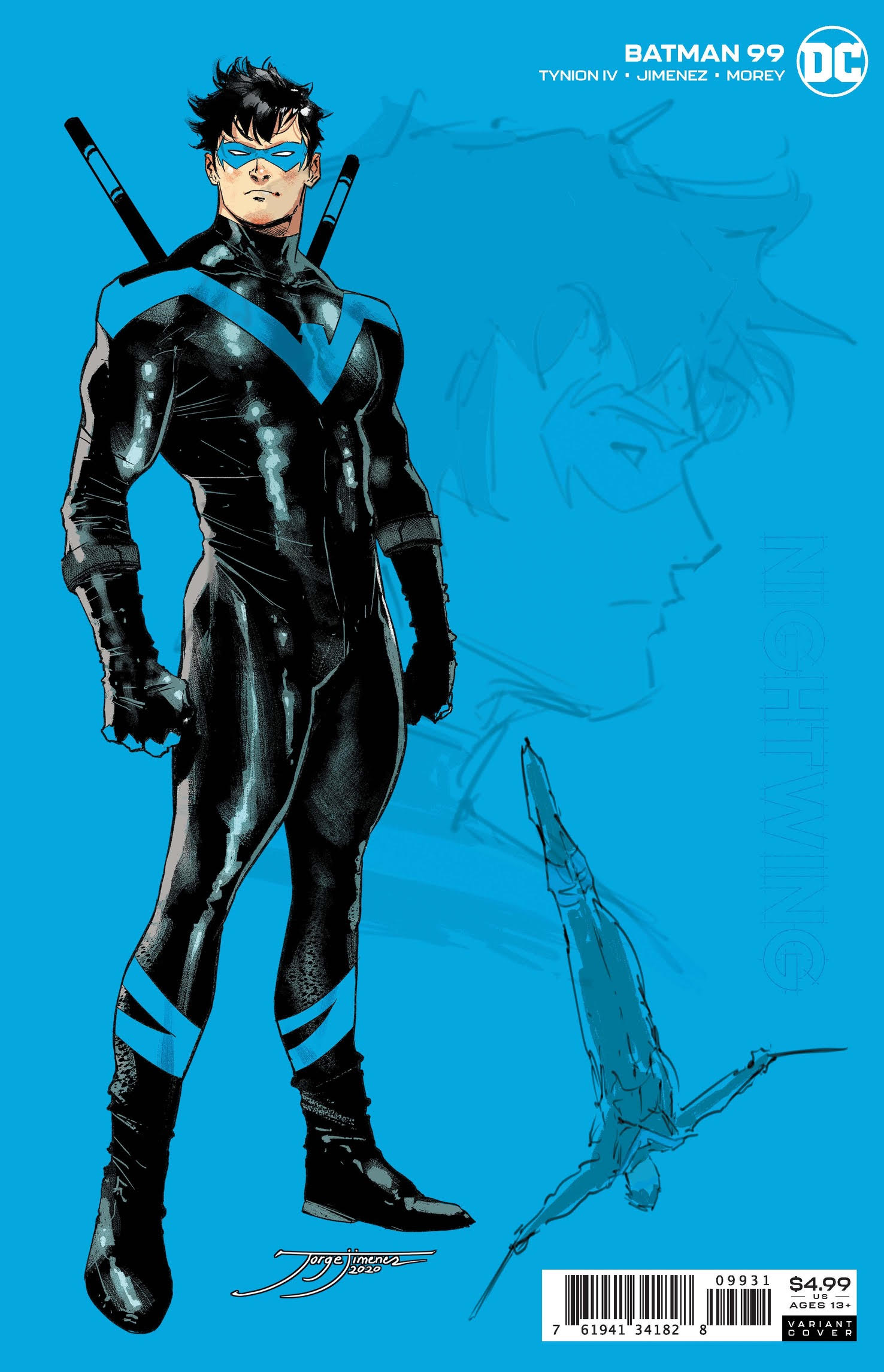 Writer John Ridley also came on, to talk about the part he’ll get to play with a highly anticipated story. As part of Joker War Zone, which will be available on September 29th. Ridley will begin his Batman journey with a short story focusing on Lucius Fox and his family, and the struggles they will be facing as a result of Joker War.

This story, in particular, is really about the Fox family. For me, at my age right now, there are a lot of things that I really relate to in terms of Lucius. As a parent, as someone who’s concerned about his partner in life, and his kids. Being a parent is so often about trying to engineer appropriate outcomes for your children. 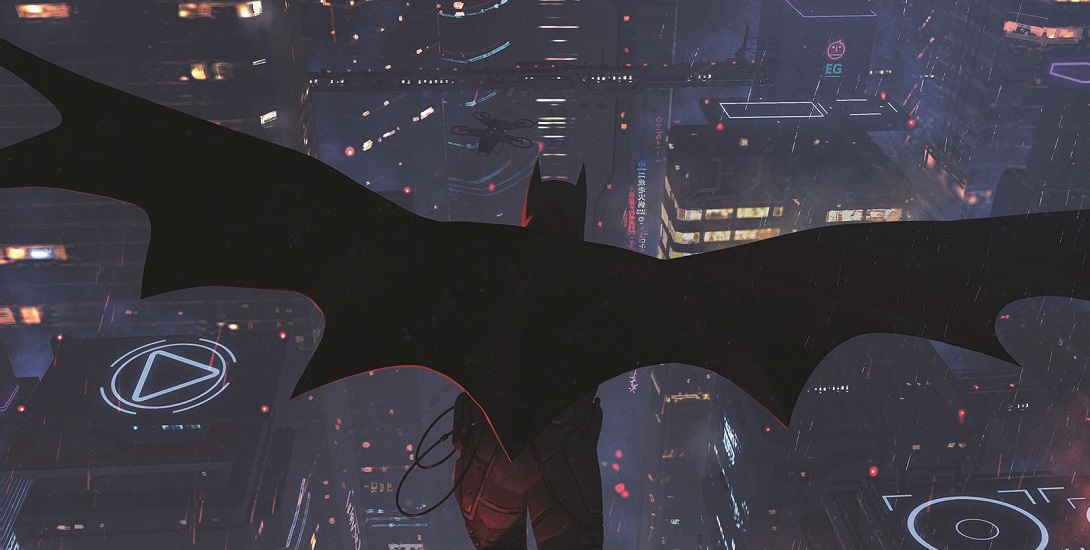 What does “Joker War” hold for readers in the future? We shall have to read it and find out! What was your favorite part of this panel? Let us know in the comments below.