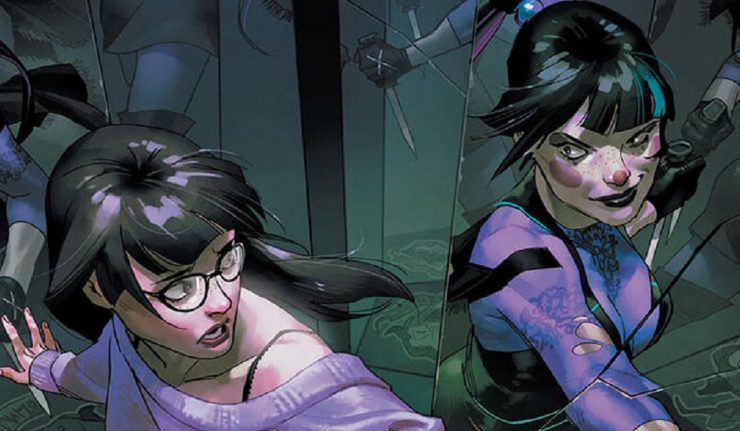 She’s the sensational character find of 2020, has taken the comics world by storm, and fans love her, even if Harley Quinn and Batman don’t. Fresh off her rip-roaring appearances in “Joker War” DC have announced that the Ace Of Blades will be getting her very own Punchline 48 page special in November.

‘PUNCHLINE’ GETS A 48-PAGE ONE-SHOT IN NOVEMBER

James Tynion IV, Sam Johns and Mirka Andolfo Take Fans on a Journey Behind the Origins of The Joker’s New Field General

“Some of us don’t want to be the good guys.”

From her first appearance in the pages of Batman to her spotlight story in The Joker 80th Anniversary 100-Page Super Spectacular, Punchline has quickly established herself as one of 2020’s breakout comic book creations. On November 10, the mystery behind this new character is explored further in a Punchline 48 Page Special.. 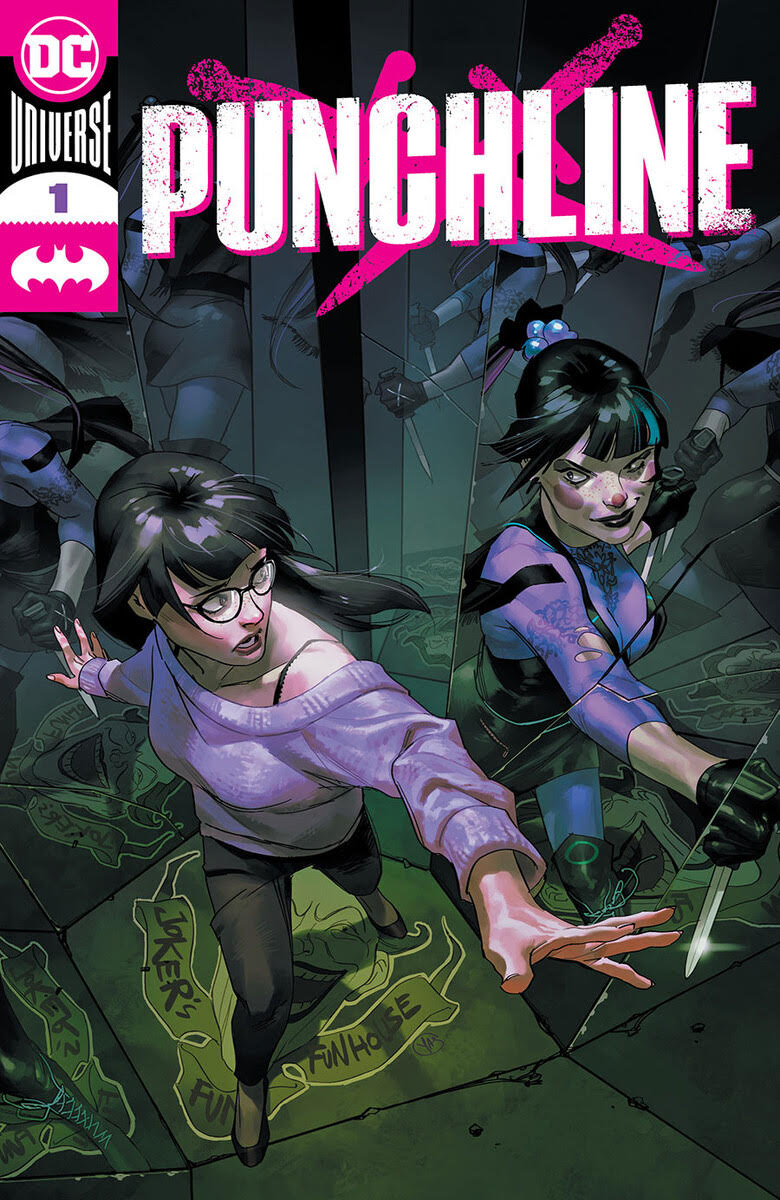 “Back when I first introduced Punchline, I said many times that this wasn’t going to be a flash in the pan character. That I had big plans for her moving forward, that would drive big story next year and beyond,” says Tynion IV. “Joker War is over, but Punchline’s plans have only just begun. I’m thrilled to be telling this frightening story that expands her past, and sets up her future, with the amazing Sam Johns, and the incredible Mirka Andolfo. This is only the beginning!”

Facing the consequences of her role in “The Joker War,” Punchline is the story of Alexis Kaye, and how she’ll take Leslie Thompkins, Harper Row and Cullen Row on a harrowing journey that reveals her radicalization to The Joker’s ideology.

“Fans immediately responded to Punchline,” says Johns, “so I’m thrilled to be part of the team that gets to build the foundation of this deadly cult icon. Working with such a talented artist as Mirka means we didn’t have to hold back on any of the action, horror, or romance…And when it comes to Punchline and Joker, you often need to pull off all three at once!”

Punchline #1 arrives in open and operating comic book stores and participating digital retailers on Tuesday, November 10, 2020. I’ll be picking up a copy… will you?