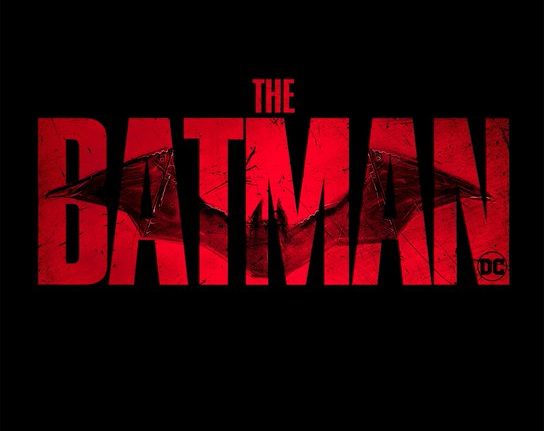 A creator known by the YouTube handle Brix Boy has created The Batman Lego trailer, as if we Batfans really needed another reason to watch the fantastic trailer for Matt Reeves’ upcoming movie, this fan art has “built” on the original clip’s success.

As you can see, the recreation features all the music and voice-overs from the original trailer, while recreating all the scenes using Lego. From the ignition of the new Batmobile, to the now iconic “I’m vengeance” scene, we get the every moment in all its glory. What makes this feat even more impressive is the fact that most of the Lego models had to be built from scratch, as no licensed Lego sets from the film have been released yet.

The project is a must see for any Batfan, and I also highly recommend checking Brix Boy’s other Lego trailer recreations, all of which are available on his YouTube page.

The first trailer was released to great fanfare at last weeks DC FanDome event, but you can catch it again here: