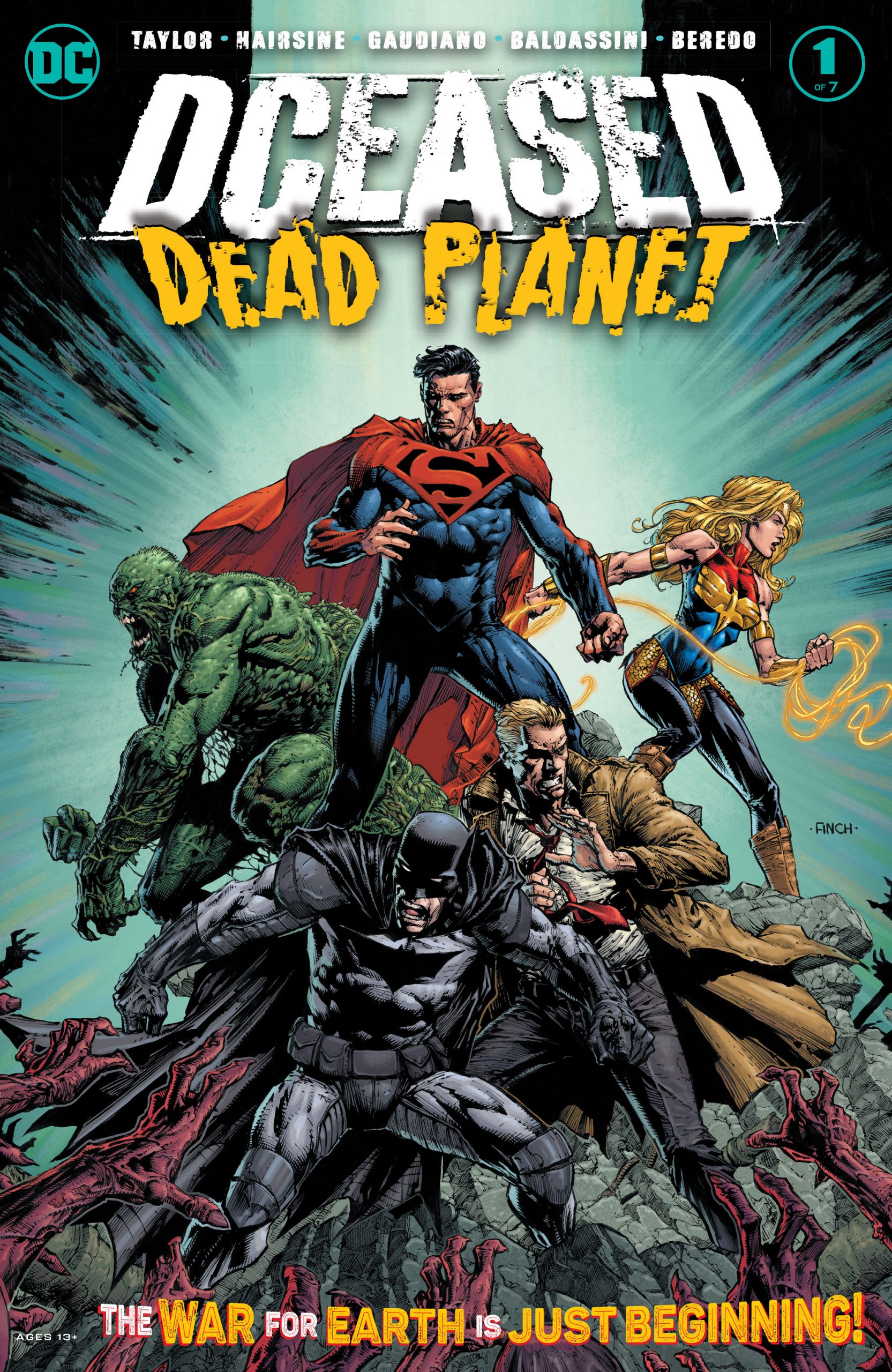 DCeased: Dead Planet #1 is finally here, and whoa-boy is it good! Five years have passed since the end of the original series, and we have an all-new Justice League. Yes, we still have a Batman, a Wonder Woman, and a Superman; but they’re Damian Wayne, Jon Kent and Cassie Sandsmark. My, oh, my… they grow up so fast, don’t they? Add in Green Arrow, Dinah Lance – The Green (Lantern) Canary, and the other citizens of a world they’ve dubbed “Earth-2” (gotta love it) and the future looks bright… at least for a couple of pages.

The issue starts with a recap of the original DCeased story, where the anti-life equation laid waste to the Earth, and made undead savages of her population. The original Batman, Superman, Green Lantern, Aquaman and The Flash perished, but – as seen in DCeased: Unkillables – an undead Diana Of Themyscira still roamed the planet, destroying every survivor she could lay her murderous zombie hands on. It’s terrific the way Tom Taylor catches up new readers, and rewards die-hard (sorry) DCeased fans, at the same time.

Return To The Forbidden Planet

Readers who’ve been on the DCeased train from the start will know that Cyborg was the catalyst for Darkseid’s fatal formula being unleashed. So, why would Vic Stone – now just a sentient, damaged, half dead head – summon those who fled Earth five years earlier? The surprise will shock and surprise you.

There’s a revelation… not! This is a Tom Taylor comic, so feeling those particular emotions is pretty much a given. 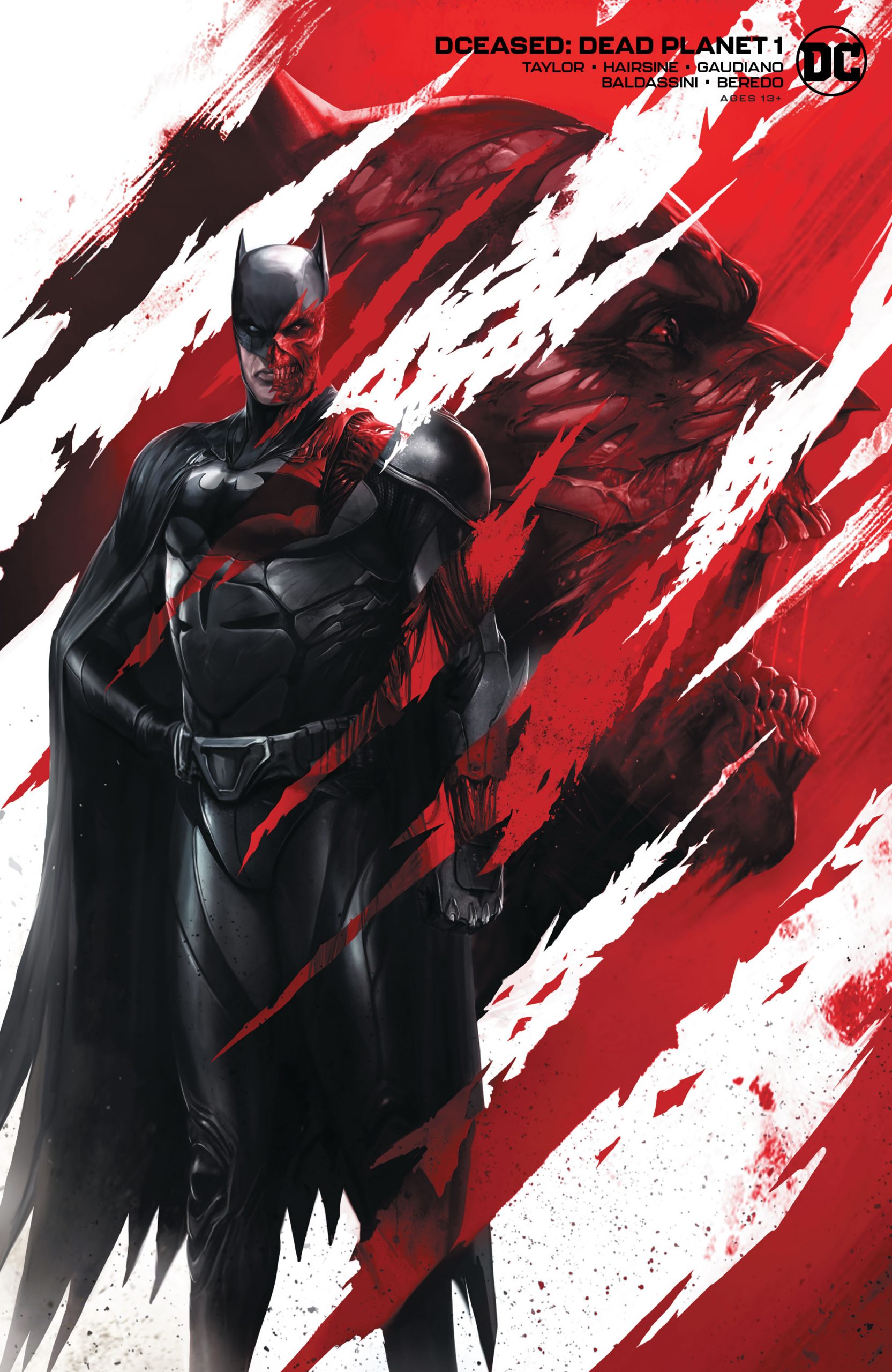 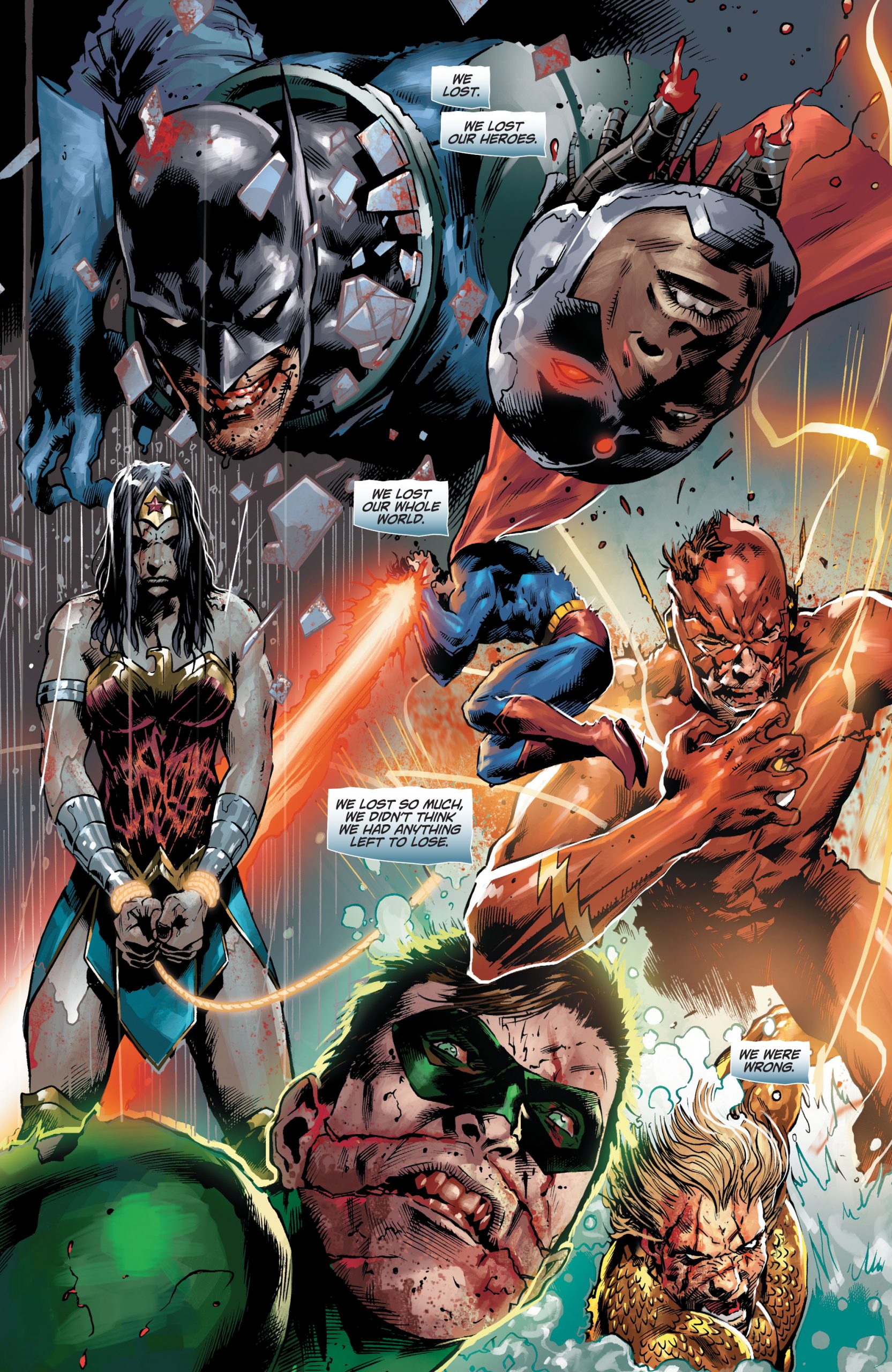 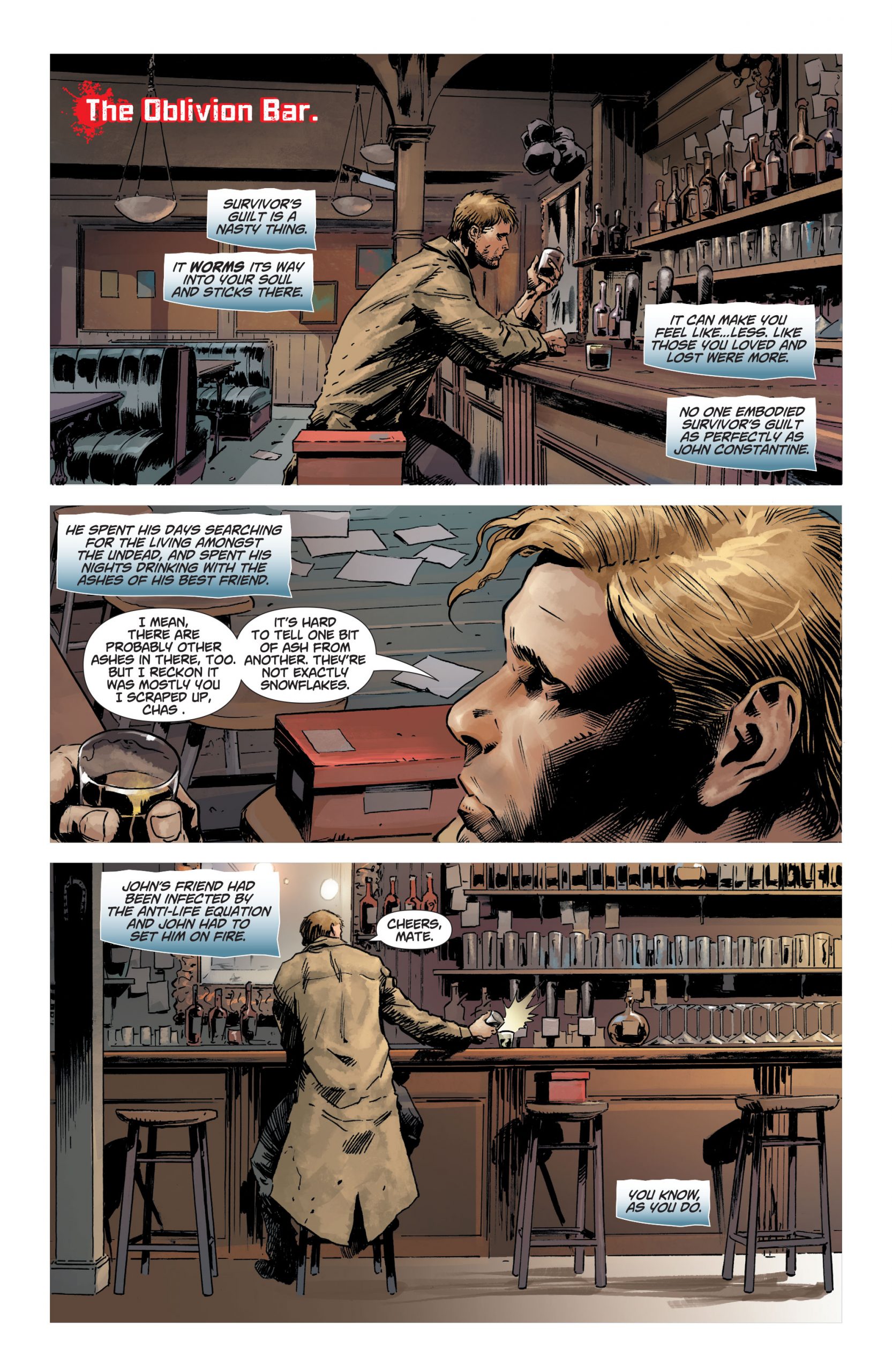 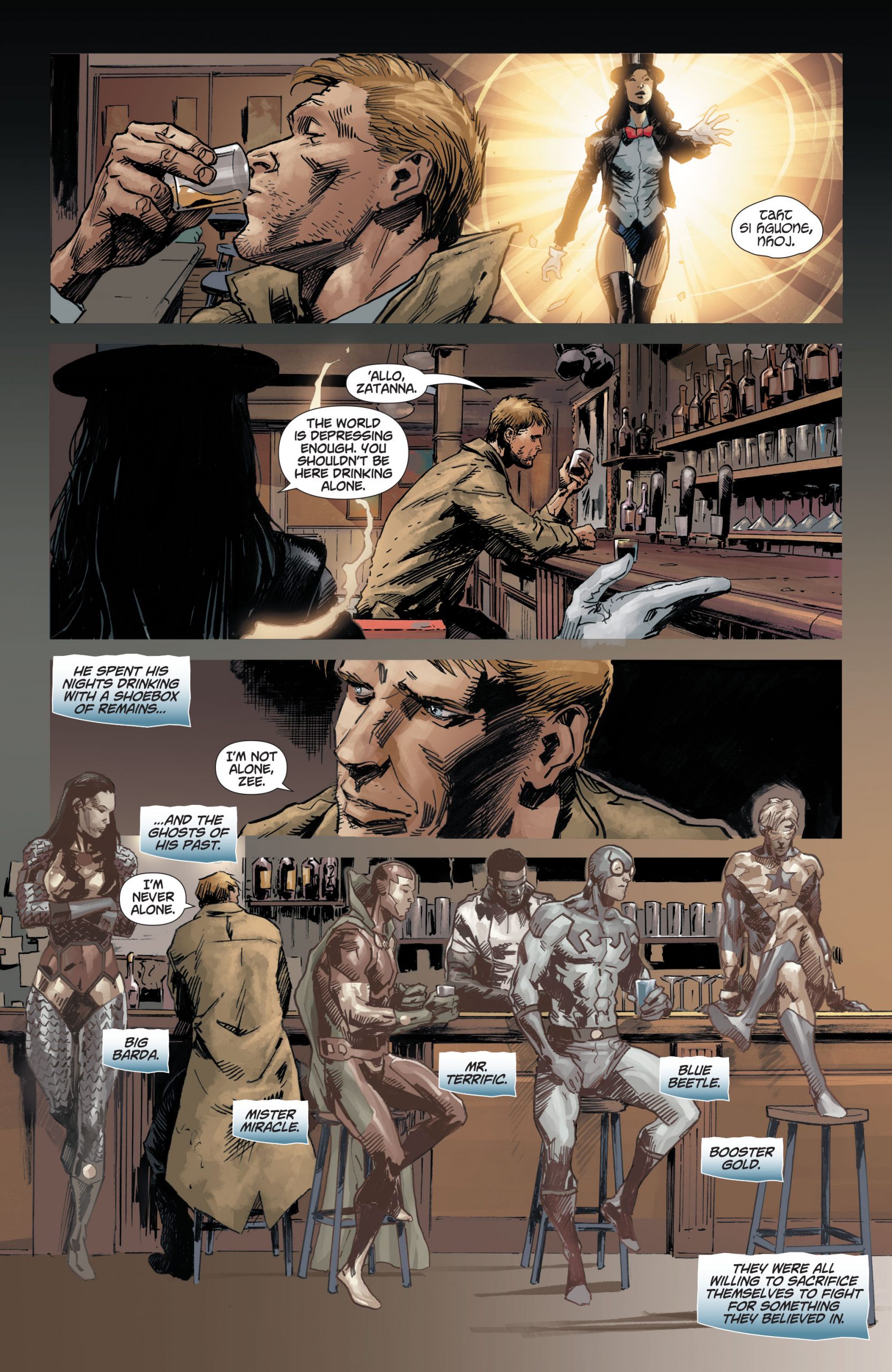 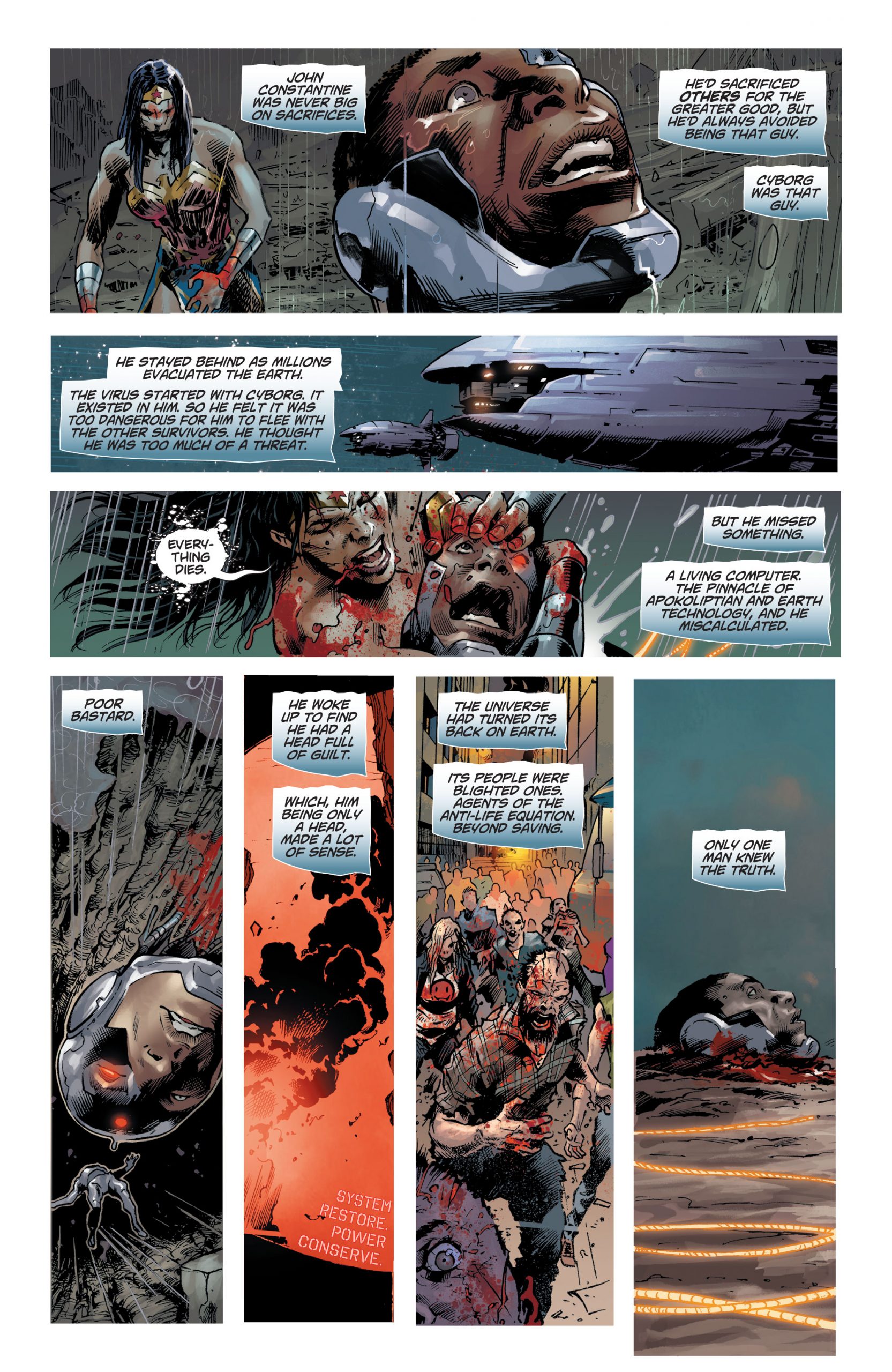 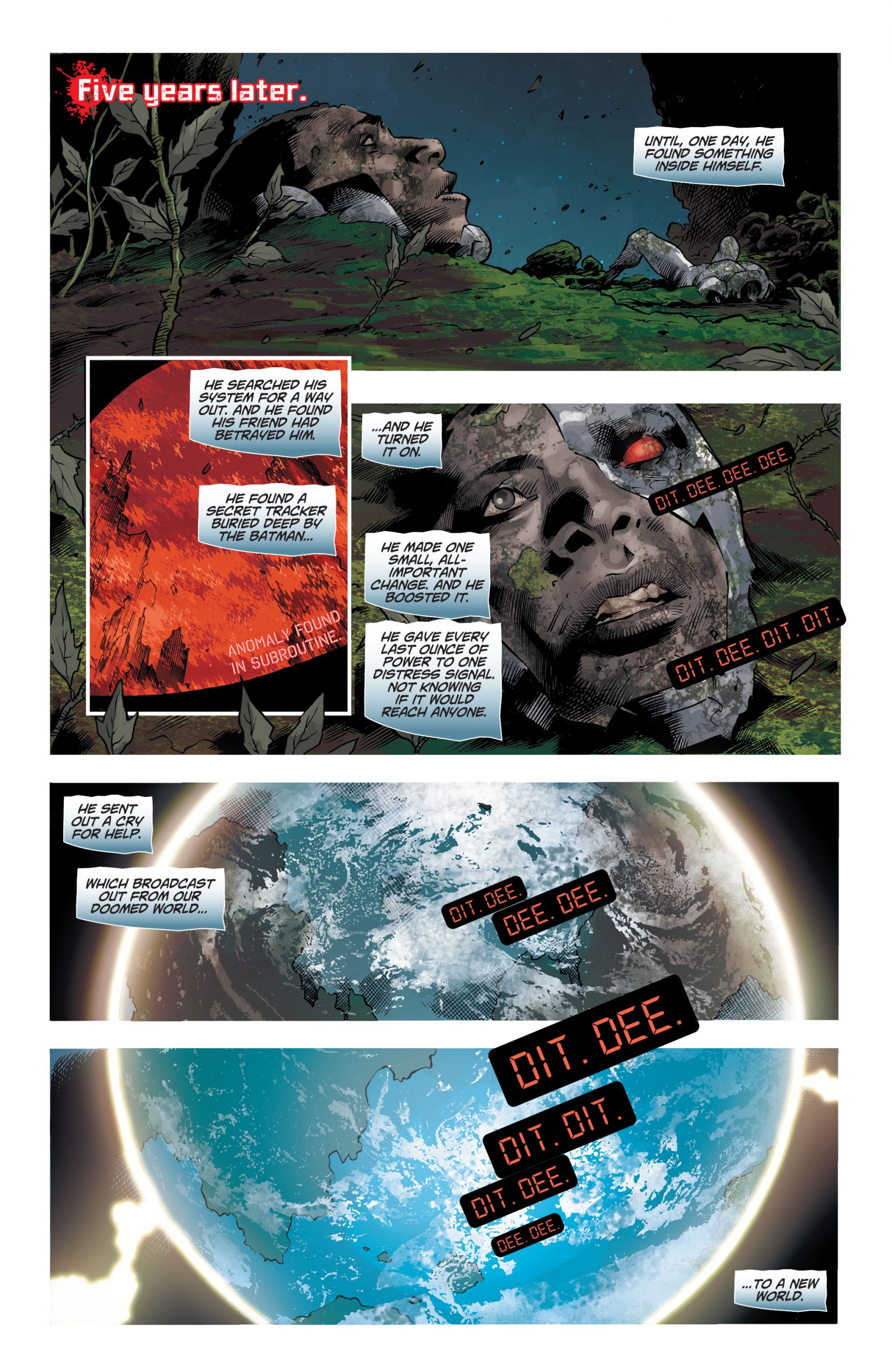 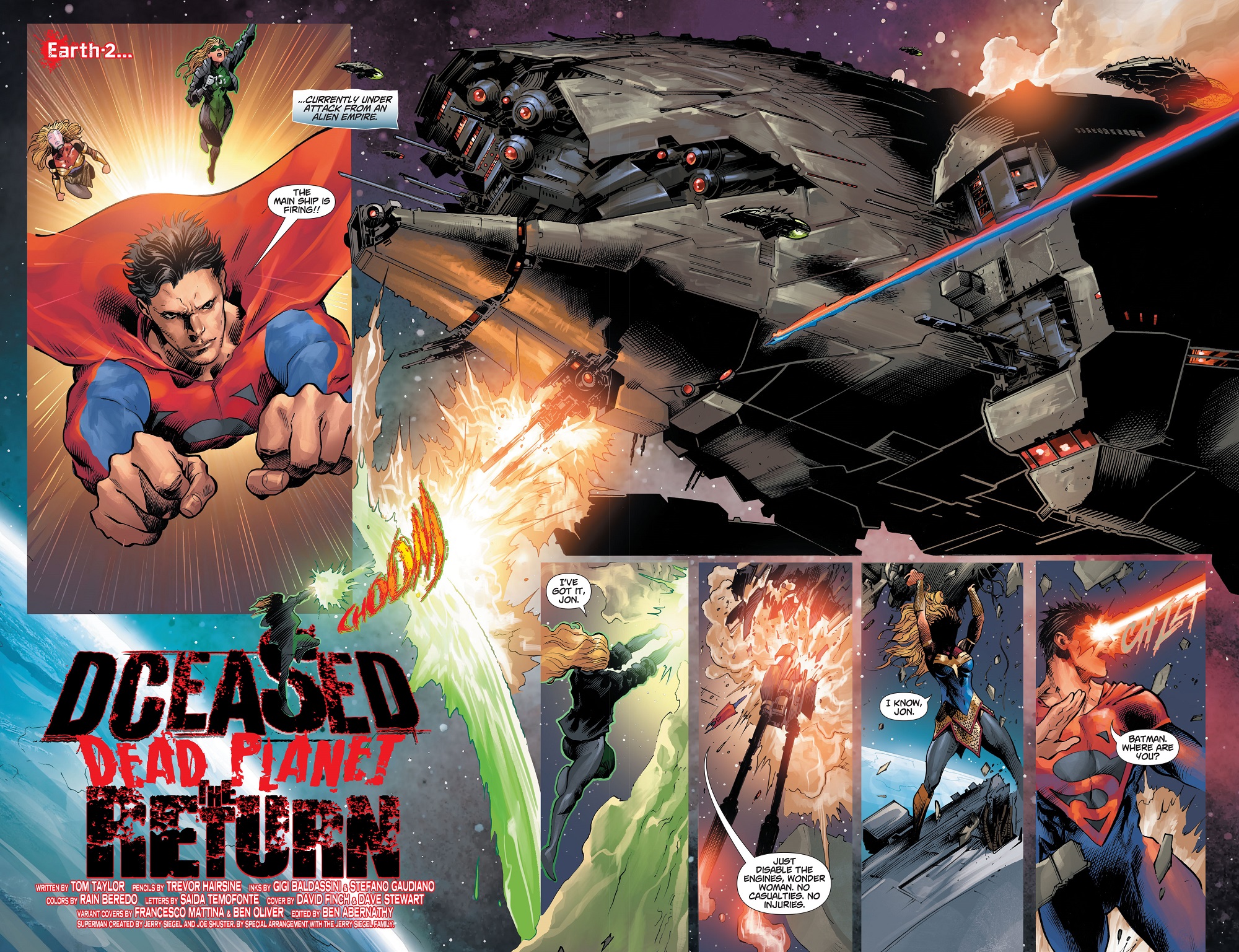 The other guarantee is that the book looks great, just look at the preview pages above. Original DCeased artist Trevor Hairsine is back, and looking great. The inks by Gigi Baldassini and Stefano Gaudiano are sublime, and Rain Beredo is a force of nature. One thing that’s been true of every iteration of this tale is that it’s always looked as brilliant as it reads.

The same can be said of Saida Temofonte’s wonderful lettering. Isn’t it cool that this consummate calligrapher has the word “font” in her surname? It isn’t just a job, it’s a way of life.

Seeing President Lois Lane is reward enough, but having a world where Alfred is alive, whereas Bruce Wayne and most of his Robins are dead, makes me pine for Mr Pennyworth. The way that this status quo is almost a total reversal of what’s happening in the main DC continuity, makes it even more bittersweet. What’s it all about, Alfie?

DCeased: Dead Planet #1 more than lives up to the standard set by its predecessors, and the shocking revelation on the final page has me hooked and desperate for issue #2. You could say that I’m dying to read it.