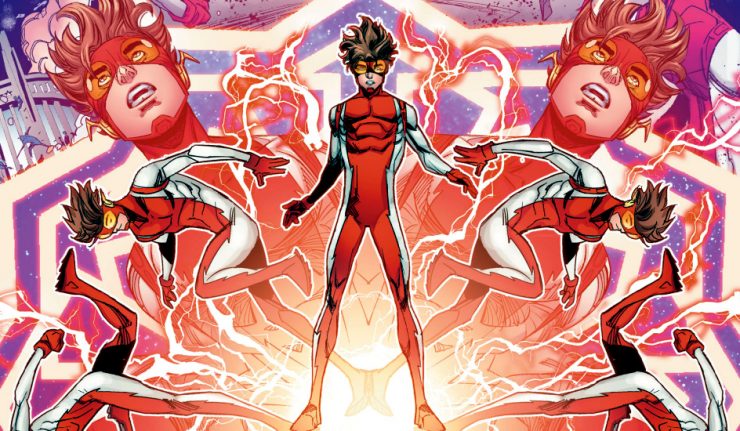 “The Emancipation of Bartholomew Allen” 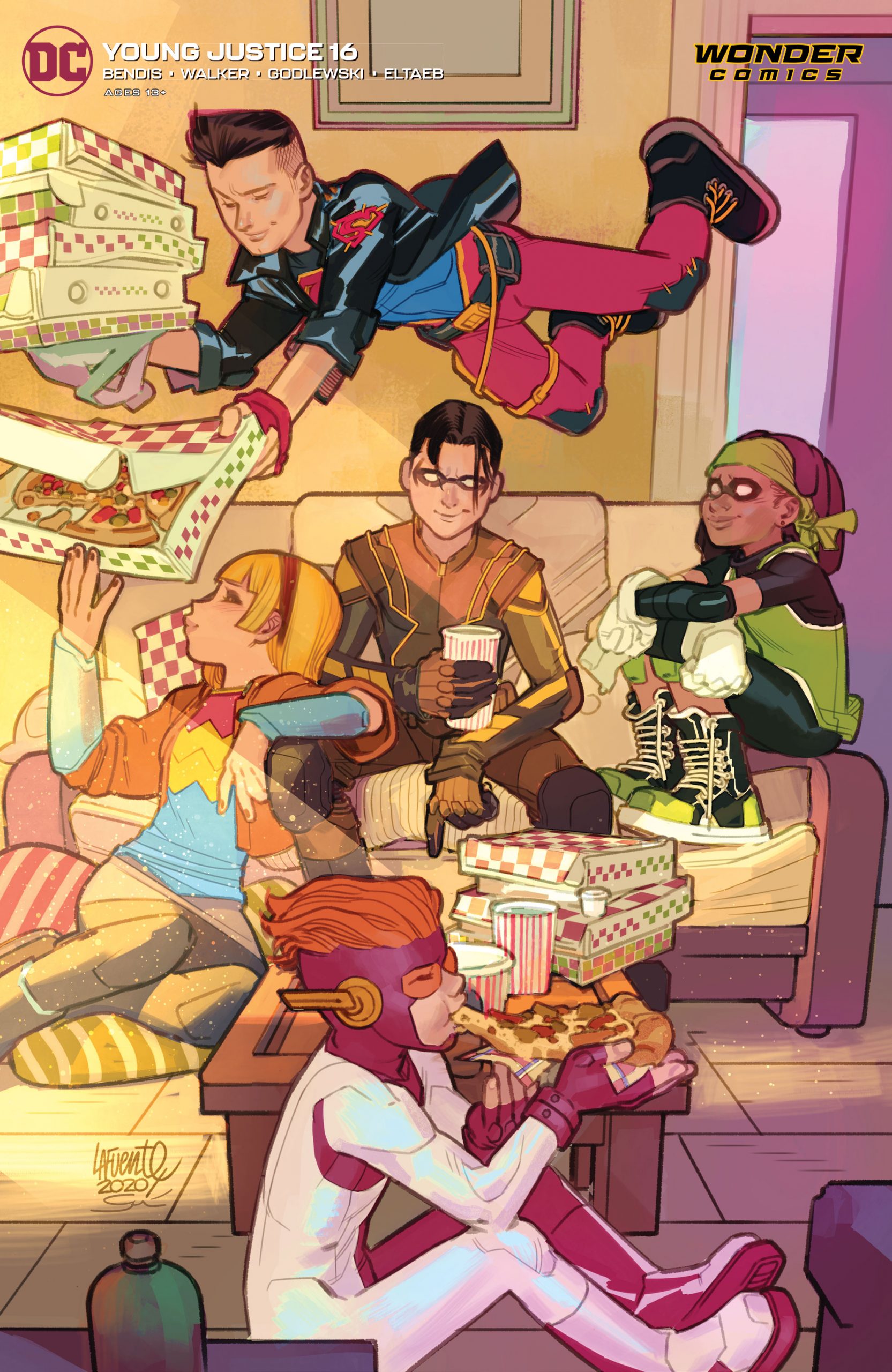 Oh man, I thought things were crazy before Young Justice #16. Little did I realise that was just the tip of the insane iceberg. While we got some answers in the last issue, we were also left with a lot of questions. This issue’s no different.

Dimension hopping and time travelling are trivial things to a speedster, but what happens when you see something you’re not supposed to? That’s exactly what’s happened to our dear Impulse.

Running away from your problems never solves them. What I love about teen based comics, like Young Justice, is that they deal with some very real issues. What Bart’s going through in this issue is something that a lot of people experience: Constantly moving and thinking about everything, because if you stopped your problem would catch up to you. There’s a particular line in this issue where Bart compares himself to shark. Essentially, if he stops running, he’ll die. While on the surface that notion seems silly, it’s when he starts going deeper that you realise exactly what he means.

It’s always the comic relief characters that seem to go through the most harrowing experiences, and Bart’s is no different. What’s revealed in this issue really puts into perspective just how mentally strong these young heroes are. 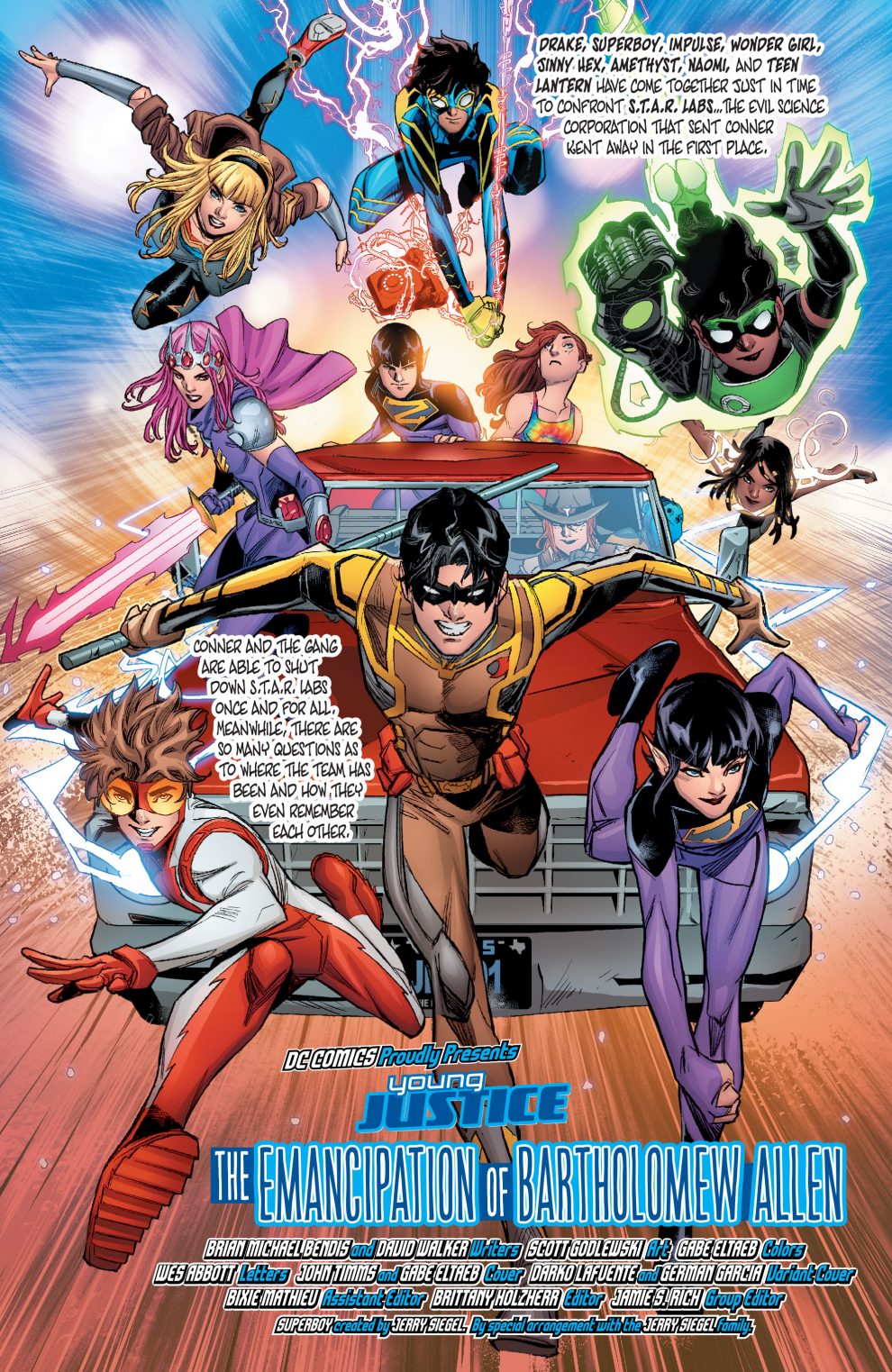 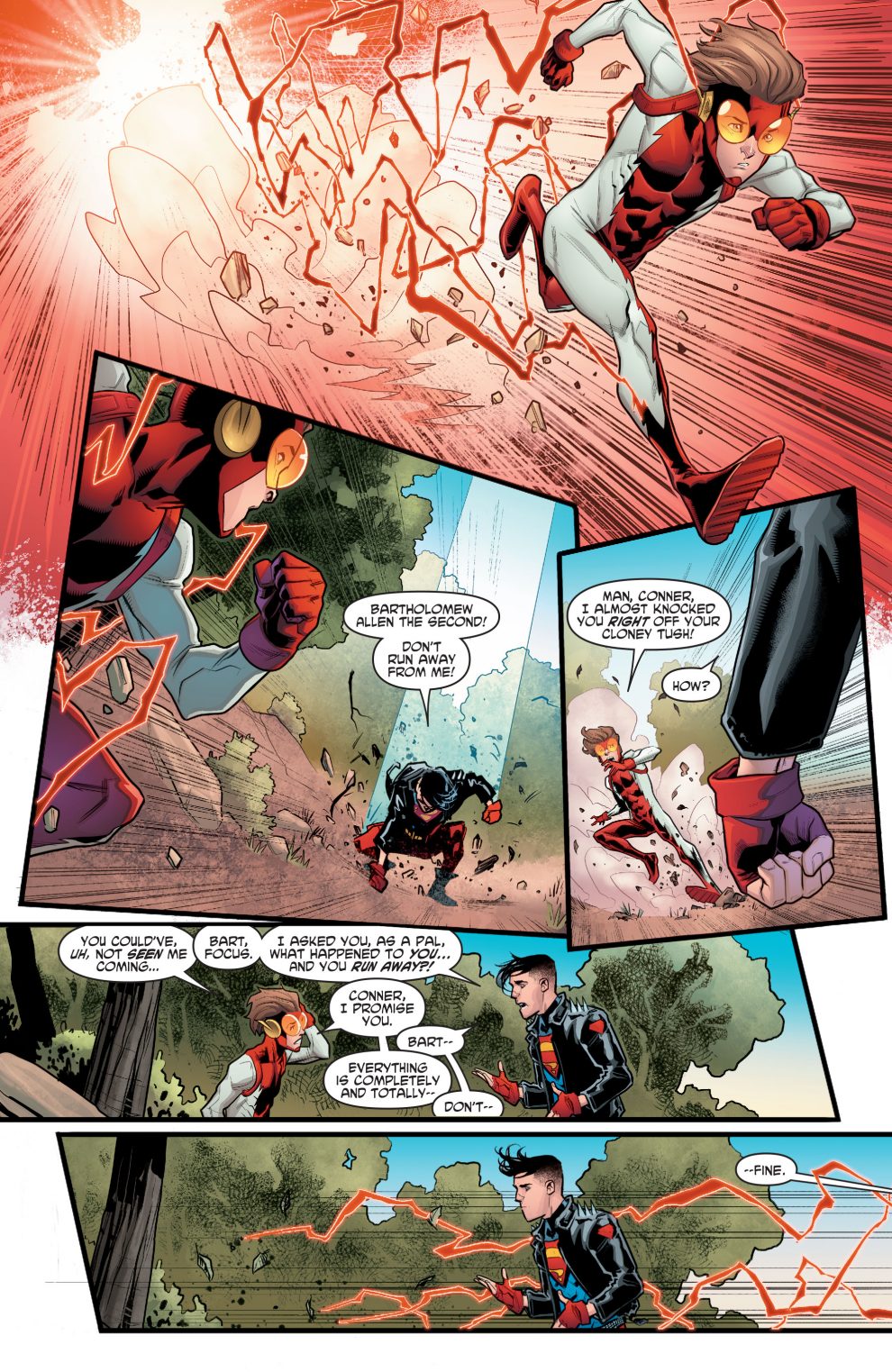 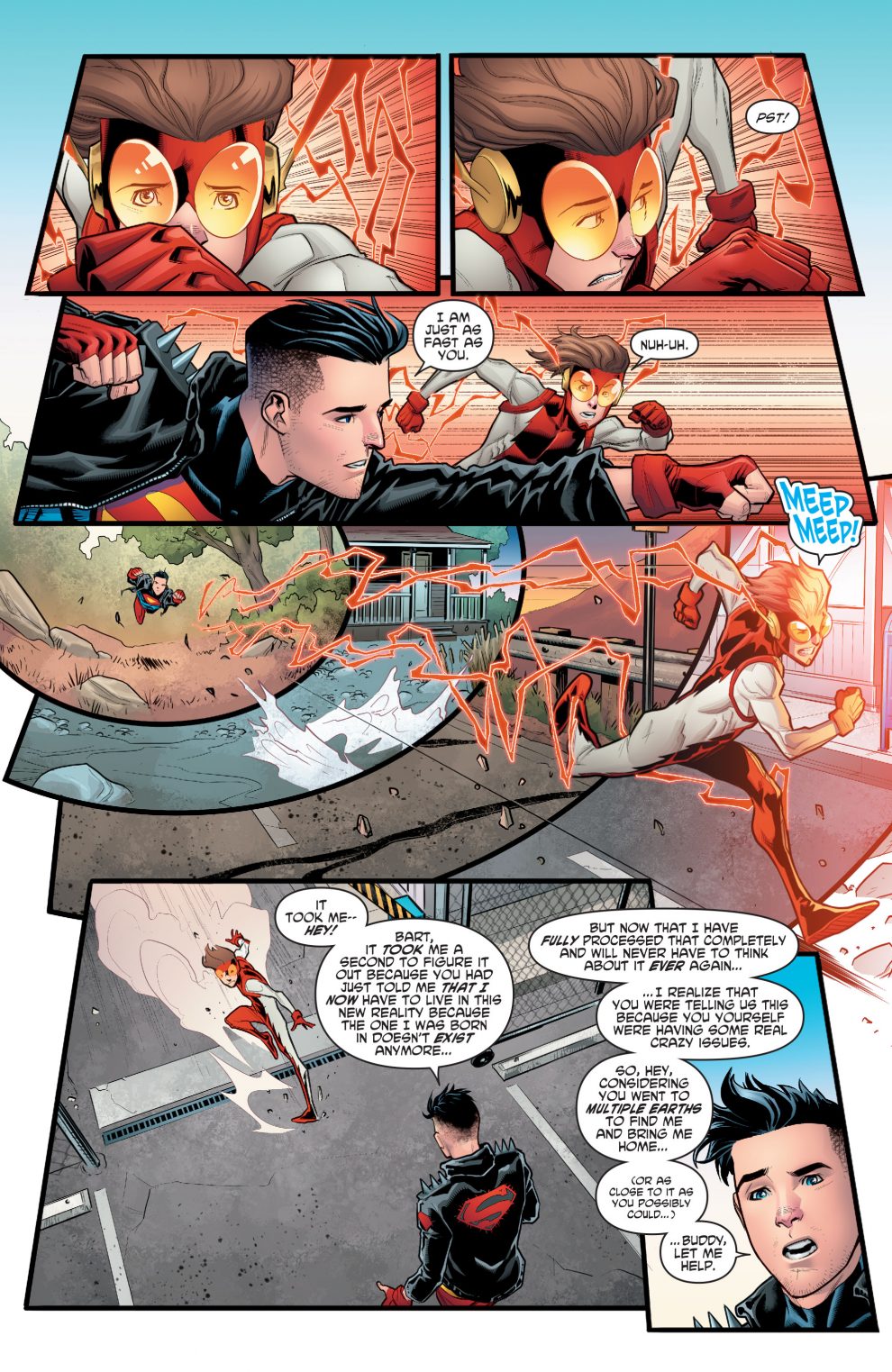 It’s Good To Have Friends

What I feel is, when I’m feeling overlooked, just how important it is to a strong support group of friends around you. The heroes of Young Justice have already been through so much together, which shows in their friendship. There are however, a few standout relationships in the group. The main being from the original four members; Drake, Superboy, Impulse and Wonder Girl.

The friendship between the four of them is no more evident that at the end of last issue, and throughout this one. If you haven’t read Young Justice #15 yet, then there are slight spoilers ahead.

After Impulse reveals what he knows to the group and they disband, it’s Superboy that finds holes in his story. Checking in on his friend, Conner Kent can tell that this is bothering his speedster buddy. That’s where we pick up in this issue, with Impulse giving Superboy the run around, insisting he’s fine.

Ultimately, this is one of the best written issues of Bendis’ run so far. It’s deep, and plays very heavily into the greater narrative of the series. It’s not just a ‘filler’ issue, it actually helps to move the story along. Honestly, I can’t heap on the praise enough for how Bendis and Walker handle some difficult situations in this issue.

That being said, I don’t want to take anything away from Scott Godlewski’s artwork either. The fear and pain that he compliments the writing with just adds to the pure emotion dripping off every page of this comic. Throw in Gabe Eltaeb’s continuously incredible coloring and the characters really come to life. 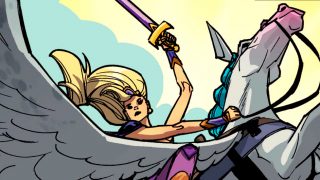