Gordo And The Kiss

“Inner (Para) Demons” finds Harls and Ivy reeling from the kiss seen (and felt) around the world. Each of them is dealing with the resulting emotions in their own way but as one might expect from these two… it isn’t a walk in the park. Catch up with Harley Quinn here. For my thoughts on the most recent show, click here.

Let’s hop right in and see what this episode has in store for everyone.

“Inner (Para) Demons” starts us off with Harley and Ivy both discussing the kiss and what it meant for them. While Ivy’s supremely easy going about everything and moves on about her day, Harley isn’t dealing with it in the best way. Ivy goes on to lunch with Kite Man’s parents, who are definitely not what she was expecting. Harls, however, is tired of not being seen as a proper villain. Batgirl hammers the final nail that snaps Harley into gear. This excites Dr. Psycho, in more ways than one, but the rest of the gang – King Shark and Clayface – aren’t as thrilled at the prospect of standing in front of Darkseid, voiced by Michael Ironside. Harley must prove that she’s worthy of an army, and we get another amazing character Granny Goodness, voiced by Jessica Walter. 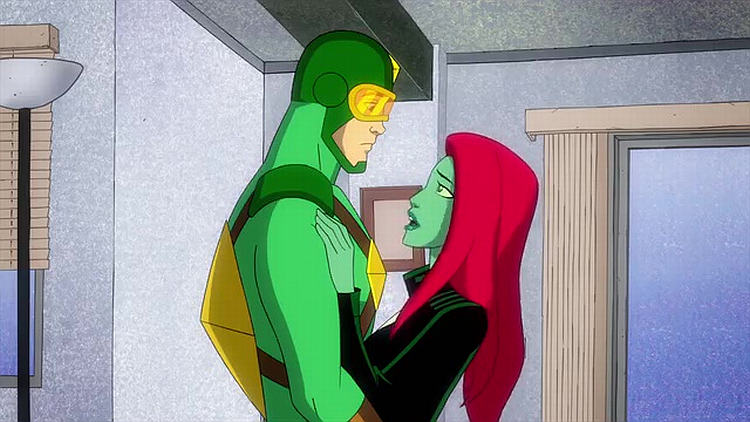 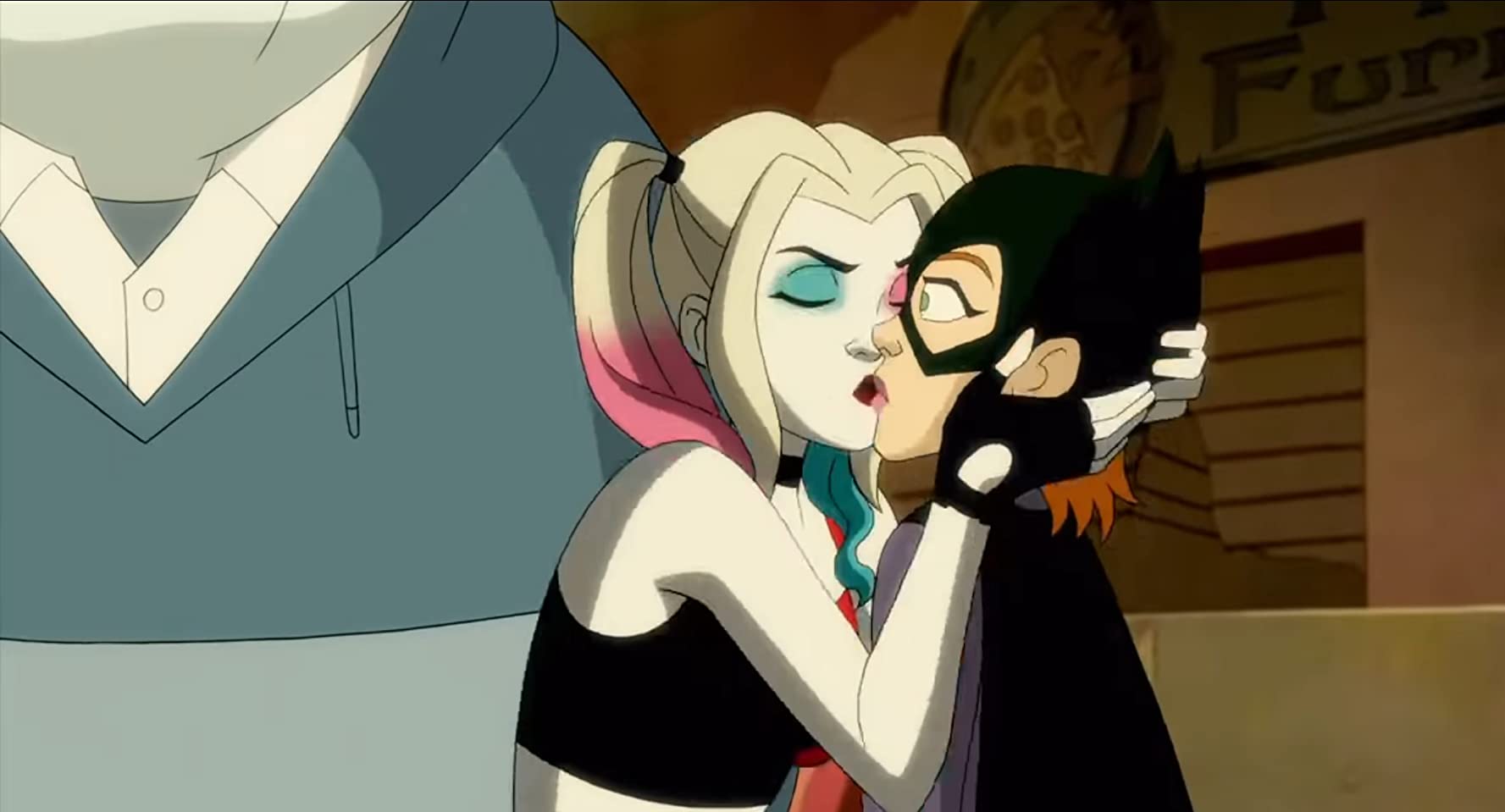 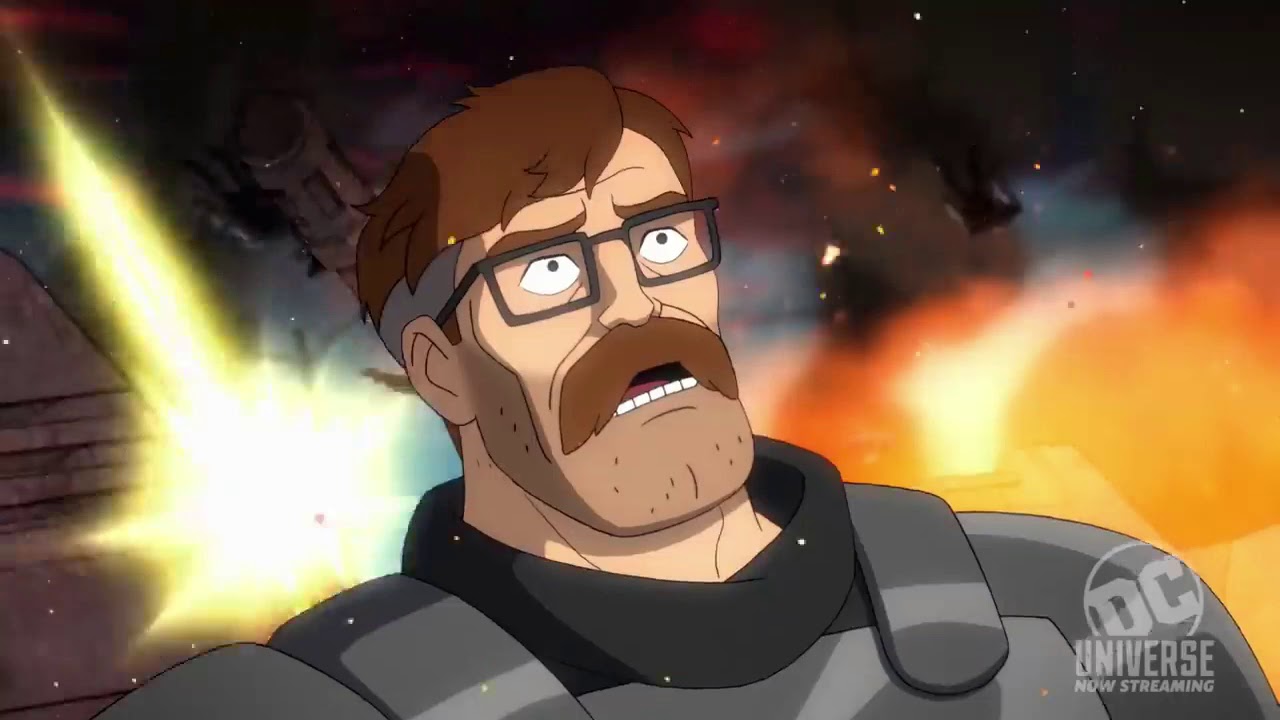 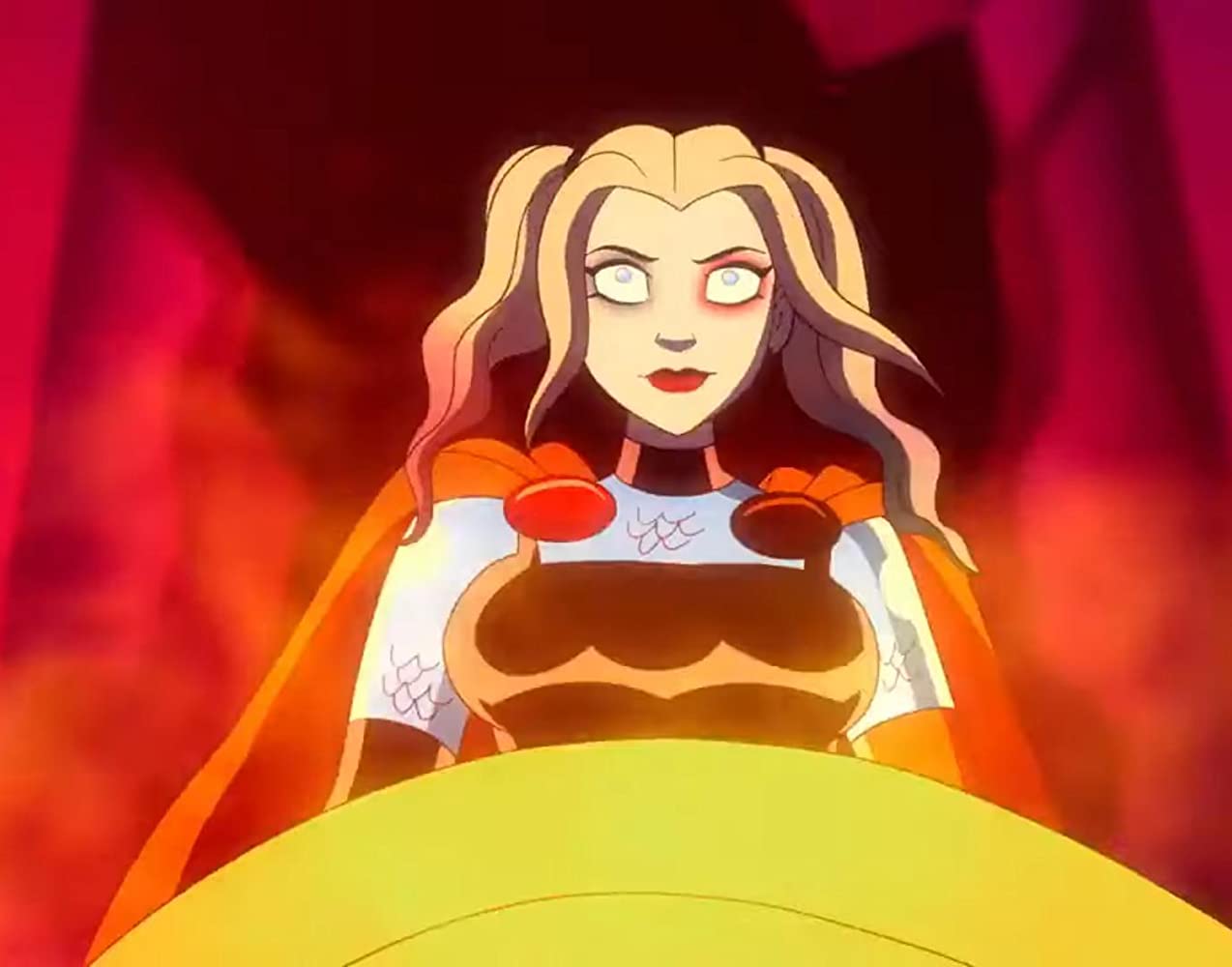 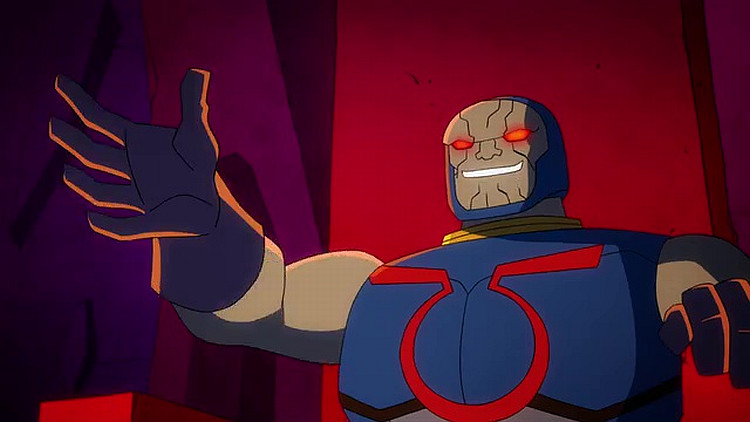 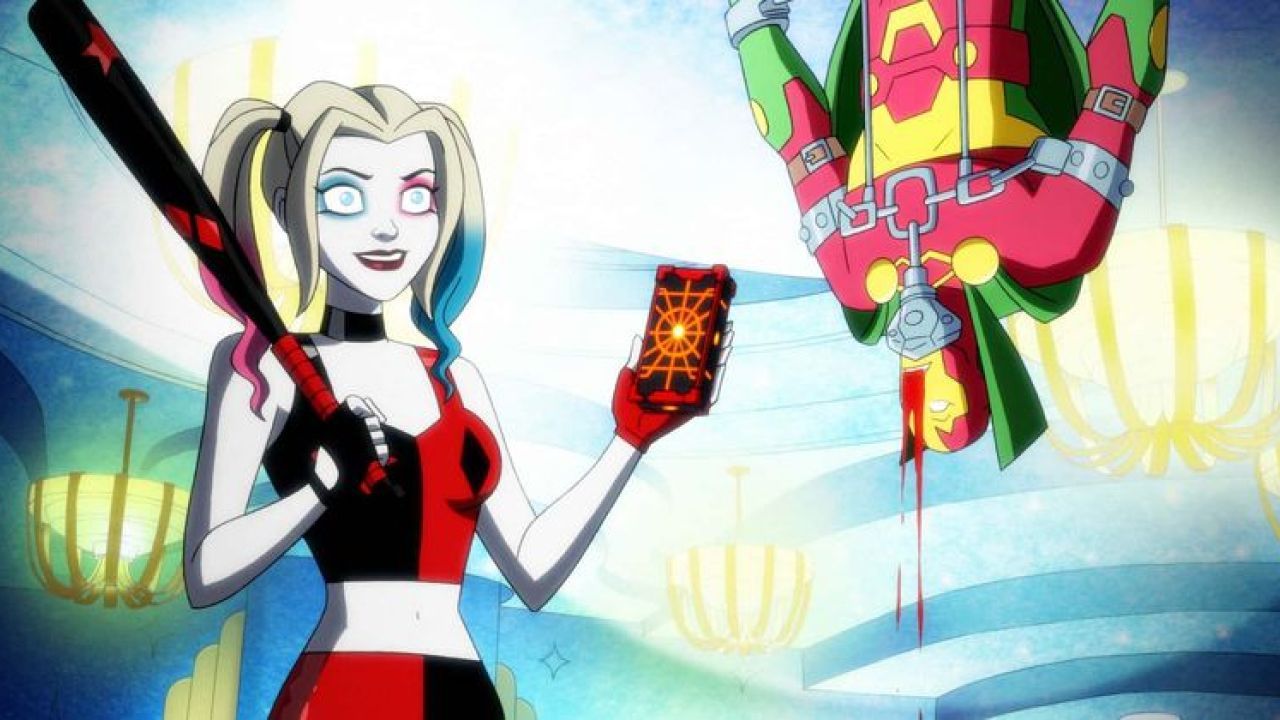 In an episode where everyone seems to have something to prove, lines are being drawn and it remains to be seen who’s brave enough to cross them. What will become not only of the crew, but New Gotham? What’s going to happen between Harley and Ivy? Guess we will have to with to find out, eh?

Tattoos Of Memories Past

The writing by Tom Hyndman is absolutely brilliant in this episode. There are many visual puns, and two stuck out hard for me. The first is when we get a glimpse of Commissioner Gordon’s arm and see the tattoo of Clayface’s hand with a “Never Forgotten” ribbon. The second is an absolutely stellar costume change for Harley, that’s quite reminiscent of a popular anime series heroine. Loved it!

On another note, there’s so much more added to the relationships in this episode. Ivy standing up for Kite Man is beautiful, as it shows just how much she’s grown, in just this season alone. I do believe this episode is one of my favorites this season. I mean when you bring in Michael Ironside and Jessica Walter to do voice work it’s just a squee fest.

The entire team that works on Harley Quinn throw so much into every single episode. “Inner (Para) Demons” is no slouch in the wow category. I for one look forward to every new instalment, especially with all the cliff hangers.