Transformers are likely one of the coolest concepts ever conceived for a toy. While I personally didn’t own too many of them growing up, I’ve always loved the idea. It’s incredibly fun to change the characters’ shapes to see how the humanoid figure is outfitted into the disguise. Now, if only we could have a Transformers type toy for Batfans. Holy Hamfisted Intro, Batman! One artist and Batfan known as Uncle Liang, the Recycle Modeller created a Batmobile Transformer. It’s spectacular.

Uncle Lliang is a Chinese artist who describes himself as a Recycle Modeller. This means that he uses salvaged “unwanted parts” to create pieces, mostly toys. As a fan of Tim Burton’s Batmobile, he decided to create a Batmobile Transformer that turns into a fully poseable action figure. It’s so wonderful. Take a look at Awesome Toys TV’s interview and showcase of it below: (Be sure to turn on the subtitles if you don’t speak Chinese)

Take a look below at some of Uncle Lliang’s photos below: 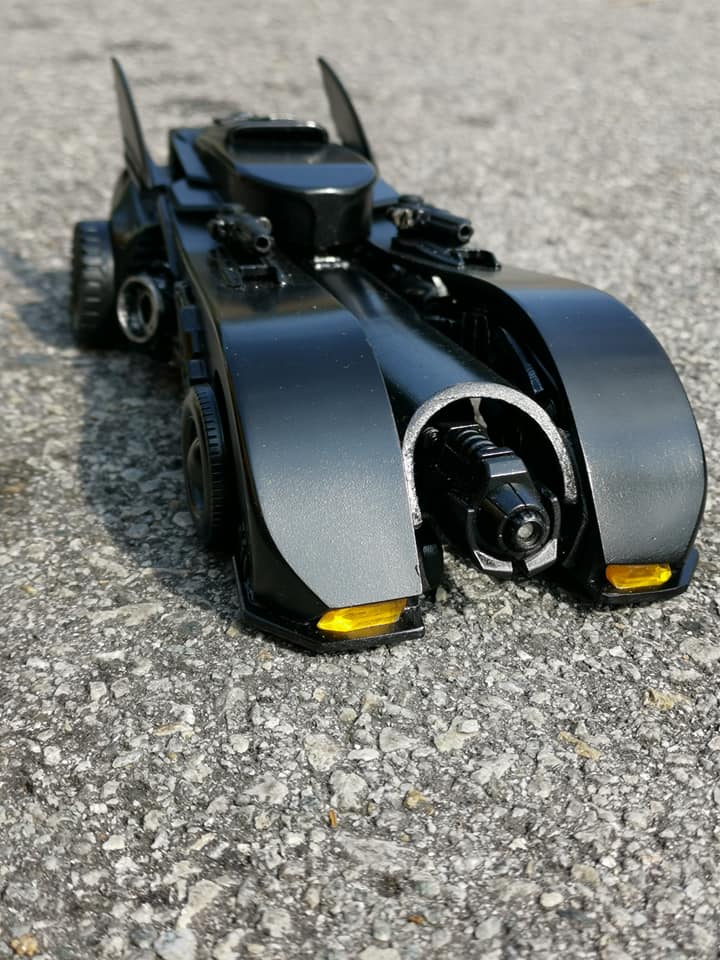 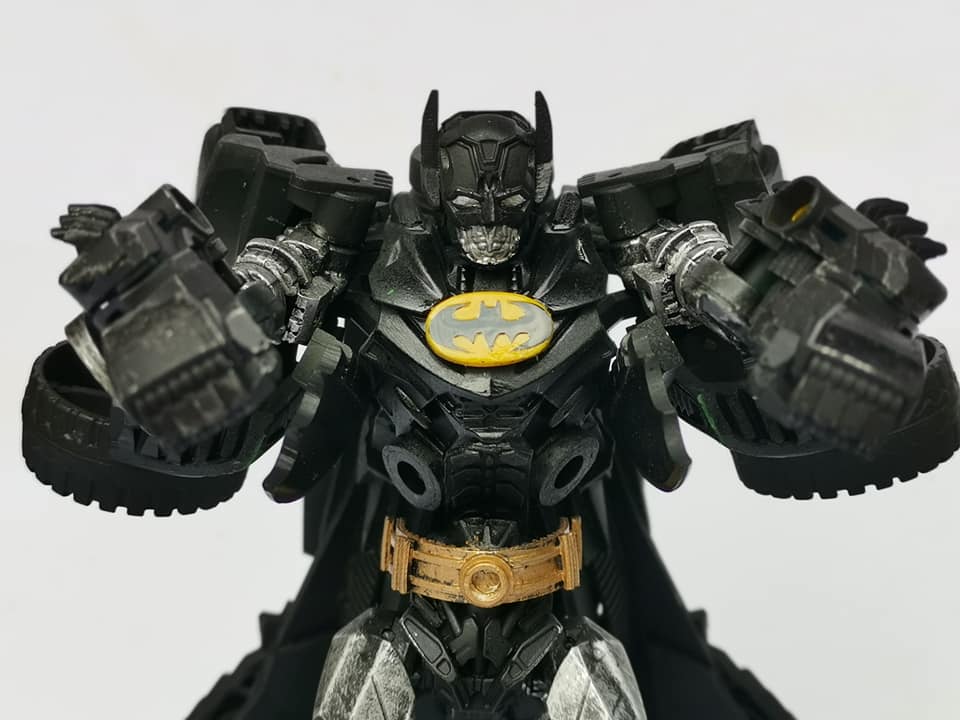 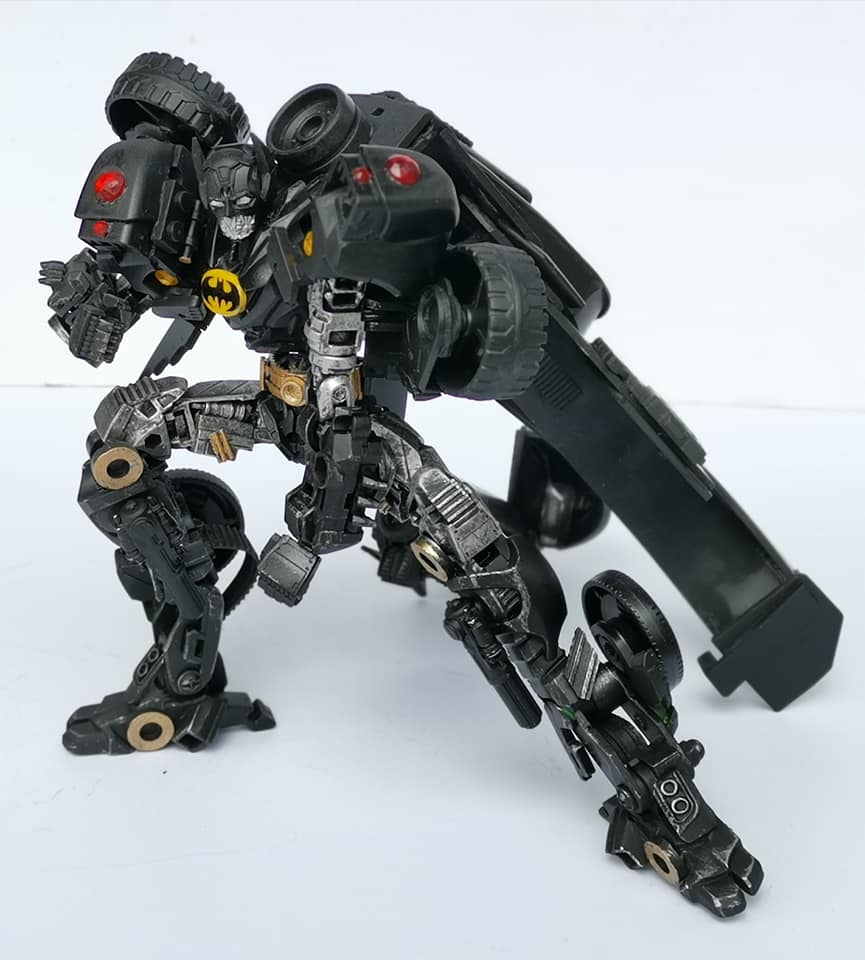 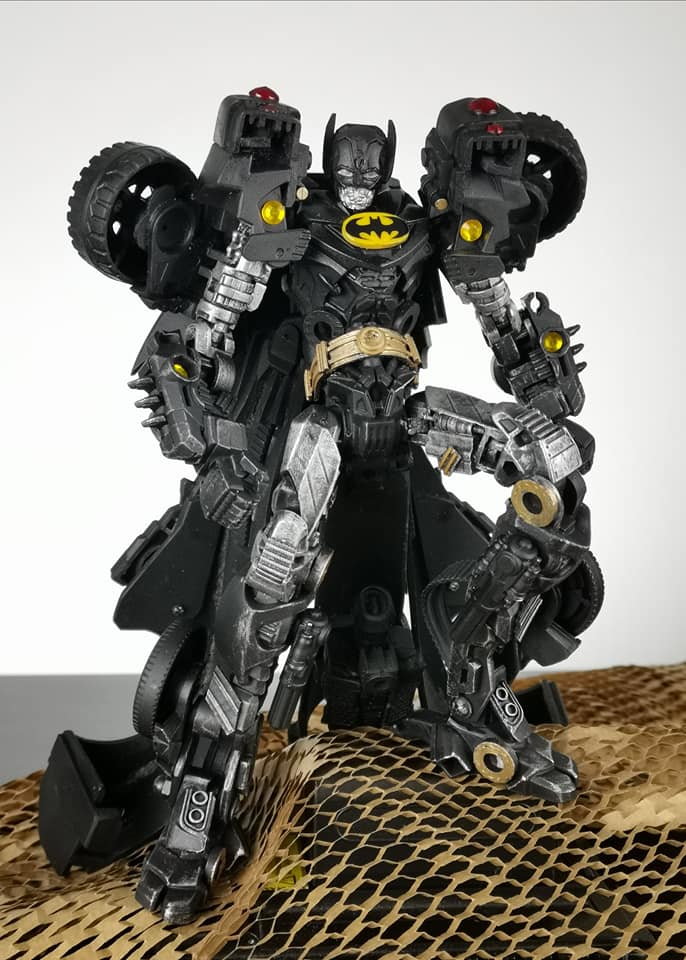 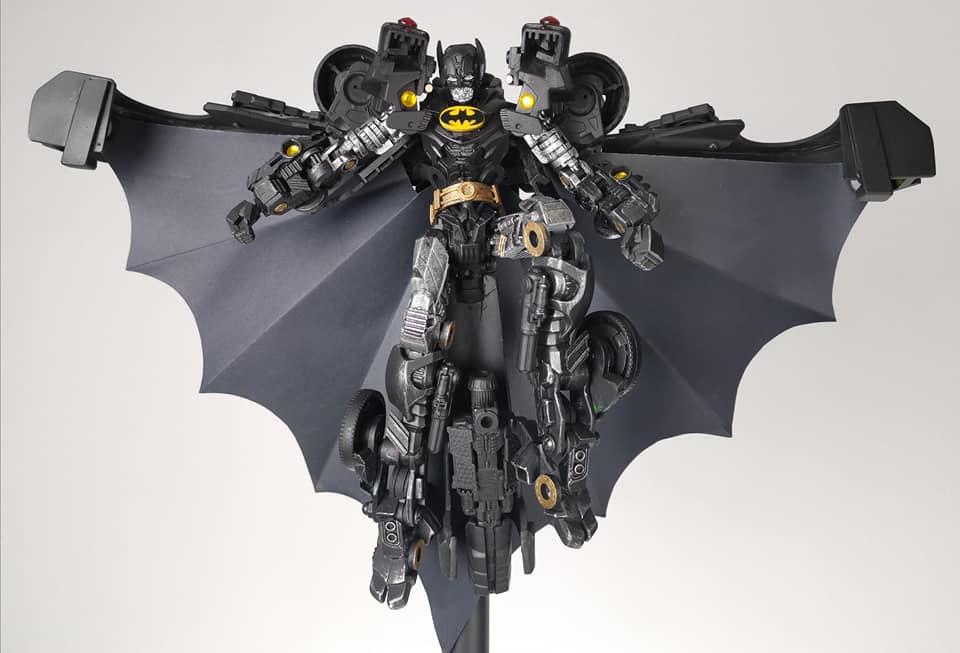 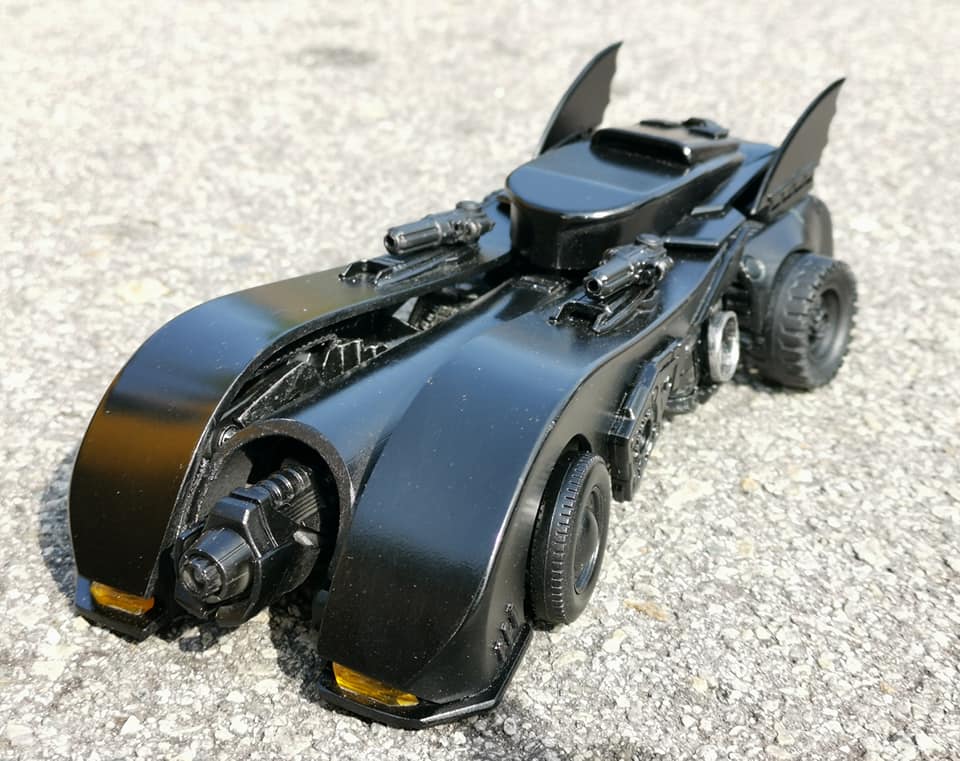 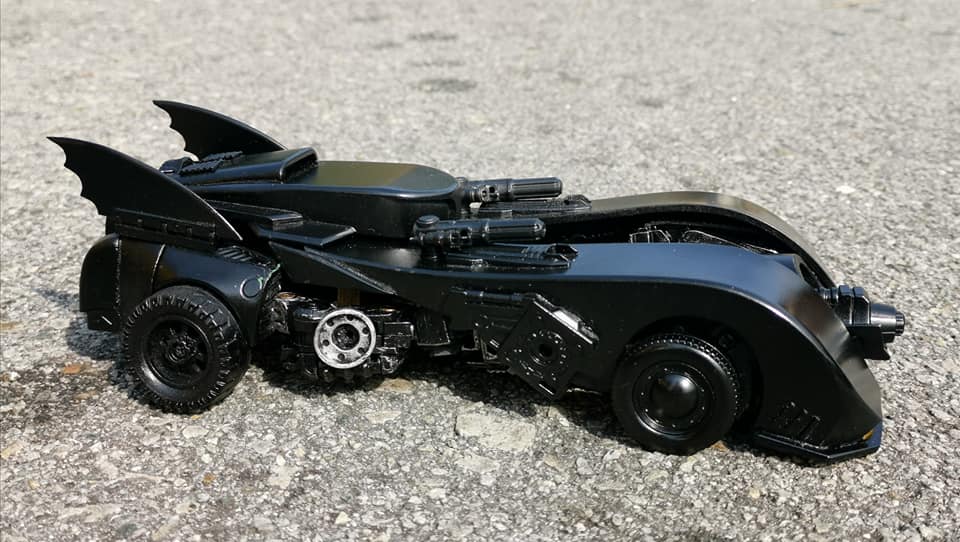 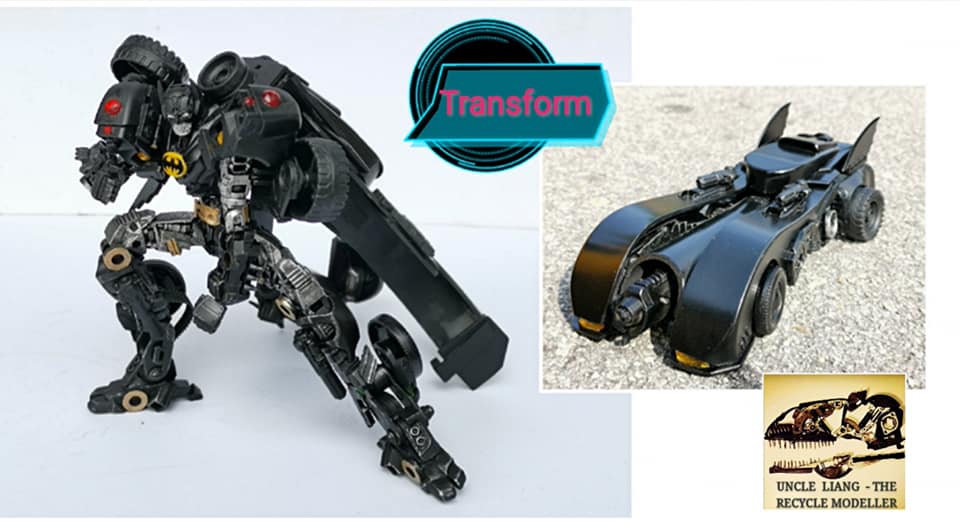 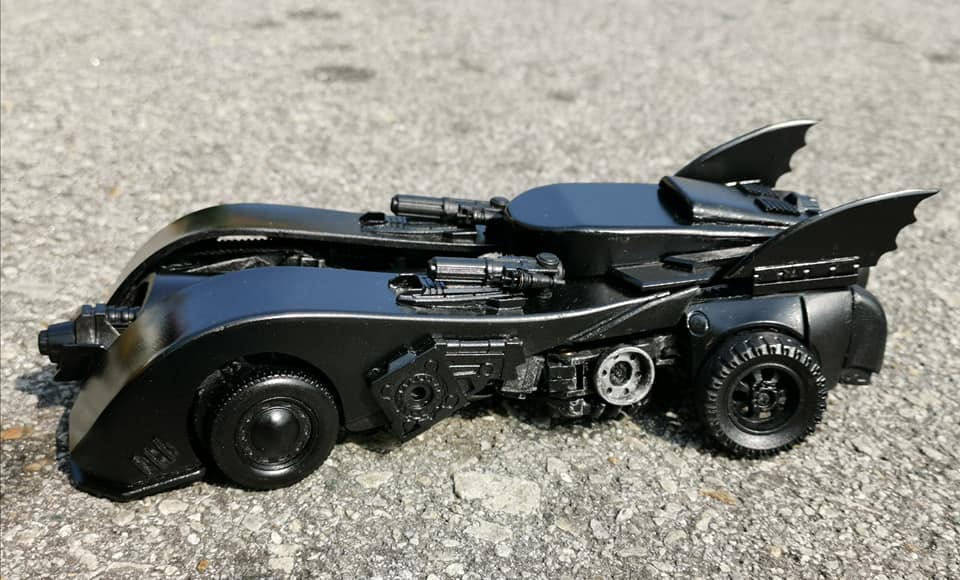 Gorgeous work! I especially love the detail put in to replicate Burton’s Batmobile, a fantastic choice on his part. That version of the legendary vehicle is easily my favorite live-action Batmobile (Batman: The Animated Series Batmobile remains my all-time favorite). It’s pretty crazy to see that his Batman figure has fully articulating limbs that make it a functioning, playable figure. Personally, I’m deeply impressed with the level of skill on display.

Unfortunately, this piece is not for sale. Trust me, I checked. Check out the rest of Uncle Liang’s work on his Facebook page.

What do you think? What other Bat paraphernalia do you think deserves the Transformer treatment? Let us know.