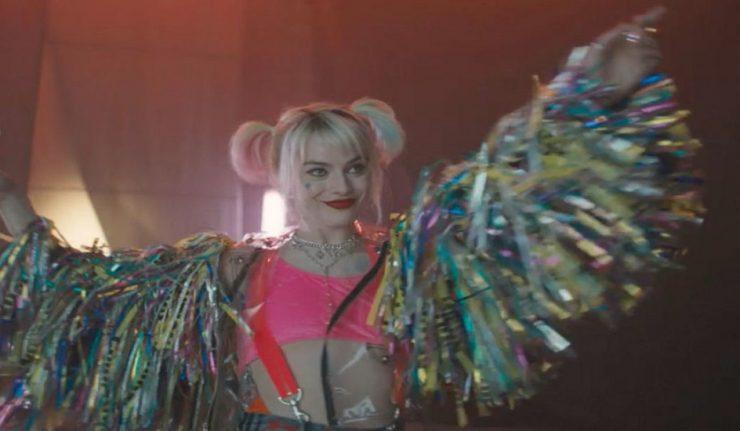 The Birds of Prey box office took in an additional $17.1 million in its second weekend domestically.

The Harley Quinn-led movie took a 48% dip in audience attendance in its sophomore run. In its first weekend, the Birds of Prey box office made a $33 million opening domestically.

Internationally, the film made $23 million from 78 overseas markets. Overall, the film’s worldwide gross is about $143 million.

The question on fans’ minds is whether Birds of Prey is considered a flop. Of course, this comes in light of the film’s soft opening box office. The initial expectations was to open between $55-45 million. However, Birds of Prey opened to only $33 million.

This is a far-cry from a similar DC movie, like this year’s Joker‘s $93.5 million or 2016’s Suicide Squad‘s $133 million openings. When compared to those massive opening numbers, then Birds of Prey look like a failure.

But, it is still an upward climb for Birds of Prey. It is estimated that it needs to make at least $100 million domestically to break even. It currently sits at a $65 million domestic take.

You could check out DKN’s review of the movie here.

Birds of Prey is now in theaters.