Harley Quinn is Locked and Loaded in ‘Birds of Prey’ Pics

Birds of Prey has released a gallery of new pictures featuring Harley Quinn in action.

The magazine also shows off Harley in an array of different scenarios. One scene shows her with a baseball bat in a police evidence locker. The other images show Harley with a shotgun. 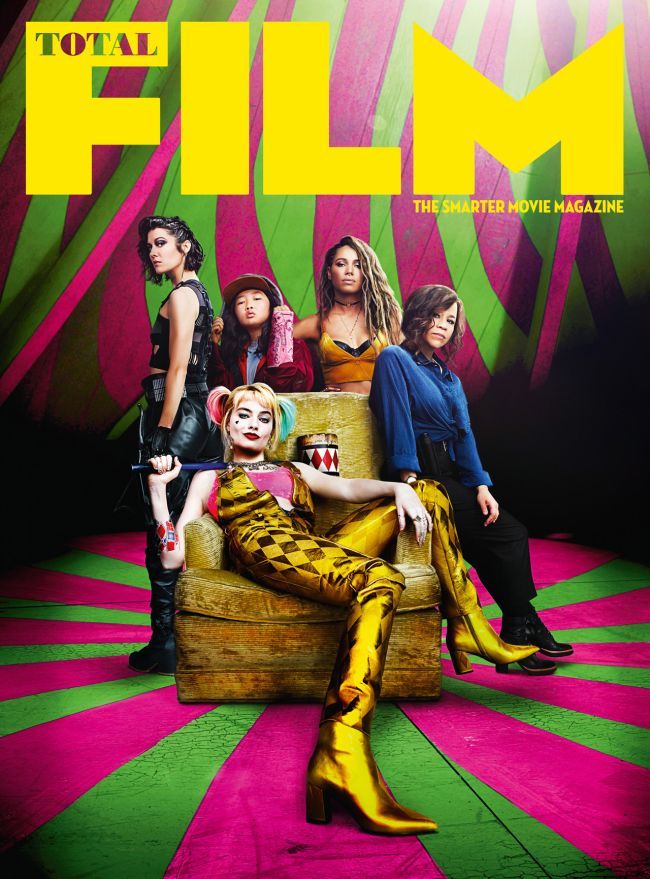 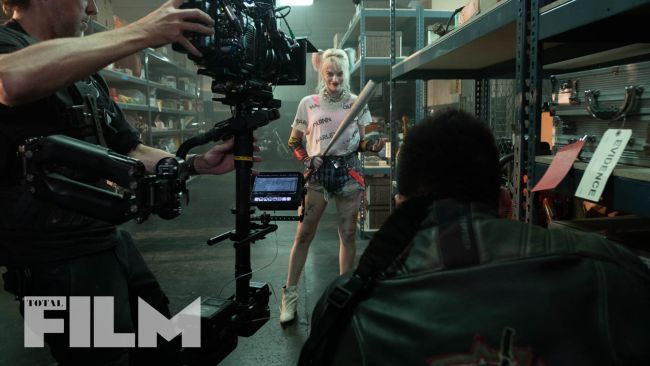 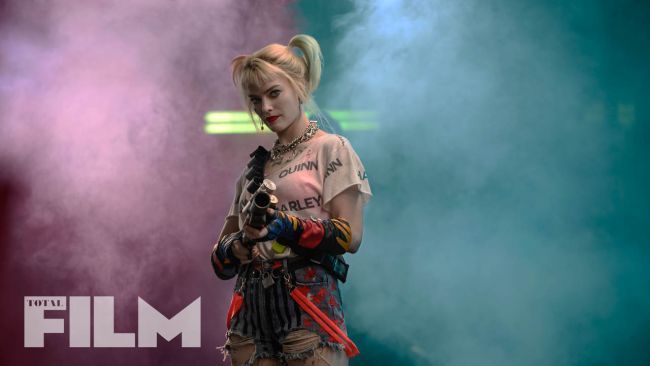 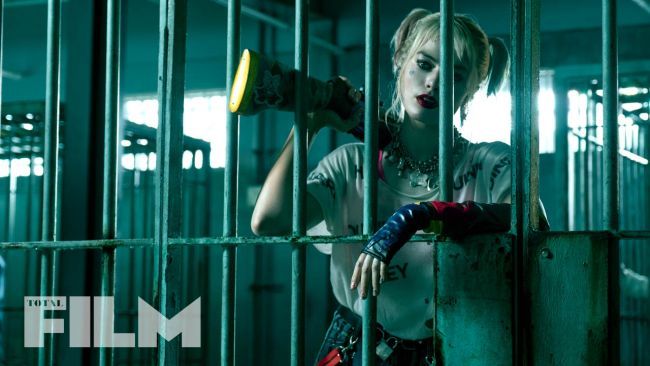 Where do the scenes fit within the film? There’s no real context to them, other than that they make Harley look super cool. One does wonder how much the film will feature the other characters. So far, there hasn’t been a whole lot of images highlighting the other cast members.