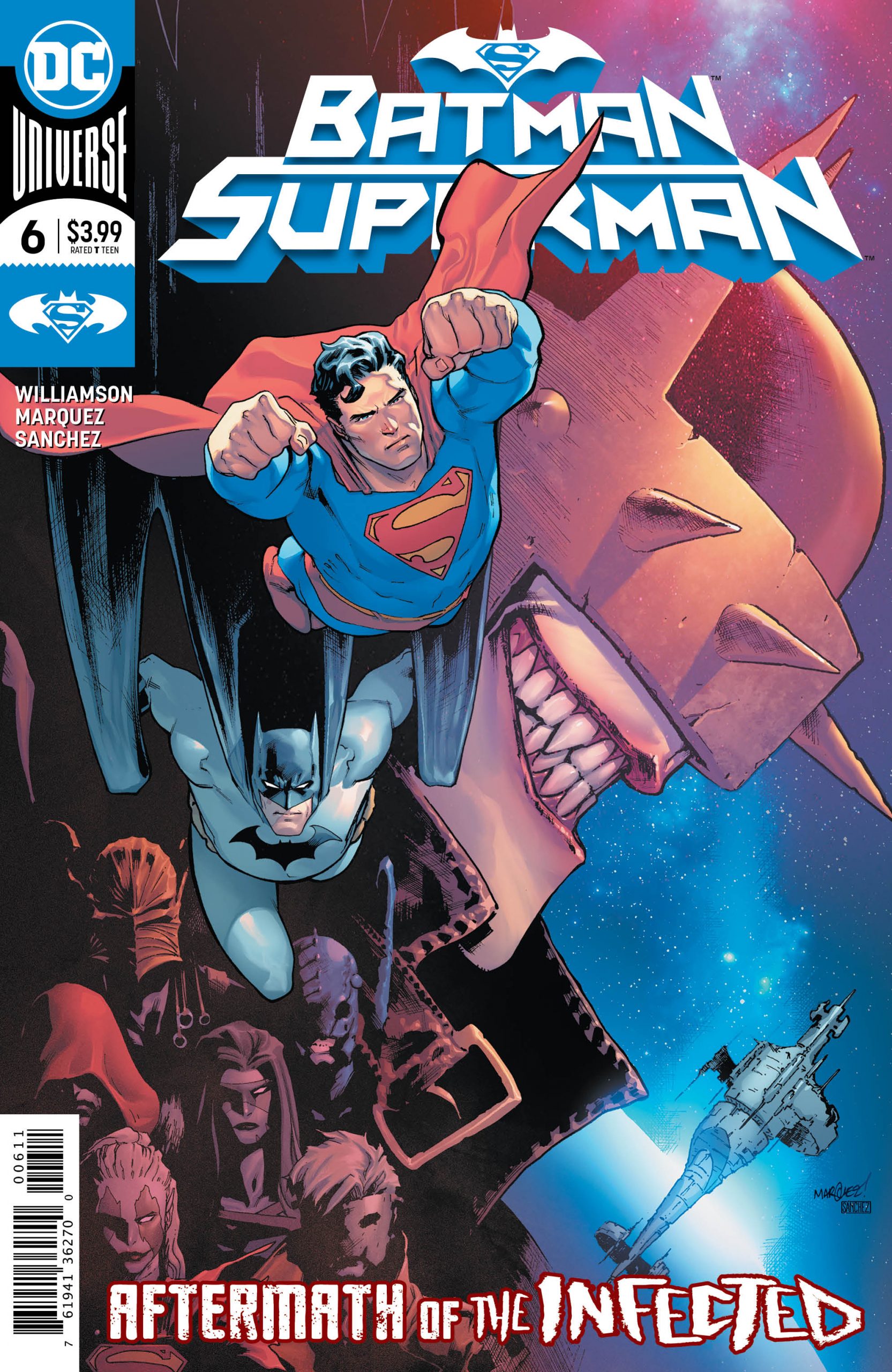 After foiling The Batman Who Laughs’ (TBWL) plan to infect the earth, the World’s Finest team now faces the greater challenge of confronting Wonder Woman in this week’s Batman/Superman #6.

Our heroes have had a rough run lately; TBWL has managed to infect multiple heroes, including Wonder Woman’s protege, Donna Troy. After stopping the villain’s scheme last issue, Batman and Superman now have to face the reality that they have kept their allies out of the loop, including Diana. Upon fessing up to the third member of the DC Trinity, the Dark Knight and Man of Steel receive a harsh chastising from her. The three then go their separate ways, as Batman and Superman think on their shortcomings.

Compared to the previous five issues, Batman/Superman #6 is a downbeat, more introspective story. Instead of the two heroes fighting an external threat, Williamson has them dealing with their failures. The character studies here feel a lot like some of the work done during the Identity Crisis and Infinite Crisis days, as much of the issue revolves around the central question of “what happens when heroes lie to each other?” While thematically, Batman/Superman #6 breaks no new ground, Williamson still manages to make the story feel fresh in DC’s post-Rebirth continuity. 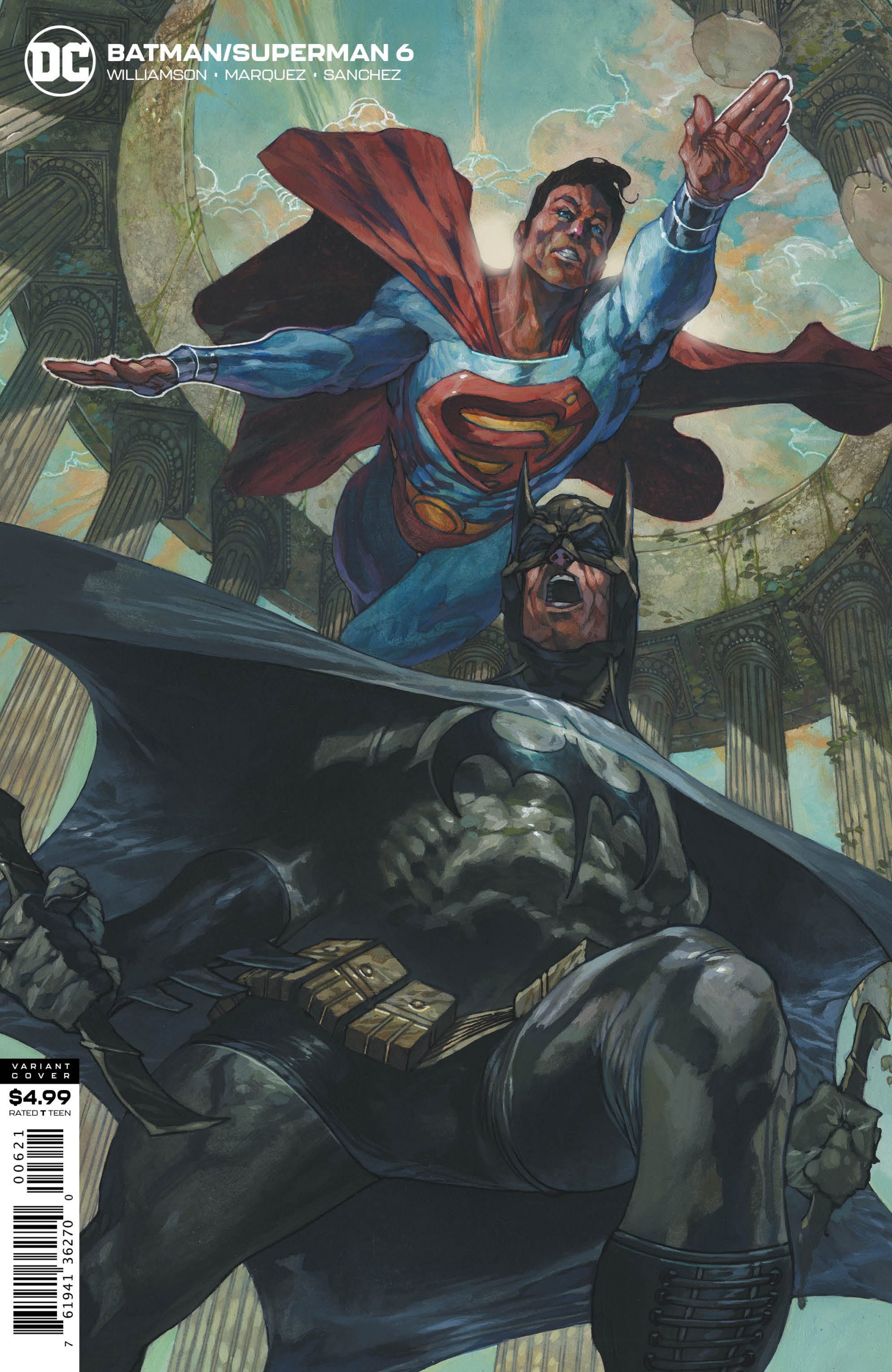 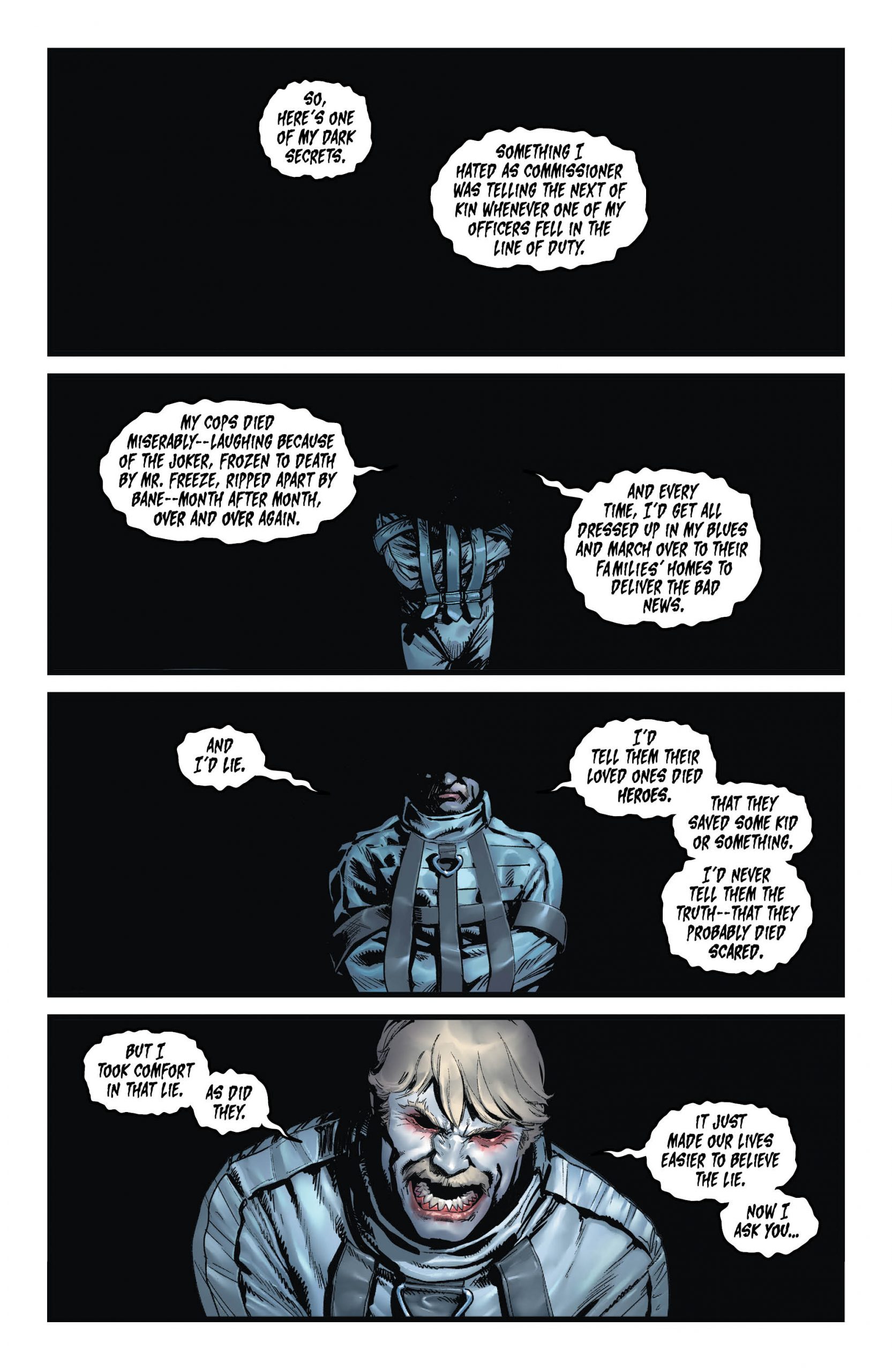 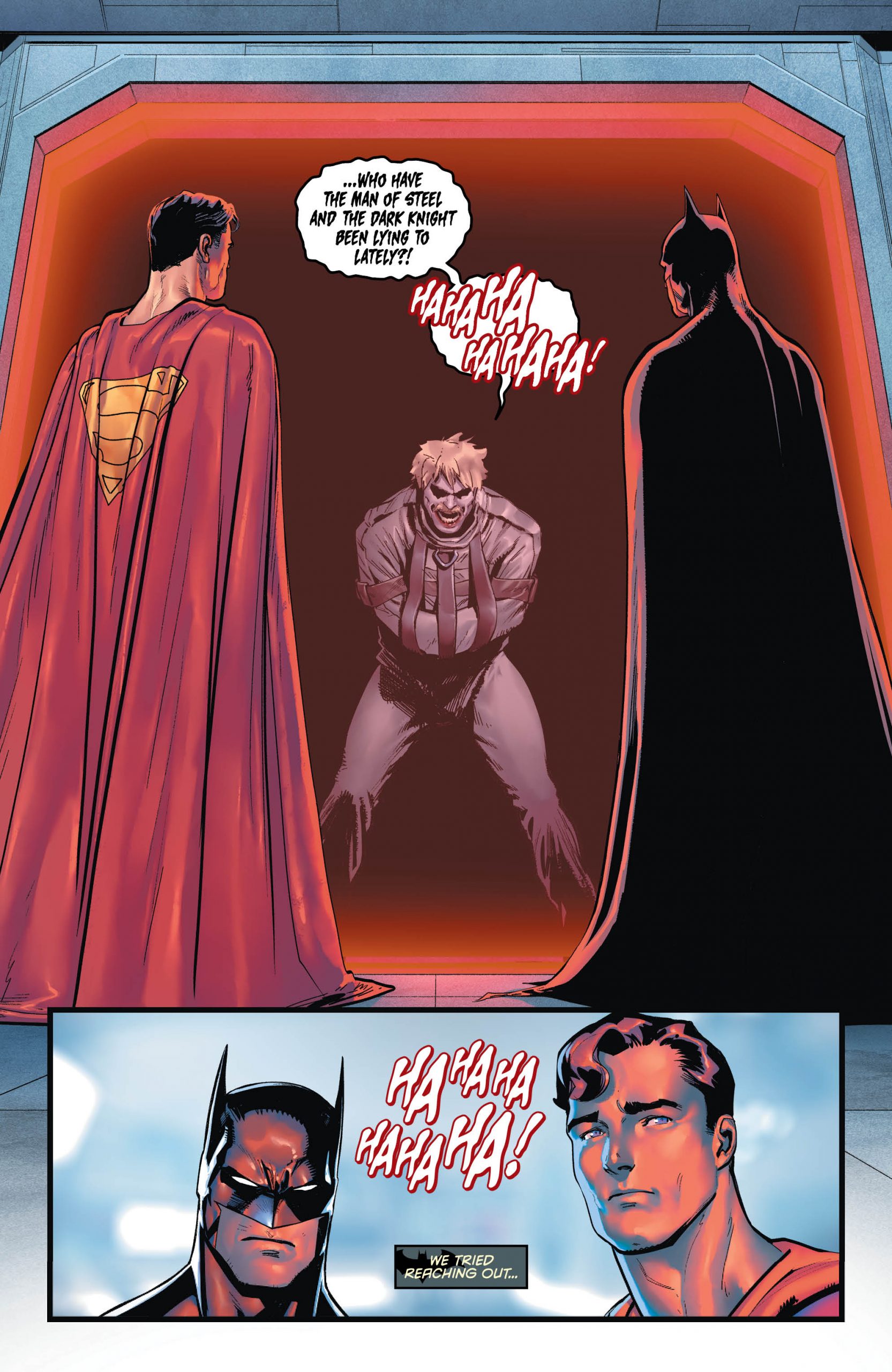 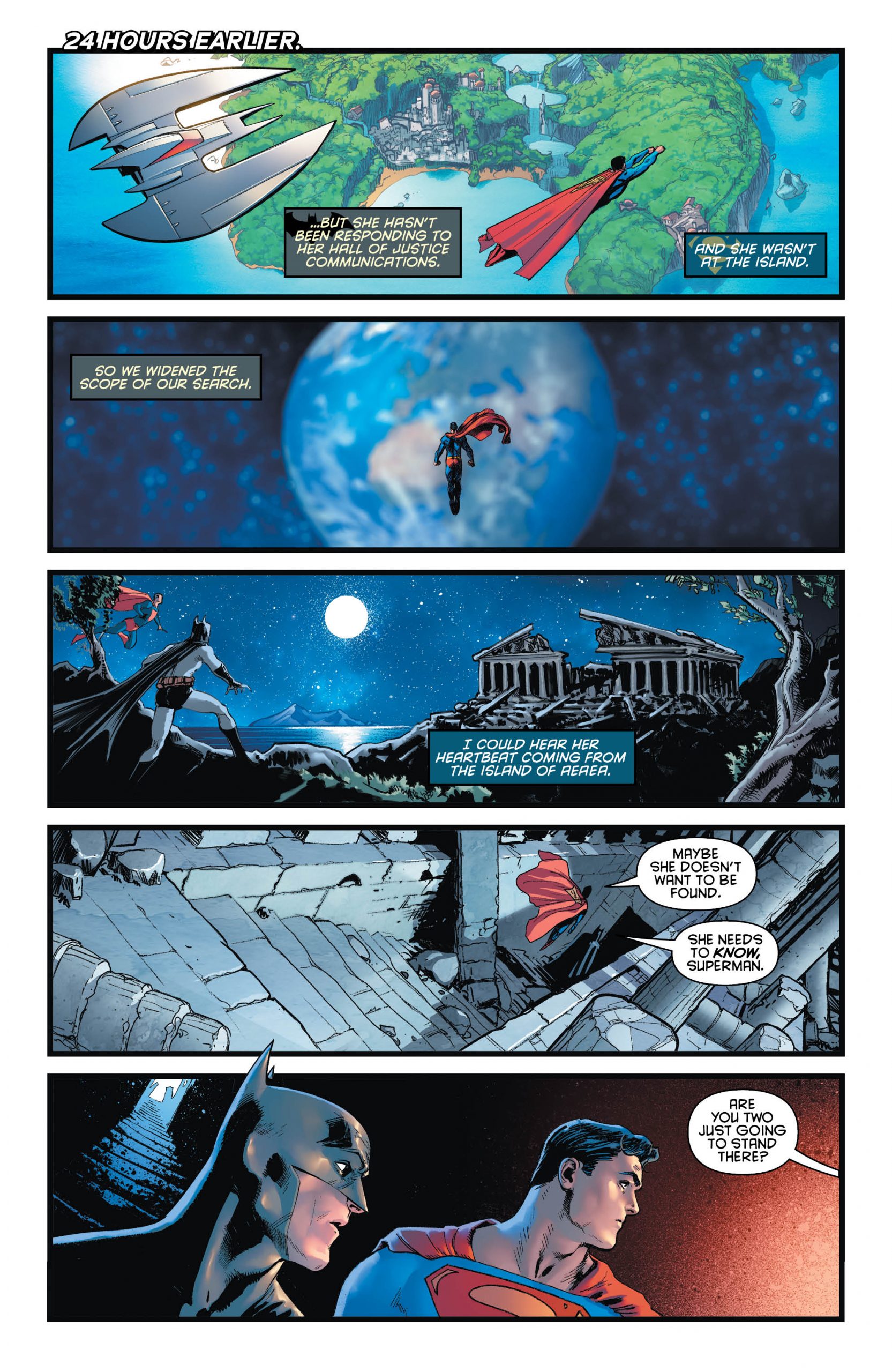 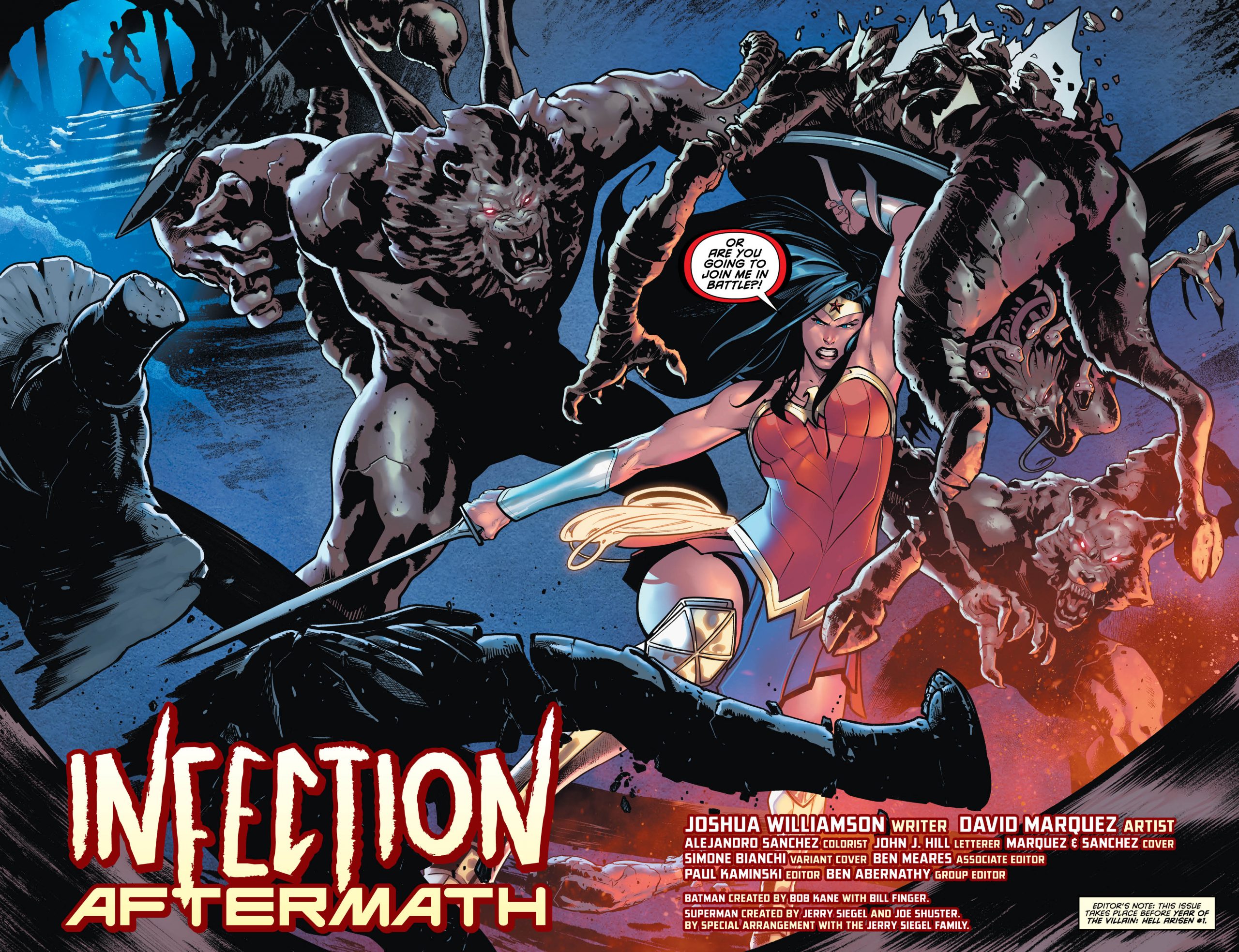 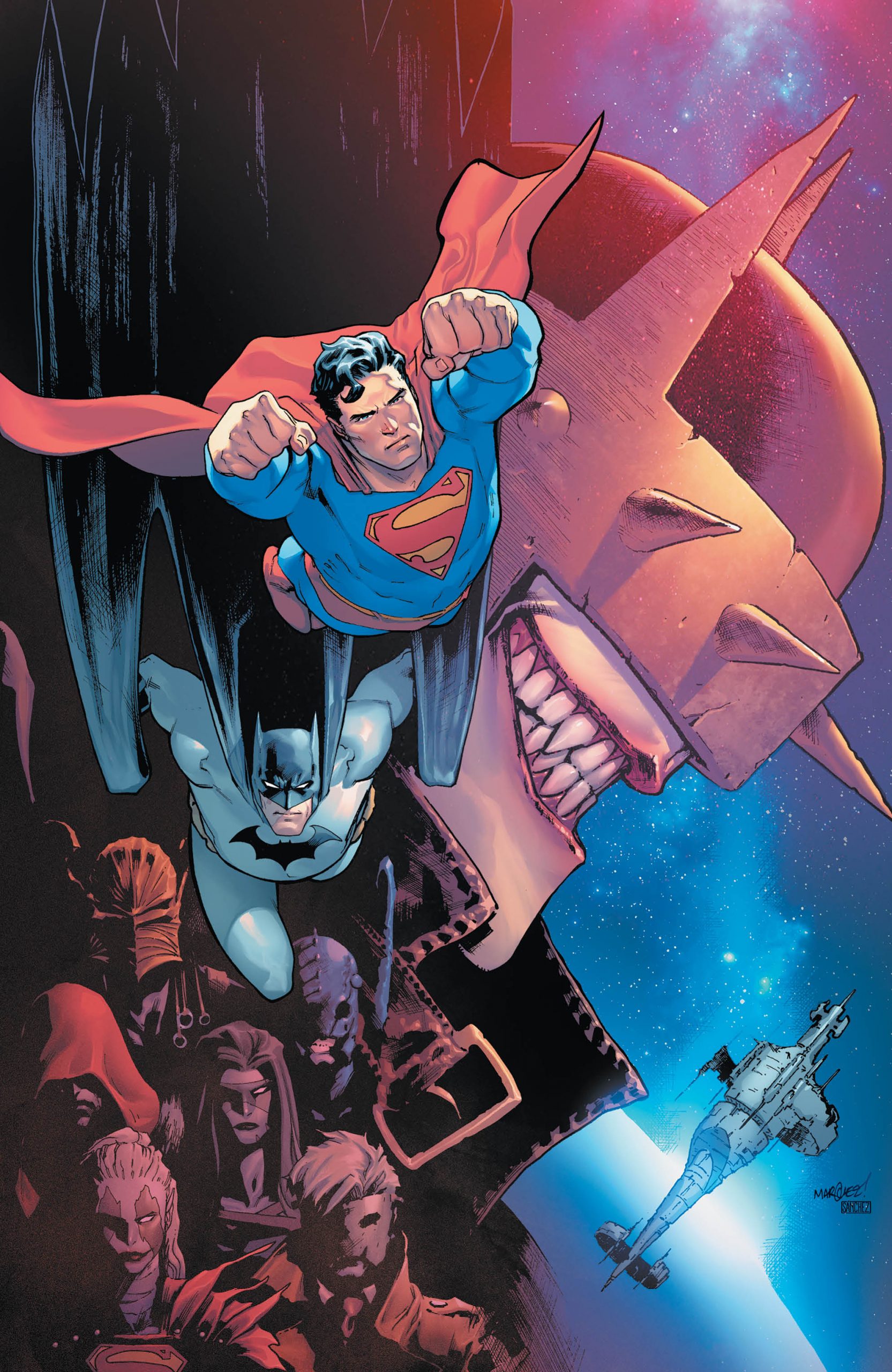 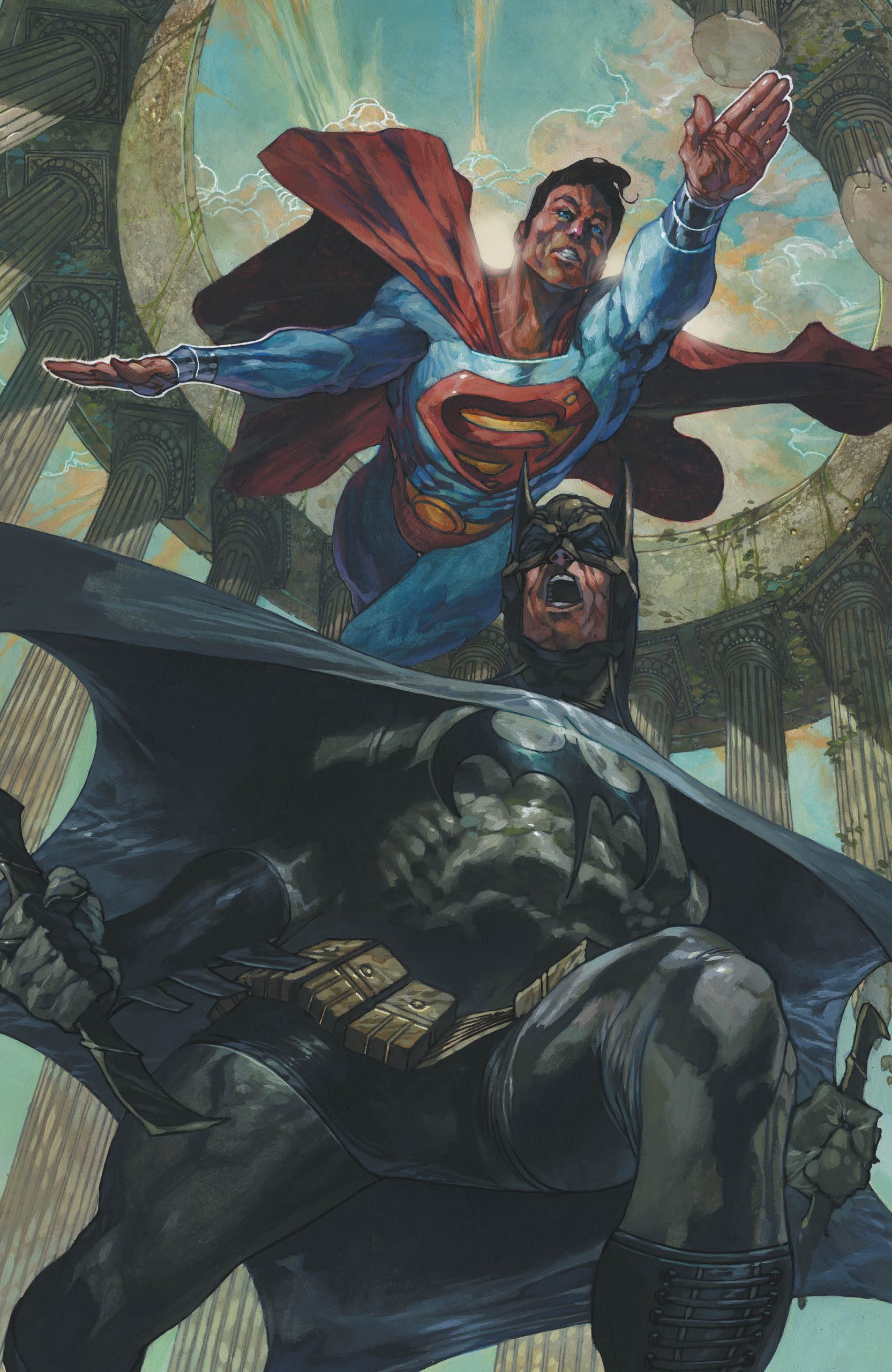 Structurally though, this issue does feel a bit disjointed, moving in a series of vignettes that are loosely tied together. Williamson is passing the baton of the TBWL storyline over to James Tynion IV, who’s currently writing Year of the Villain: Hell Arisen. In doing so, the writer faces the tricky task of tying up the loose ends of the Secret Six storyline, while simultaneously setting up his new General Zod/Ra’s Al Ghul arc. The result gets the job done, albeit somewhat clumsily.

David Marquez’s work on this title has been fantastic, and this week’s issue is no exception. Marquez’s most impressive moment is a montage that shows how Batman and Superman cope with Wonder Woman’s accusations. As Williamson’s script oscillates between each character, Marquez’s panel layout provides mirroring images – similar to some of Dave Gibbons’ work on issue six of Watchmen, albeit on a much smaller scale. Nevertheless, the work is stunning, well crafted, and all-round beautiful.

Essentially, Batman/Superman #6 is a poignant yet clunky issue. Some of Williamson’s scenarios move at a snail’s pace, unpacking characters’ thoughts and feelings, while at other moments his pace moves at a breakneck speed. Luckily Marquez’s work is consistent throughout the entire issue, as he renders everything with his signature soft, detailed, sheen.

Final Verdict: Read this one if you’ve been following the series religiously, otherwise you might want to wait till next month, which starts a new arc.