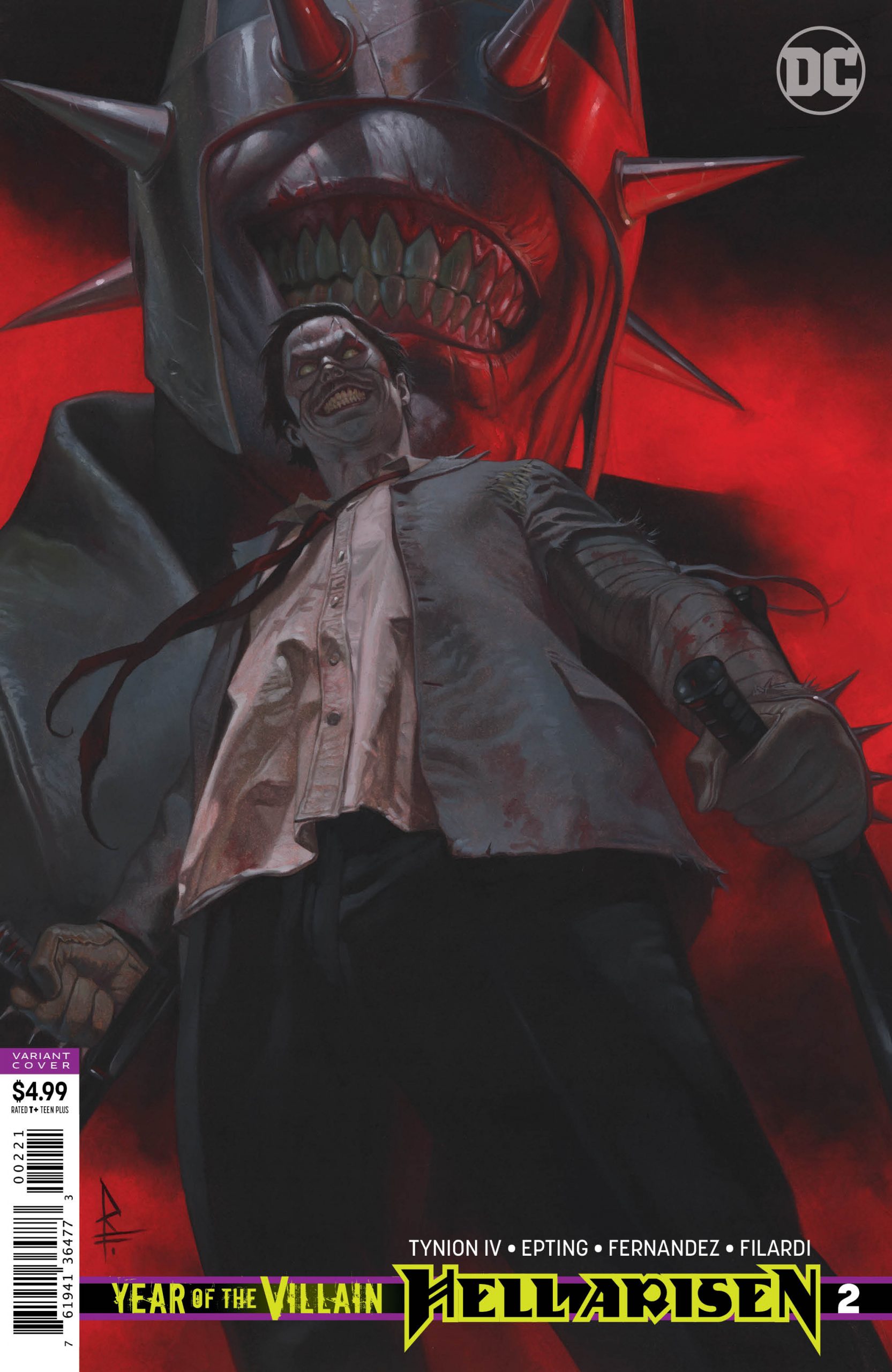 Lex Luthor comes face-to-face with the Infected, as he attempts to thwart The Batman Who Laughs’ (TBWL) plan in this week’s Year of the Villain: Hell Arisen #2.

Having declared war against TBWL, Lex Luthor finds himself at odds with more than just the Batman from the Depressoverse (that’s Grant Morrison’s term – not mine). At the end of Year of the Villain: Hell Arisen #1, Lex was confronted by five of the Secret Six, as he tried to divulge the extent of TBWL’s infection on Earth-0. The current issue opens with Lex absolutely trouncing them. This victory leads Luthor to search out the final member of the Secret Six, Jim Gordon, who is currently detained in the basement of the Hall of Justice.

A Narrowing in Scope

Once again Tynion pens an excellent script. Where the first issue of this mini-event felt massive and cosmic, issue two narrows its focus onto Lex Luthor. He’s the unlikely protagonist. By forcing the audience to hang their collective ego on this villainous anti-hero, Tynion’s writing is essentially an exercise in pleasant psychological torture. Anyone who’s been following Justice League knows that Lex is no hero, yet here Tynion makes it easy to follow him along, fully relying on Lex to save the world. The thought that Lex is the lesser of two evils is astounding; however, Tynion sells the idea well. 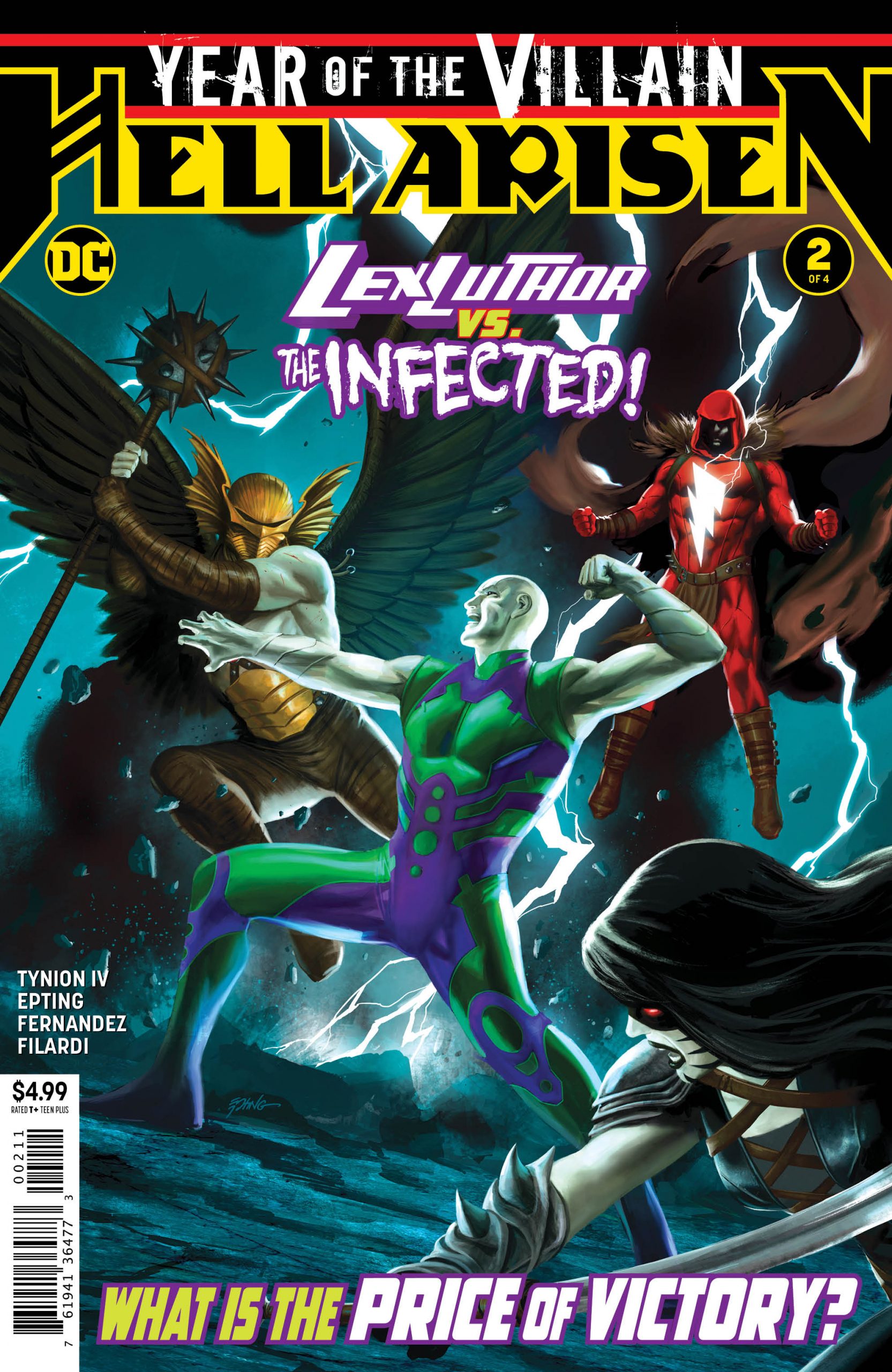 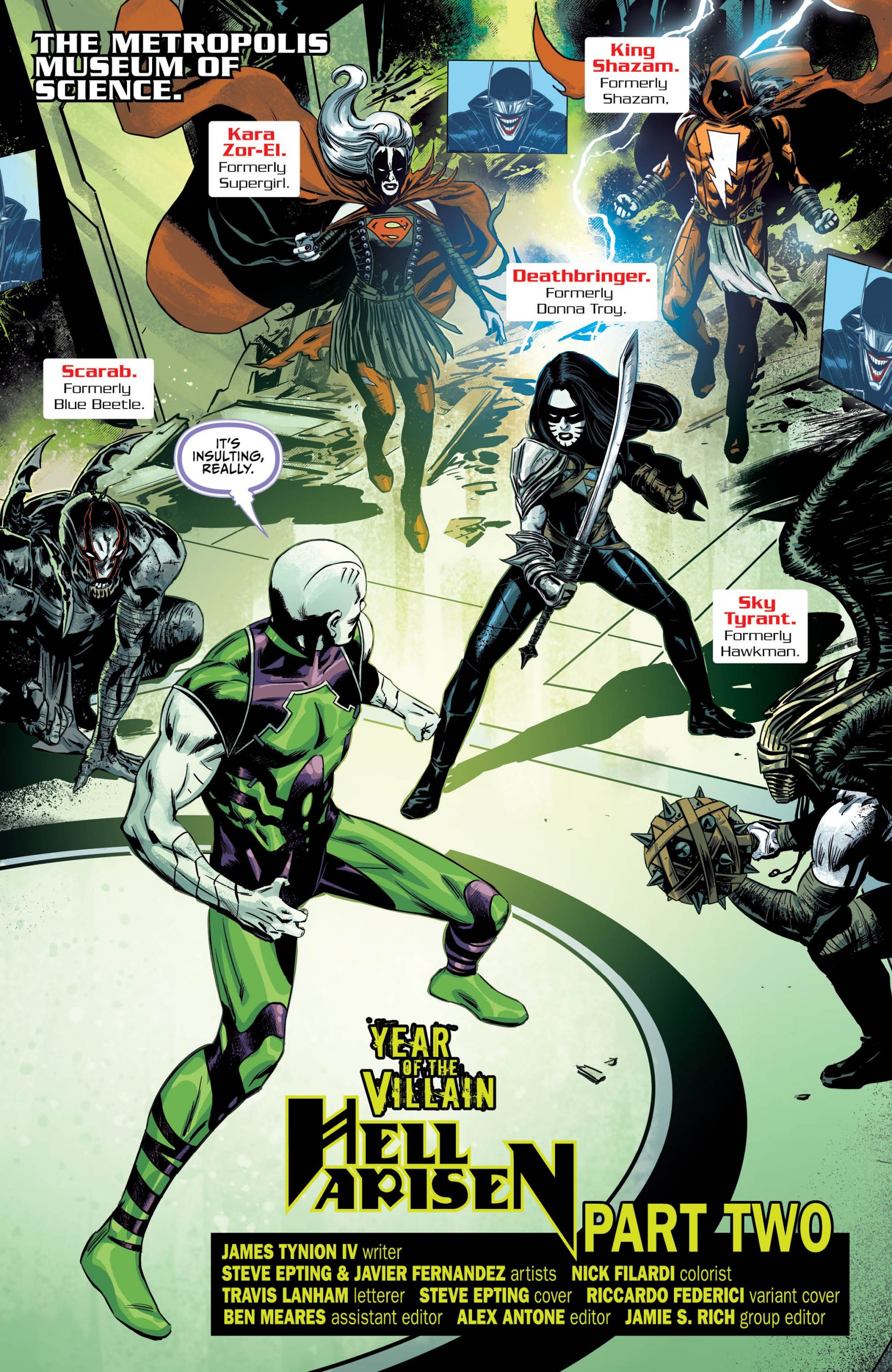 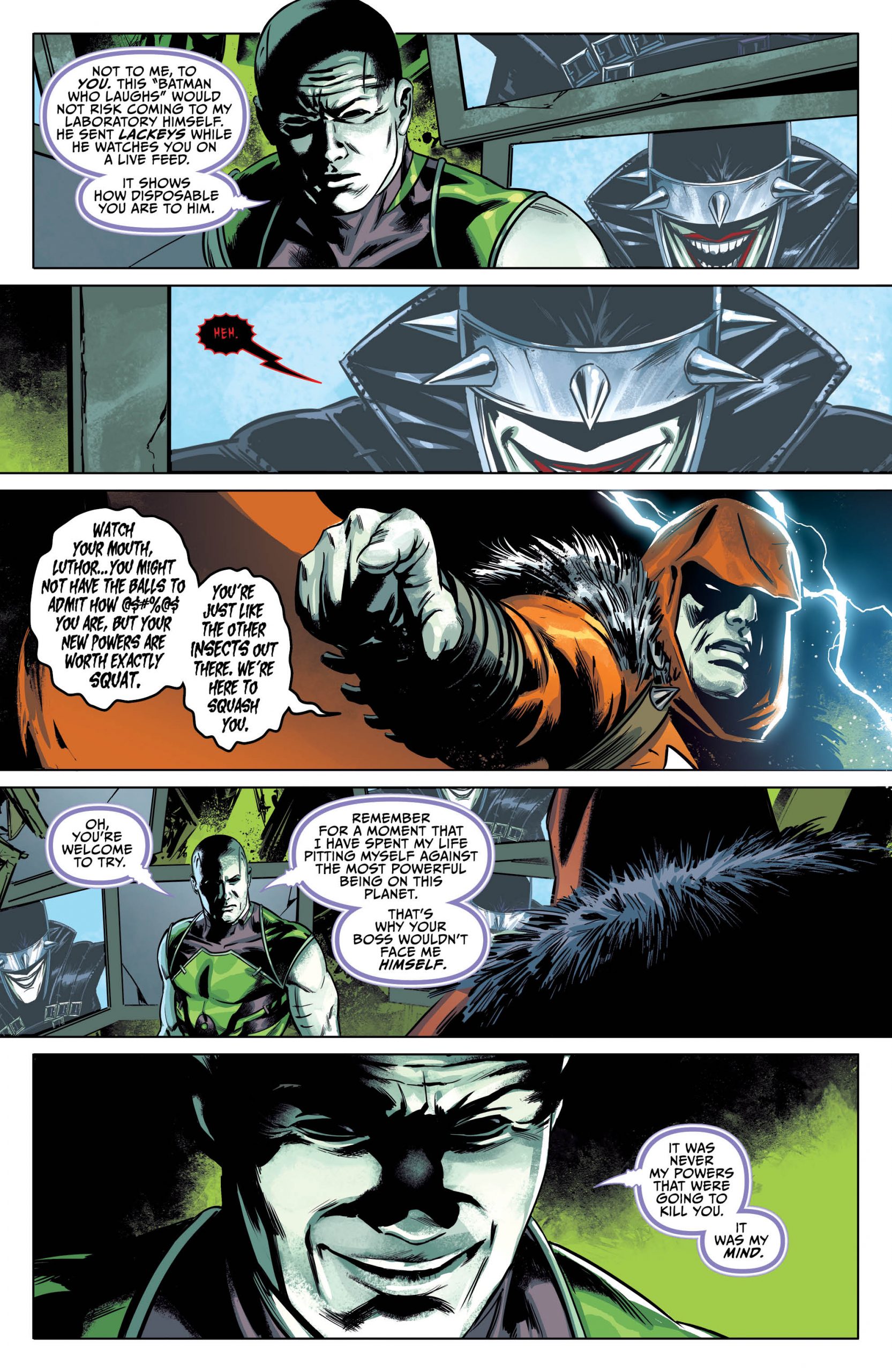 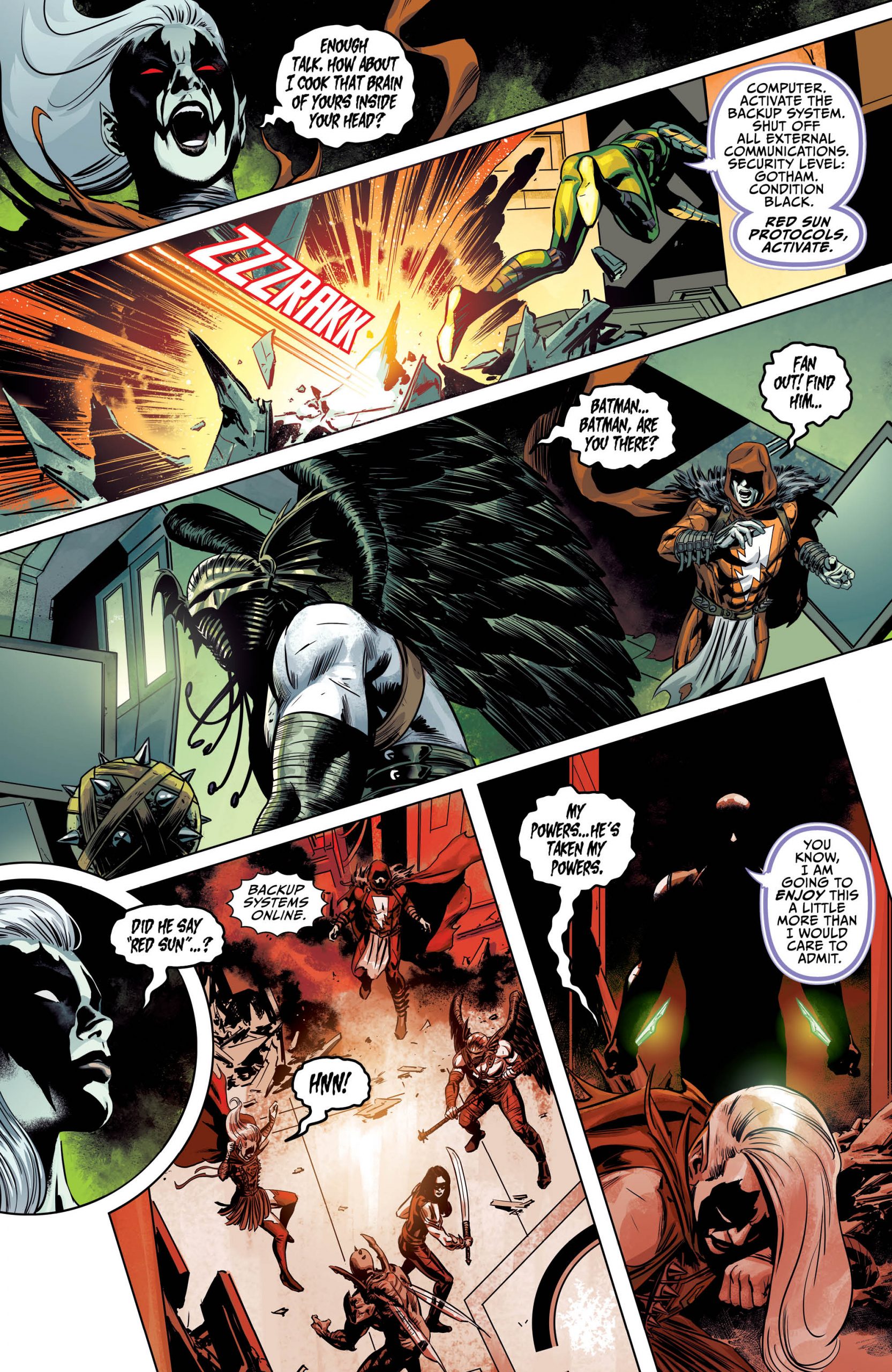 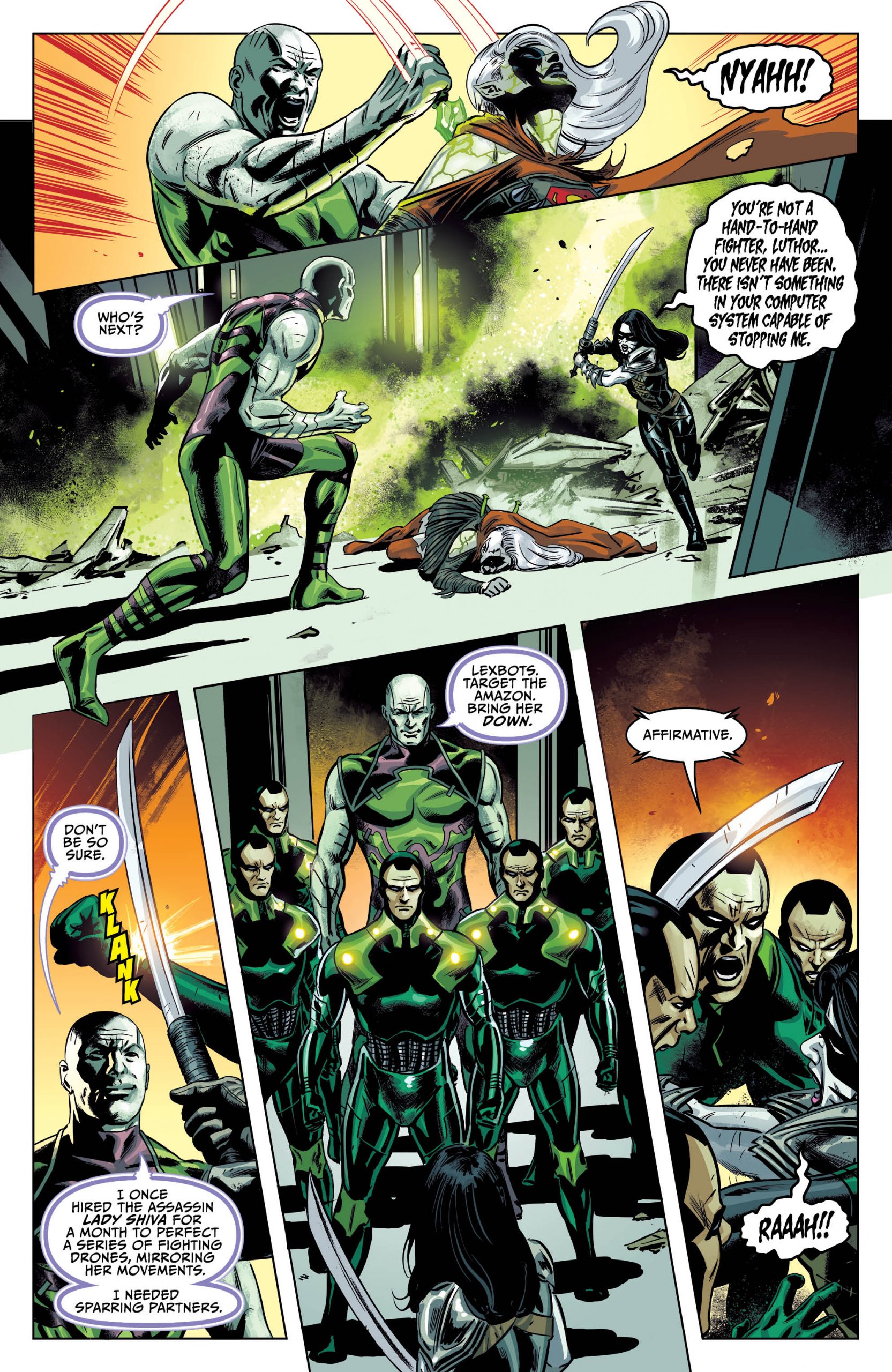 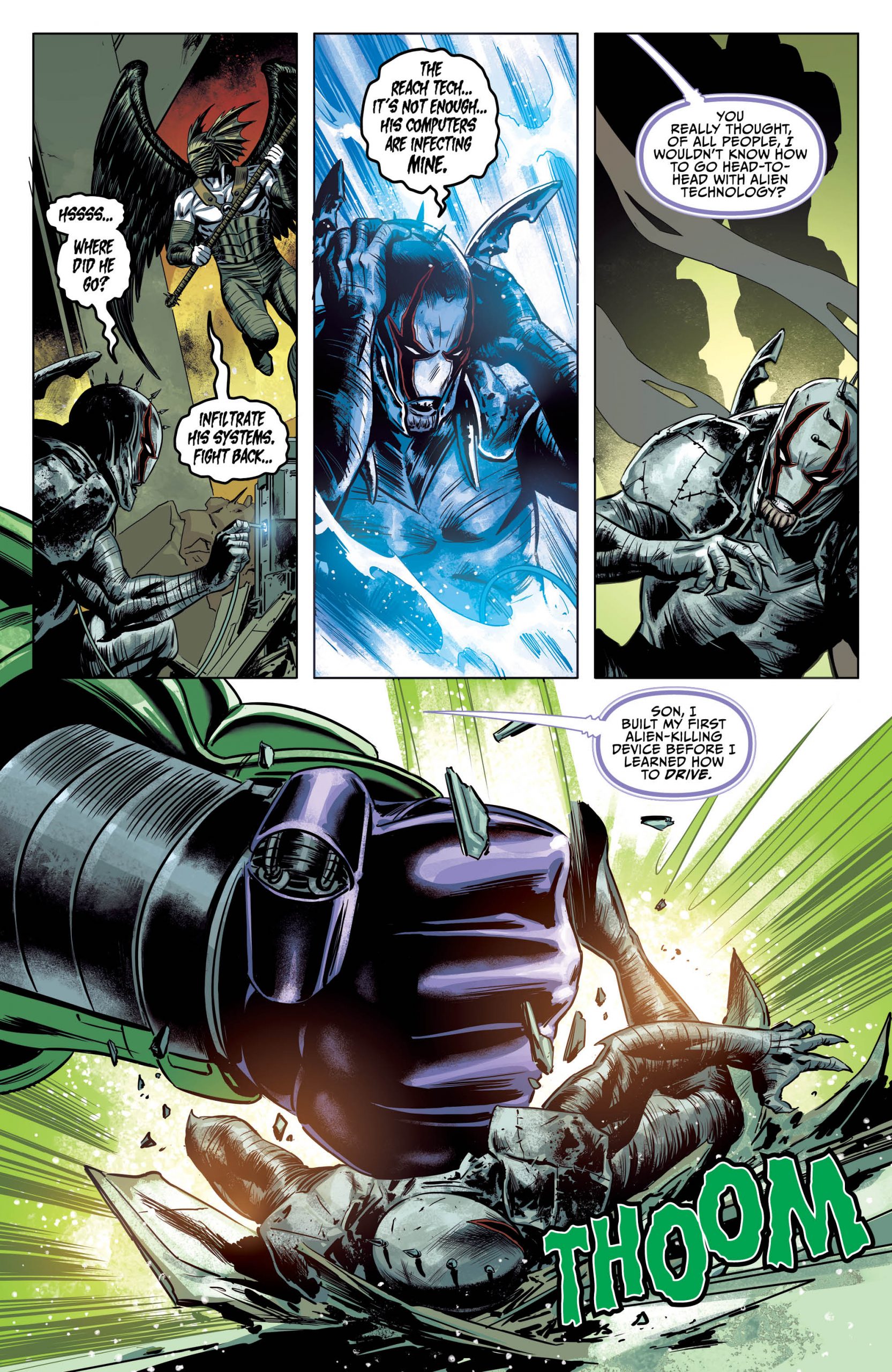 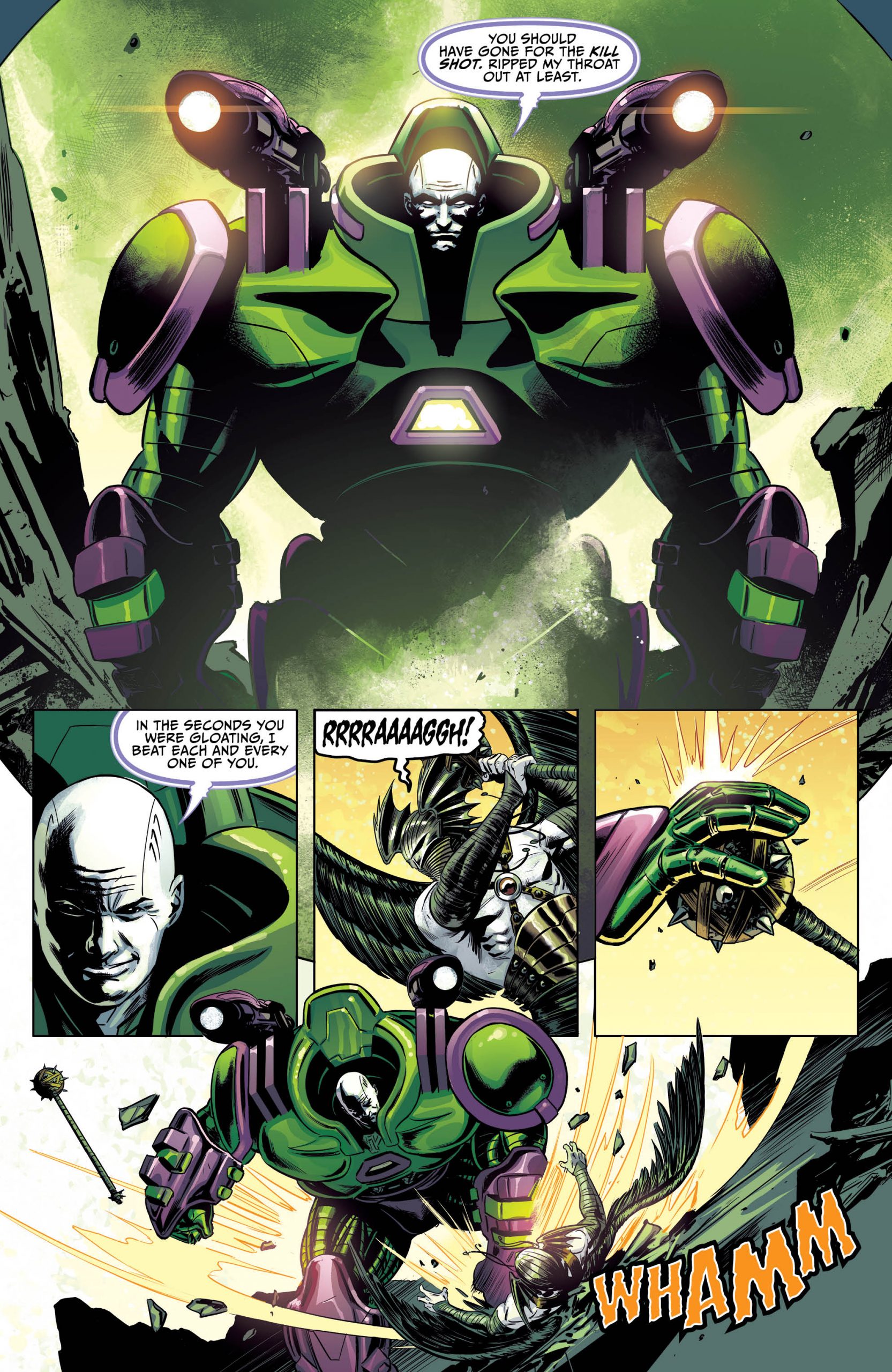 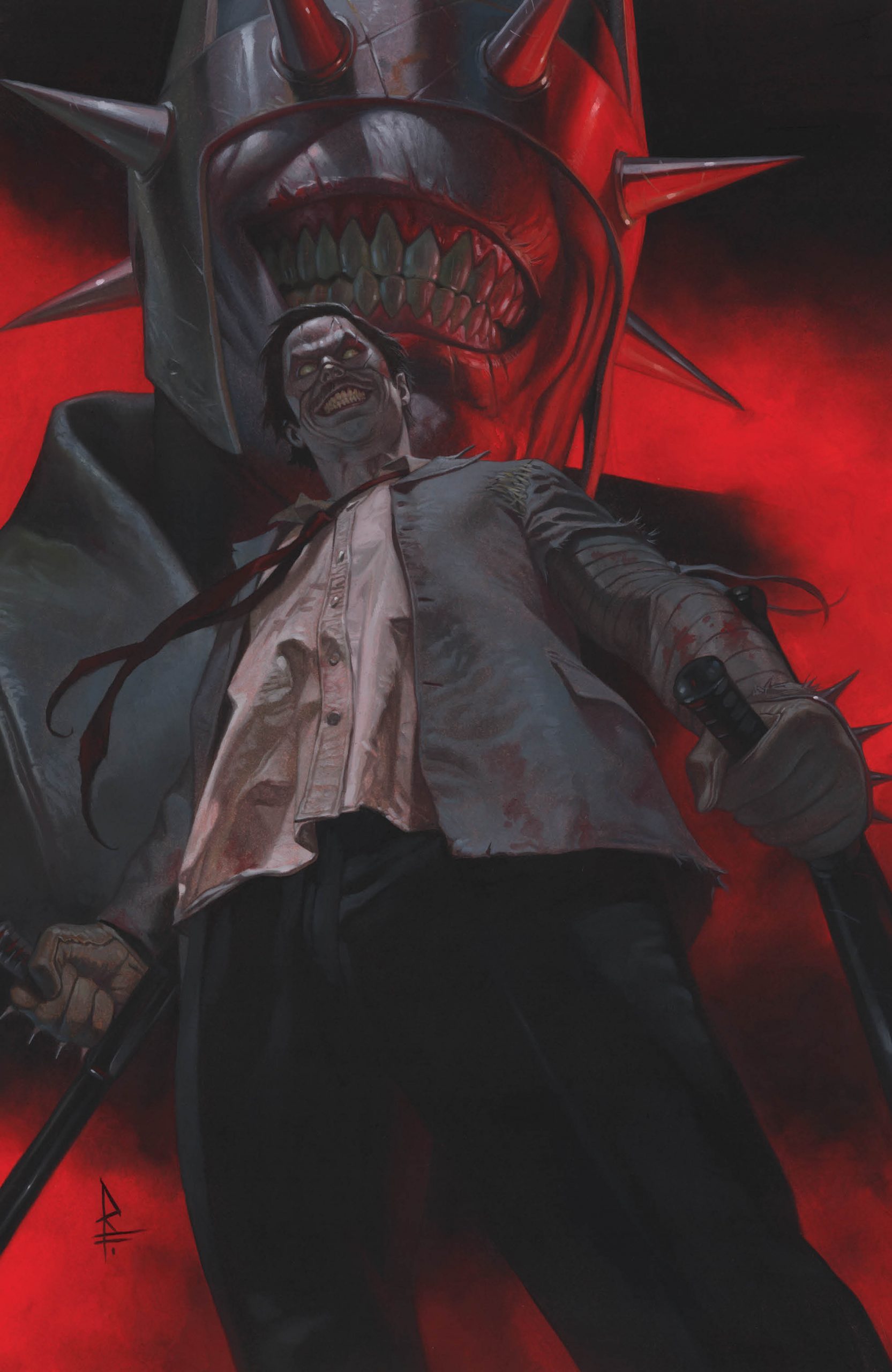 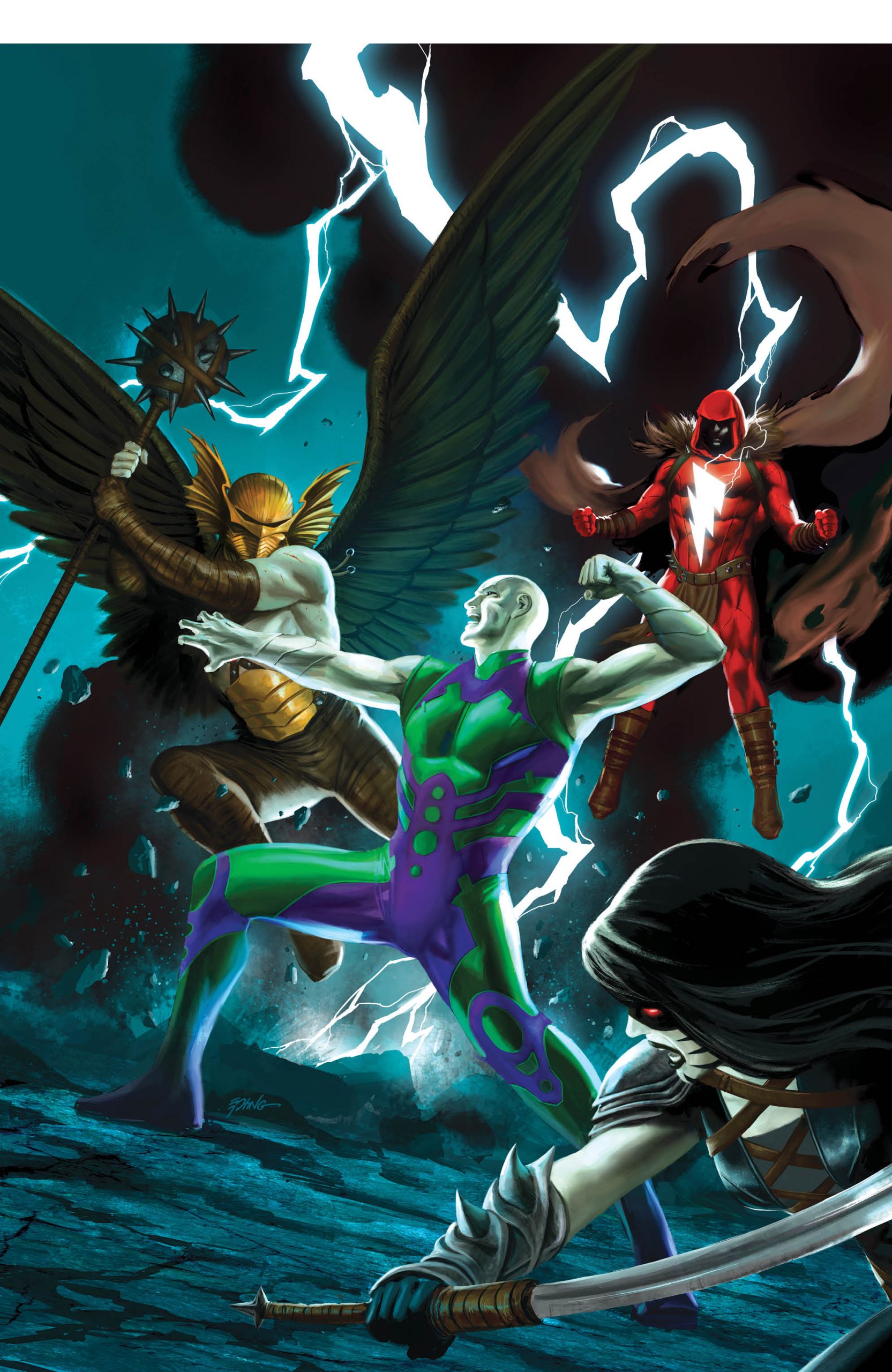 Steve Epting has a new partner, Javier Fernandez. Frankly, unless you check the credits, you’d probably never know. Epting set a bleak artistic style for this morose tale and Fernandez’s addition to the book hasn’t changed the ambience in the slightest. In fact, the book is so seamless, I couldn’t tell you who’s responsible for which pages or panels. They all carry the same think lines, dark colors, and overall sense of despair. Essentially, the book looks great. It captures the emotional essence of the story and carbonizes it into images.

Year of the Villain: Hell Arisen #2 is a solid second issue. Tynion’s script is compelling, taking a few unexpected twists that will undoubtedly leave readers interested. Epting and Fernandez’s work is stellar, envisioning a DC universe that’s corrupted to its core.

Final Verdict: If you love villains being heroes being villains, then buy this book. Like – right now.