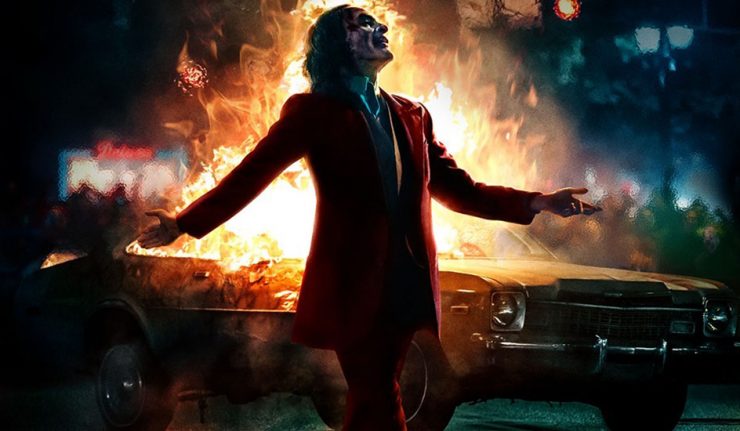 It happened, guys. The small, weird, and artsy Joker origin movie that everyone doubted because it was being helmed by The Hangover director hit $1 billion this weekend. With a massive haul of $1.017 billion, it has officially surpassed The Dark Knight as the highest grossing movie featuring The Joker. Need more accolades? It’s the highest grossing R-rated movie of all time and the first R-rated film to make $1 billion. It’s also the most profitable comic book movie ever with just a budget of $70 million.

To put all that into perspective, Marvel Studios practically burps out billion dollar-grossing movies a year. However, they obviously pour the big bucks into their movies to make them a spectacle. This means that their production budgets are often above $150 million. The standard blockbuster these days has a budget of $200 million. (Of course, these are extremely oversimplified numbers and does not include various other costs like marketing.) So yeah, $70 million is fairly cheap.

Regardless, WB execs are likely maniacally laughing their way to the banks right now. (You know, because they took some Joker venom. This is in case the joke was lost somewhere.) The accolade here that Batfans will likely notice is the first one mentioned. It’s now the highest grossing movie featuring The Joker. Over the past 11 years, Batfans considered Christopher Nolan’s Dark Knight as WB/DC’s crowning achievement in comic book cinema. It was the best and darkest take on Batman hitherto and one of the best live-action representations of The Joker. That is, up until Joker was released. So yes, with a worldwide box office of $1.017 billion, Joker has surpassed The Dark Knight’s $1.004 billion. While the box office grosses do not lie, whether Heath Ledger’s Joker is better or worse than Joaquin Phoenix’s Joker is, of course, a matter of opinion. Personally, I think not. I still think Heath Ledger is better.

Take a look below: (Warning: Explicit language is used in the video)

Wow. What a ride this has been!! Thank you to the fans! #joker