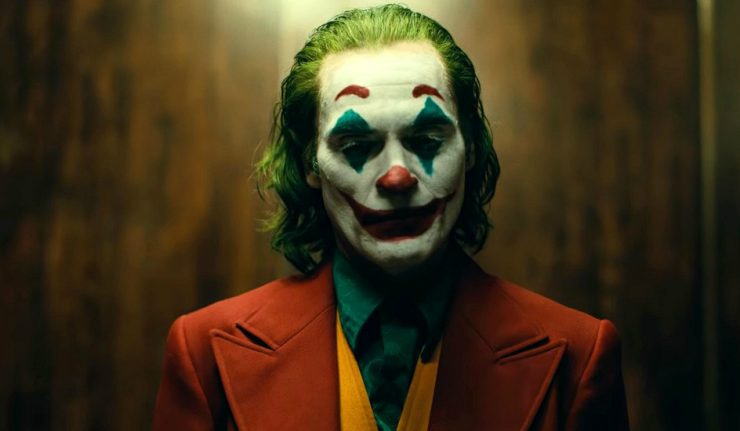 Films are not always about action. At the 2019 New York Comic Con, Batman The Animated Series legend, Kevin Conroy, said that great films are about reactions; how the audience reacts, how the actors react to each other, how the directors communicate through action, art and music. Finally, how society communicates and reacts with the film.

Dark Knight News attended the opening night of the film in New York City. The police waited outside for us and I don’t know if we deserved that kind of fear, but the thrill was exciting.

When this project was announced many fans had the same thought: another white male villain movie? Do we need a Joker film? No, we probably didn’t need a film like this, but movies such as these should exist. They explore the vanity, evil, and inherent insanity of man; particularly a man who believes the world owed him something. Todd Phillips shows us what can happen when we don’t treat someone well, who expects, or even needs that kind of treatment. America is known to be the country of the free, and Gotham City is celebrated for its liberalism and array of opportunities, but this film points out how a capitalist society can break down someone who stands for nothing, and pulls them into a cycle of harming others.

It’s true that the system prevents proper healthcare, this is a strong political stance for Todd Phillips to push. Hopefully, this will wake up individuals who need therapists to seek one out. There’re several toxic standards that Arthur Fleck is forced to uphold. For example, giving up his dream to take care of family (his mother), making a statement to dominate the room (loudest laugh in the room), and feeding his pride (on live television).

The scene where Fleck confronts Thomas Wayne doesn’t show an act of righteousness, as he went there for his own selfish needs. Fleck believes that he deserves a better life, though he clearly states that he stands for nothing. Surely when someone wants a better life for themselves, they should think about what they offer to their community and to the world. Arthur Fleck couldn’t think of anything to offer so he selected this downward spiral. It’s easier and feeds his ego faster. 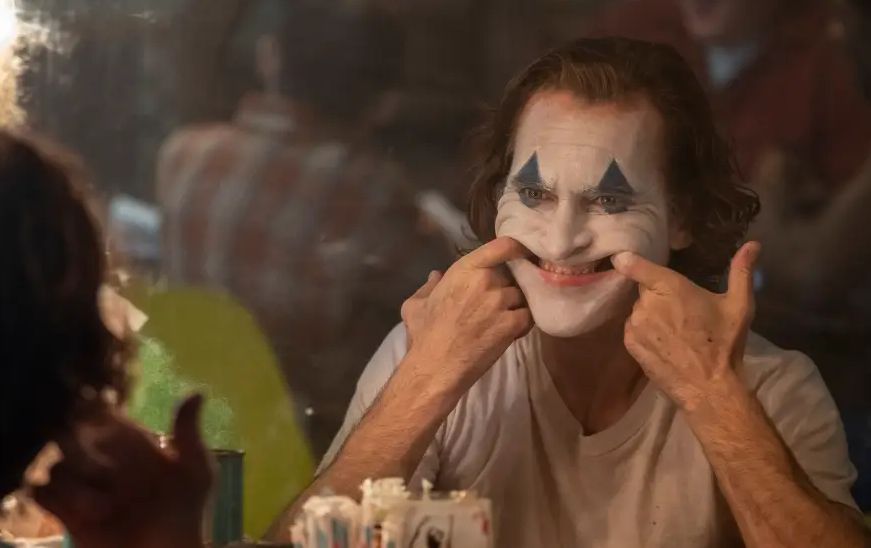 Joker is Not a Good Human Being

What is terrifying and real is that the worst monsters are people. Doing nothing helps no-one. As the film begins, Phillips cleverly pulls at our heart-strings. We see a man raised in poverty, someone who wants to follow the American dream by becoming a clown. I adore this, because America is filled with clowns. Depression, anxiety, mood disorders, poverty, abuse, trauma. If gone untreated, a person can quickly become sick and murderous. Of course, this isn’t always the case, as we have seen Bruce Wayne suffer severe trauma, but his solution, though no less disturbing, is on the other end of the spectrum.

Arthur Fleck willingly chooses this path, both consciously and subconsciously, because it was the more narcissistic way out. The character’s vanity, and desire for celebrity is greedy and what invalidates all his actions. His goals aren’t noble or heroic. Even the men he allows to live are the ones who treated him as superior.

Arthur is DC’s Ted Bundy, the infamous serial killer who’s failure at Law School onset his murderous spree (Netflix’s Ted Bundy Tapes). Nothing excuses Fleck, as this is clearly the same Joker that murders Jason Todd and cripples Barbara Gordon. I have to believe that Phoenix’s Joker was inspired by Bundy. 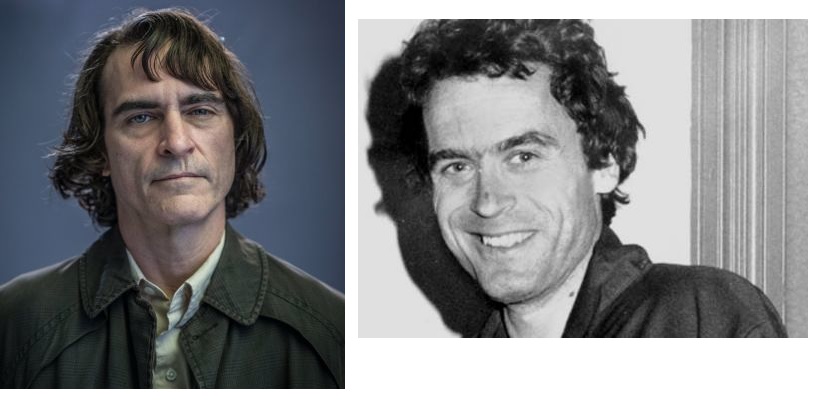 The score and soundtrack of the film help balance the intensity, and the art direction holds the audience with its gorgeousness. No one should really empathize with the Joker, if you do, I strongly suggest that you to seek immediate attention. What’s fascinating about Joker is the juxtaposition of the music with the scenes, it makes it quite lovely. If you listen closely to the lyrics, they sing a sad tune. The score is developed by Hildur Guðnadóttir, who has a real for talent instilling dread into this world.

The camera takes a deliberate approach to show us surreal insanity. Joker’s colors: red, green and purple are the common hues historically chosen by the character, while the film uses dull tints during the buildup. Maybe this is to show that being boring is the Joker’s biggest fear, akin to how these messages are shared in Batman: The Animated Series and Batman: The Brave and the Bold. Arthur Fleck was living in his own hell, and so, as a narcissist, he craves an immense amount of attention.

This is what makes him stand apart from the version of the character we met in Christopher Nolan’s Dark Knight; Heath Ledger’s Joker  was portrayed as a rebel and someone that criminals could look up to, with his crime-ethics. However, with Phoenix’s version, Arthur doesn’t intend to give messages to anyone, it all just happens. This isn’t a character who’s there to spit out quotable, brain-washing mantras every other line.

So he becomes the Joker, and he adds blood into his palette just because murder is interesting and, sadly, because he couldn’t cut it as a clown.

Academy Award Winner, Joaquin Phoenix delivered another award worthy performance as the Joker, one that will no doubt be regarded as one of the greatest Batman villains of all time. 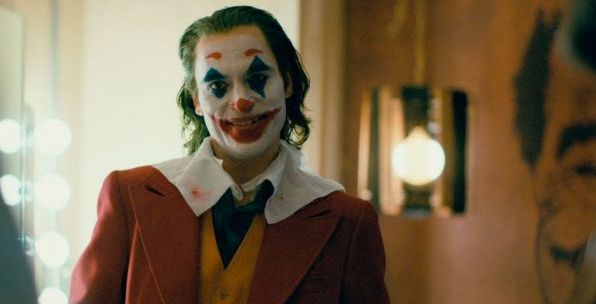 He’s a narcissist. A man who’s fallen completely into his own mind and refuses to leave it. It’s brilliant exploring the thousands of ways a human being can fall apart. He could have been Neo (Matrix), he could have been Batman… but he became Joker. The movie is brilliant, and it was therapeutic for me to see it take this turn, as it’s not often we see humanity’s flaws so clearly, with a character incapable of redemption. This is a clear example of what can happen when psychotic people aren’t cared for properly, either medically or socially. This character will never receive praise and adoration from anyone sane.

We can understand why he seeks the attention of the Big Bad Bat.

The film keeps you enticed, and thankfully needs no sequel. In fact, it should have no sequel. We can blame a lack of focus on mental health, but an interesting point is that thousands, or possibly millions of us live daily with pre-existing conditions, but don’t resort to murder.

If Batman was to find him interesting, than the Joker is truly the most interesting man in the world. However, as we find in comics and films, Batman is never, ever amused (except in the Killing Joke but there’s a reason why). This means that, thankfully, Joker is never allowed to gain the upper hand. It’s important to see how weak he starts.

My only criticism of this film is the Thomas Wayne and Joker connection. As die-hard fans we appreciate canon facts of comic-lore, but as an Elseworlds type story, Joker is a fantastic piece, and gives us a clever glimpse into the Joker’s incomprehensible ego.

Bravo Todd Phillips. In a world you thought was “too woke” for one of your films, you have created a piece of art that brings with it real awareness.