Lawson recently graduated from the notable performing arts school. As of time of writing, she has no professional film credits or even an IMDB page. While at Julliard, she has acted in Shakespeare stage performances of Romeo and Juliet and Hamlet. She has also acted in For Colored Girls Who have Considered Suicide/ When the Rainbow is Enuf.

Lawson will be a part of a stacked cast for Reeves’ Batman film. She will join the recent-cast member Jeffrey Wright, who will  be playing Commissioner Gordon in the upcoming movie.

Most amusingly, Julliard has posted a video-that is now made private- where Lawson claims Catwoman to be her dream role. While, Zoe Kravitz ended up taking the part, it’s funny to think that Lawson will also star in a movie alongside Catwoman.

The question remains: who is Jayme Lawson going to play? The only clue is that the role is “notable”.  That does not really give fans a lot of information. Given the rumor of Reeves’s Batman having up to six villains, perhaps she is one of the rogues gallery. Even then, Batman has a narrow pool of female villains. There is Poison Ivy, Harley Quinn, Talia al Ghul, and… Magpie? Or maybe Orca? 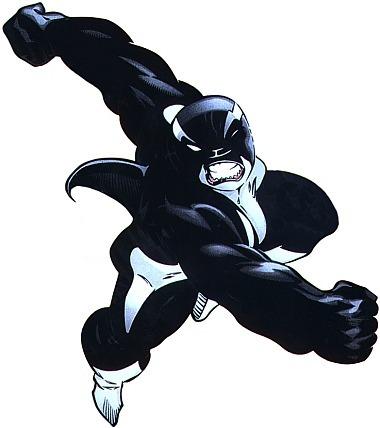 Reeves would definitely surprise fans if Orca, the whale woman, appeared in his film. Heck, she’s already appeared in The LEGO Batman Movie. If Reeves wants to set himself apart from other Batman films, featuring Orca would definitely help him do it! Christopher Nolan only wished he was brave enough to use Orca!

Reeves’ Batman is set to begin filming in Fall 2019.