Jeffrey Wright Confirmed As Commissioner Gordon In ‘The Batman’ 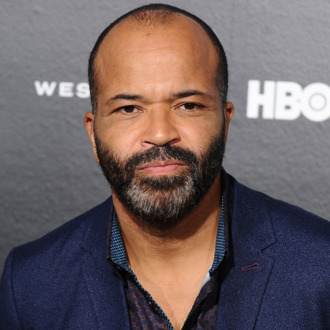 Commissioner Gordon is one of those characters that is so iconic at this point, it’s difficult to get him wrong. That also, makes fans very picky and critical about who portrays the character on screen. Gary Oldman was a brilliant pick in the Dark Knight trilogy, and, although we didn’t get to see a whole lot of him, J.K. Simmons was great in Justice League. Now another phenomenal actor is set to join the Jim Gordon club: He will be played by none other than, drum-roll please… Jeffrey Wright!

Ever since Robert Pattinson was announced as Matt Reeves’ Batman, a slew of casting rumours have been flying around for every character under the sun. We now have our Catwoman, and Riddler! Both of whom will be brought to life by fantastic actors. Now we have our Commissioner Gordon too.

For those unaware, Jeffrey Wright has appeared in massive franchises, such as James Bond and Westworld. He’s an incredibly talented actor that oozes class and sophistication. Personally, I think he’s perfect the role of Jim Gordon and I’m getting more and more excited about The Batman every time I read something new about it.

What are your thoughts on this casting choice? Let us know below!