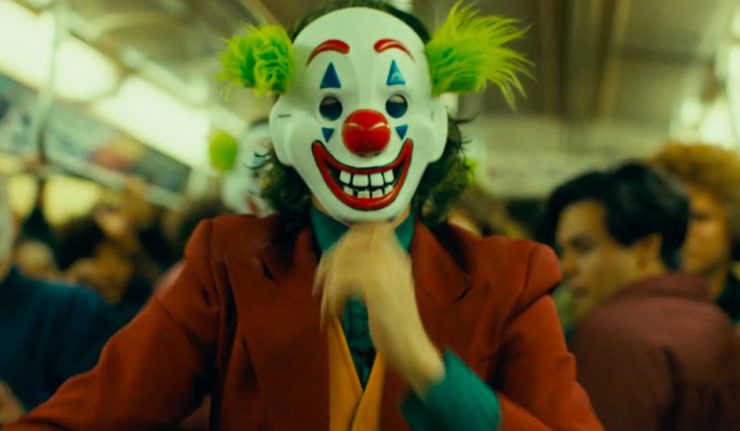 Aside from the fact that Joker is technically one of the more brilliant movies this year, it’s also earning many box office accolades. Aside from being the highest grossing R-rated movie ever, it’s on track to make a billion dollars. This is all based on a budget of approximately $70 million, making it one of the most profitable comic book movies. So, I believe it’s an understatement that Todd Phillips is doing well. To celebrate six weekends in theatres, the director posted some behind the scenes photos from the set of Joker on Instagram.

As we head into our 6th weekend around the world, some more BTS. Don’t read too much into them, just putting out random ones as I find them. Have a great weekend! #Joker is (still) everywhere. 📸 @nikotavernise. Also my main man and DP @lawrencesherdp

Phillips made sure he included a disclaimer, asking fans to not “read” too much into them. A good thing considering how cryptic the movie was and how many theories spawned from it. These are really high quality photos worthy of being phone wallpapers. I personally would use the one with the mask in the trash and the “Don’t Smile” sign. For anyone who loves film-making, there’s a great shot of the rig used to get an overhead angle of Arthur. You see just the amount of work needed to get that one shot. The most haunting photo of the bunch is definitely the one of Arthur’s notebook. Scrawled in it are fairly heartbreaking observations disguised as jokes.

Which one of these photos would you use as a wallpaper? How many times have you seen Joker? Do you intend to catch it again?

Joker is finishing up six weekends in theatres and is still currently everywhere for you to catch it.