Actually, the full name is the Batman: Pour Me Another, Alfred Glass Decanter and it’s currently available for pre-order at Merchoid.com. And yes, it’s bizarrely officially licensed. I mean, I suppose all Batfans want to pour whiskey out of Batman’s head. How else are you going to gain some of his skills, intelligence, and unrelenting drive for justice? 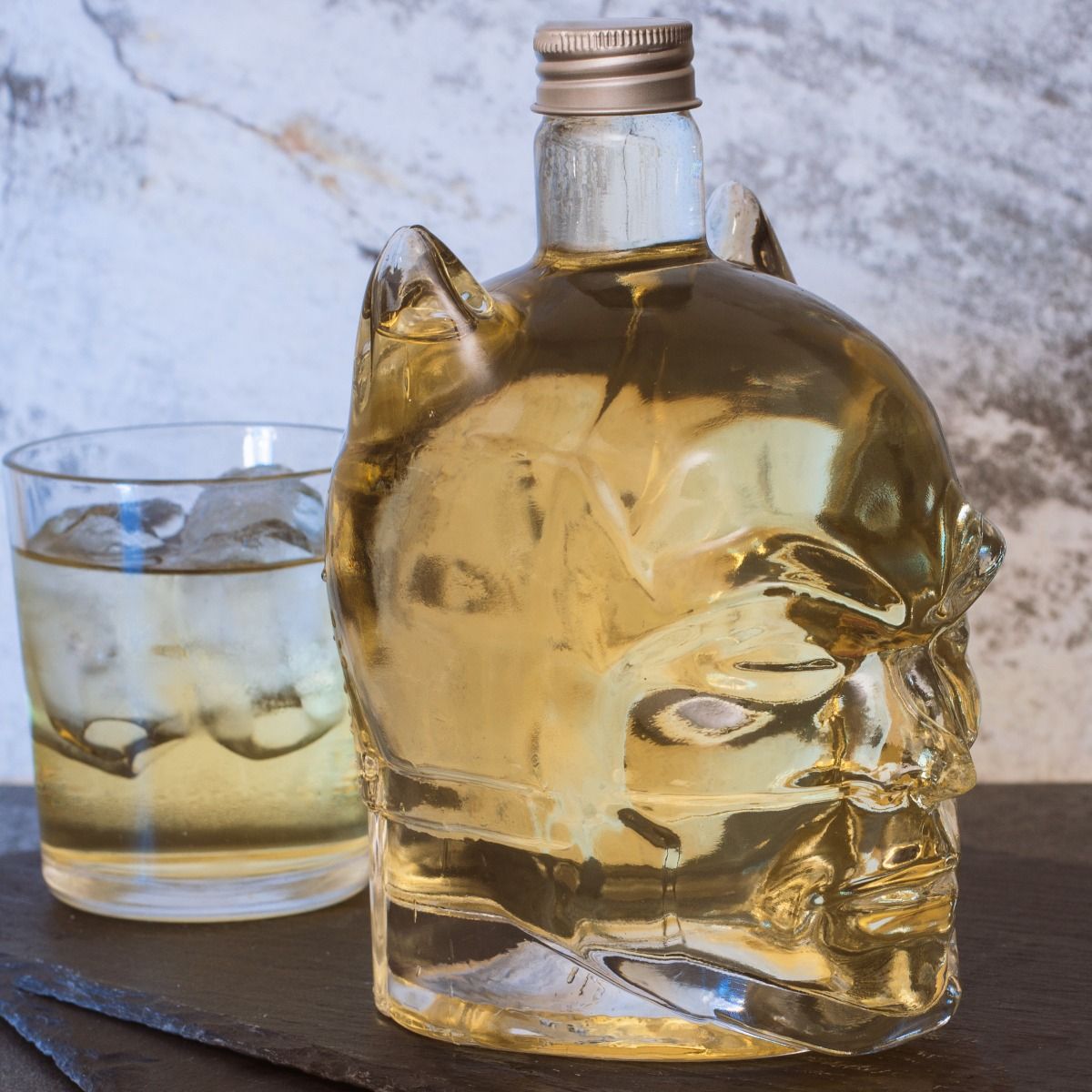 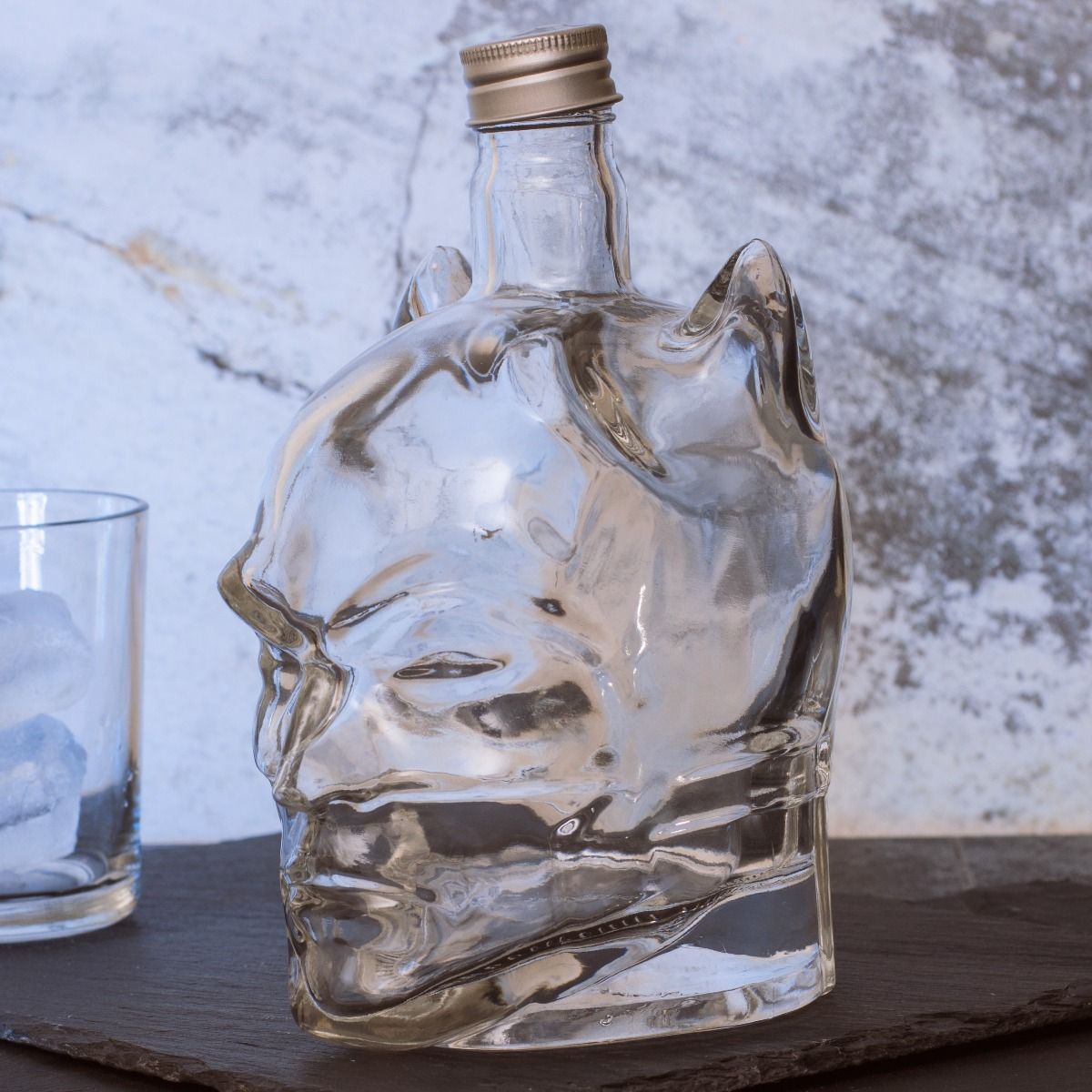 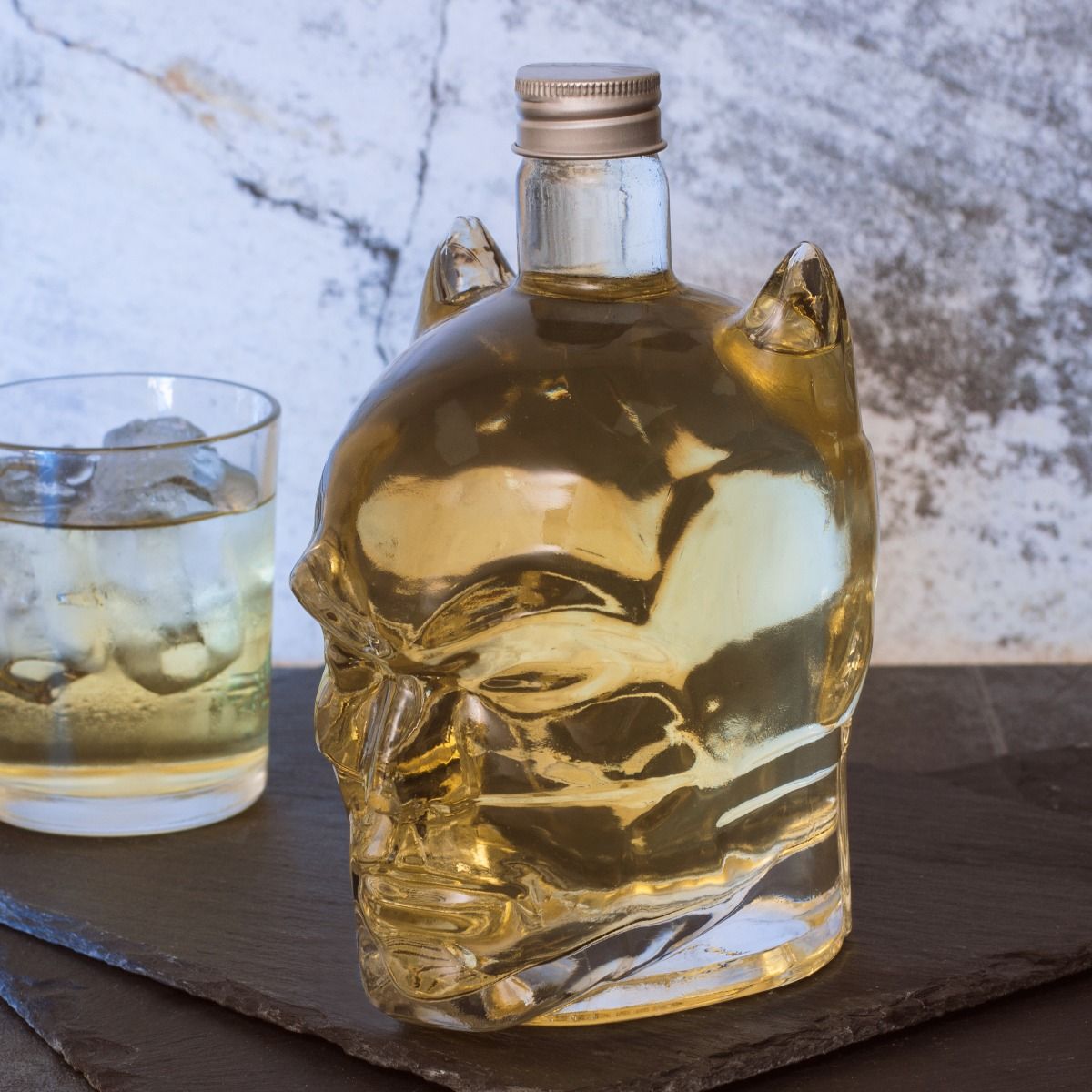 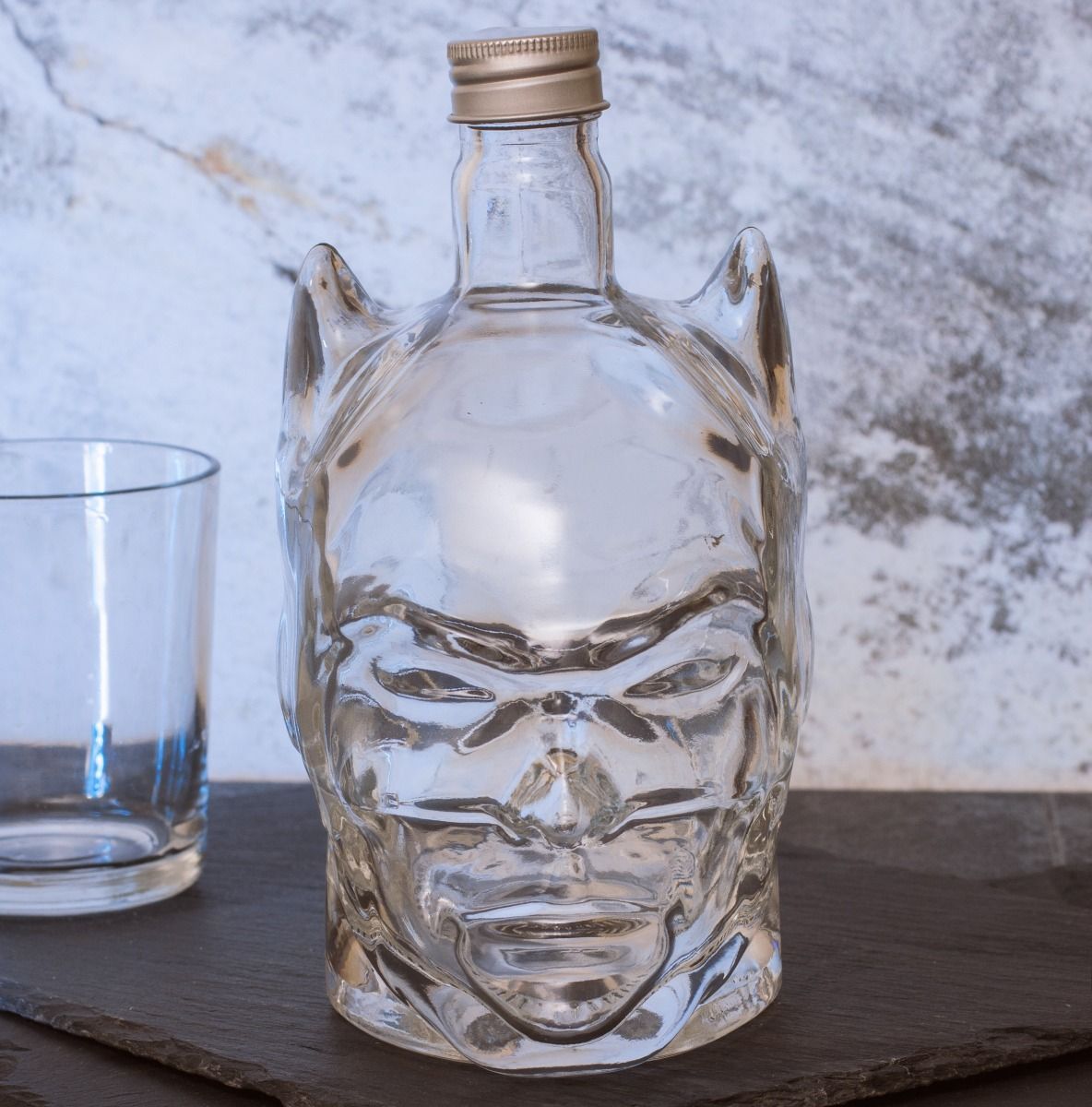 The title is a bit misleading, because any Batfan would know that Bruce doesn’t drink. He needs to keep his senses sharp at all times, so he wouldn’t be asking Alfred for another. That is unless it was apple juice or something. However, Bruce Wayne would certainly own something as classy as this, just not in the shape of Batman’s head… maybe a bat because you know, he likes everything to be Bat-themed.

You have to admit that if you happen to meet someone in their large office overlooking the bay, as they pour themselves a glass at 11am from this Batman decanter, you’re going to be impressed. I would be and maybe a little intimidated.

You can pre-order this Batman decanter now at Merchoid.com for $33.99. That includes taxes and shipping, so that’s a steal!

In the meantime, I wonder if we’ll see any fancy decanters as Robert Pattinson takes on the billionaire playboy Bruce Wayne moniker in Matt Reeves’ The Batman in 2021.