“Mine Is A Long And Sad Tale”

“Mine Is A Long And Sad Tale”, Batwoman episode 5 was an absolute gem. After a disappointing chapter last week, this instalment fired on all thrusters. We were introduced to John Emmet Tracy (iZombie alumni, and terrific character actor) with Nicholas Holmes and Sam Littlefield. The last two gentlemen played the young and adult versions of Mouse, respectively. It made for harrowing viewing at times. We were teased with this new villain last week, and without spoiling the episode, all I can say is that he’s like a wonderful cross between Dollmaker and Faceless. His relationship with Alice is an intriguing, heartbreaking and thought-provoking one, which I cannot wait to see grow and develop. 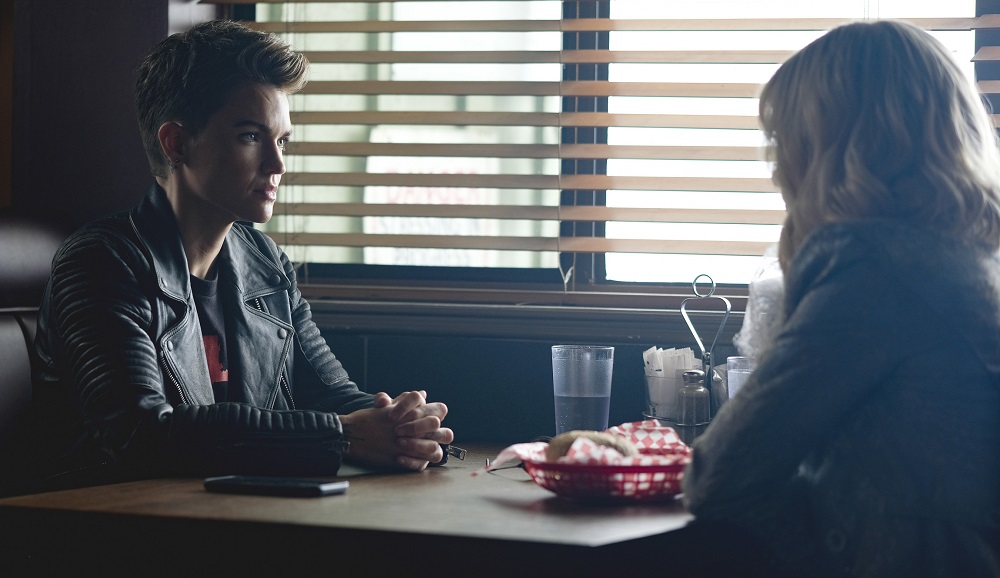 A Step In The Right Direction

This chapter basically qualifies as the secret origin of Alice, and it performs said task admirably. The script by Jerry Shandy and Ebony Gilbert (who both sound like they could actually be from Wonderland themselves) was tight, tense and terrific. Director Carl Seaton handled darkness and light, humor and horror beautifully. More episodes like this one, please CW!

As always the MVP actors and characters in the episode were the wonderful Nicole Kang, the Wonderland Rachel Skarsten and the wondering what’s going on Camrus Johnson. Nicole makes Mary the most real and lovable character in the show. Her interactions with Camrus’ Luke Fox this week were absolute Gold, as poor old Mary just couldn’t catch a break. We start the episode with her in full-on socialite mode, then watch her heart break after her mother’s confession. We’re finally treated to the most accurately portrayed, adorable and hilarious, pizza eating, drunk mess of a 20-something socialite/secret doctor I’ve ever witnessed. I remember my friends in very similar states during my younger party years. 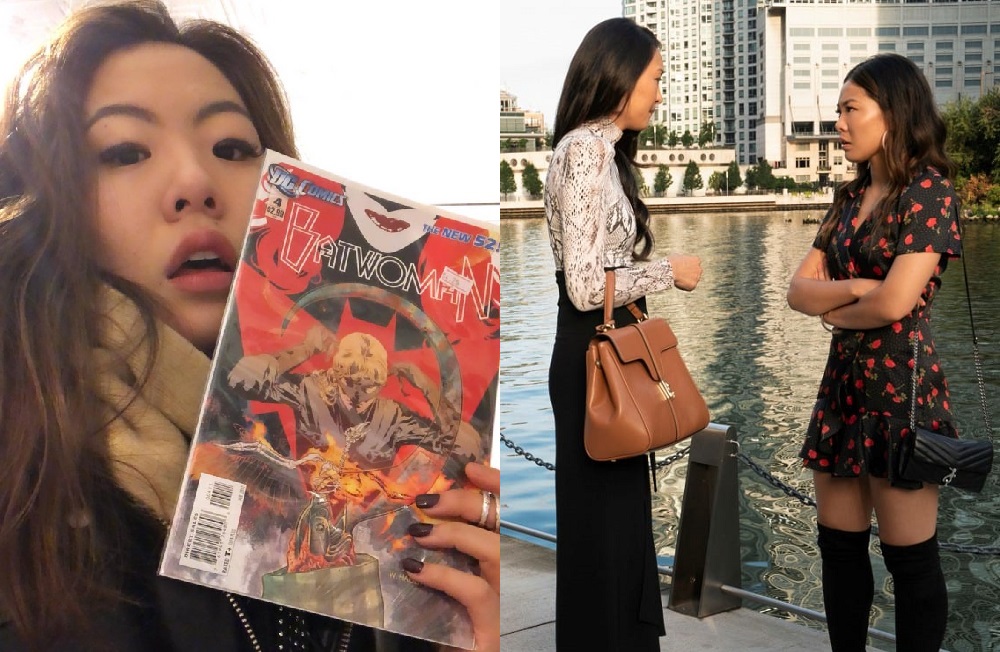 Luke Fox tries to maintain his composure and get the job done and Camrus Johnson plays the stoic assistant/tech-guru/real estate guy brilliantly. Loved it.

Rachel Skarsten as Alice. Wow… now I get it. Now THAT’S what I call formative years. Ouch.

The one drawback to Batwoman Episode 5 was that it barely contained any Batwoman… though that was only something I realised after the episode ended. The sad thing is though, the rest of the performances are so strong, and the rest of the characters shine so bright, that the star of the show seems to have been left in the shadows. I know that, historically, that’s where bats are most comfortable, but in a show that’s called Batwoman, and not The Adventures Of Mary Hamilton Kane and Luke Fox that may actually be a problem, moving forward.

Still, this episode was terrific, hopefully a sign of how the show will progress.