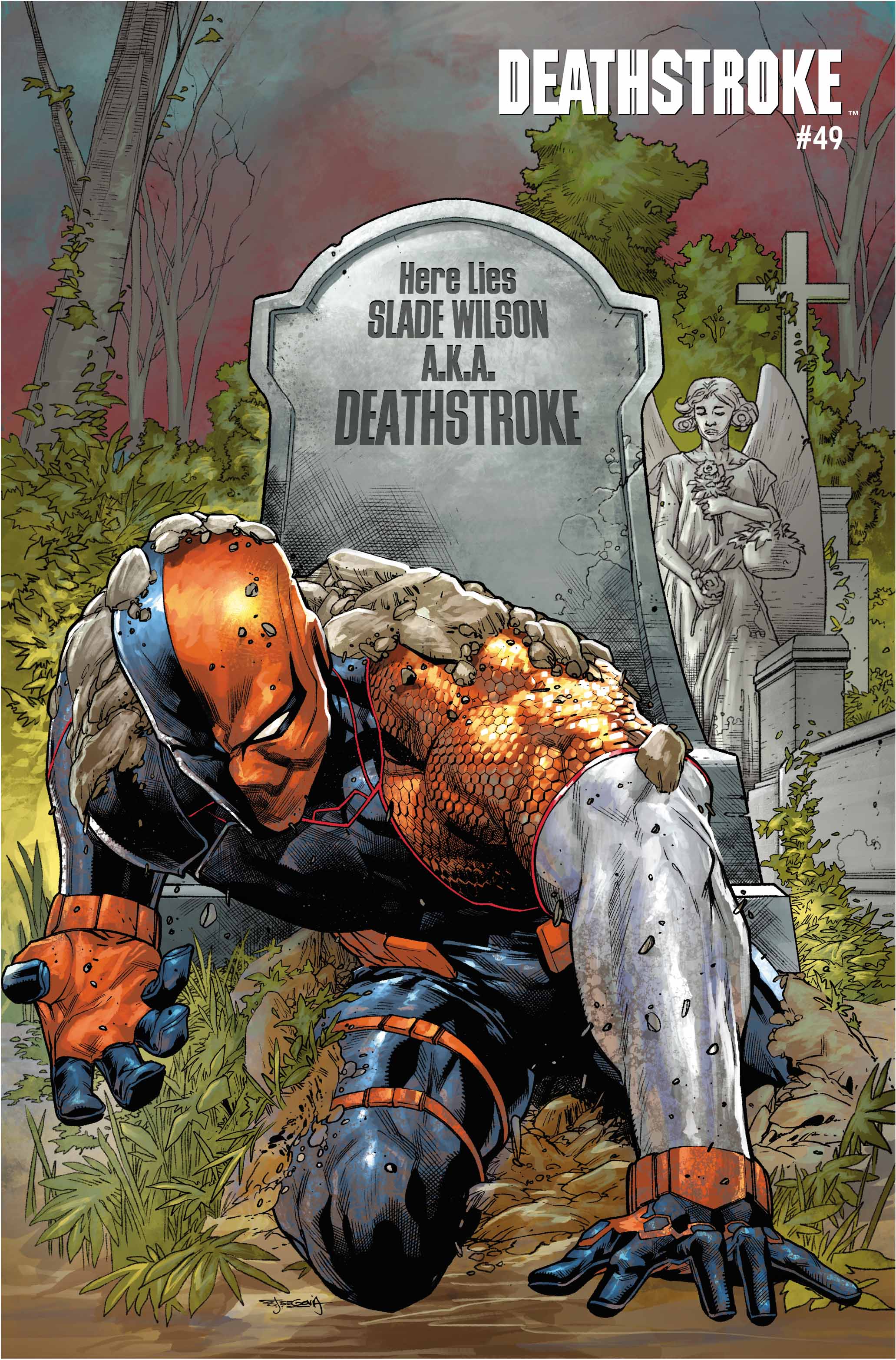 Deathstroke #49 is the penultimate issue of what has been an emotional, adventurous and flat out whirlwind of a run for Slade Wilson. Christopher Priest deserves tremendous praise for taking us on this journey from issue #1, all the way through to what will be the end in next months’s issue #50. It’s not only Priest who has stuck around for the series but the regular artistic team of Jeremy Cox, Jason Paz, Carlo Pagulayan & Fernando Pasarin have featured predominantly throughout. Willie Schubert is also lettering issue #49 just as he did with issue #1. 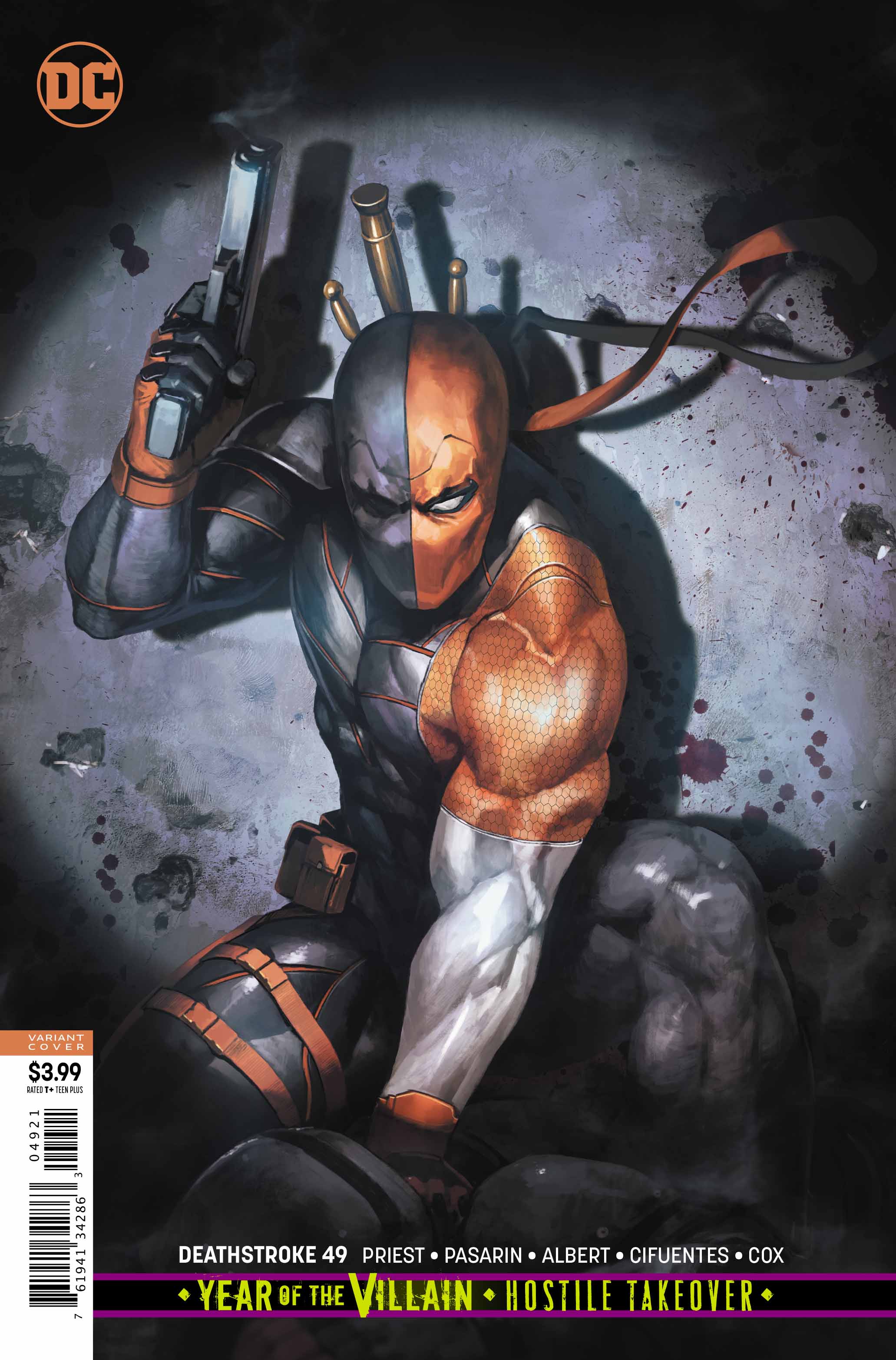 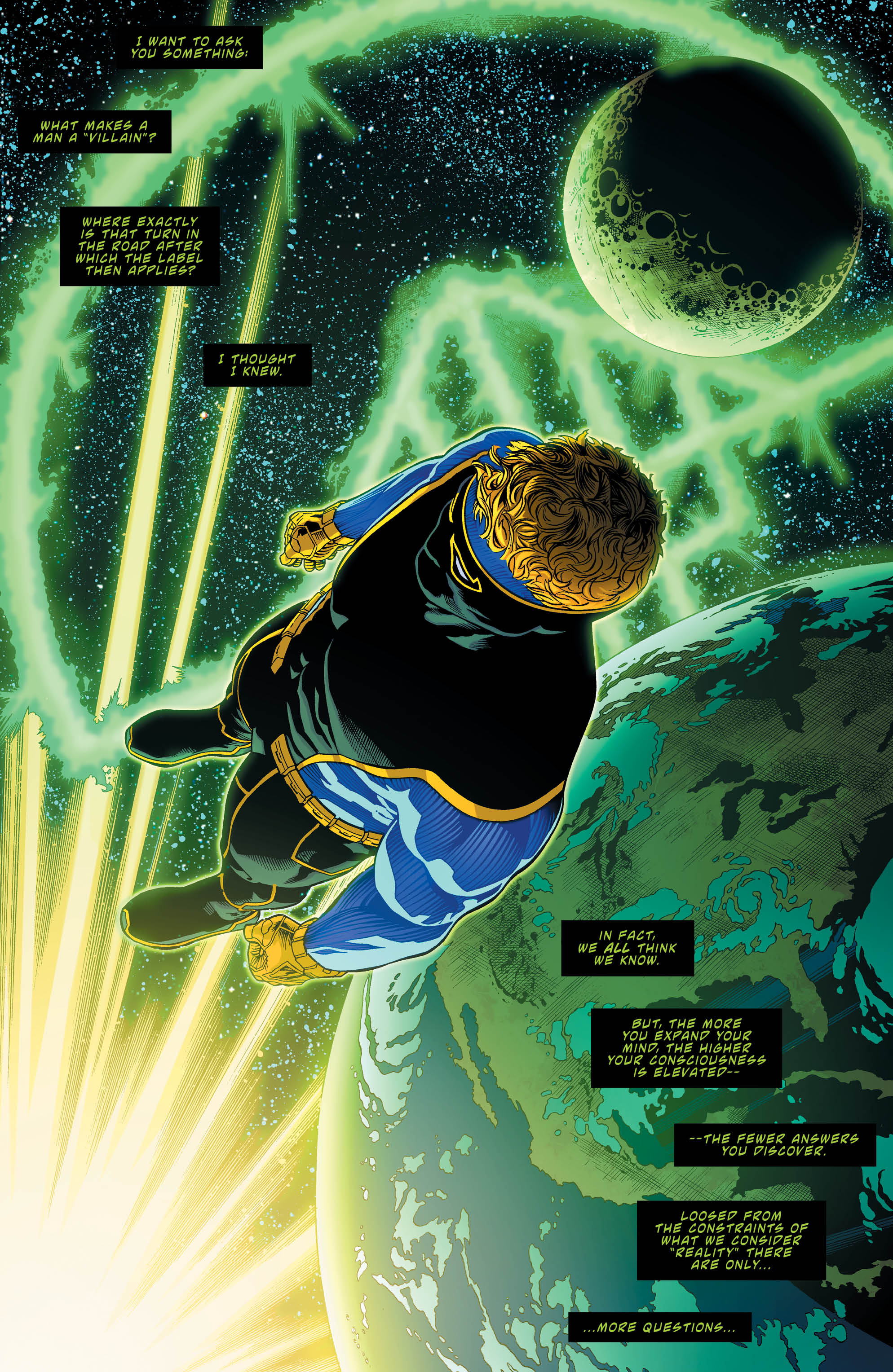 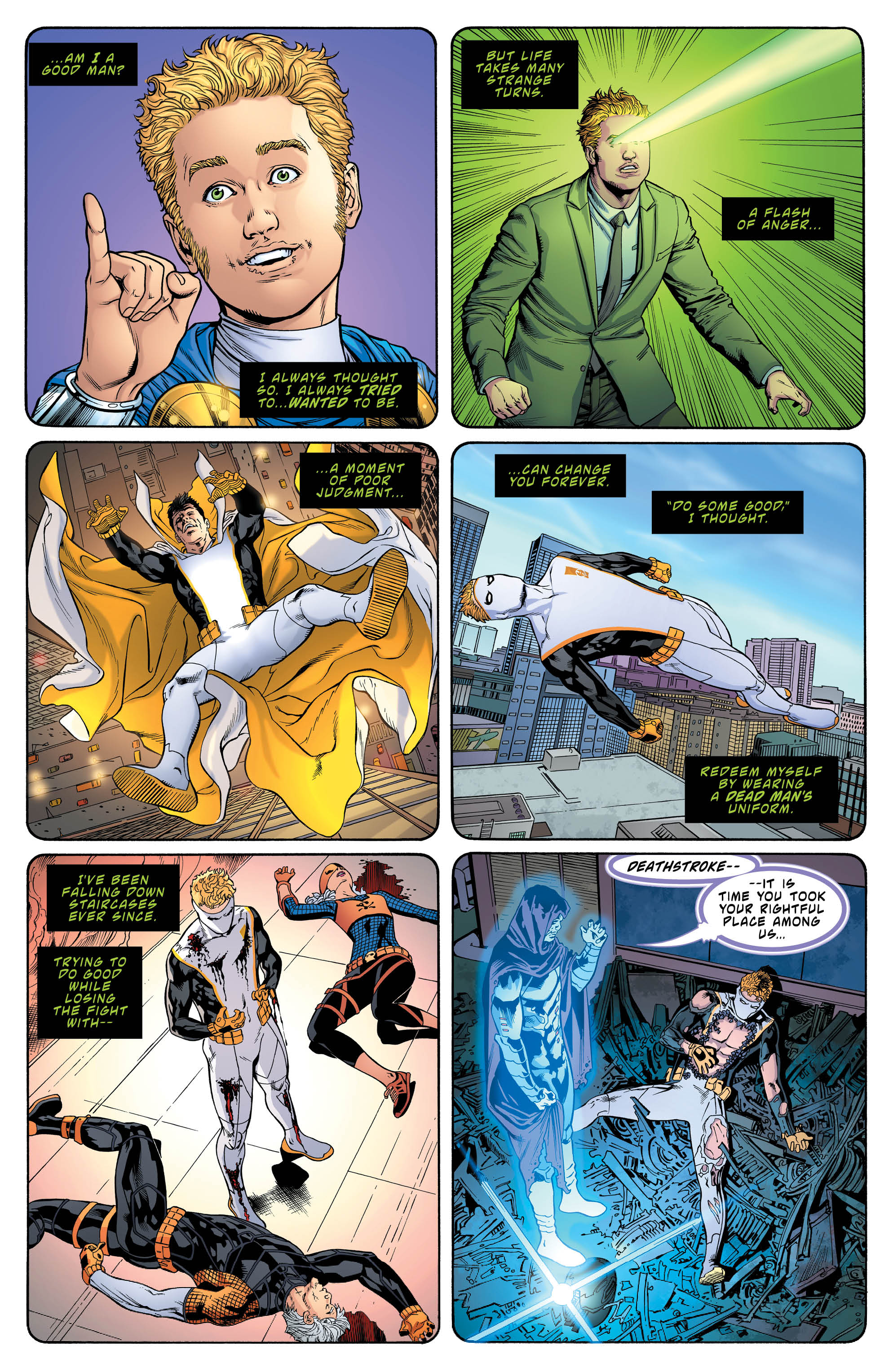 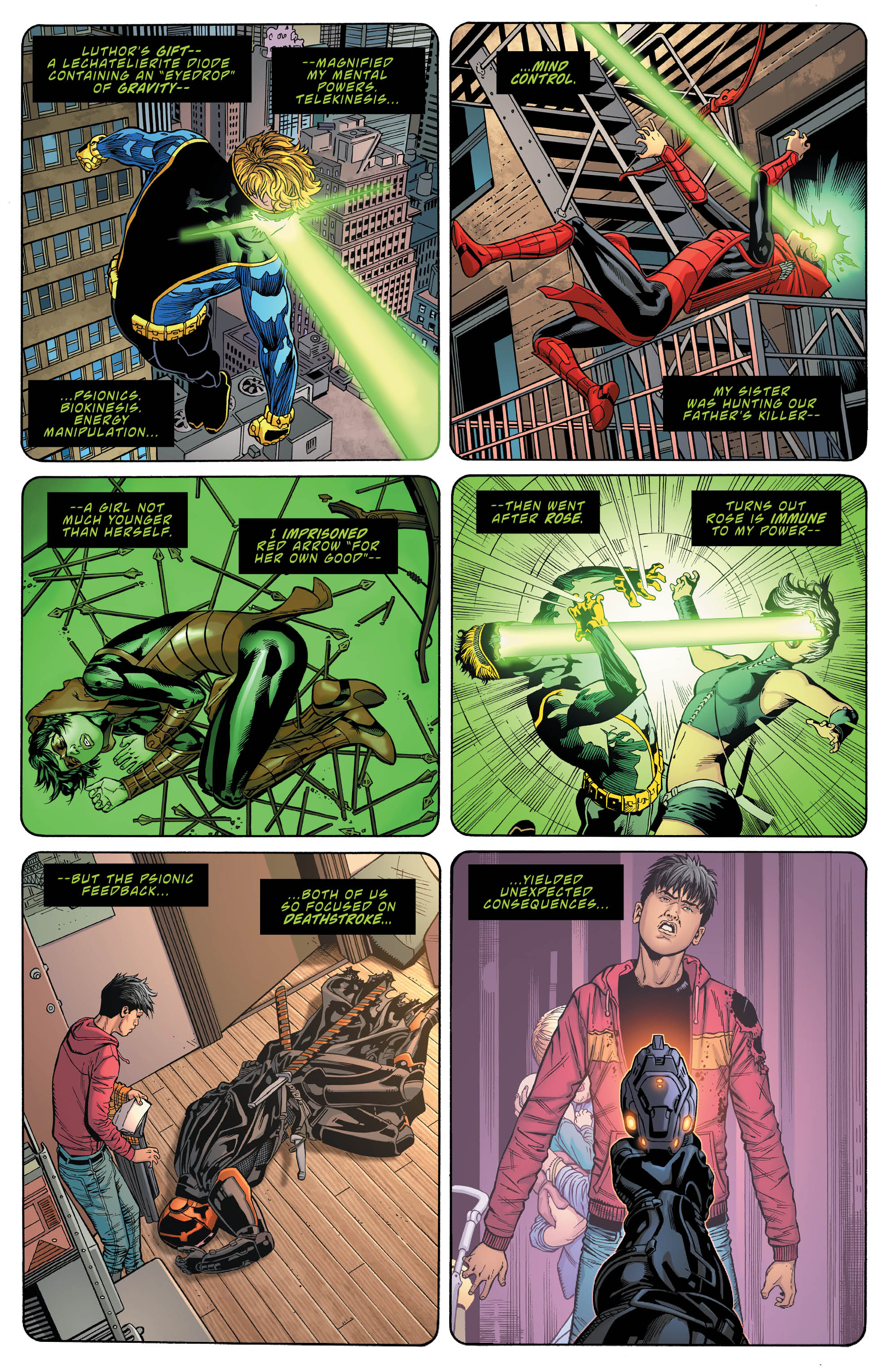 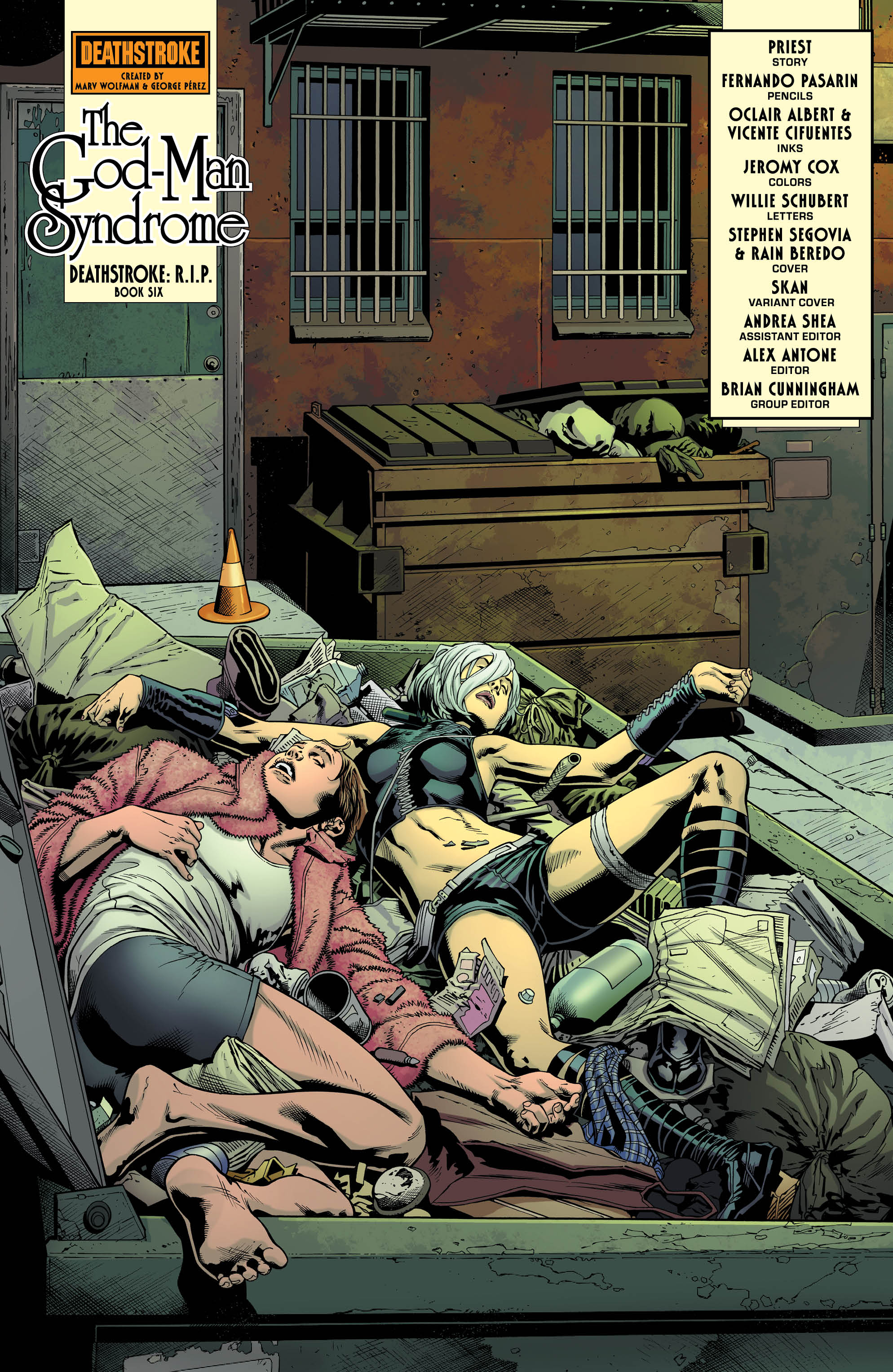 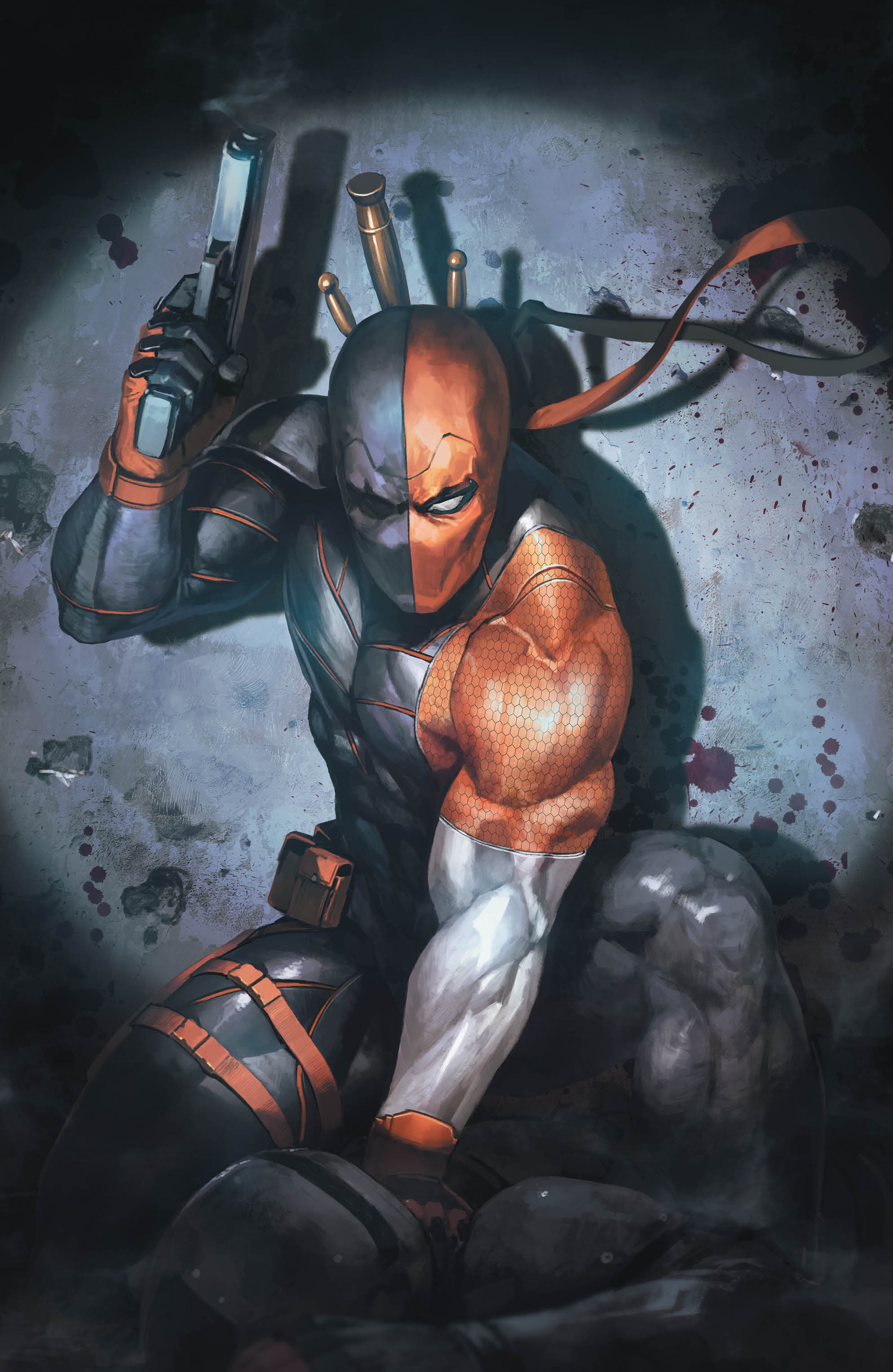 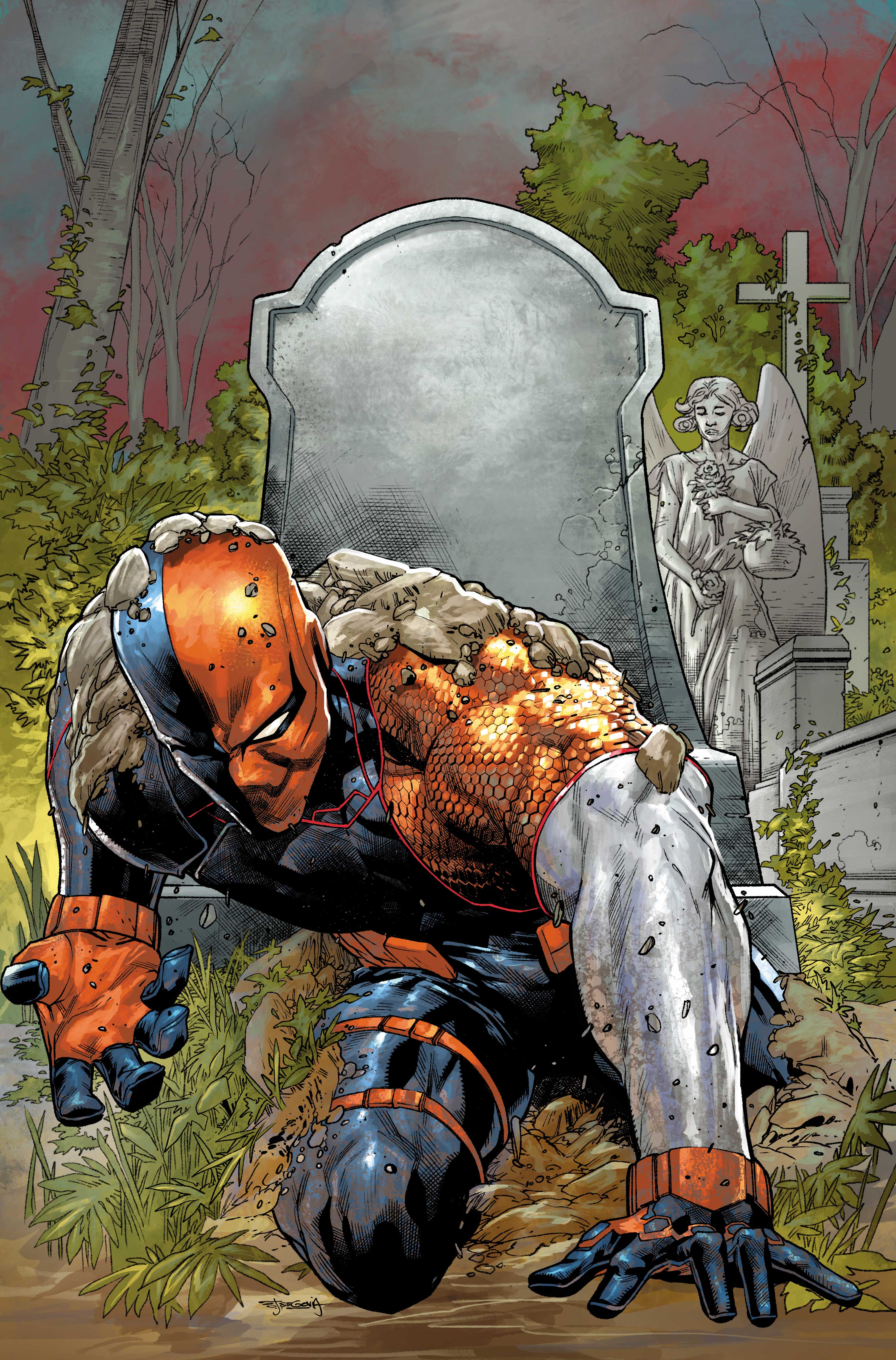 Issue #50 has been announced to be double size, which means we should be in for one hell of a finale. Because of this #49 felt a little restricted in where it could actually take the story. I remember reading #48 and feeling slightly confused about what was happening, with multiple Slades and multiple Deathstrokes. I still feel this way after #49, but in a slightly more positive way. Largely due to the steps taken in this issue between Slade, Jericho and Rose.

Deathstroke #49 demonstrated beautifully the emotional connections between father and son, no matter their differences. I thoroughly enjoyed the chemistry between Slade and Jericho this week which really pushed their relationship to new limits. As a reader I was gripped on every page. This was always going to be a feeder issue for the final swansong. I think it has done a great job in leading the readers round the final corner and the homestretch is in sight. As sad as I am to see this series come to an end, I am very excited to see how it concludes.