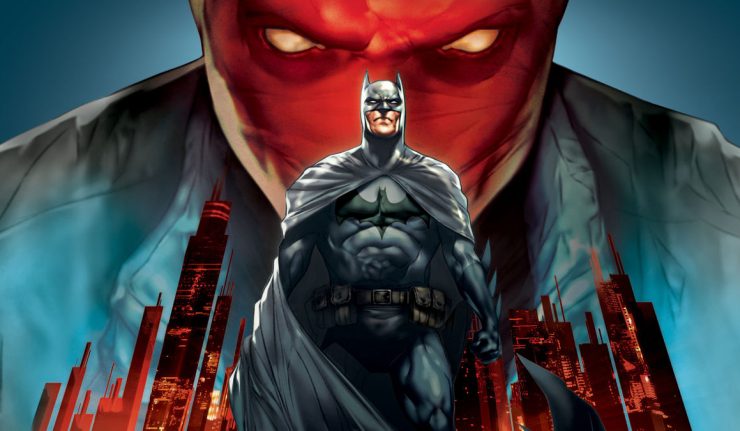 Jensen Ackles is campaigning hard to be Jason Todd aka Red Hood. The actor made sure that he was dressed to impress recently for Halloween, and boy did he.

He struck a chord with fans by dressing up as Jason Todd’s alter ego for Halloween, solidifying with fans that he should be the choice for DC Comics when it comes to who should play this character on the big screen.

Now these are not the first steps that the 14 season and counting Supernatural star has taken in Jason Todd’s shoes. Jensen Ackles voiced Todd in the animated feature Batman: Under The Red Hood back in 2010. That’s where fans started this love affair, and Jensen has been campaigning hard for the role ever since.

This wouldn’t be the first time that Jensen has taken on the role of a complicated character either, as fans of Supernatural well know due to his portrayal, nay, complete embodiment of Dean Winchester.

Another great example is 2009’s My Bloody Valentine, in which he played a mentally disturbed young man haunted by the ghost of a murderous miner. 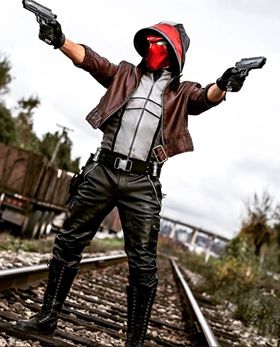 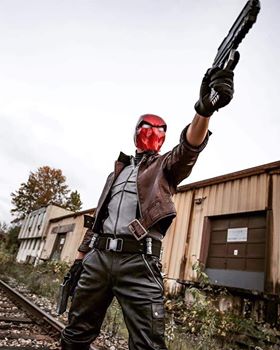 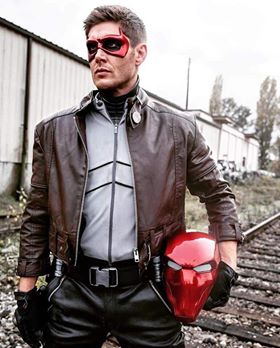 The images that the star posted to his Instagram make it clear that there are has a lot of love for Jason Todd.

From his weapons to the mask, Jensen embodied the character quite well in my opinion. We even get a great shot of him without the hood in just the eye mask.

For me this would be like getting an early Christmas present. If a live action Jensen as Red Hood comes to pass, we know we’ll be getting an actor who not only knows the character, but one who has experienced being Jason Todd, by playing the character before.

What are your thoughts readers? Would Jensen get your vote to play Jason Todd in an upcoming feature?

Let us know your thoughts in the comments section below.