Krypto is the best boy. That isn’t a full review of the episode, but it’s the truth. This was the second time that a chapter in this series, has been named after a key member of the Titans team. The smallest tease from the very end of season one has finally delivered a sparkling payoff in this episode. The story of Conner Kent is handled perfectly, and it’s a joy to watch it unfold. 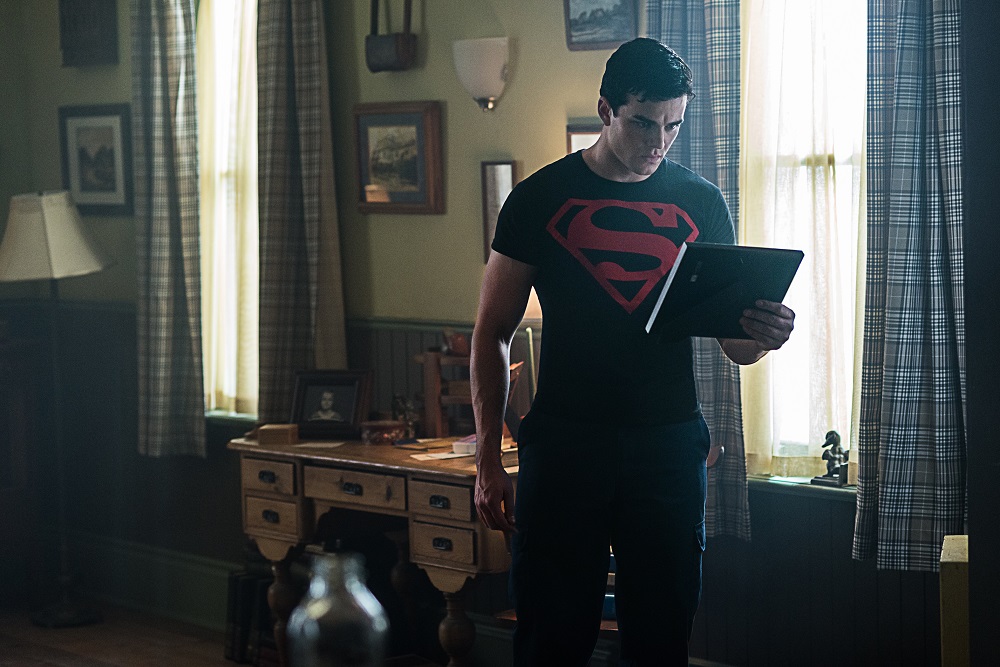 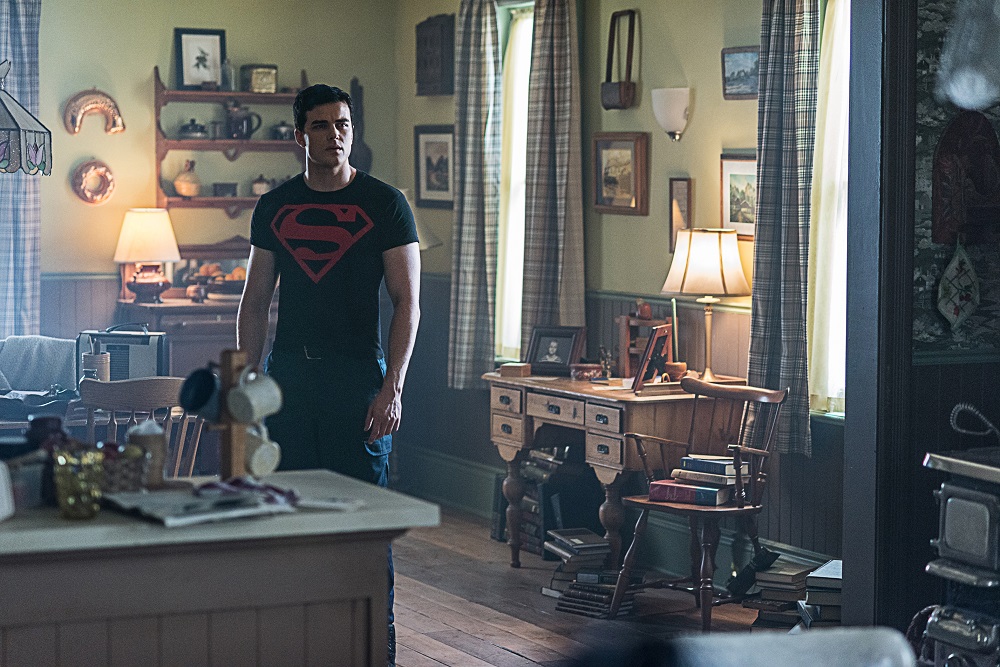 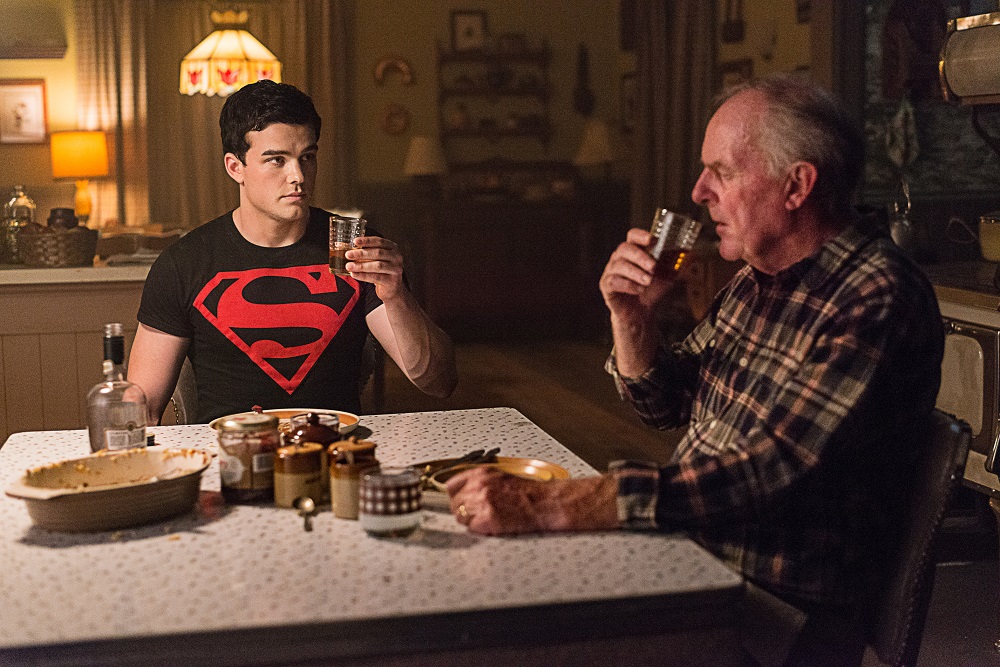 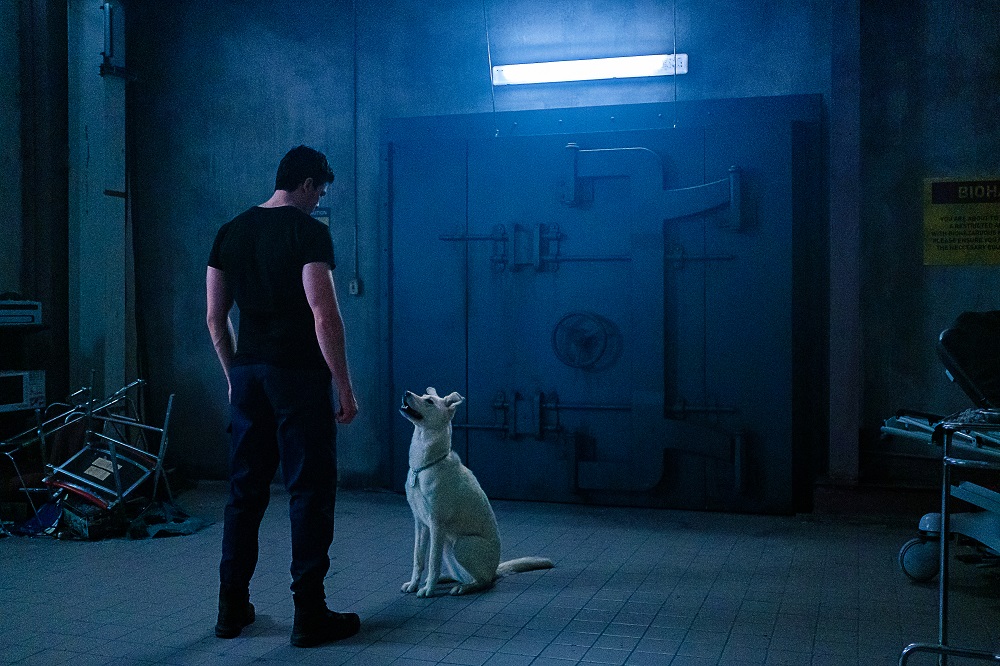 Joshua Orpin shines as the title character. Conner Kent has always maintained a hard balance in comics; Superboy was always a being of two worlds, therefore has interesting personal conflict. Orpin gives this character an endearing, childlike vulnerability, which is surprising, but realistic. This choice gives us an immediate connection to the character, making us feel for Conner straight away.

Moreover, we knew this character was coming from the end of last season, but introducing him now was a strong choice. The tense and shock ending of the previous episode demanded a resolution. That sorry of happened here, but only after a completely different story, which added to this show’s ambition.

We got a strong, deep character study and unpacked someone new to the show, and someone crucial to DC.

The team just got a little bit bigger and a whole lot stronger, so we can give ourselves a little breather going into the rest of the season. As this all goes on, I have to wonder what role Conner will play in the team. He’s definitely welcome, but a new, powerful character in this mix could seriously turn the tide against Deathstroke.