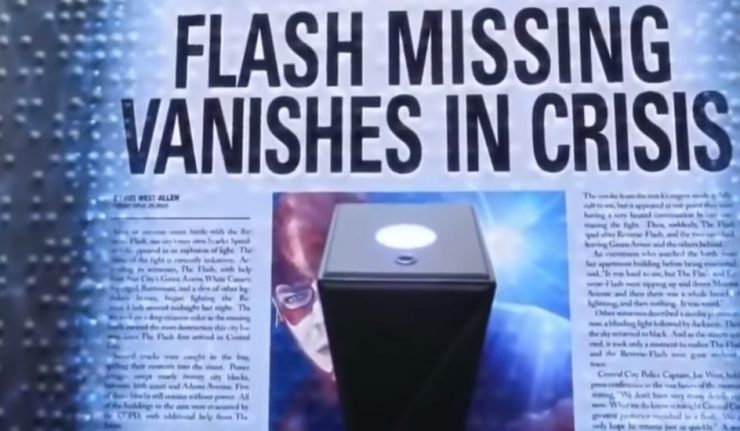 The Arrowverse is edging closer to their massive croossover event, and it appears that Michael Keaton will have a mention in Crisis On Infinite Earths! Rejoice, as we are abbot to be reminded about one of the best bats in history.

And that’s not all we’ll be seeing. Several long-time DC members are also returning, including Smallville’s Tom Welling, reprising his role as an older Superman.

One of the DCs all time legends is Kevin Conroy, star of Batman: The Animated Series,  who has expressed his joy at being part of this incredible project, alongside the talented Ruby Rose, famously known as Batwoman. We are all exceptionally excited to see our childhood Batman reprise his role… but in live action for the first time.

Keep an eye out for a full length video interview from New York Comic Con 2019! Who are you eager to spot in this year’s crossover event? Are you a fan of Michael Keaton?

Let us know in the comments!