The Suicide Squad is possibly the biggest enigma in regards to any upcoming comic book movie. Is it a reboot? Is it a sequel? Is it both? It’s very confusing, and one of the elements contributing to that is the actors that are returning. Margot Robbie’s Harley Quinn and Viola Davis’s Amanda Waller for example. Rick Flagg’s return teased by Joel Kinnaman is the latest mind-boggler. 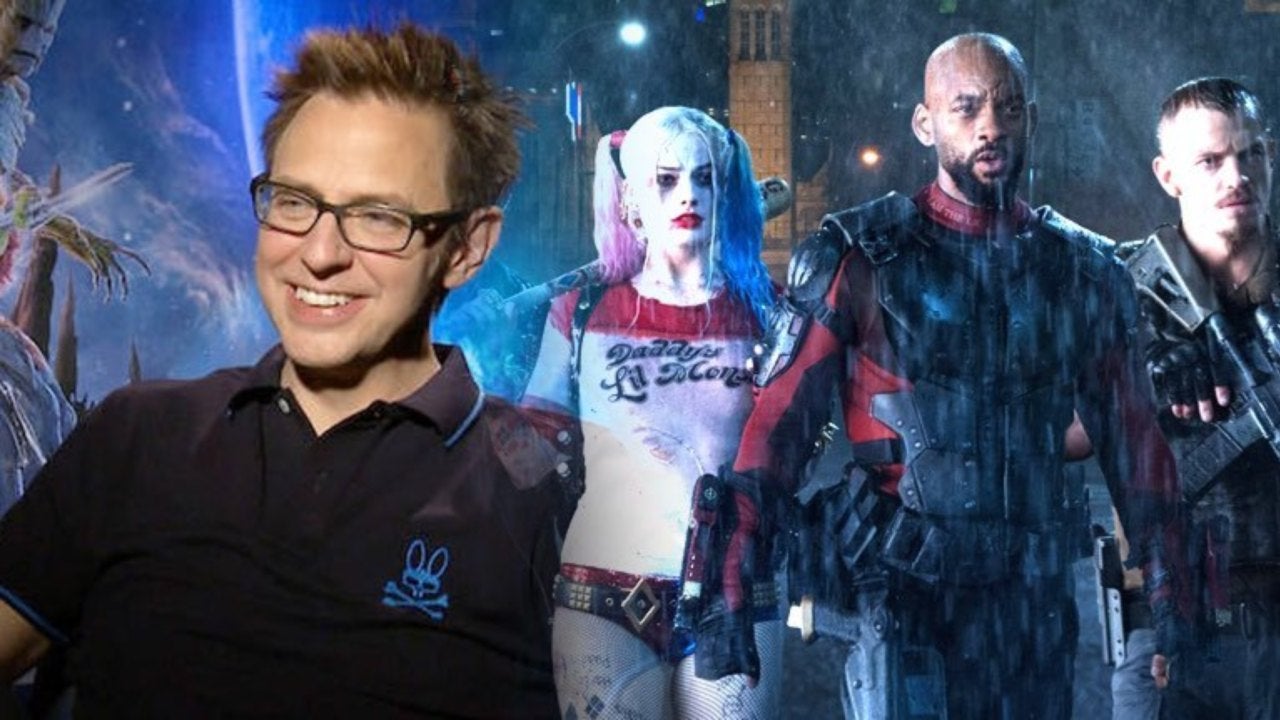 Kinnaman took to social media to show off his impressive ice bath skills. Which is recovery and training tool used in physical roles, a la Rick Flagg. If that wasn’t enough to get you wondering, he kindly used the hashtags #thesuicidesquad and #rickflag.

So definitely adds to the confusion, maybe James Gunn can clarify if it’s a reboot or sequel?

You know, these terms are all so narrow. There are so many terms. It is what it is. You’ll see in two years when it comes out.

First of all, we don’t call it Suicide Squad 2 ‘cause it’s a total reboot. So it’s The Suicide Squad and I think people should be extremely excited about it. It’s everything you would hope from a James Gunn script and I think that says a lot and that promises a lot and I know that we will deliver a lot.

Are you confused as well? Lets hope the movie isn’t this hard to follow. Never the less I am however very excited to see what Gunn brings to the DC table.

The Suicide Squad is currently scheduled to premiere on theaters on August 6, 2021.