Two actors from the Guardians of the Galaxy franchise are now on-board for the Suicide Squad sequel: Nathan Fillion and Steve Agee.

This is not too surprising that two actors from GotG have been cast. After all, director James Gunn also headed the sci-fi superhero franchise. Agee will voice King Shark, while Fillion’s role is still undisclosed at this time. 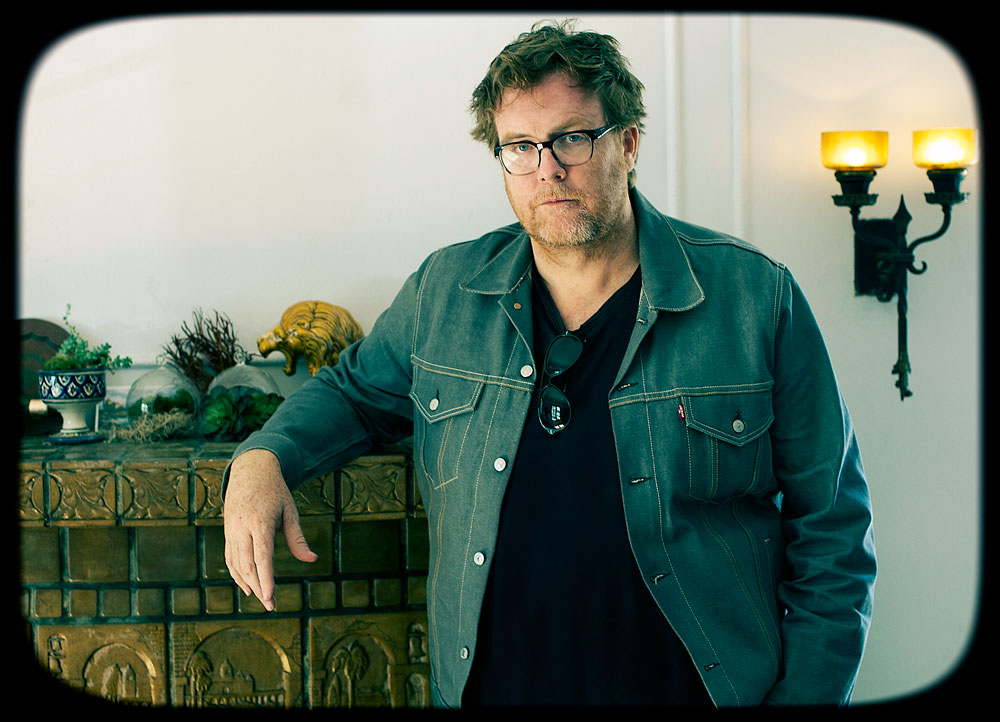 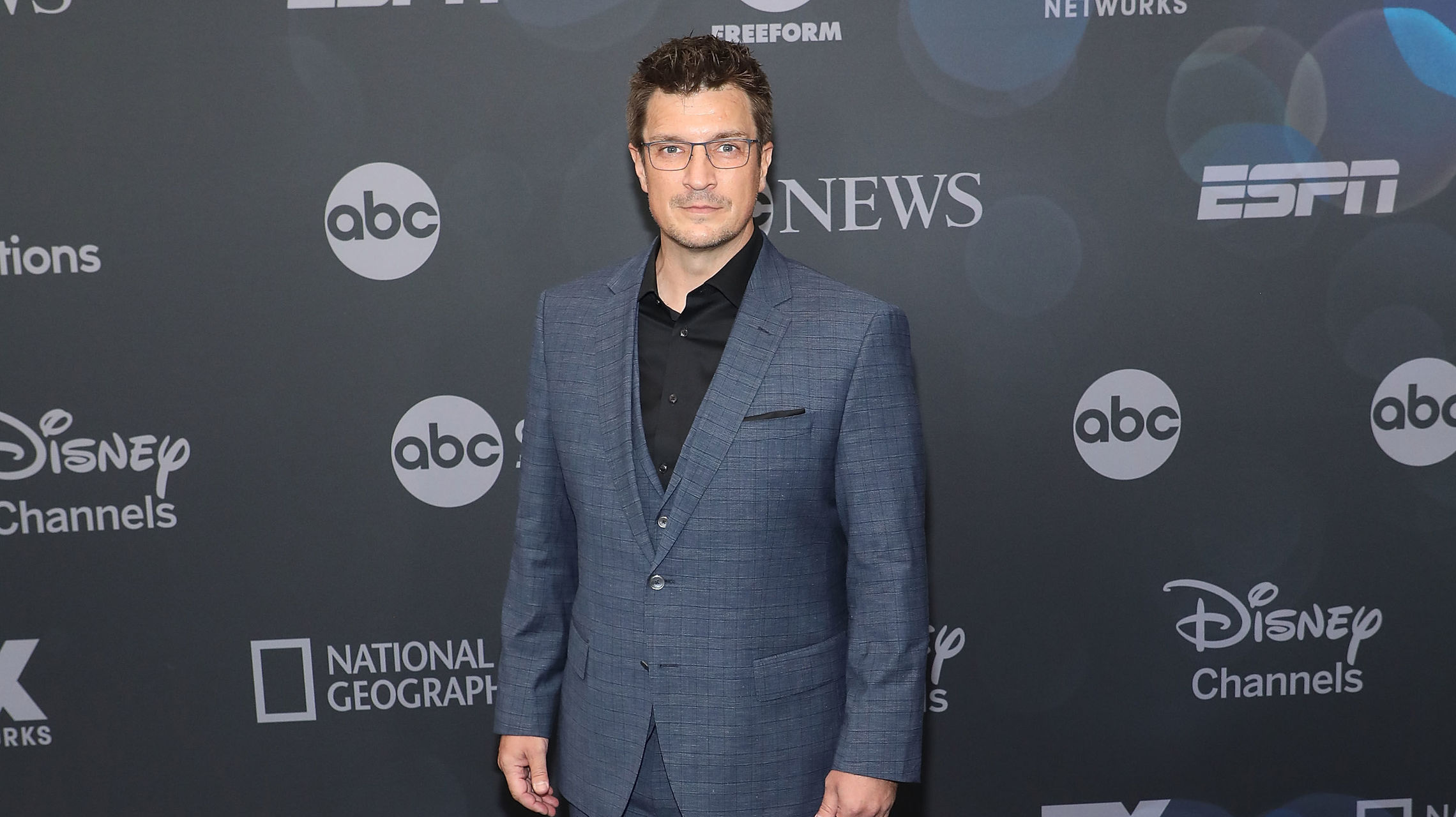 In Guardians of the Galaxy, Fillion played an alien inmate. Later on, Groot stuck his fingers up the alien’s nose. In GotG Vol. 2,  Agee played the Ravager Gef. Beyond GotG, both actors have a storied career.

Nathan Fillion has appeared in many geek roles, like Firefly and its follow-up Serenity. He also had forays into the DC universe, like performing the voice of Green lantern Hal Jordan in DC Animated movies.

Steve Agee is a comedian by trade, with starring roles in Super Store, The Sarah Silverman Show, and Adventure Time. Furthermore, Agee has also written for Jimmy Kimmel Live!

King Shark has an odd history, as he’s often confused for the Green Lantern villain named Shark. He was initially a Superboy villain. However, after the New 52, he joined the Suicide Squad and also turned into a hammerhead shark for no reason. He’s also appeared in the live-action Flash show.