Some time has past since Gotham ended. However it seems that fans of the show still want more from the Batman inspired universe. Gotham ran for 5 seasons and was set in Gotham city in the years leading up to Batman’s arrival. The series ended with viewers finally being shown Batman’s debut.

At a recent Expo, stars of the show were asked about the possibility of a film? Well, the Gotham stars haven’t been approached about a movie. 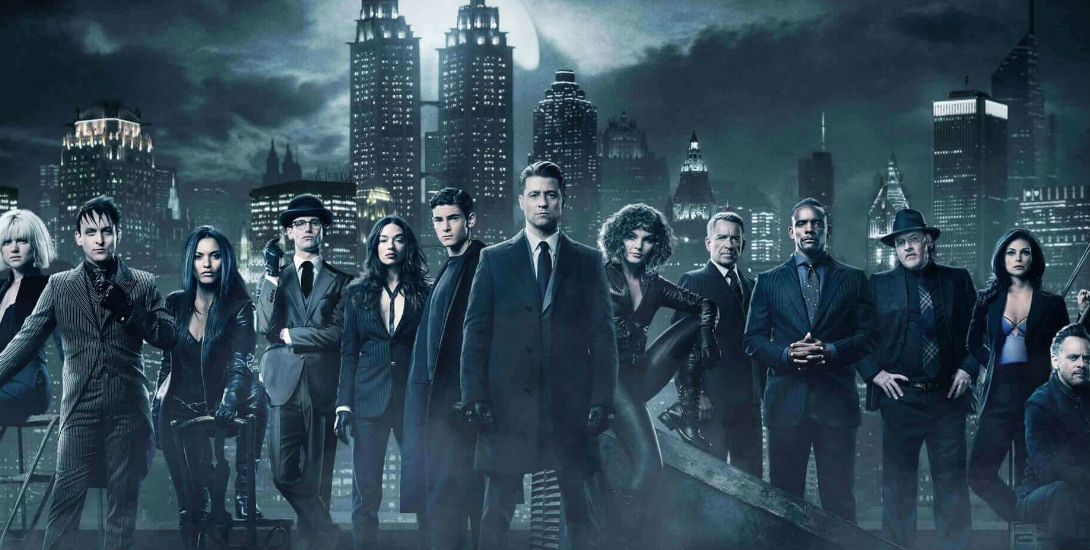 The stars were at Dragon Con in Atlanta when posed with the question of a movie. Donal Logue appeared alongside David Mazouz, Sean Pertwee, Maggie Geha and Robin Lord Taylor. Logue was happy to answer and gave a very honest response.

Not yet, but I do think, honestly, they really — for better or worse, and I totally understand — they keep the cinematic and the television universes separate. If they’re approaching Joaquin Phoenix to do something, they’re not gonna ask Cameron [Monaghan] to audition. It’s a totally separate thing. And maybe it’s good. I like that we have our corner of the world.

Sad news for fans of the show but Logue highlights something that has often plagued fans of various DC inspired shows. The movies are one thing and the TV shows are another. I personally prefer it that way, I see each entity as its own universe, and I prefer things not to be mixed up and cause confusion.

Although we wont be seeing a Gotham movie, we will still be seeing a fair amount of Gotham City. Albeit in The CW’s Arrowverse. The upcoming Batwoman series will be set in the city and will give fans plenty of opportunities to see the iconic backdrop to the caped crusaders crime fighting days, just not with Batman.

Would you like to have seen a Gotham movie? I’d love to hear your thoughts.