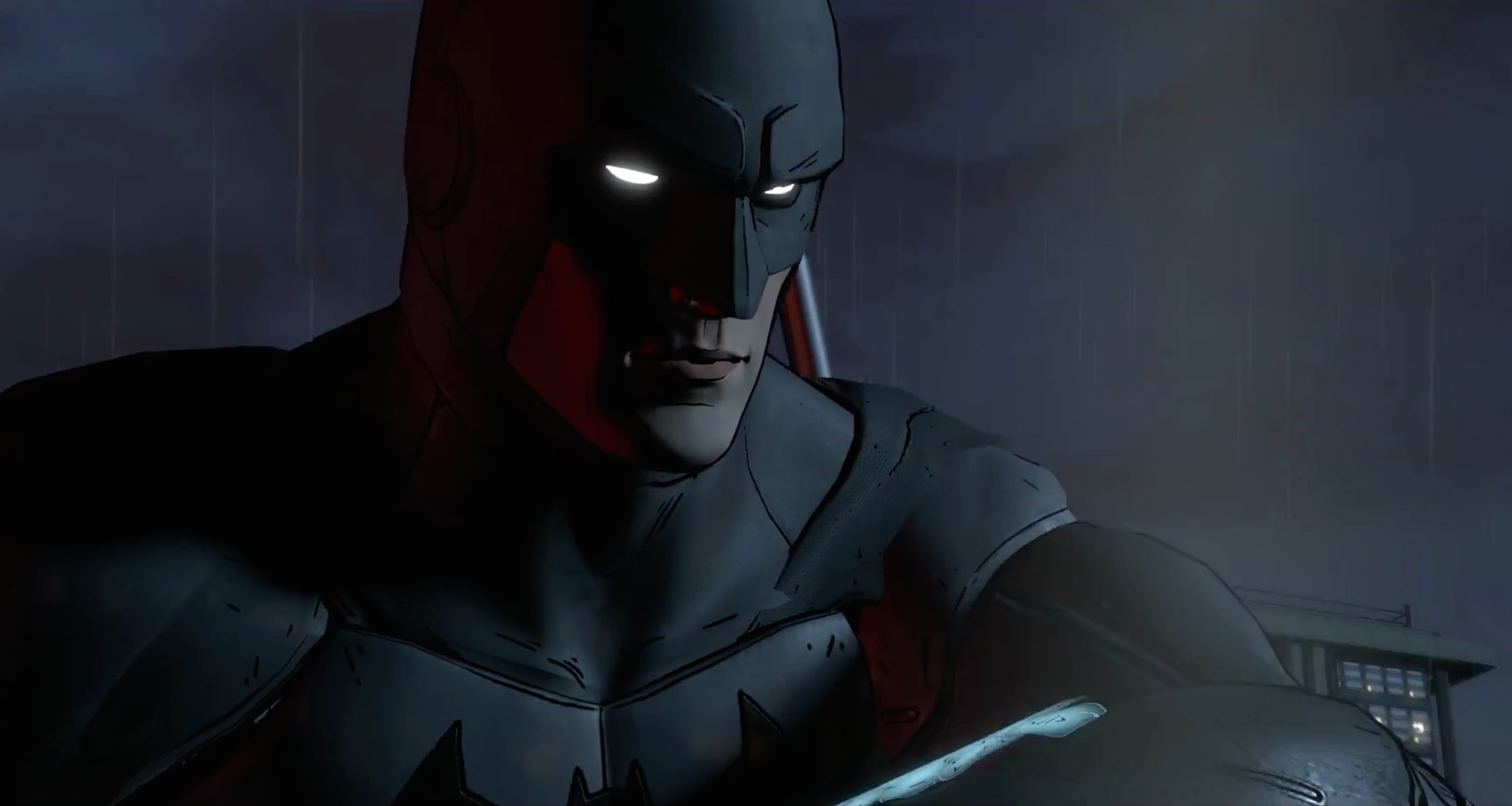 A fan has edited the Telltale Batman games on Reddit, without the character animation and the results are hilarious. The game-play sequences from Batman: The Telltale Series appear to limit the character movements, making for a ridiculously-stiff Dark Knight taking down bad guys.

So, I’ve removed “some” animations from Batman… again from r/gaming

Batman but without the animations from r/gaming

As one can see, the character models are basically immobile puppets moving around on invisible sticks. The sheer hilarity of seeing Batman jumping off a building with his arms down is ineffable. Arguably, the funniest sequence is some goon falling down the stairs rigidly, like he is a lifeless action figure. Then again, the sequence where Batman gets zapped with electricity and falls over, like a cardboard cut-out is too funny for words.

The point is, the Telltale Batman games could have been infinitely more entertaining with the limited animation. If they every released the game like this, I would play it immediately. 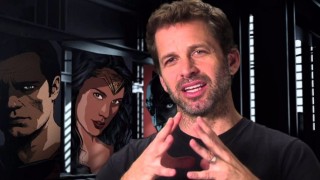