First of all, when Alfred is first recruited by Martha Kane to be her “driver”, I literally thought actress Emma Paetz said “Martha Kent”, shades of Batman versus Superman… Paetz’s portrayal of Martha Kane is superb and she delivers a very head-strong woman full of moxie! It’s a shame that Bruce never got to experience this side of his Mom. Who knew that she was a photojournalist?  I love that she’s the adventurous half of the eventual Martha and Thomas Wayne duo. However, if she’s in journalism and “spying”, when does Thomas become a doctor instead of an accountant? I think I’m too well read on Batman’s history, so I need to simply go along on this ride that may alter comic book canon. 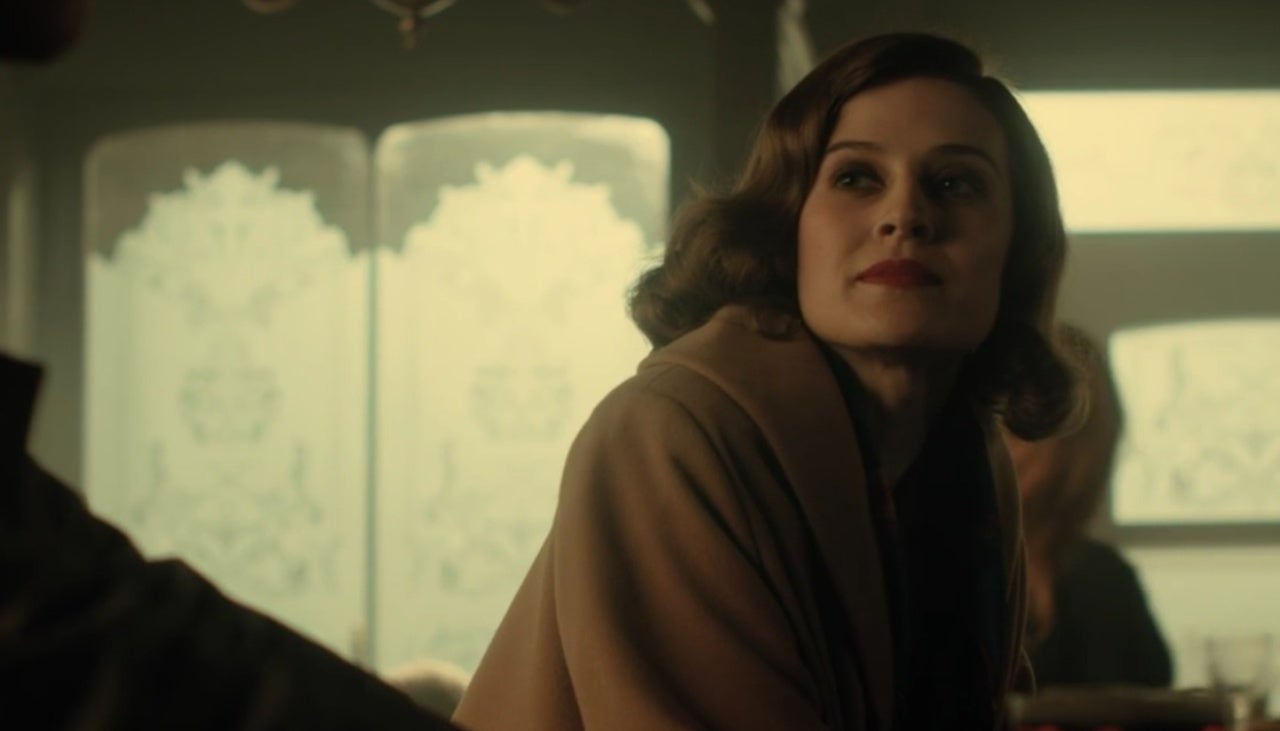 “Court of Owls” anyone?  If you are familiar with recent Batman stories, you understand what the “Court of Owls” means to Gotham City and Batman. In Pennyworth’s England, however, we find a team of underground aristocrats who are plotting to overthrow the government. The guesswork in this is that you may think you know who belongs to the group, but do you really? As Paloma Faith, who portrays Bet Sykes, puts it “It’s the darkness that existed prior to Batman’s existence.” Speaking of Paloma Faith, I absolutely think that she’s the unsung hero/villain in all of this, as she now sports red hair and is on the lam from the law. Having evaded the hangman’s noose in Episode 2, she’s now living with her sister and mom like a “caged animal”.

I keep rooting for this relationship to work, but it seems to take a very serious turn in this episode, one which I’m not sure I can come back from!  At least I know that Alfred gets his father instincts from somewhere else as he eventually matures into Bruce’s caretaker/father. Lots of layers in this episode! 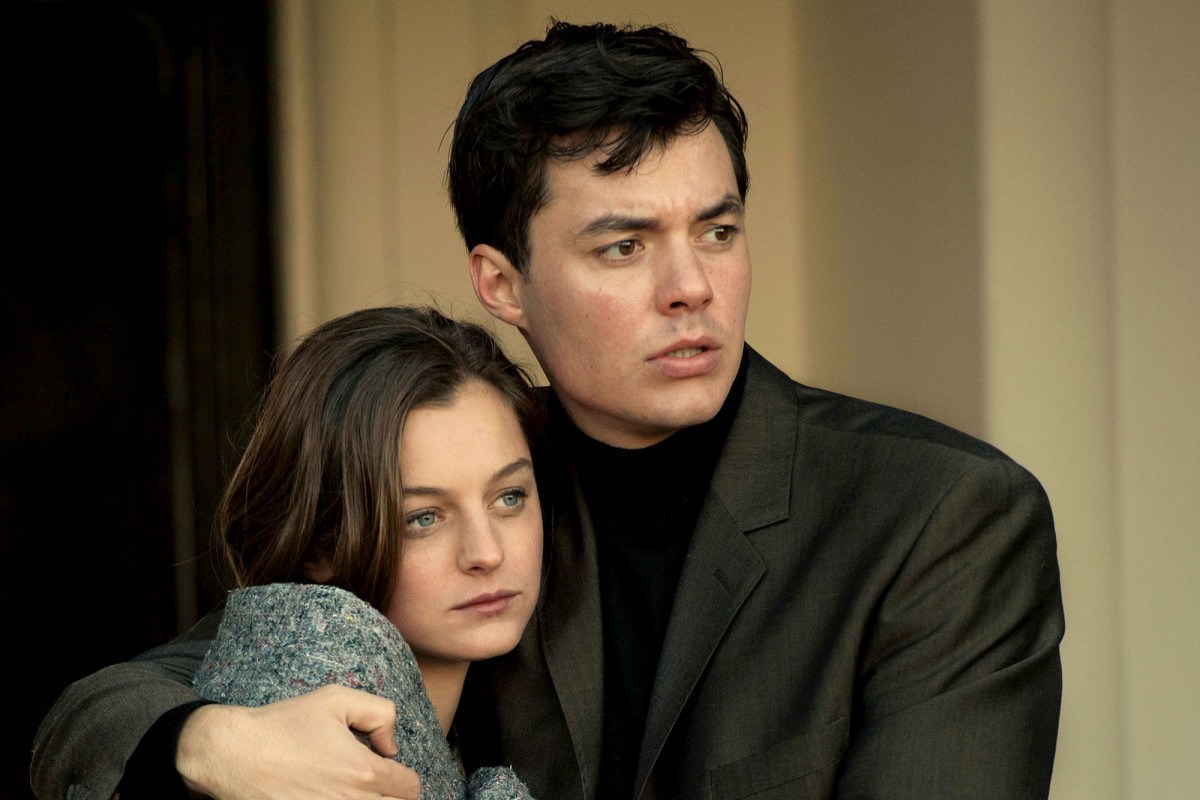 On Again, Off Again… On Again?

Esme and Alfie… will they… won’t they…. are they finally getting together? This is the part of the show that’s dragging, as I would love to see them together, but I know their ending is going to be tragic. Alfred eventually has to turn to a life as Thomas and Martha’s butler and subsequently a mentor to their son Bruce. Can they have a bit of happiness? Time will tell, but I hope Bruno Heller is not “Moonlighting” or “Cheers”ing us as an audience.

Are They Really Sidekicks?

Bazza (Hainsley Lloyd Bennett) and Dave Boy (Ryan Fletcher) are either the best friends a guy could have or poster children for post-traumatic stress disorder. This episode has Dave Boy on the edge and there are some haunting lines given by Ryan Fletcher in his day to day battle as a survivor of war. There’s also a wonderful homage to Heath Ledger and his gun scene in the hospital with Aaron Eckhart from The Dark Knight. 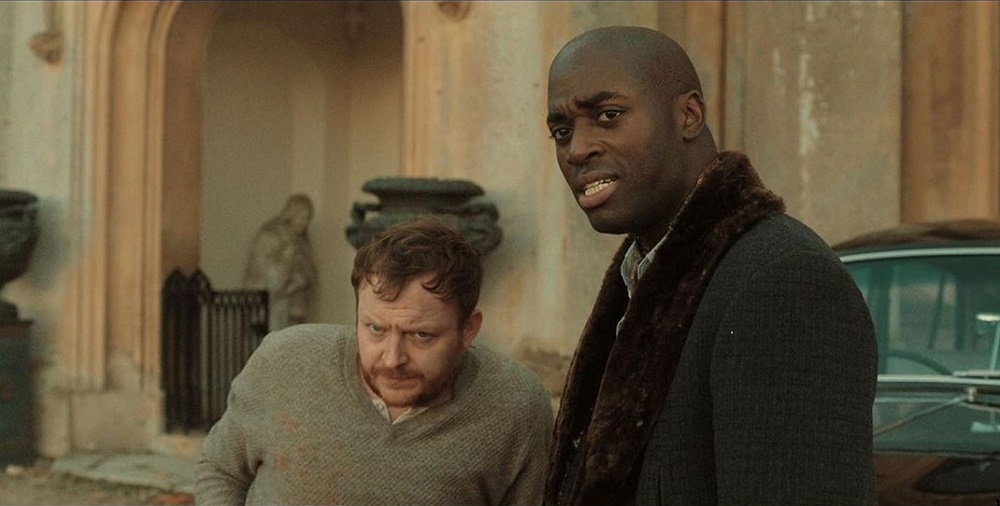 “Martha Kane” introduces us to Bruce’s mother and we will hopefully see how she and Thomas meet and eventually fall in love.  And how Alfred finds himself in servitude to the Wayne family!  While others think may think that there is too much Batman on television right now, I think that Alfred’s story is one of a mentor and how he received his training and influence to raise “Master Bruce”.