Reports Suggest ‘Joker’ Could Be Nominated for an Oscar

Todd Phillips must be pleased, as early reports suggest that Joker could be nominated for an Oscar, or Oscars. Awards insider Erick Webber took to his Twitter to share that his sources are loving the movie. So much so that they believe that it’s destined for the Academy Awards, with Joaquin Phoenix being nominated for Best Actor.

Joker doesn’t hit theatres until the first week of October, but will premiere at the Venice Film Festival. The festival’s artistic chief, Alberto Barbera, has already publicly stated he believes that the movie is destined for some major awards.

Yes, as usual they said they wanted to be in a more protected situation, but then [director] Todd Phillips said: “I don’t care if I run the risk of not winning. Why shouldn’t I go in competition when I know what we’ve I’ve got on our hands?”

I have to say, Warners was convinced pretty rapidly, because it’s a really surprising film. It’s the most surprising film we’ve got this year… this one’s going straight to the Oscars even though it’s gritty, dark, violent. It has amazing ambition and scope.

It could be another big year for the comic book genre, with Avengers: Endgame and Spider-man making some serious money at the box office. Having already been nominated 3 times for Academy Awards, Phoenix certainly brings the right skill-set to beat the competition. So any reports suggesting that Joker could be nominated for an Oscar are definitely not unfounded. 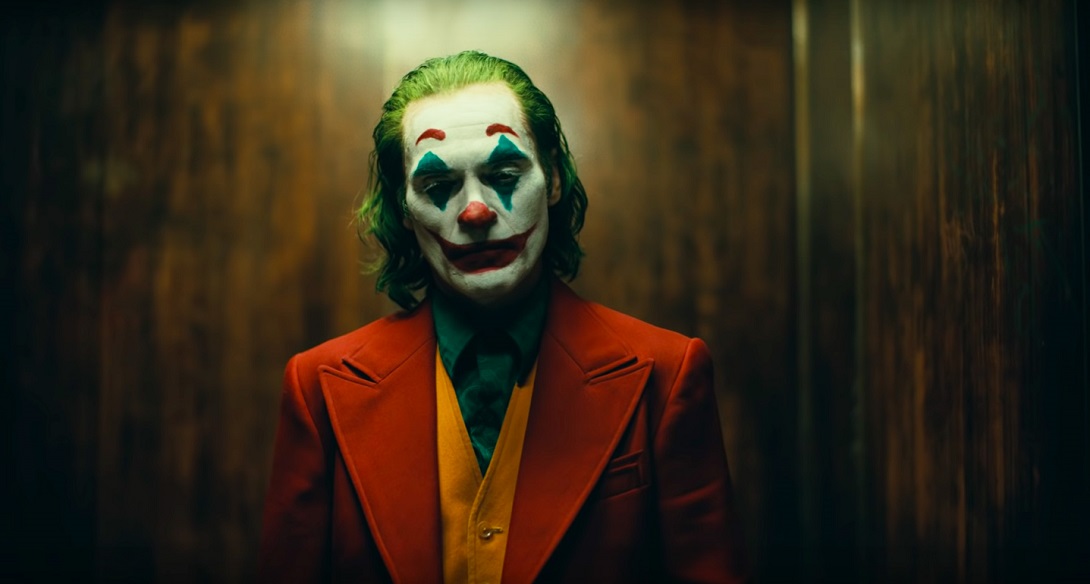 The film centres around the iconic arch-nemesis and is an original, standalone story not based on, or tied to comics’ continuity. The exploration of Arthur Fleck (Joaquin Phoenix), a man disregarded by society, is not only a gritty character study but also a broader cautionary tale.

Review: The Batman Who Laughs #7