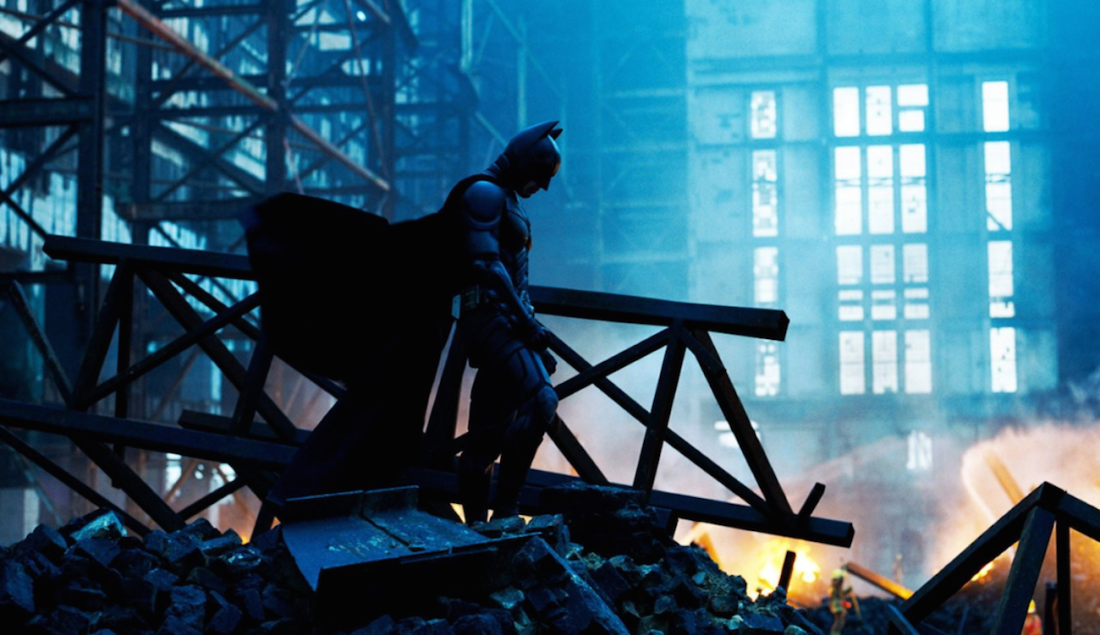 It’s crazy to think that Christopher Nolan’s Dark Knight Rises almost had its own open-world video game and, even crazier; Middle-Earth: Shadow of Mordor was almost that game.

According to journalist Liam Robertson, Monolith Productions were working on a game featuring none other than our very own Caped Crusader. This was ultimately canned and paved the way for the 2014 epic Shadow of Mordor. Monolith are the creative team behind such classic’s as F.E.A.R and Tron 2.0.

So just why was a game based on The Dark Knight Rises canned? Well, Nolan wouldn’t green-light it and that sent Monolith back to the drawing board. The game supposedly featured the Batmobile, three different types of game-play, gadgets and, of course, action.

However, as sad as it is that we missed out on a potential epic game… we actually didn’t. 2015 introduced Batman: Arkham Knight, the final chapter of the Arkham game series. This was a truly phenomenal game from Rocksteady that featured similar action and Batmobile gameplay to the touted Monolith production.

Ultimately, both Batman and Tolkien fans benefited in the long run. However, I for one would have liked to have seen a different spin on Batman in video game form.

Would you liked to have played a open-world Dark Knight Rises game? Let us know.