The Zack Snyder-cut of Justice League has gained some attention recently, due to rabid fans promoting a release of the alternate version of the film.

Recently the “Release the Snyder Cut” group raised money to fly a plane banner over San Diego Comic-Con. The banner reads: “WB #ReleasetheSynderCut of Justice League”. The banner flew over the San Diego Convention Center and featured most prominently above Hall H.

On top of that, reports have indicated that there were bus stop ads and billboards telling studio execs to release the Snyder-cut all over downtown San Diego during Comic-Con.

An undisclosed amount of money funded the ads. Furthermore, the Release campaign donated a large percentage of its earnings to the suicide prevention organization AFSP. The American Foundation for Suicide Prevention received $14,930.74 from the Release campaign. The donation was in light of the news that Snyder dropped out of Justice League mid-production due to his well documented family tragedy. 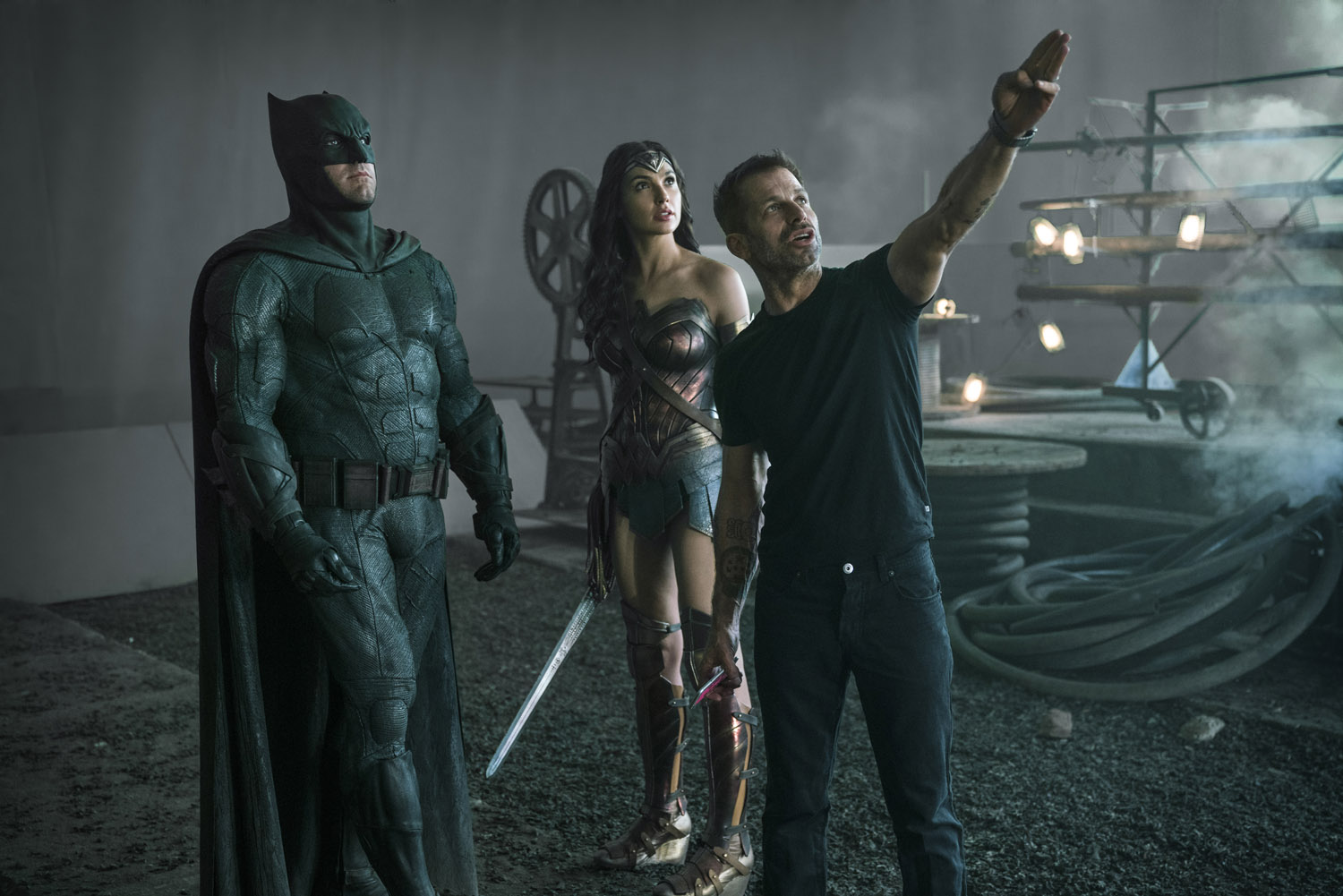 Will the Snyder-Cut Ever Happen?

Despite the publicity stunt and JL‘s production designer’s prompting, a release of the Snyder-cut of the movie is highly unlikely, as JL was considered a commercial disappointment at the box office. Because of this, there is not a lot of will to complete an alternate cut. This fact has been highlighted by the news that Wikipedia has flagged the Snyder-cut page for deletion. This springs from the claims that the Snyder-cut is so super-niche, that it only appeals to a small sect of fans.

From a pragmatic perspective, the Snyder-cut would cost too much money to be released. The cost of the additional special effects would be astronomical. Many deleted scenes of the movie – like the arrival of Darkseid – sound very visually intensive. Even if Snyder shot all the scenes to make up an alternate cut, it would still require a tremendous amount of post-production to digitally render the special effects. The cost would be astronomical. The movie would be devoid of most of its visual appeal without special effects, unless Snyder-cut fans would love to see Wonder Woman fighting a bunch of stunt guys in green jumpsuits, that is.

So sorry, Release campaign, but I honestly feel that the Snyder-cut is just a fanboy pipe dream.