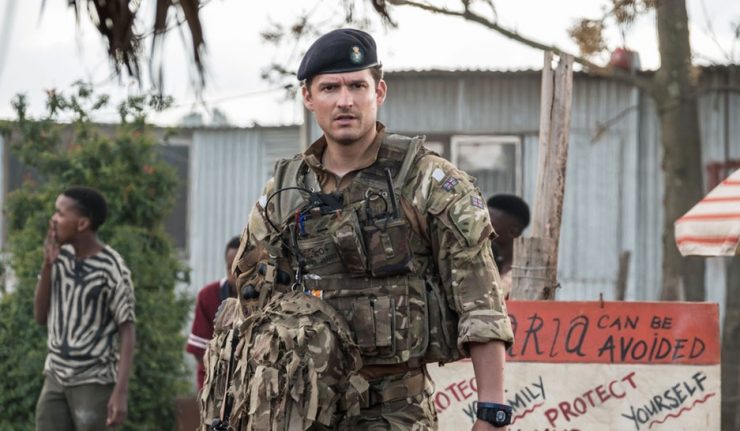 Pennyworth actor Ben Aldridge has opened up about playing Thomas Wayne on the show, and what to expect from his character in the series.

CBR spoke with Aldridge about how his Thomas Wayne is different to other versions of the character. The actor stated that Pennyworth’s 1960’s London setting strongly influenced his take. Instead of deferring to the comics, Aldridge researched actor Cary Grant’s films. Grant’s character in North by Northwest strongly inspired Aldridge’s Thomas Wayne.

[The show runners] wanted Thomas Wayne to feel like he was from the 1950s and an old school Hollywood movie star, so that was my jumping off point, really. I started watching some Cary Grant films. North by Northwest is brilliant — a brilliant film to go back and watch. He has a similar journey to Thomas, in that he accidentally ends up in these crazy situations, where he’s kind of like a covert intelligence.

It sounds like Wayne will be thrown into the espionage world of Pennyworth.

How ‘Pennyworth’ Sets Up Batman

Ben Aldridge also discussed how the show’s focus on three central characters- Alfred, Thomas Wayne and Martha Kane- is intentional. Each of the characters impact Bruce Wayne and Batman later on in different ways. Pennyworth shows how the characters were in their prime.

So we have Alfred, who obviously becomes a huge influence in his life, but we meet Martha Wayne as well, played by Emma Paetz, and Martha — well, she’s called Martha Kane in Pennyworth — she has a huge role in it.

…But there are recognizable traits, such as the detective side of Thomas, and then Martha has this kind of dark, brooding, troubled quality to her that they explore through the series, and I guess that all then becomes Bruce Wayne much further down the line. That’s kind of a cool thing, to give him that history, that backstory.

What is interesting is Pennyworth’s take on Martha Kane/ Wayne as a brooding person. Aldridge also noted that she and Thomas have a distrusting relationship with each other. Hopefully the series will elaborate more on why her character’s backstory.

When asked what stories Ben Aldridge liked to see, he gave a fan-service answer and expressed an interest in seeing the Flashpoint Batman on-screen.

There’s a strand of DC lore, the comic called Flashpoint (where) Thomas (Wayne) actually becomes Batman. So he becomes this vigilante himself. I would love that to happen, because I personally love that journey and that arc and would love to see some of that in live-action.

It is unclear if the actor is aware that Flashpoint is an alternate reality storyline. Given the very grounded nature of Pennyworth, it seems highly unlikely that they would touch upon sci fi concepts like the multiverse. 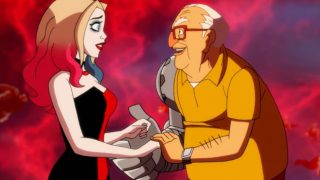