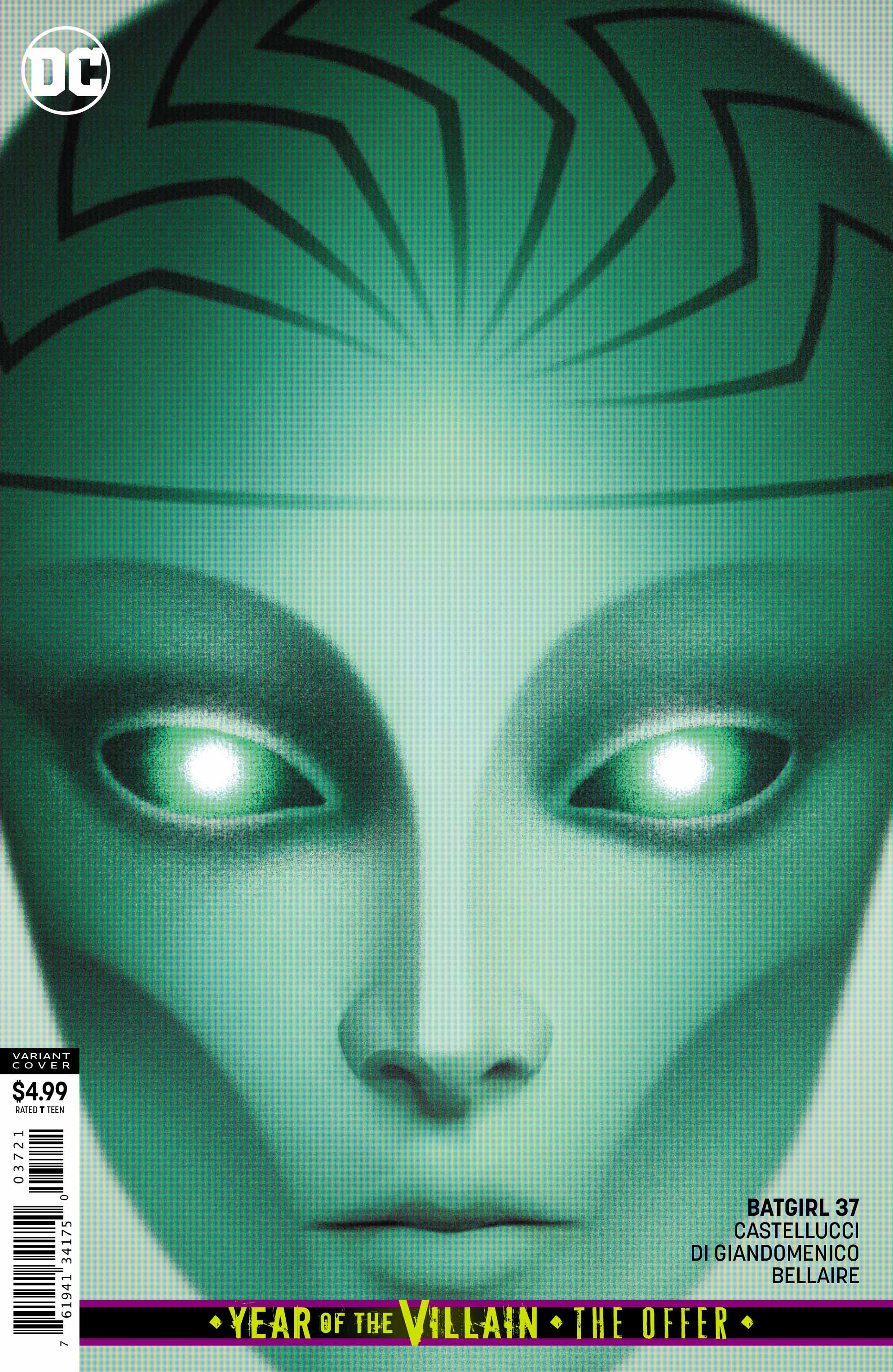 Batgirl is starting fresh after the end of the last issue. While all her friends and enemies are moving on with their lives, Babs is stuck in a fight in Batgirl #37. Having had some upgrades Killer Moth thinks he’s finally going to win! Can Batgirl withstand his new tech? Or will she need some help to swat the annoying bug?

We jump into Batgirl #37 with an immediate throwback to a villain I’m sure none of us were too happy to see. New writer Cecil Castellucci has done a very good job at keeping the same thread that Maighread Scott was weaving with these characters.

Although not written by the same person,  the unique voice personalities still shone through really well. I’ll be honest I was slightly worried, as I thought no one would be able to create the same kind of inner monologue as Scott. However, reading through this issue, you can tell Castellucci really took it upon herself to make sure she has the voice of Batgirl down to Tee. We still got Babs’ great sense of humour and her strong inner thoughts. There were a few things about the issue I wasn’t that fond of, mostly to do with the way the plot kept jumping from one place to another. It could have been smoother in my eyes, but that’s about it. 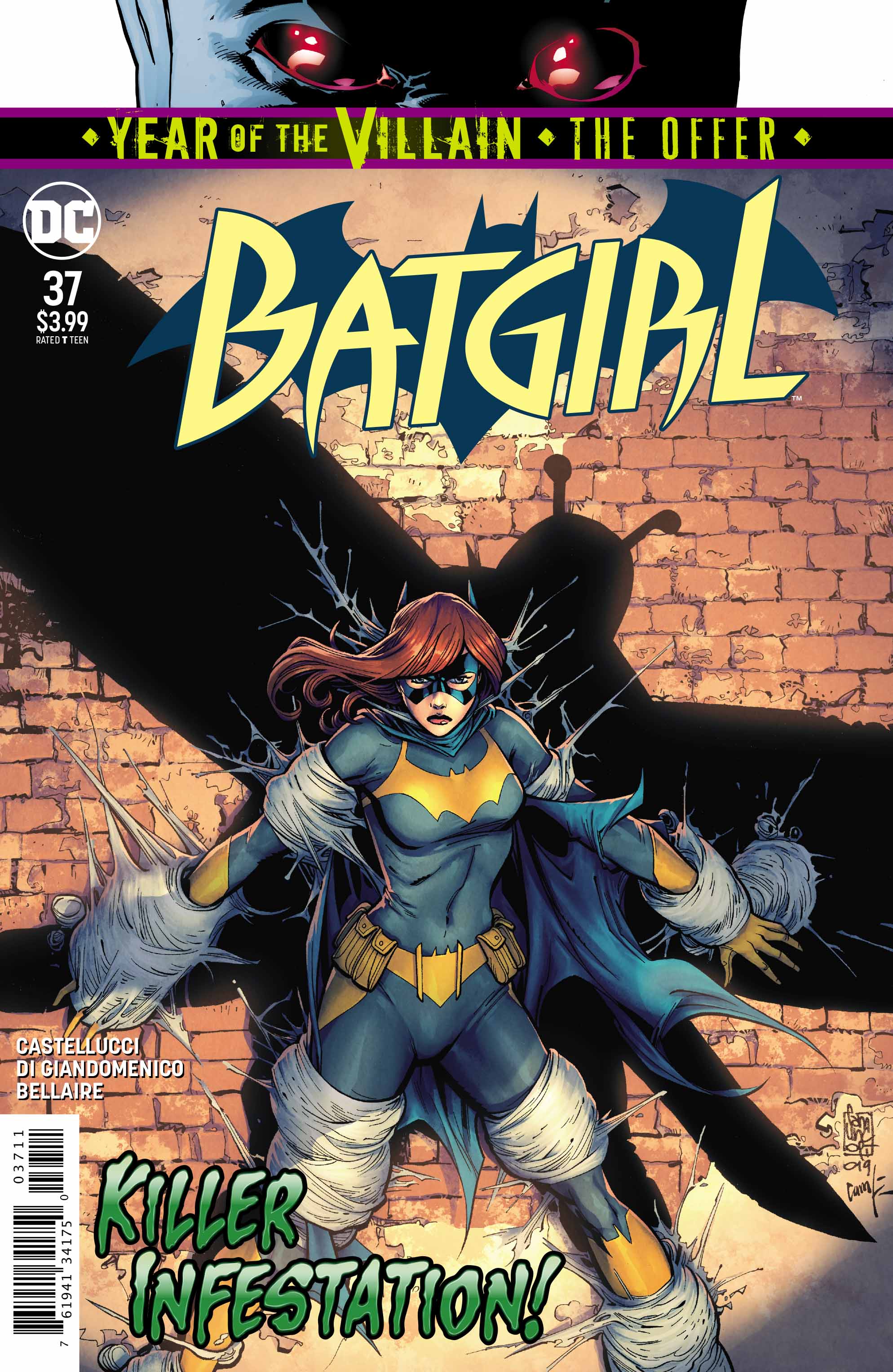 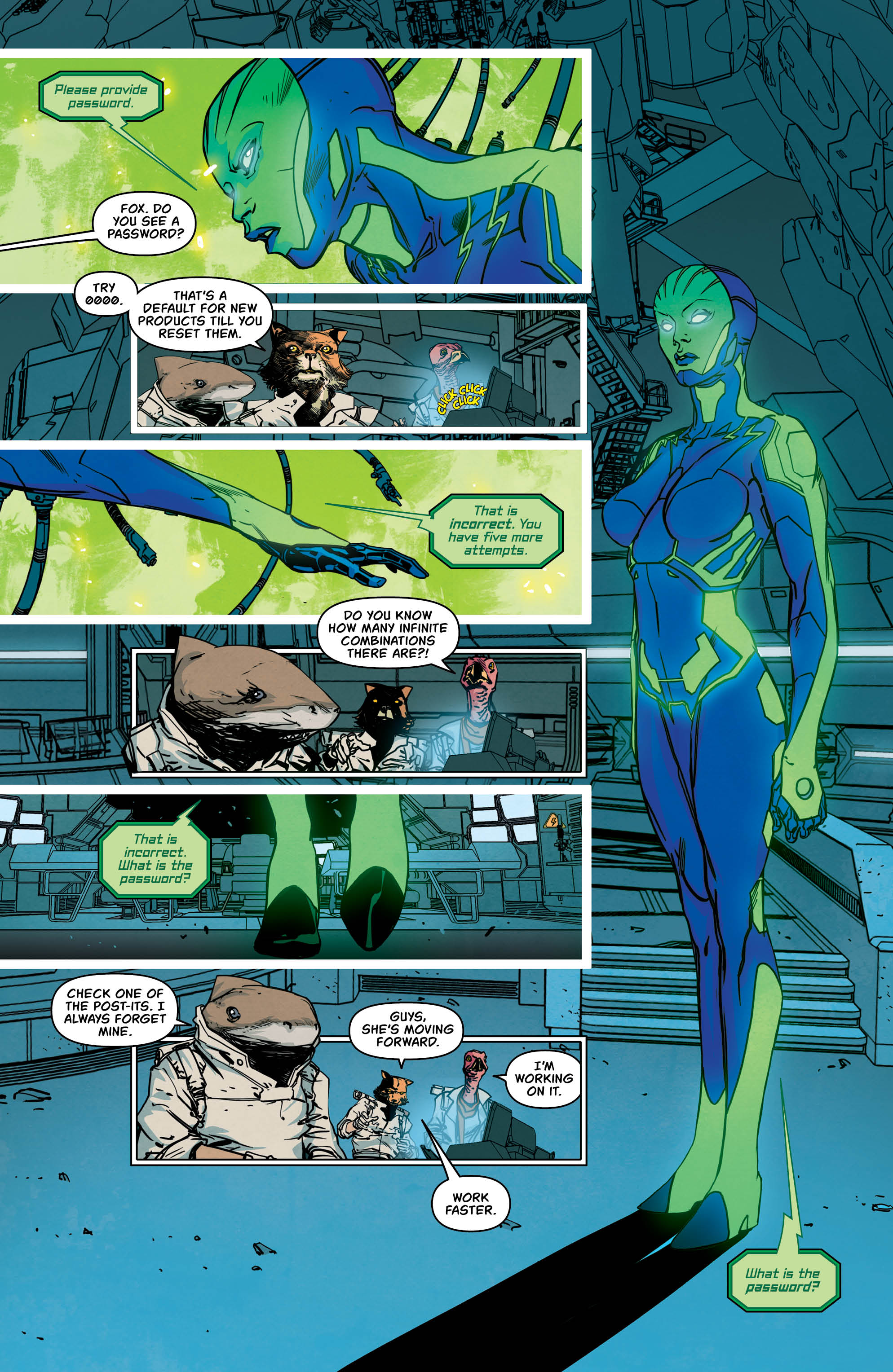 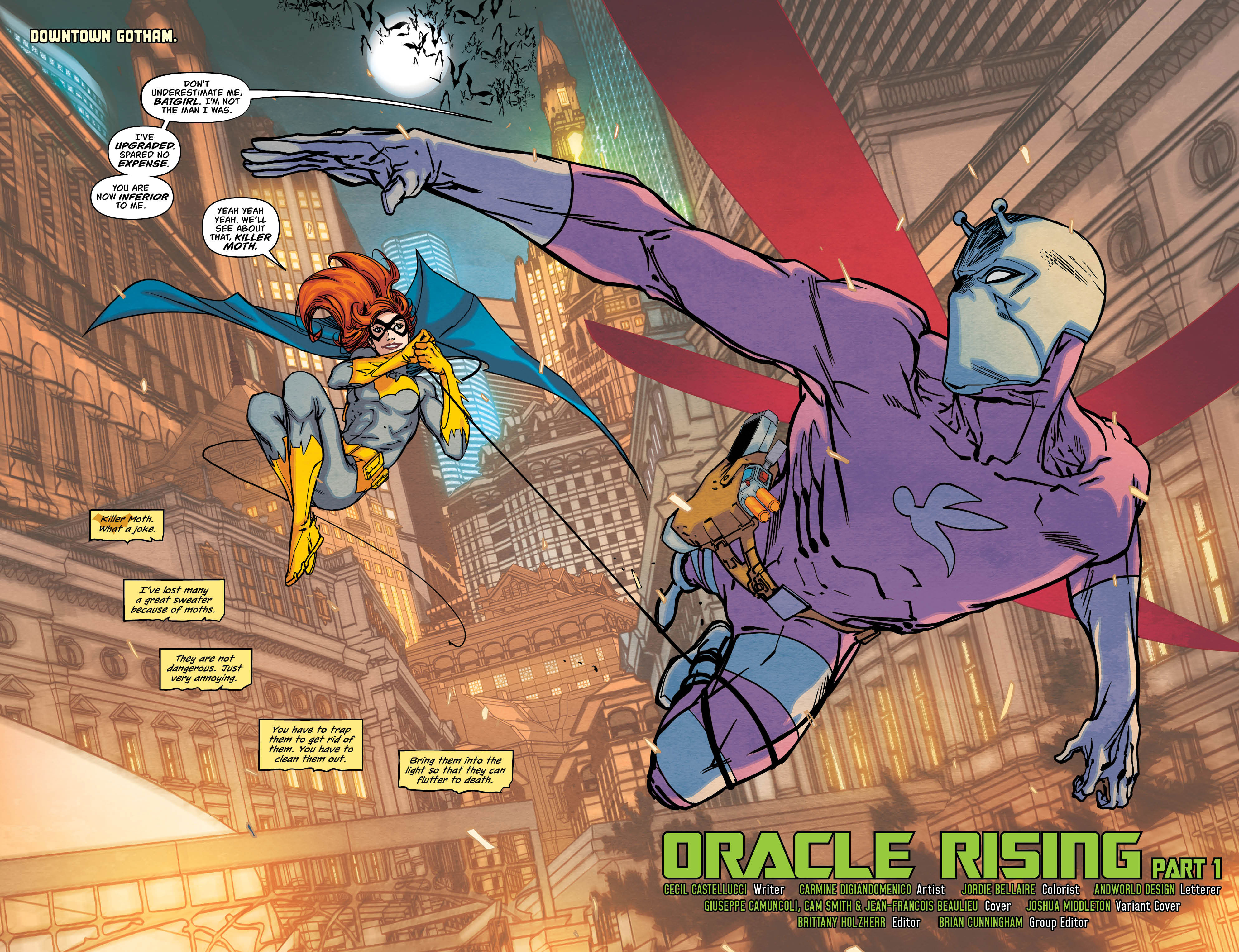 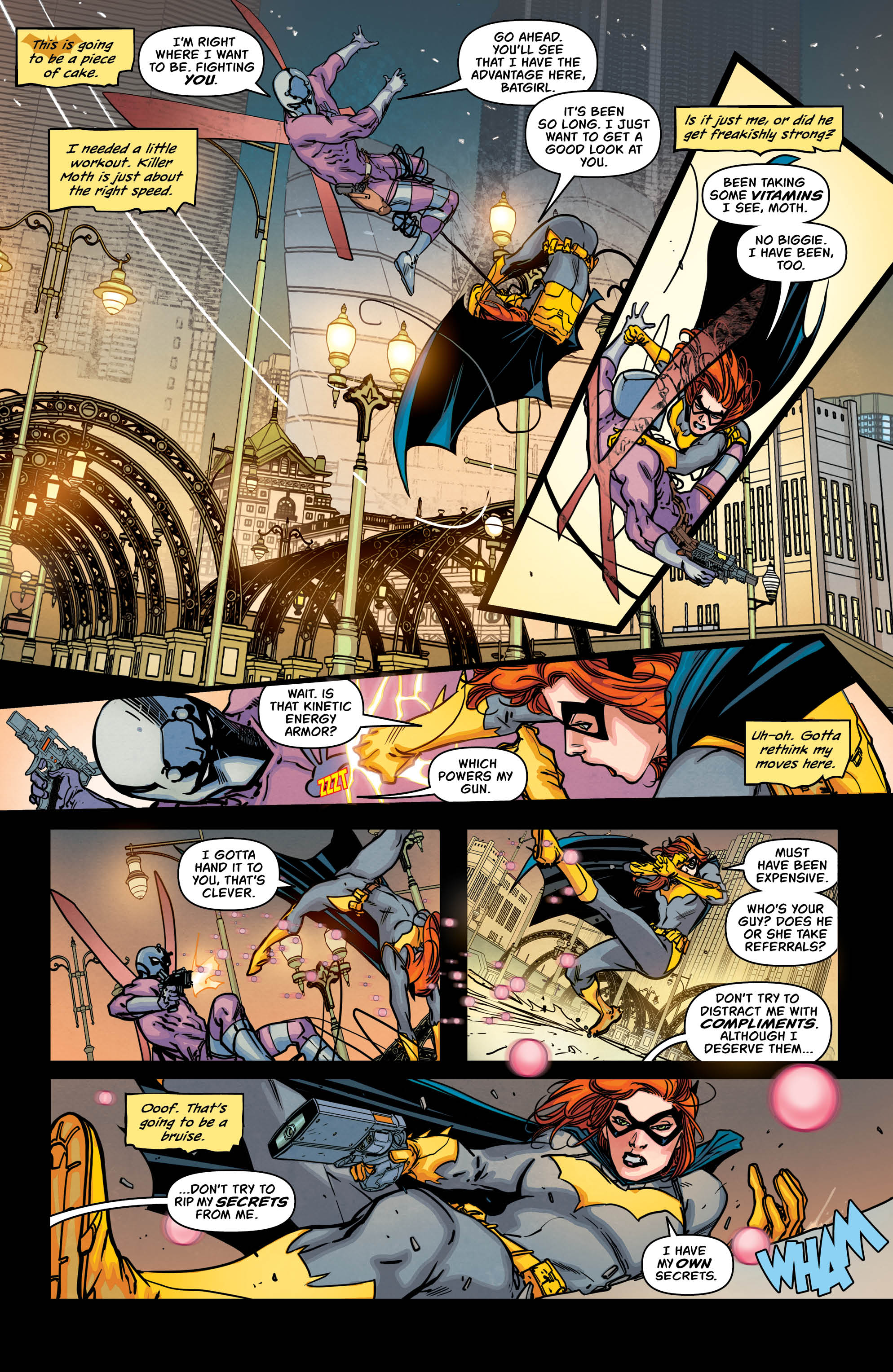 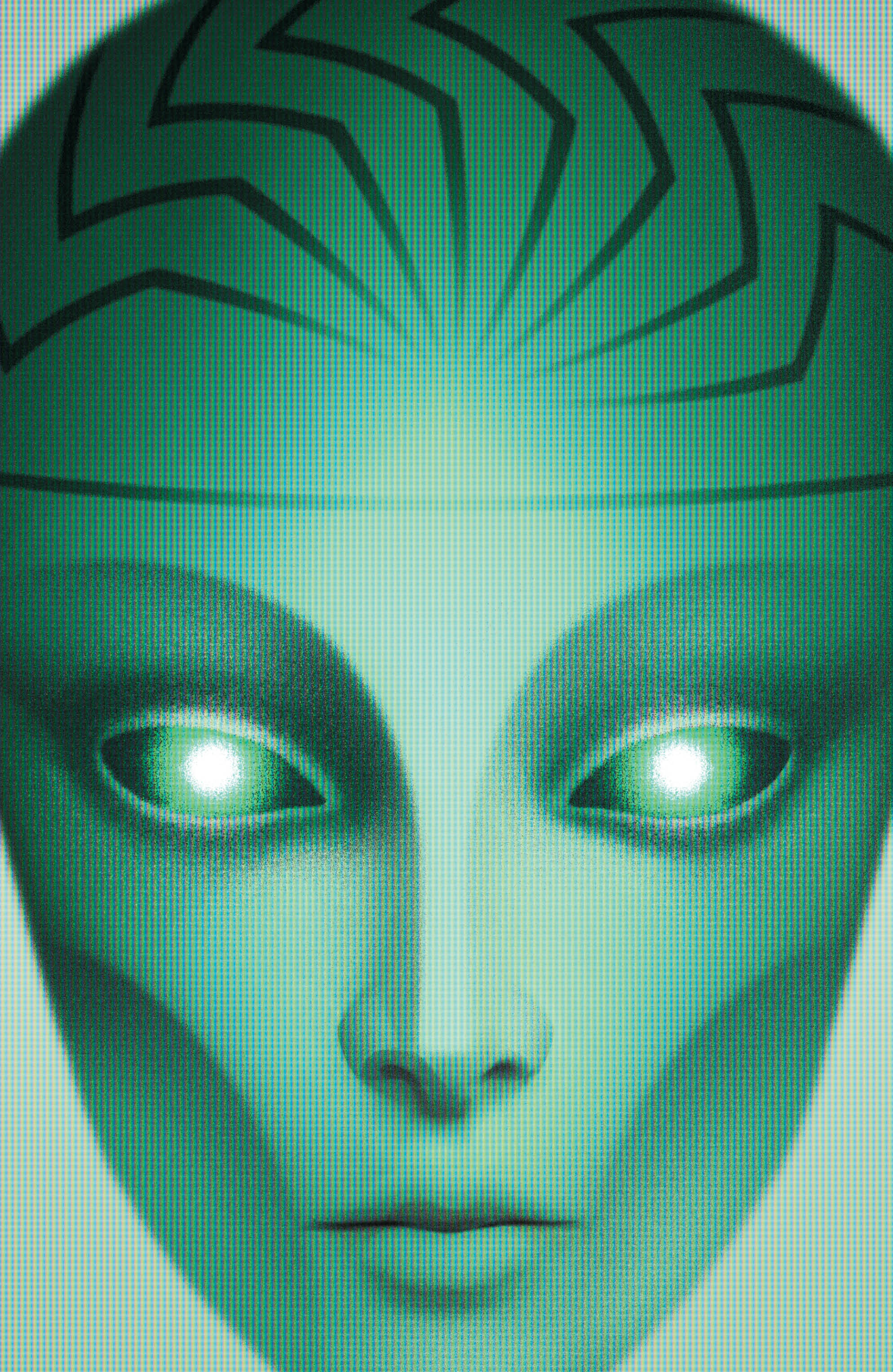 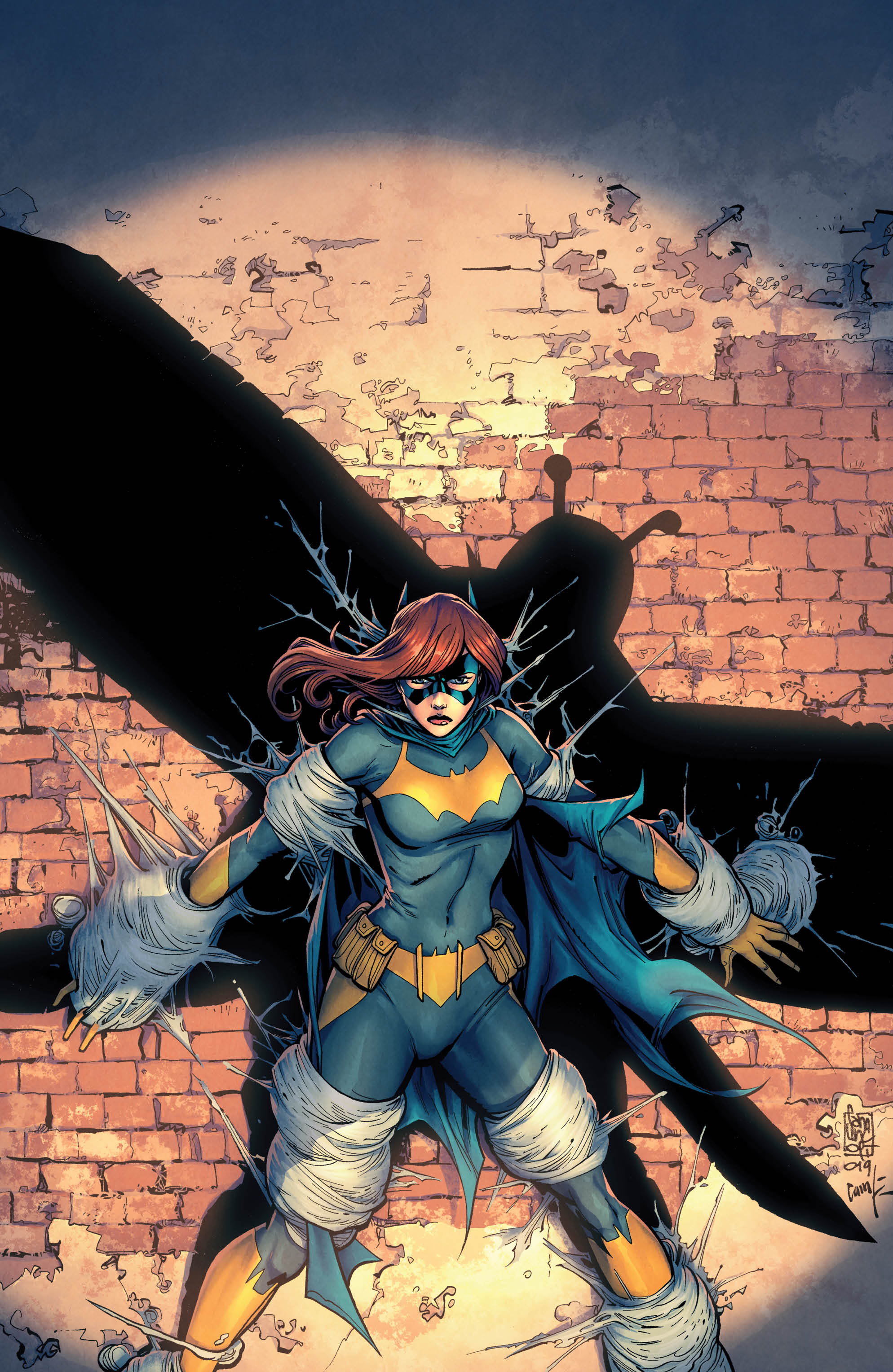 The artists, as per usual, were on great form, Carmine Di Giandomenico did an amazing job on this issue. There are a few pages in particular that make his work stand out. I found the attention to detail in the backgrounds outstanding, as there are so many things to see it took me so long to look over every page. Jordie Bellaire’s color palette for the different areas of the story really helped break it apart. You could tell immediately when you where in a different setting just by the shift of hues. Great stuff.

This issue has set in motion a whole new story with some rather interesting implications. I really want to see where Castellucci goes with this arc. That ending was an absolutely mind melting moment. I had to re-read it about 3 times before everything that was happening properly sunk in. I think there is some promise here. As long as Batgirl keeps the villains off the streets, I’ll be here to read about all her feats.