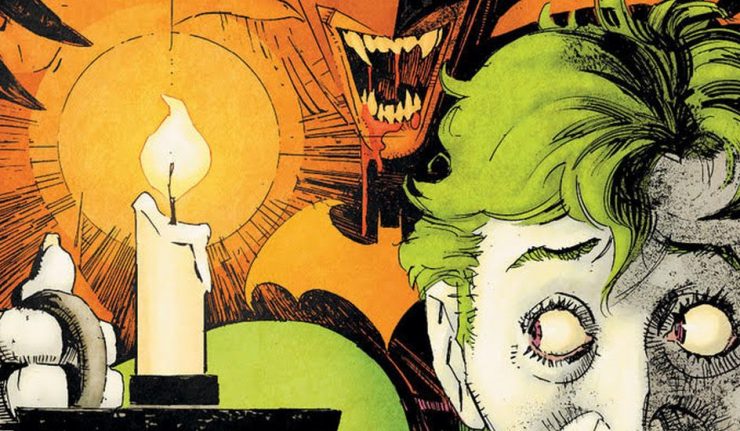 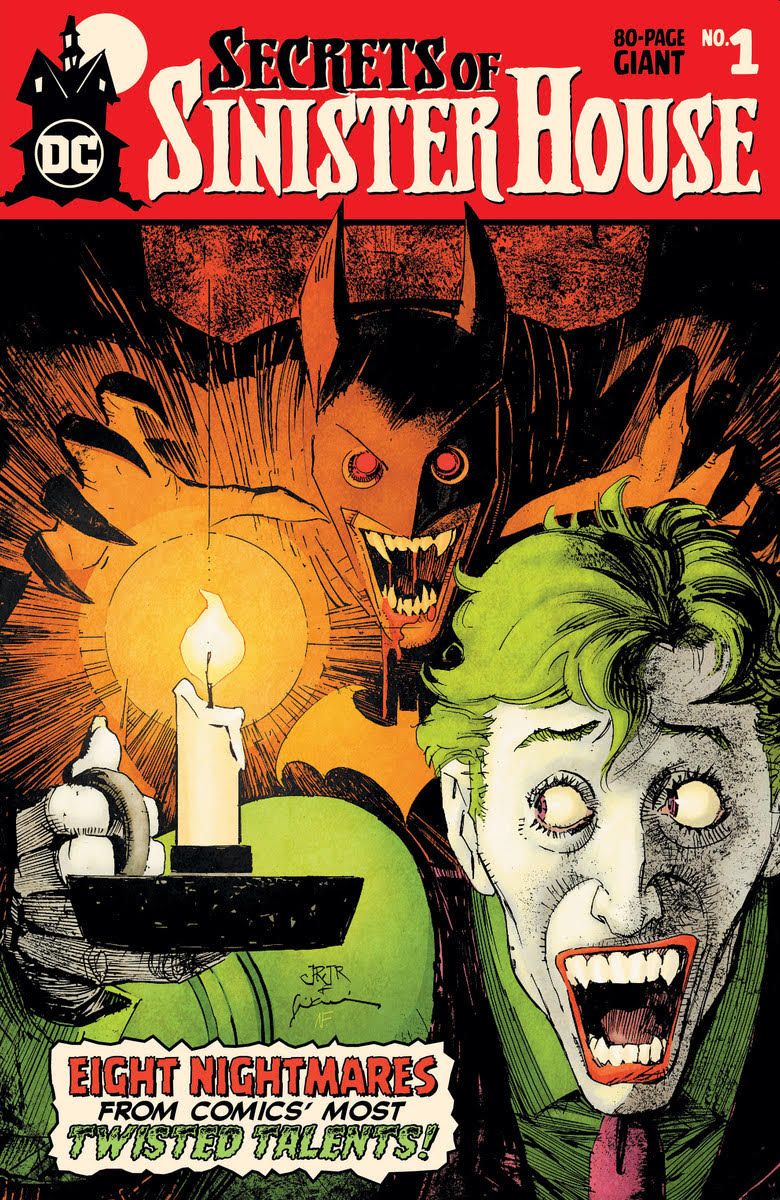 The classic Elseworlds universe of Red Rain is about to come screaming back into our comics shops!

Fans of the Doug Moench and Kelley Jones vampire trilogy are in for a supernatural treat, because, as August approaches, everyone, young and old is starting to see an end to the summer and is starting to look forward to Halloween.

DC Comics are the masters of superhero horror, with sinister characters from Batman’s lore, and rumors of the boogieman running the streets of Gotham, they carry the best universes to instill absolute terror!

That’s right dear readers, everyone needs to strap in and get ready for the return of the legendary Vampire Batman and some horrifically dark magic:

Following the smash success of 2017’s DC House of Horror #1 and 2018’s Cursed Comics Cavalcade #1, witness what hides within 2019’s Secrets of Sinister House #1—revealing the DCU’s most horrific secrets and mysteries! In this new prestige-format 80-page one-shot special featuring a cover by John Romita Jr. and Bill Sienkiewicz, travel alongside Harley Quinn, John Constantine, Detective Chimp, Zatanna, the Atom and others as they face this macabre devastation first hand! And in the bowels of this dark mansion…we return to the world of the legendary Red Rain to meet once again with the dreaded vampire Batman. 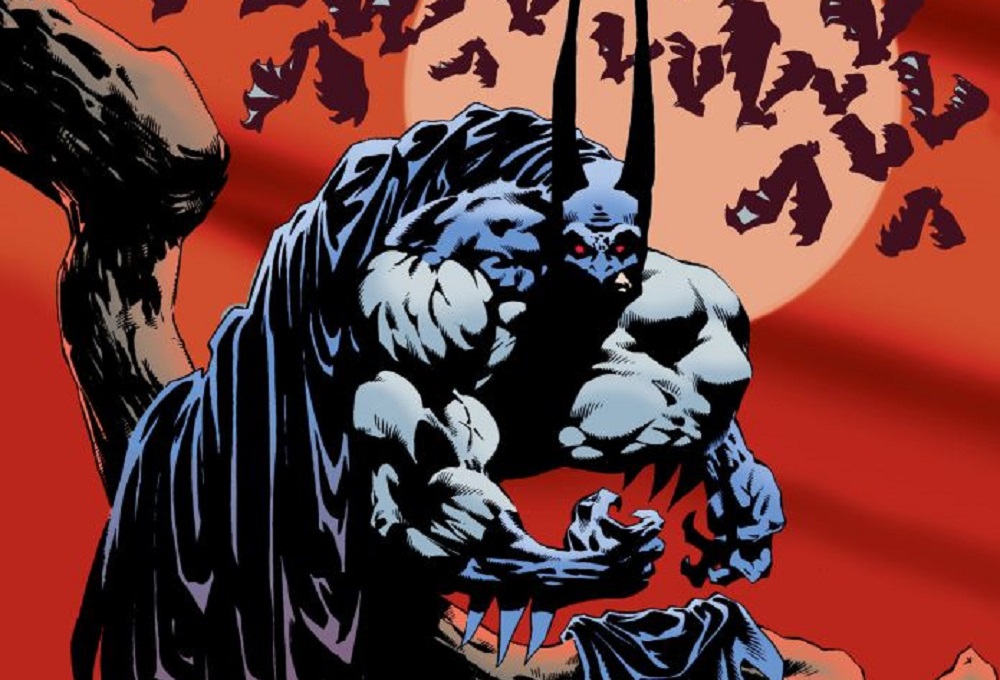 Don’t miss this year’s DC Halloween Special, because if you do, it’ll haunt you! Look out for the 80-page Secrets of Sinister House #1 on October 2, 2019.